What a weekend it was for Kaden and the Aces. Not only was it Father's Day weekend BUT they competed in their first tournament of the season.
It would be a busy weekend but the boys were up for the challenge. We would start out Saturday with three games. Noon. Two. and Six. The top 6 teams would move onto Sunday for bracket play. 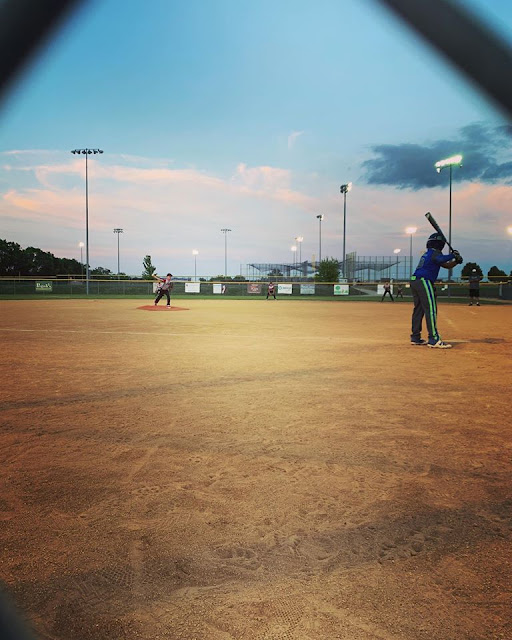 We won the first game pretty easily. We lost the second game by a good margin as their pitcher struck out our first 9 batters but the boys battled back and got the win in their third game. I believe we ended up getting the 6th seed which meant, we would have to play two games on Sunday just to get to the championship. The boys came in and they started battling. They won their first game, then they won their second game over the Kings (An Ace always beats a King) and we were onto the championship. 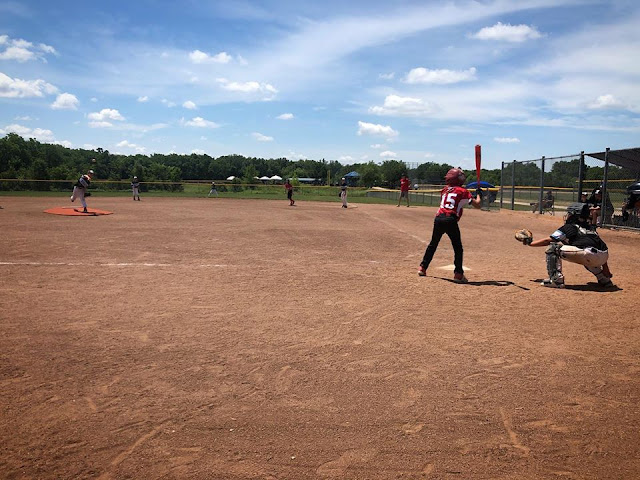 Our opponent for the championship game, the same team that ROCKED us the night before but the boys were up for the challenge and actually led for most of the game until the very last inning with one out to go. Sadly, the boys lost 8-9 BUT we were all so proud of how the fought and went toe to toe with the same team that got them the night before. & when they saw the BLING they were getting, their frowns turned into smiles.
Six games in 24 hours---not sure how those boys did it--but they did and we were all so proud. 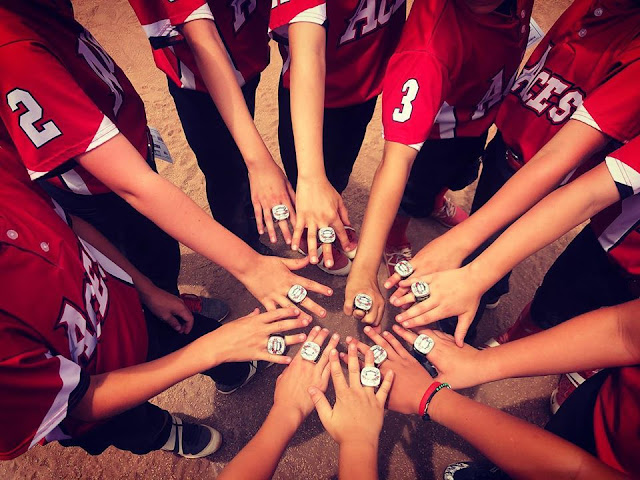