We weren't sure if this weekend would actually happen---well, we knew it would happen, we didn't know what it would look like as we haven't spent much time with our family since this whole COVID thing started. However, we found a way to make it work and I am so glad we did. It was one of the most normal feeling weekends in a very long time. & we all needed it. 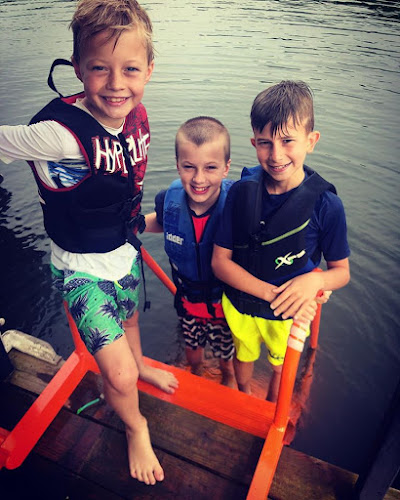 And even though things were more normal than usual, they was still a stark difference between this Memorial Day weekend and our previous ones---mainly when it came to eating. All the eating was done at home since we decided to play it safe and NOT venture out to any of our favorite restaurants but we are hopeful that we can get back to our normal lake routine by end of summer.
In other news, Nellie ate a fish hook. & there were ZERO vets open so we gave her a Xanax & our dear neighbor pushed it the rest of the way through as I held her. She did amazing---she's such an awesome dog. Thankfully the boys were out on the seadoo so they didn't have to watch. 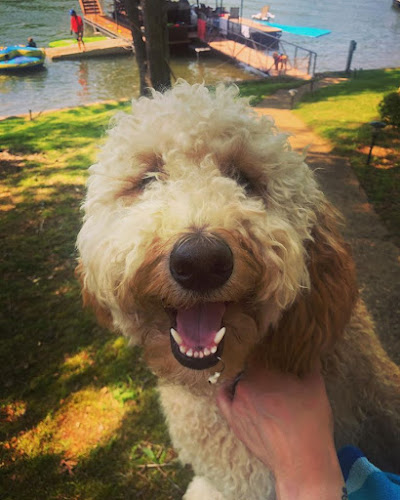 But they did get to watch Nellie "jump" into the lake for the first time & I think she was probably the happiest with that decision as she LOVES water. Now, just to get her to "jump" in on her own. 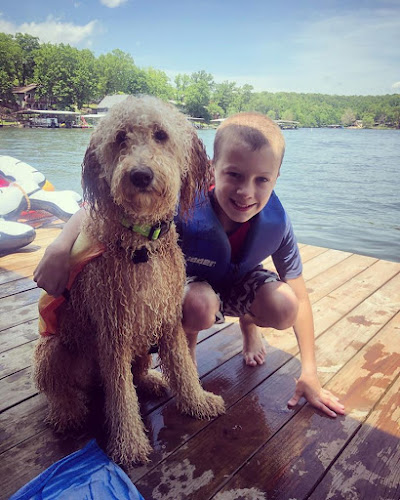 & this guy---all he wanted to do was catch a CATfish. All weekend long he tried and finally, right before we were leaving for the weekend, as I was in the middle of cleaning the cabin, he caught one. Thankfully the CATfish was cool about hanging on the hook in the water until I could google how to safely remove a CATfish from a hook. Mission accomplished. 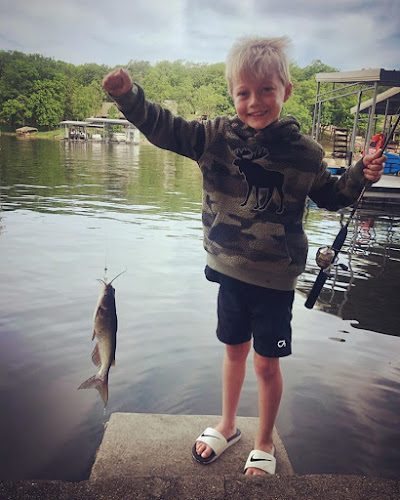 The boys swam. We took boat rides. We ate like king and queens, thanks to Justin & we tie-dyed family shirts. We made the most out of our socially distanced Memorial Day and it was the perfect way to officially kick off the lake season. 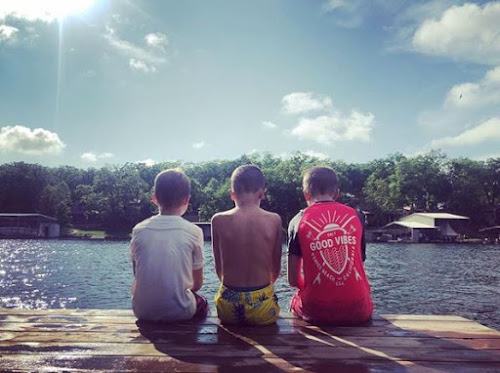 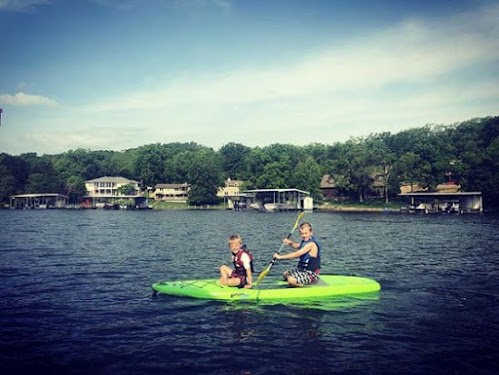 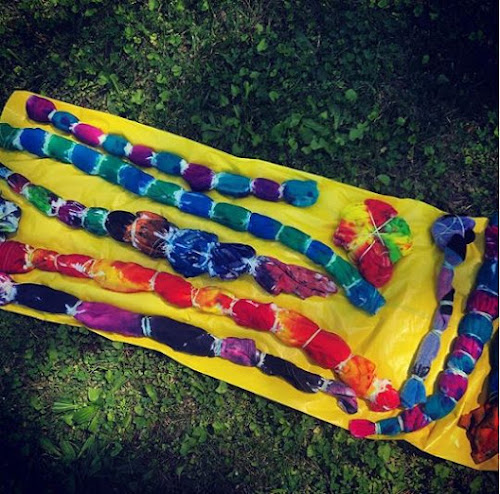 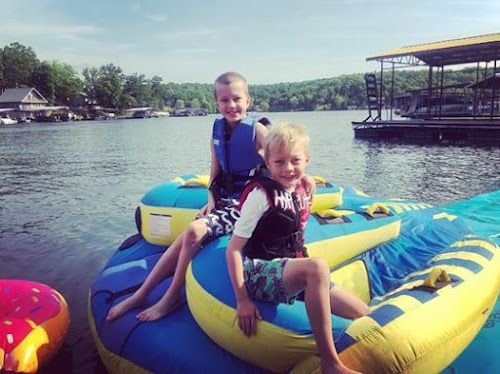 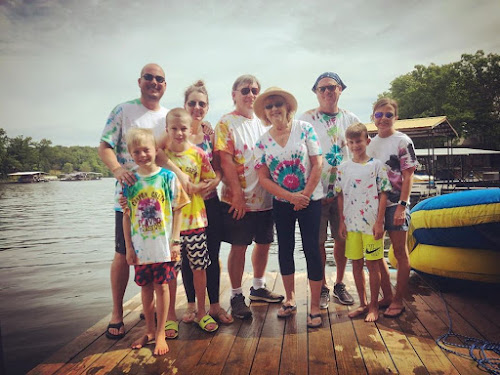