Saturday 50 and sunny, Sunday a 20 and a blizzard.

The only ones that were slightly annoyed by it, me and Gus. The boys, Justin included, and Nellie were all about the snow. They couldn't get enough of it. And this snow, it was the good snow! So good they were able to get an extra day off from school & got to go back and play in it again. We should note, that there was a BIG Chiefs game happening on this particular Sunday so Fun in the Snow, only happened before, at halftime and after. 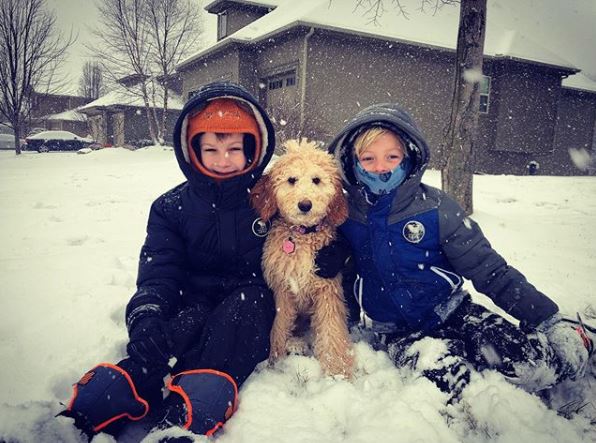 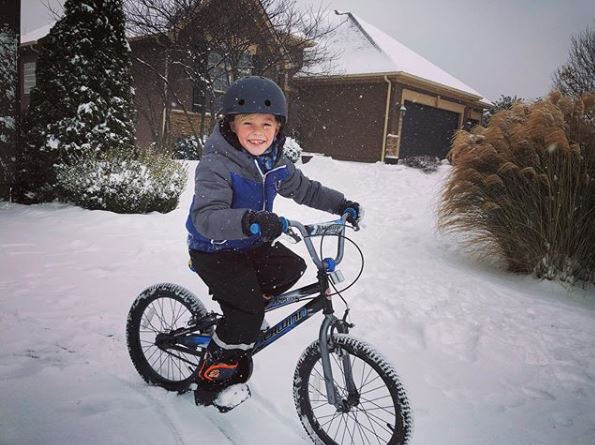 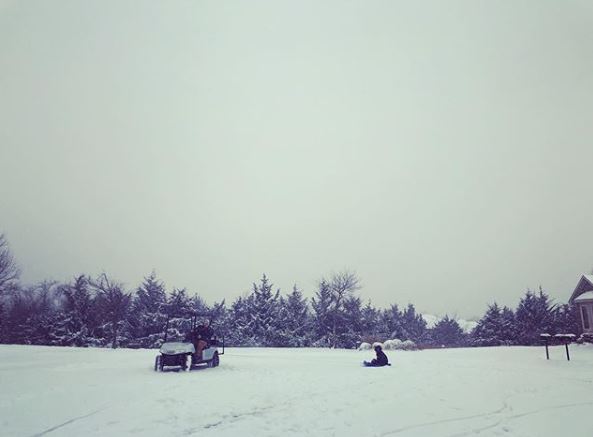 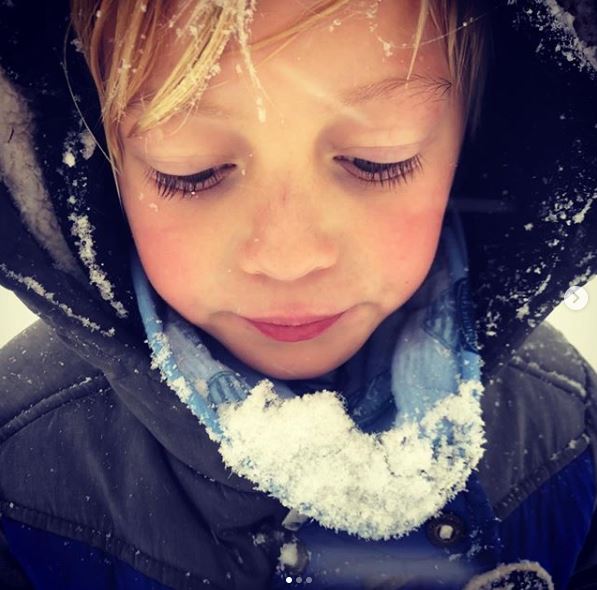 We did make the best darn Snow Ice Cream that I have ever had though. It was tasty. 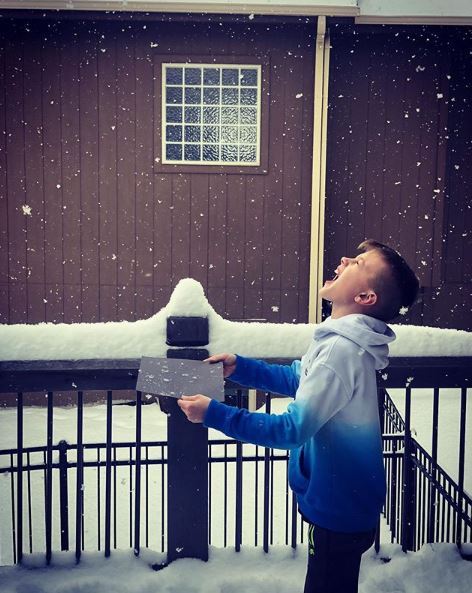 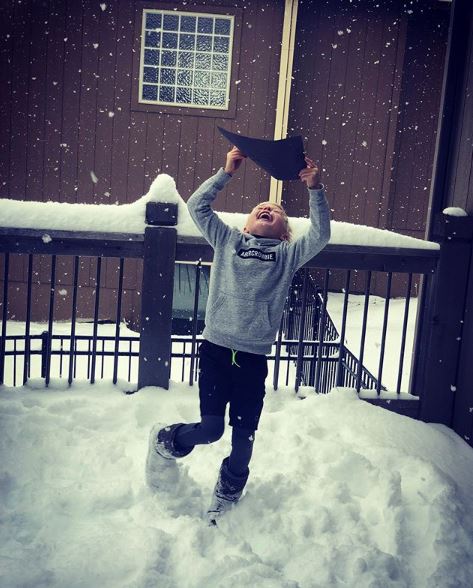