A Day with Friends

It had been a little while since the boys had been able to have some time with friends so I told them they could each invite a friend and we would take off and see a movie. They both agreed that they wanted to see Playing with Fire---the only problem, their friends weren't available at the same time SO we adjusted our plans. I would go with Logan and his buddy, Caden on Friday night and then I would take Kaden and his buddy, Cole on Saturday morning.

So first up was Logan and his buddy, Caden. They chose to eat dinner at Freddy's and then proceeded to laugh their heads off at the movie. & as we were leaving Freddy's we ran into Cole and his family. See you tomorrow, Cole. 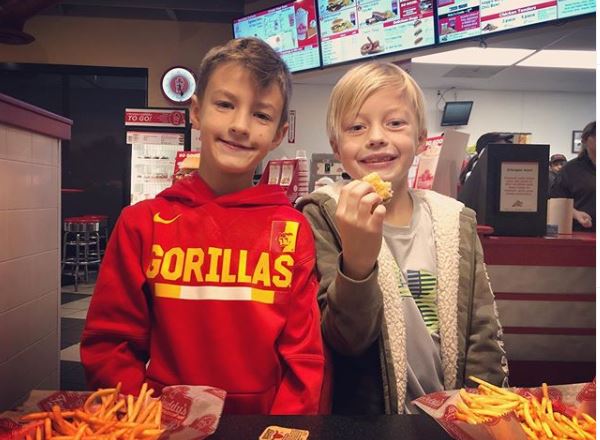 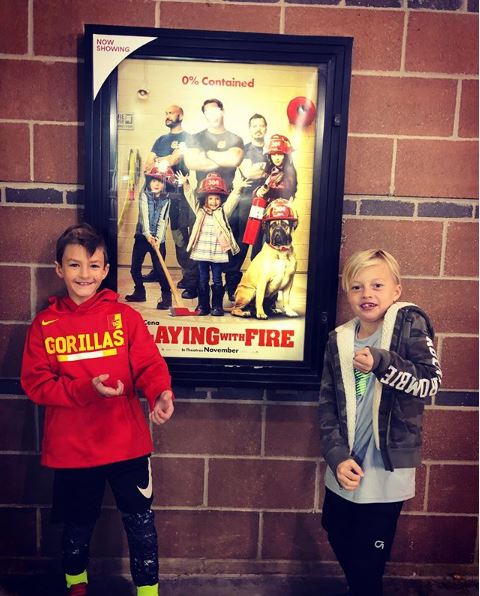 Thankfully the movie was pretty cute and funny so seeing it twice wasn't the worst thing. On Saturday we picked up Kaden's buddy, Cole and headed back to the movies. We were seeing it in the Dine In theater so they each ordered MONSTROUS burgers & shakes but both eat pretty much everything. & the shakes, well, those were just delicious, I was lucky enough to sneak a few drinks of Kaden's while he was watching the movie. 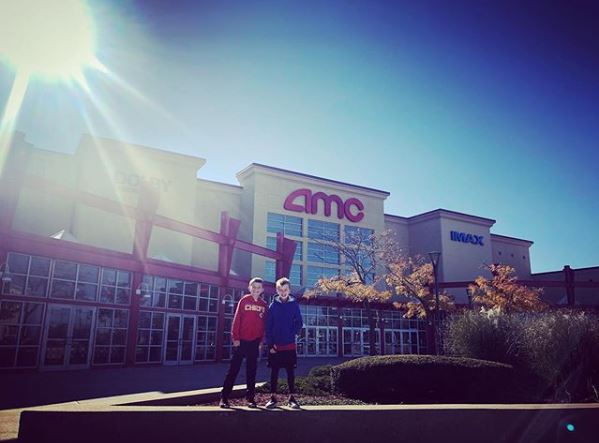 & while we were watching the movie, Becky and Colton texted and asked if we wanted to take Nellie to BarK with Finn. Kaden was all about it which surprised me as he isn't always keen on being around dogs he doesn't know but he LOVED running around there just as much as Nellie did. 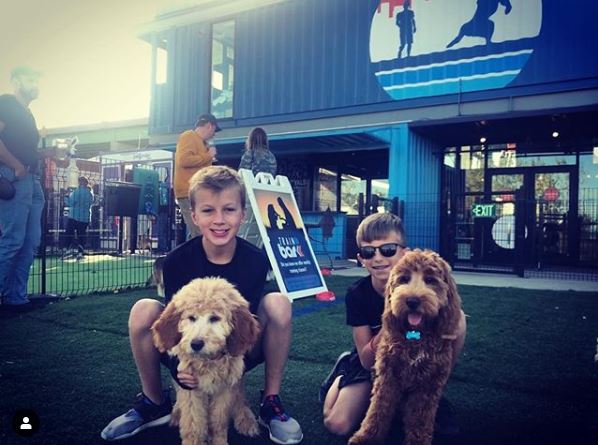 & of course, Nellie, was the cutest pup there. She posed when asked and just walked around trying to figure everything out. She did much better in the "small" dog area than in the big dog area but girl will have to get used to it because once she hits over 25 pounds she has to say goodbye to her small dog friends. 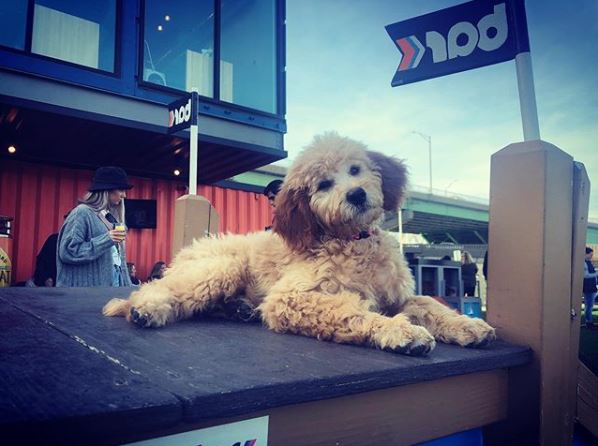 After a couple hours of playing and snacking on some yummy food we headed home. By the time we got home Caden had been dropped back off for a sleepover and Colton decided he wanted to stay too. It was in bed by 9:30 for them all---Caden had early basketball that next morning---and they were all up about 6:30 and back downstairs playing xBox. 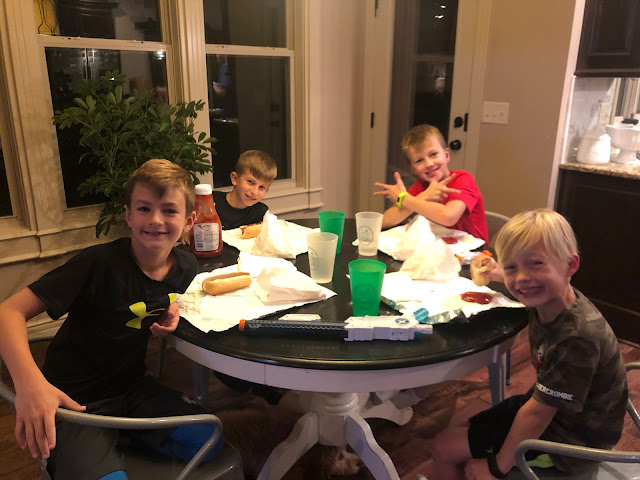 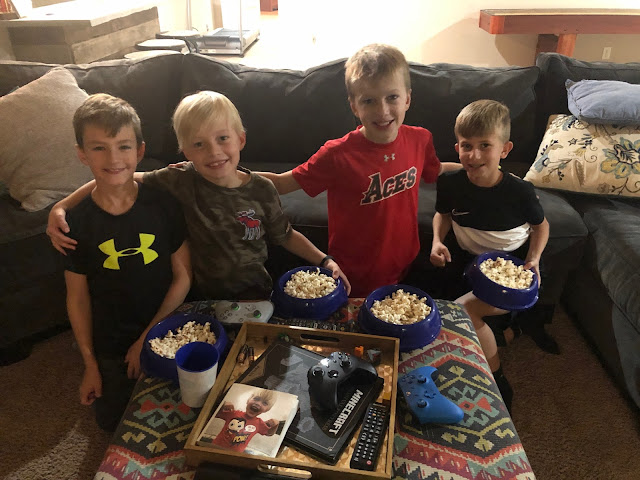