Tournament Time for the Aces

Another weekend. Another baseball tournament.

And somehow during each tournament, Justin or I had something going on which meant we had to call for reinforcement--this time around it was Grammy! 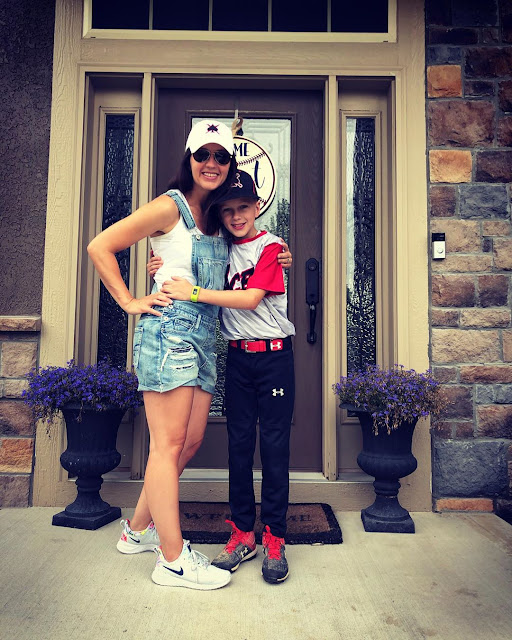 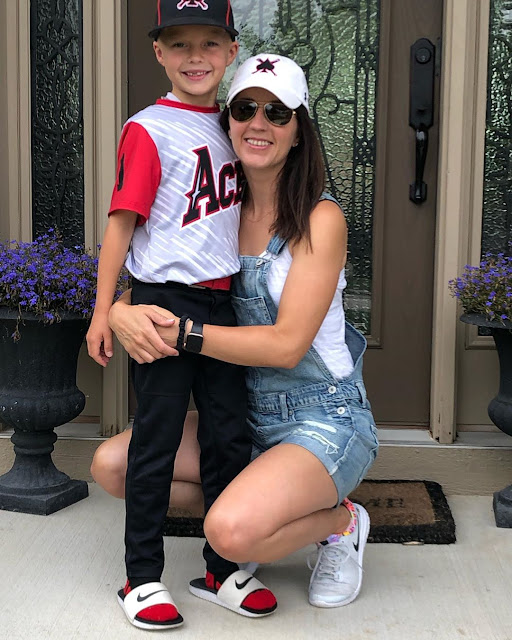 The good news, we weren't going to have to play too far into the evening, if everything went as planned we would be done by 4:30. Bad news, there was overlap. Logan's first game started at 12:30 and then he had a 2:00 game. Kaden had a 10:00 and a 2:30. So we started our day off at one location with Kaden, Grammy got Logan over to his game for warm ups and then Kaden and joined them for the start of his game. Both boys won their first game and then it was time to divide and conquer. 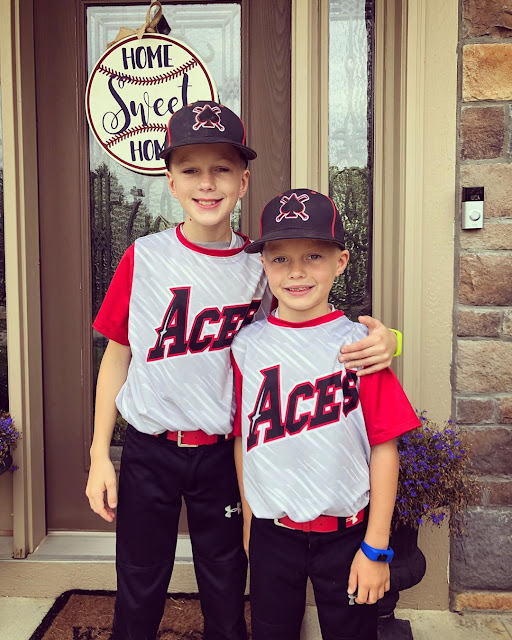 And let me just say, we have the BEST baseball families---everyone was sending me play by play for Logan's at bats and his field plays. It was like I was there which means so much because I HATE missing anything of the boys, they are only little for so long and before I know it these days will be gone. They both ended up winning their second games. Kaden's was a little closer than we would have liked to have seen and with him on the mound I was a nervous wreck. A few errors were made but when it counted the most he reached deep within and he struck out the last batter for a BIG WIN.

With both teams going 2-0 we knew we would be in store for a very LONG day at the ball fields on Sunday but that was okay because Justin would be with us however, Mother Nature had something else in mind. It ended up raining some obscene amount throughout the night and into the mid morning that they canceled bracket play. However, since both teams were seeded 2nd going into bracket play, they were given the 2nd place finish and earned themselves so BLING! 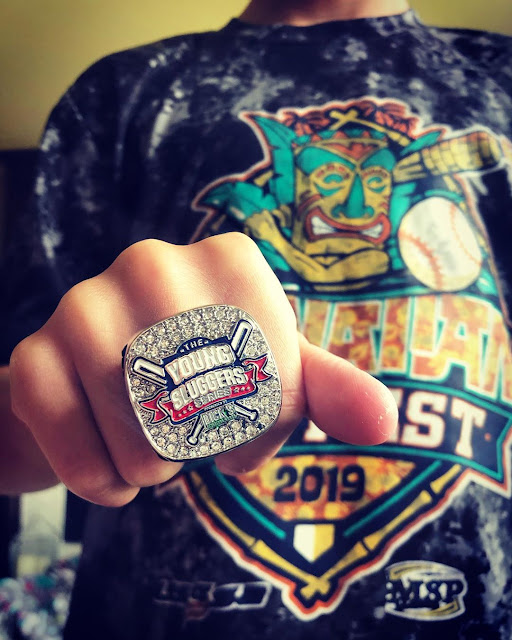 Proud of these boys and their buddies. They've been so fun to watch this year!