For the past few years we've had basketball on my birthday weekend & honestly, I'm cool with that. I mean at a certain age it's more about the kids, than you anyhow but due to a wonderful Christmas gift, I was getting a night out with some of my favs. But first, we ball.

Saturday both boys had games that were relatively close in time but still allowed us to grab some lunch in between so Grandma Sara and Papa Tom made the long drive to KC to watch the boys play. It should come as no surprise that the boys LOVE having the extra fans in the stands and just smiled the entire time they were on the court--for the most part, even though we came up short in both games. At this age, it's less about the scoreboard and more about development. 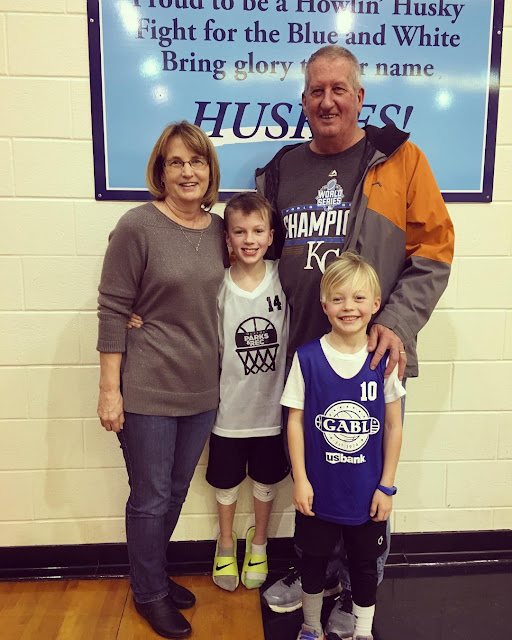 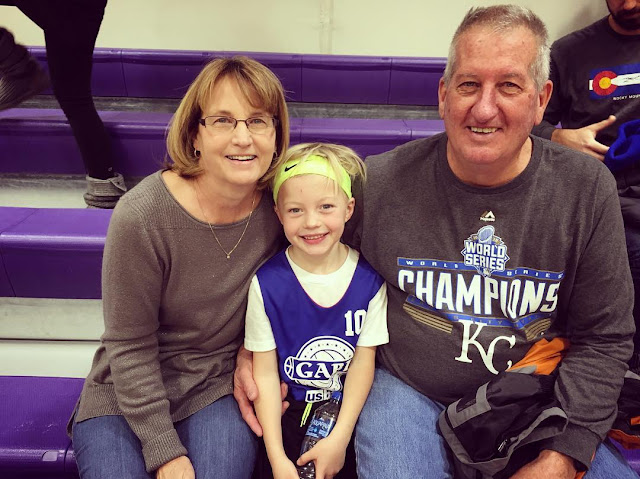 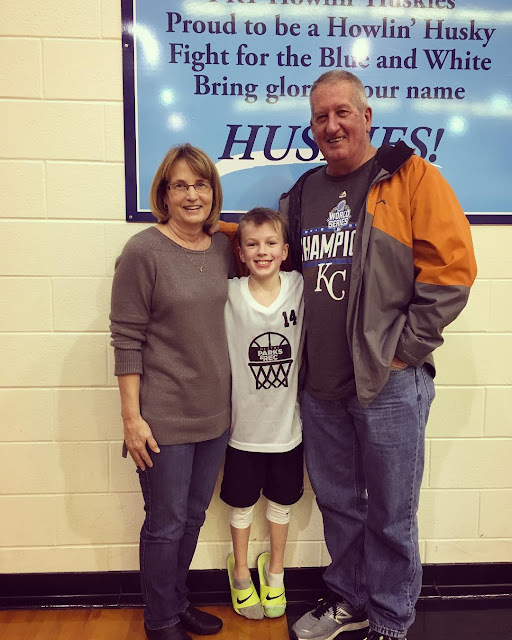 As soon as Kaden's game ended we headed straight over to Aunt Becky and Uncle Adam's, they were taking the boys for the evening. One of their Christmas gifts to the boys was to see the Globetrotters and well, it just happened to fall on the eve of my birthday so we made sure to have reservations ready to go with our dear friends. 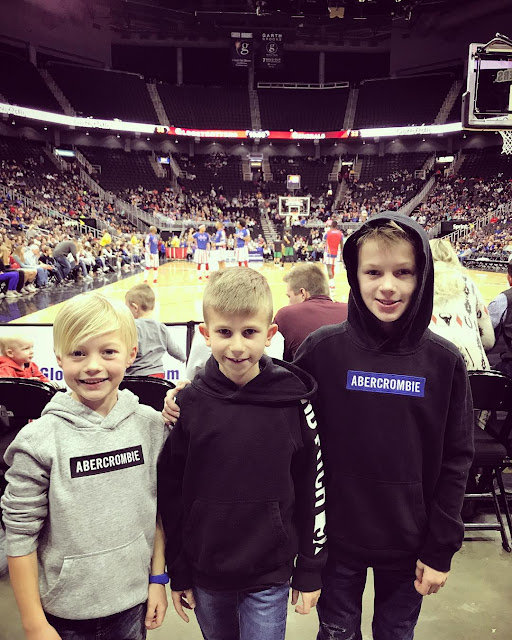 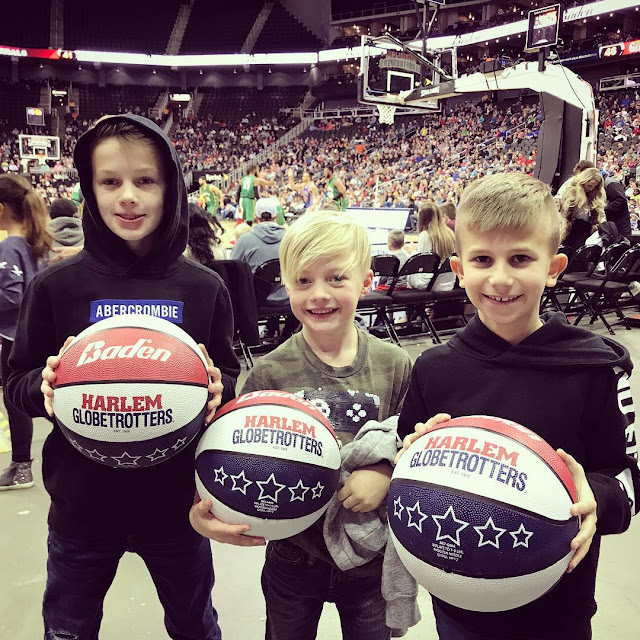 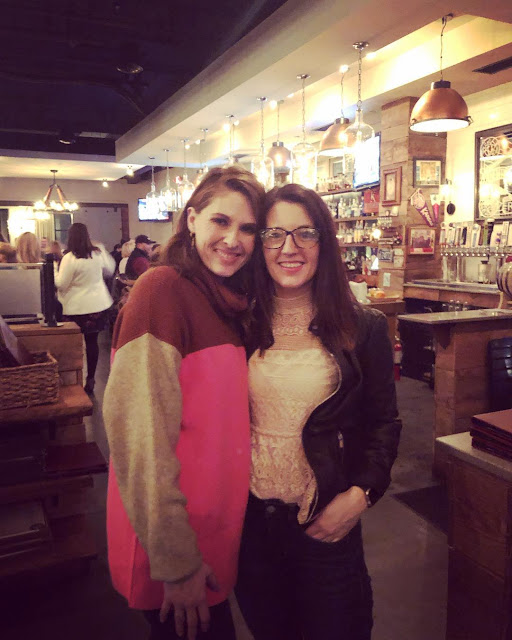 And the next day we were back to the court where one of my lovely parents showered me with these gorgeous flowers. 37 was starting off on the right foot. 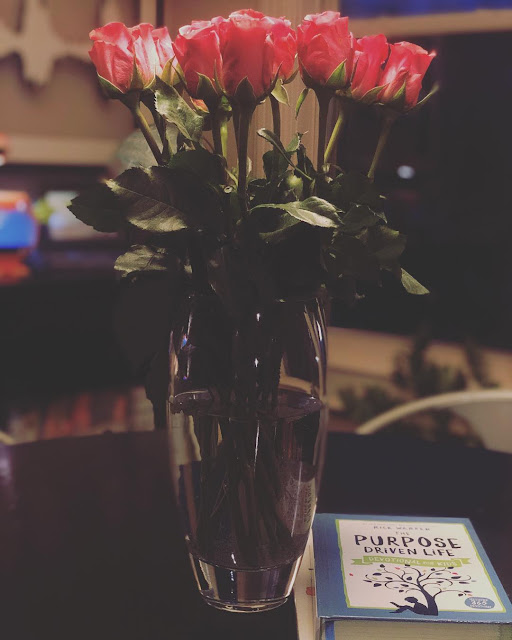