Three Cheers to the Owls

Watching this group of boys play basketball together this season was a hoot!
Pun intended! 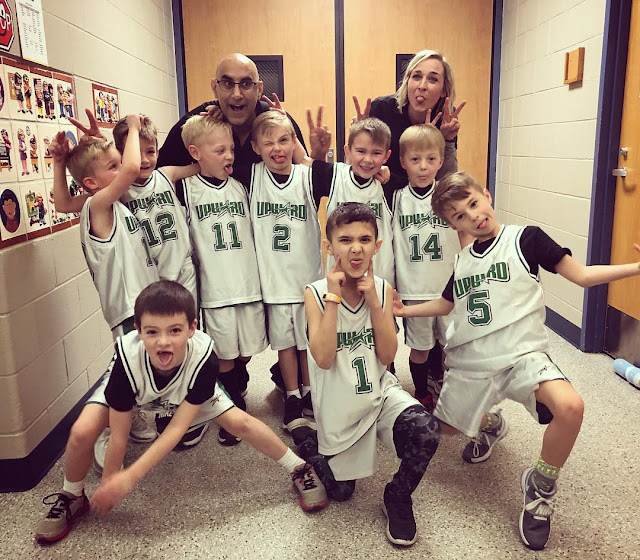 On their very last outing they played a double-header. The won both games fairly easily but what I was most proud of was their sportsmanship. The other team had a couple players who had yet to score for the season so they backed up and instead of denying the ball and guarding them as they should, our boys gave them a chance to make a basket. It took more than one try but they kept encouraging their competition & even cheered for them when it happened. 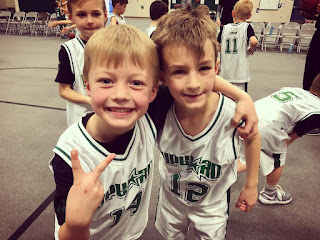 Our team also had a few players that had yet to score & although they weren't able to get that basket it wasn't for the lack of effort. Somehow my heart managed to find a way to continue to swell--Logan showed his selflessness and passed up a number of easy, wide open buckets and found his buddy by the goal time and time again. He really wanted his friend to score a bucket and he was so close a number of time. We were all just begging it to go in.

With hearts as big as they come and the desire to learn and grow in not only basketball but their friendships and faith too, this team is all WINNERS. Their coaches ROCKED too. 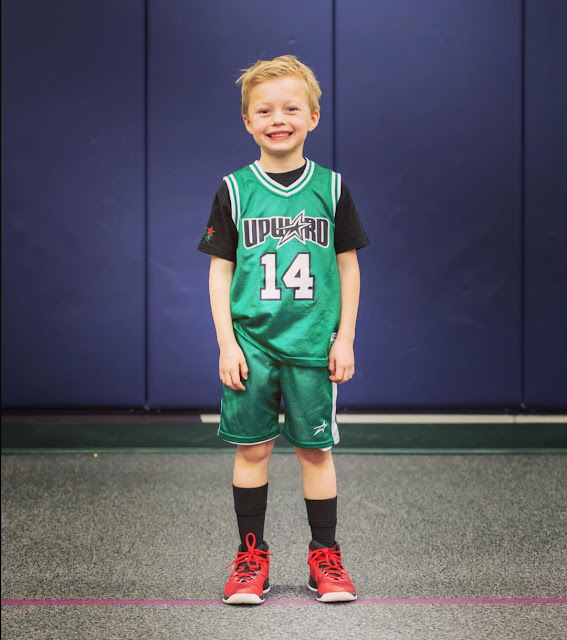