For Mother's Day Justin and the boys got me a photo session with our FAV photographer, Katy Gitto. He had purchased an hour session and knowing just how much my boys love to take pictures (which is actually probably more than most) I felt an hour would be way too long. We would lose everyone's attention and what would I do with so many images from the same shoot. I am a big believer in less is more when it comes to family photos so I asked to split the session into two different sessions. One for spring/summer and one in the fall. At first we were just going to do another regular family session but then we figured we should ask the rest of the family if they wanted in on it too. We hadn't taken South family pictures since the boys were little--it was kind of time & they all agreed.

We met Katy right before a HUGE storm blew through. We were crossing fingers and toes hoping we could get this sucker in because it was the ONLY Saturday or Sunday that worked for all of us--way too many schedules to coordinate!

When coordinating outfits I suggested that we didn't. I don't like things to look too matchy, matchy and when working with a larger group, it can easily get that way. I said what the boys would be wearing (at first it was bomber jackets and camo pants but the bomber jackets didn't fit at all--I even tried two different versions) & at the last minute, switched them to jeans. Looking back I probably should have kept one in camo but was worried if they both were in camo it would look like I was dressing them as twin...again. I kind of like doing that. This way though, they were similar but different enough. Me, I had always planned on a chambray shirt and black pants, almost wore some faux leather pants but chickened out. Justin, well, I pulled his shirt out of the closet right before we left. He's always pretty easy to dress.

So this is us. The South Family. 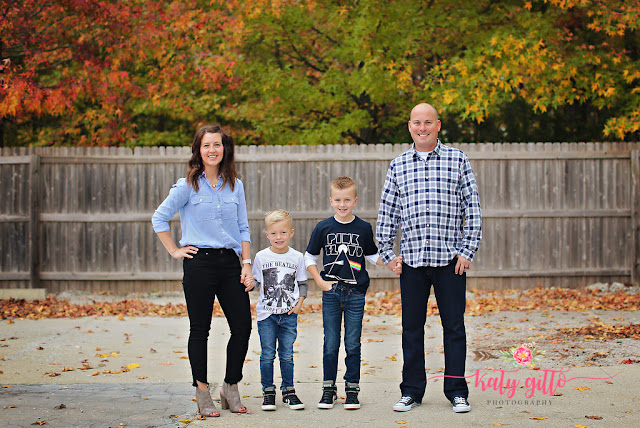 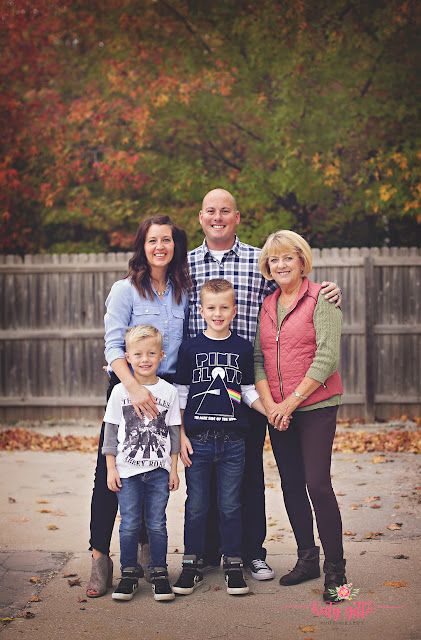 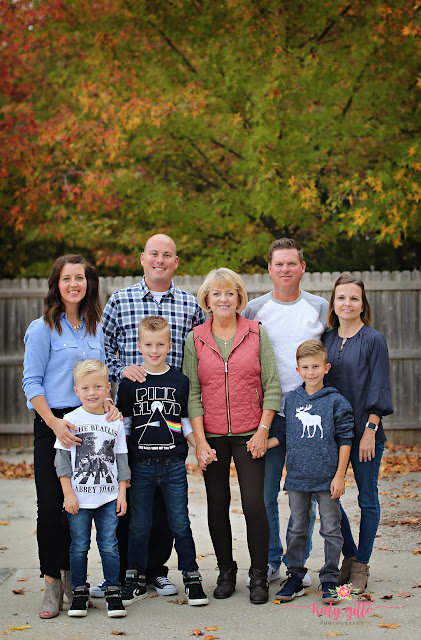 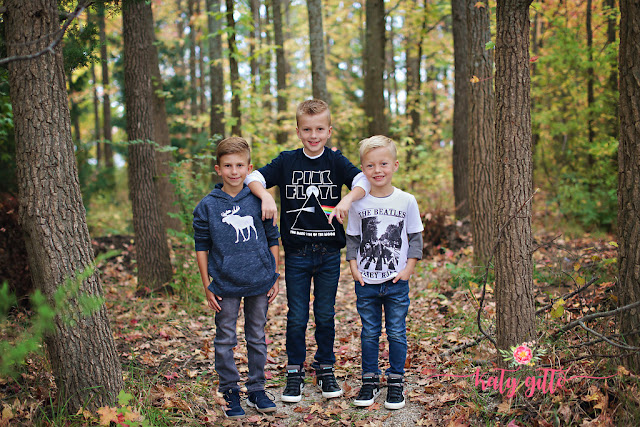 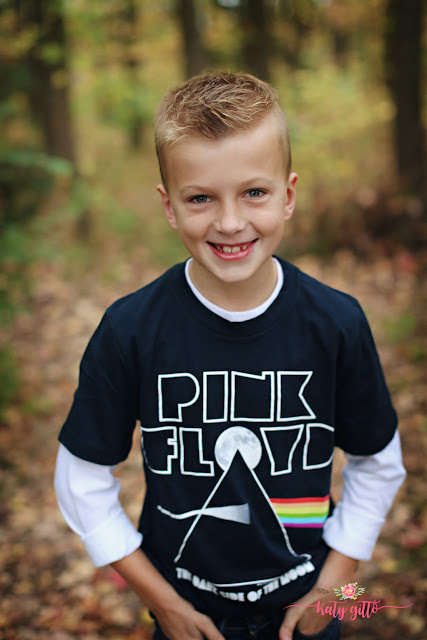 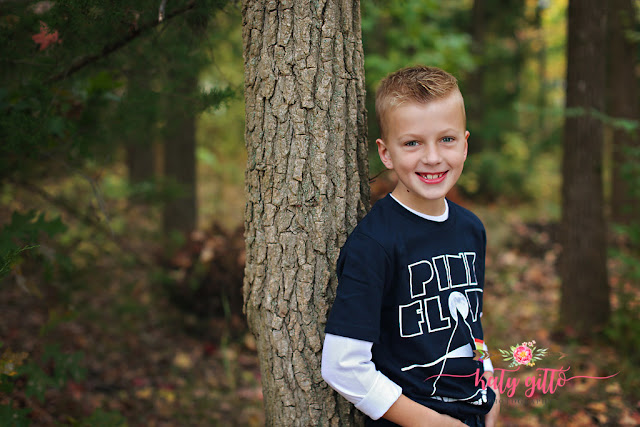 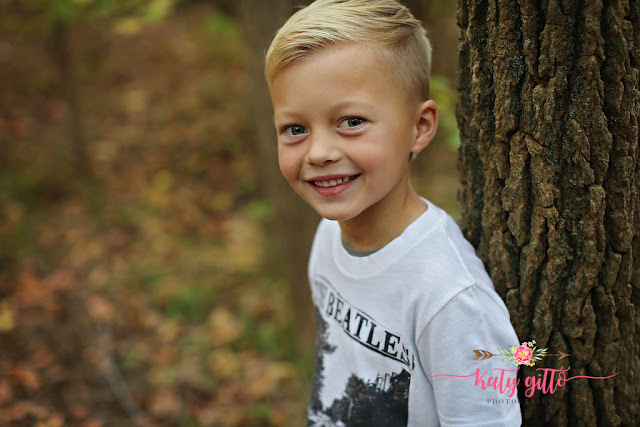 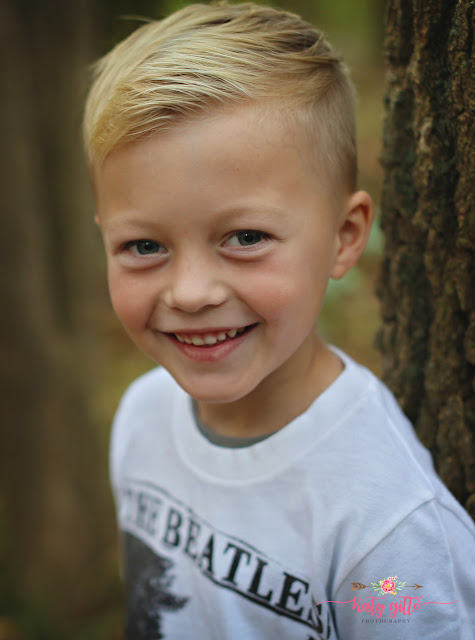 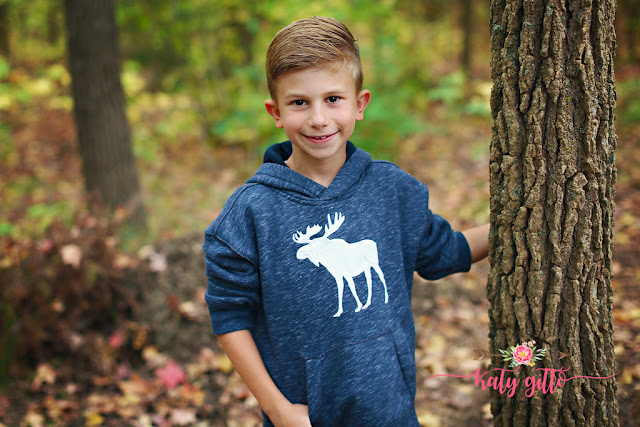 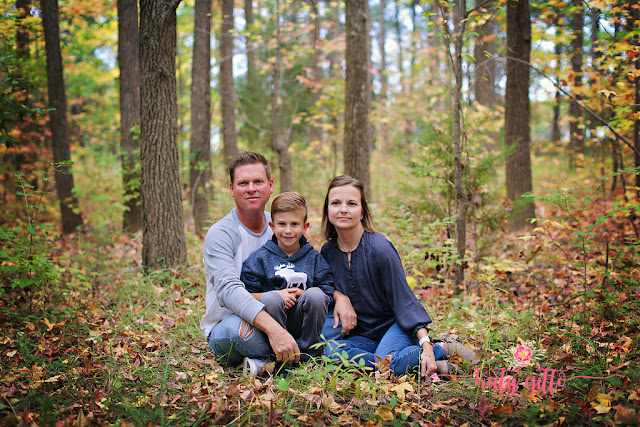 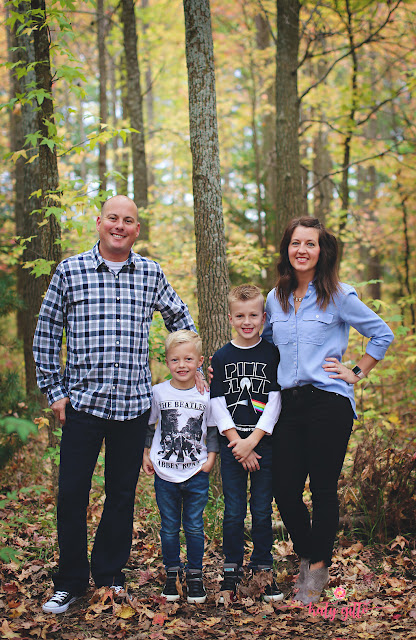 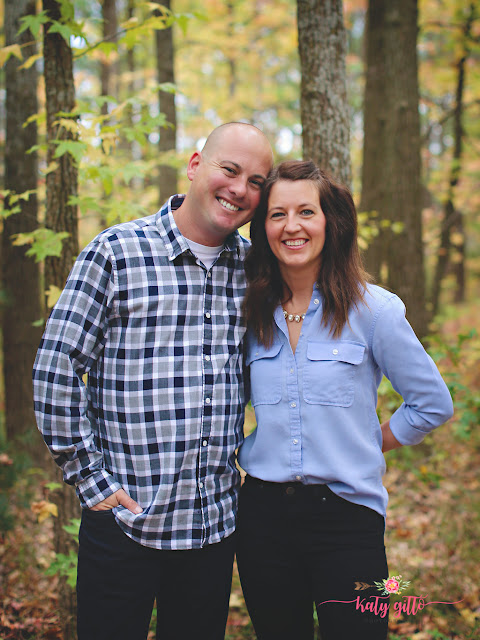 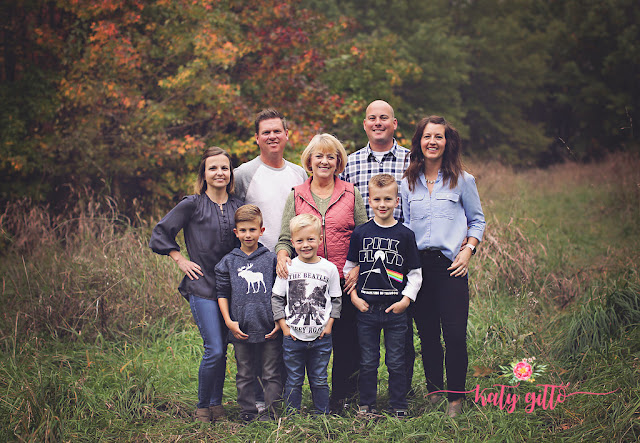 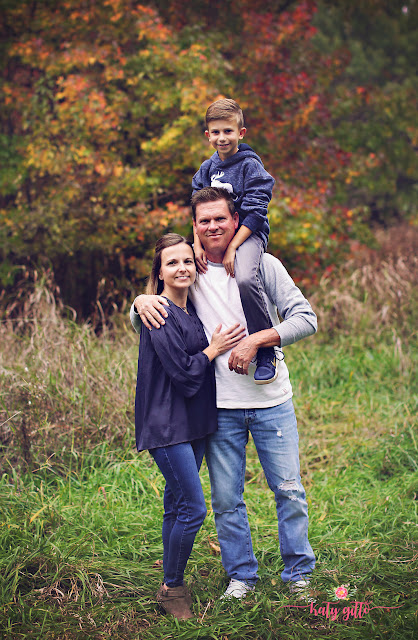 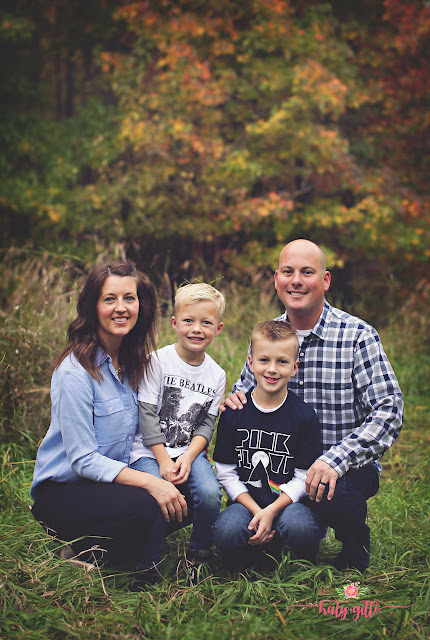 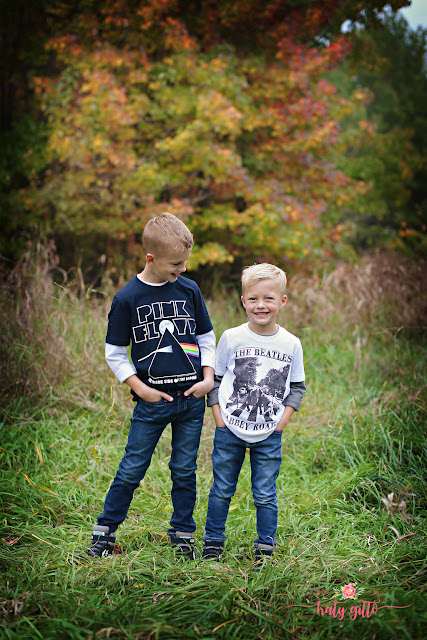 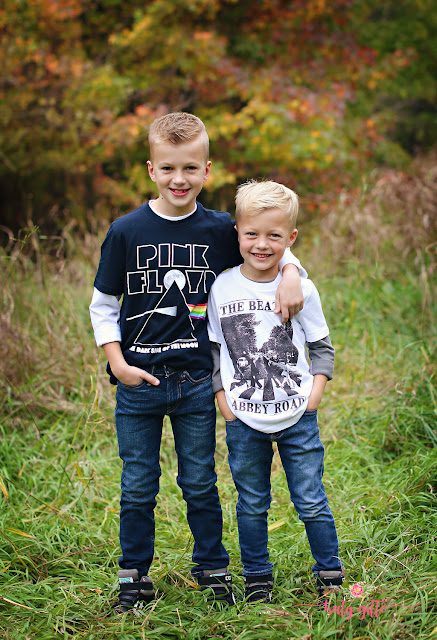 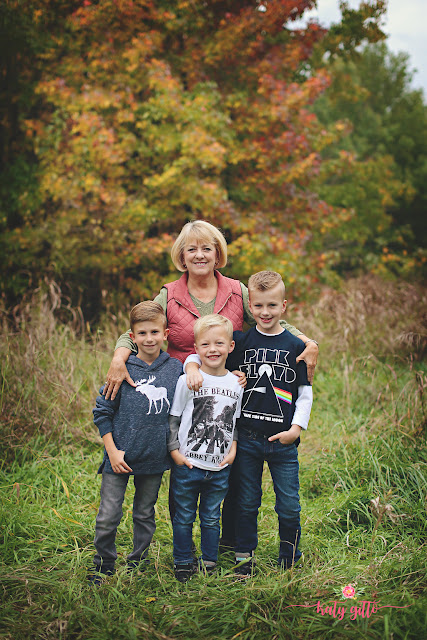 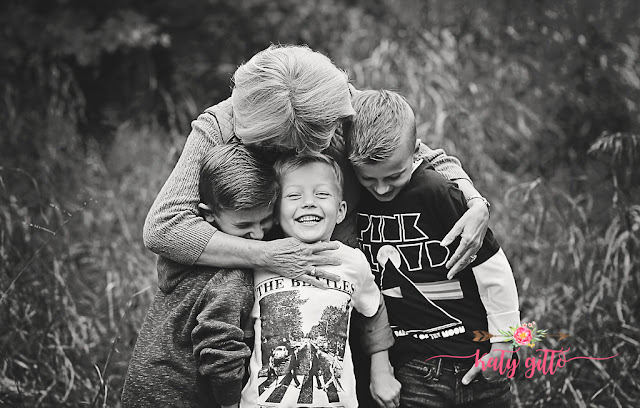 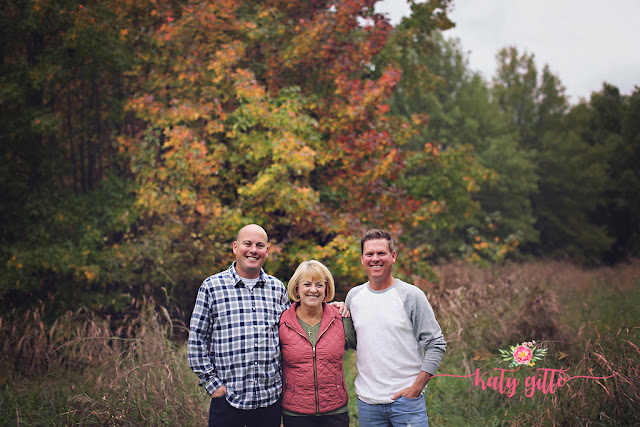 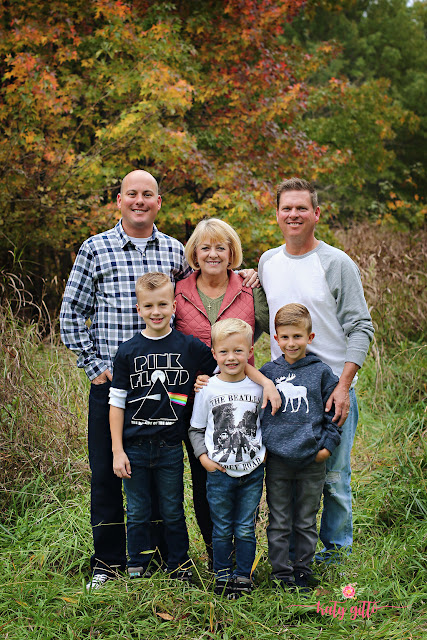 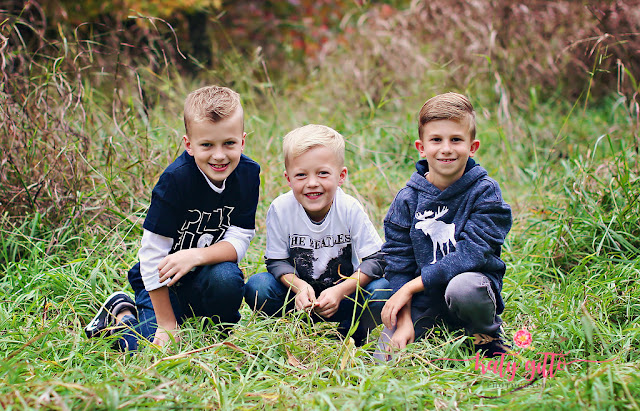 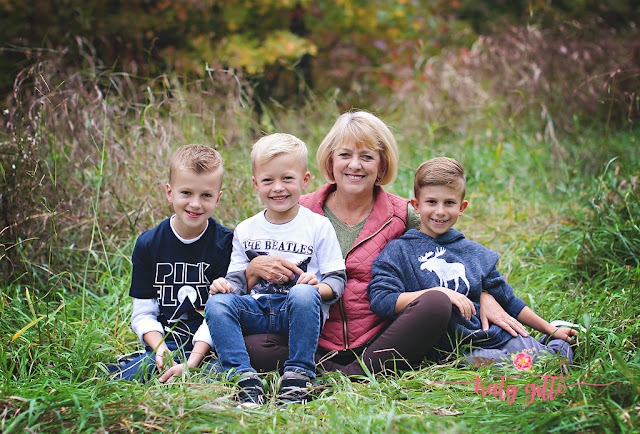 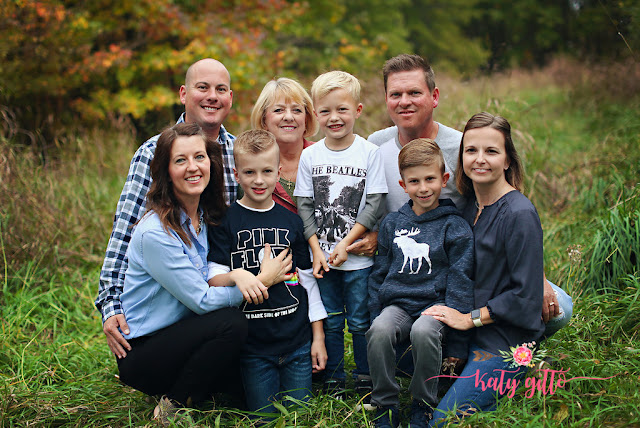 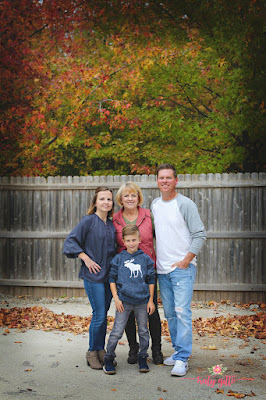 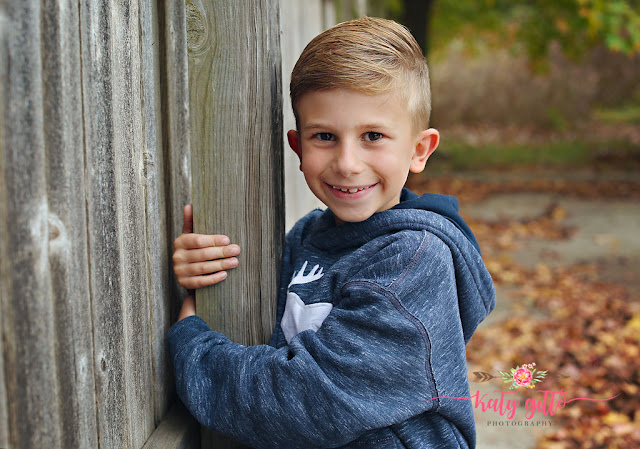 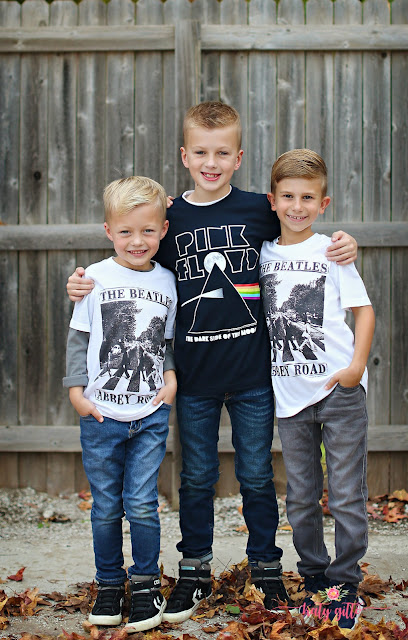