Fall Ball Comes To An End 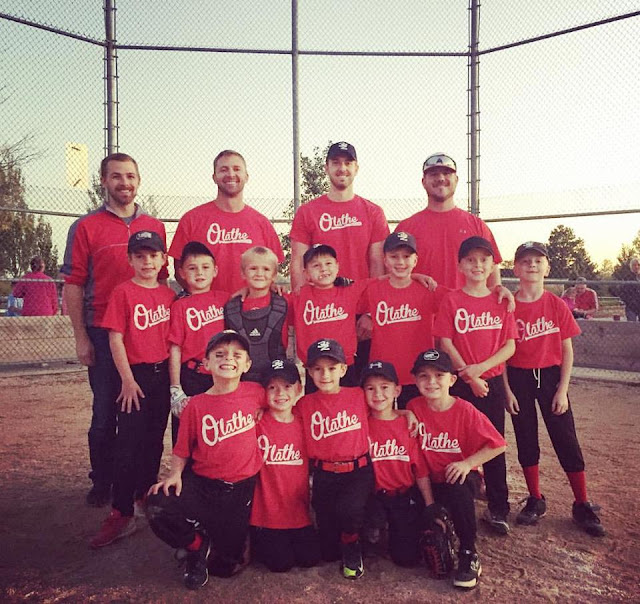 Fall ball ended for the Aces this month & what a season it was. After losing their first 2 games by a combined total of 3 runs, the Aces went on an 8-0 run to finish out the season. Even beating the two teams that they lost to right out of the gate.

Now this season was a little different than others. This season both South boys were playing together--that's right, Logan played up a division. At the end of last spring I had just mentioned in passing that it would be great to have both boys on the same time at some point, coach suggested we give it a try for the fall. Logan also had a couple buddies who were looking to get in on a little more fundamental play this fall and joined the team. & I really couldn't have been more proud how these three showed up to play every game. Most of the time they were the smallest on the field & they were always the youngest but they never let that get in their way. They grew so much over the course of the season and we owe that to mainly their coaches but also to the older boys who were wonderful role models.

Logan or Lil South as I affectionately referred to him as, finished the season with a .700 batting average with 19 singles and 2 doubles. He played a dominate left and right field and even got his chance at second, third base and catching. If you ask him, he'll tell you playing the outfield was his favorite--he felt he knew what he needed to do there the best. 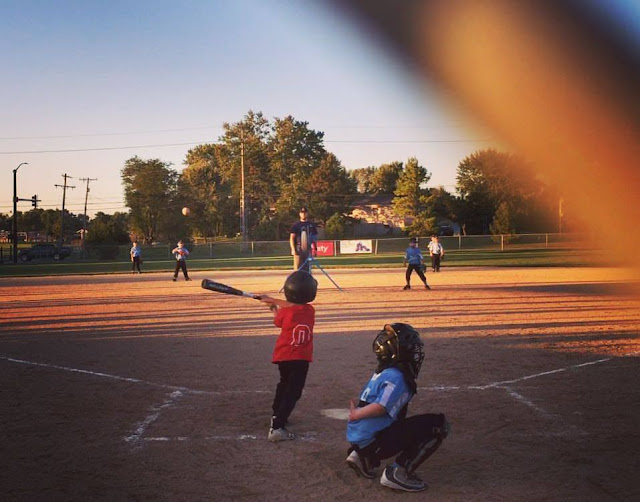 Kaden, or South as there were two other Cade's or Caden's on the team--finished the season with .818 batting average and had 16 doubles and 11 singles. He played shortstop and pitcher but rotated to center field & catcher when needed. He was in on a number of fielding outs and threw a heater from halfway down the third base line to first where Franky was waiting to make the catch--which he did. We all kind of looked at each other--it's amazing what happens when he doesn't think too much. 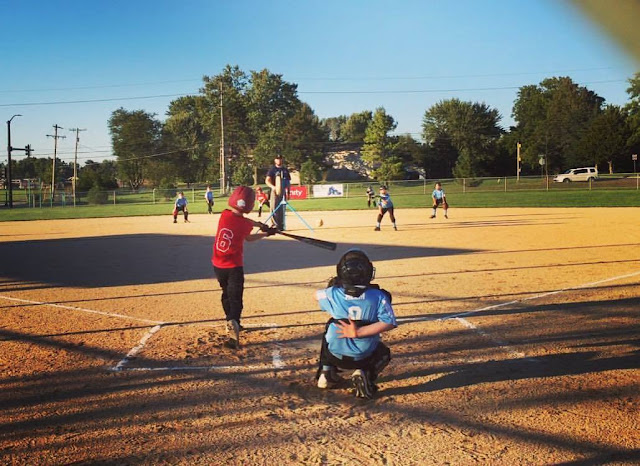 The best thing about this team though--the friendships that are being built. Kids and parents alike. & honestly, at first I was a little sad that Kaden wasn't with all his school friends who play baseball but having been with this team for three seasons now, I wouldn't change a thing. We've got a little Cedar Creek mixed in with a little Clear Water Creek and having a little community outside of school has been so much fun and teaches the kids to step out of their comfort zone too. Some of these boys are joining us for 2nd grade basketball too! 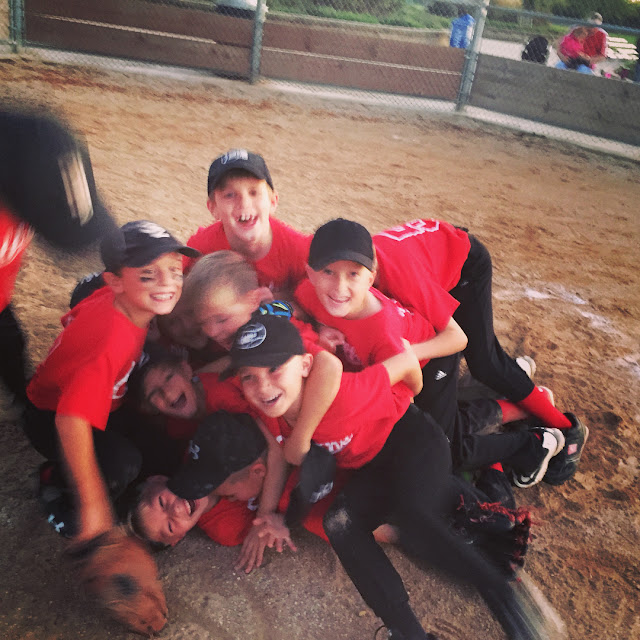 & Grandma Sara even got to be there to see their final game and the epic dog pile that ensued shortly after we told them we were done with pictures. If this doesn't bring a smile to your face, I'm not sure what would. Way to go Aces. See you in the spring. 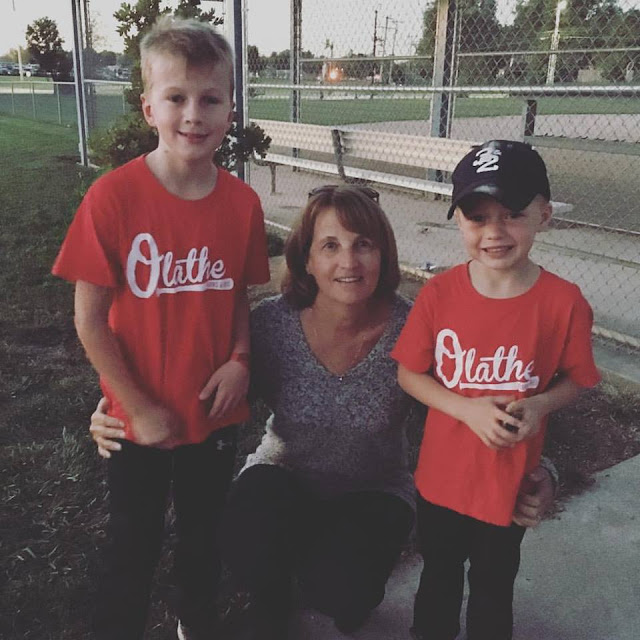