Another Month. Another Lake Trip

We were making the trek back to the lake house for another weekend on the water but this time, we had some pretty special friends coming with us. The Shafers!

The Shafers actually have a lake house too but somehow we convinced them to come check out ours---but in return, we promised a weekend at theirs too.

Saturday was hot. The water was warm but thankfully it was still refreshing. The boys were up and ready to be on the water by 8 but Jenn and I had a different idea--we told the kids that we were taking the paddle boards out for a quiet spin and then would be back for them. The wind was strong but the water was still fairly calm & our time on the water was well spent. 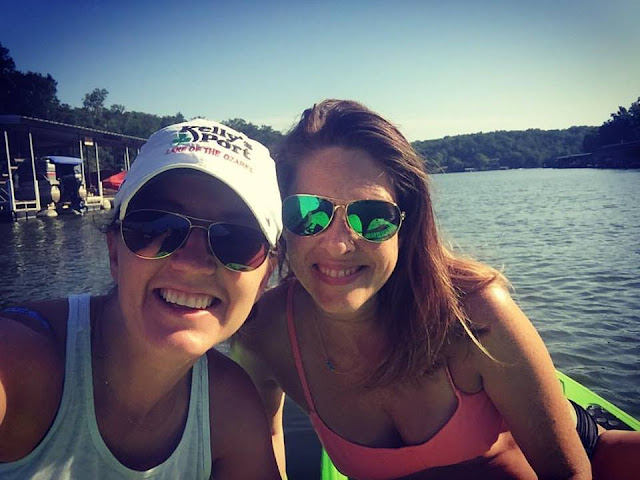 When we returned the boys were ready. They flipped. They dived. They twisted and turned. They each got their shot at the paddle boards--with and without an adult. It was a solid 8 hours of sun and fun. 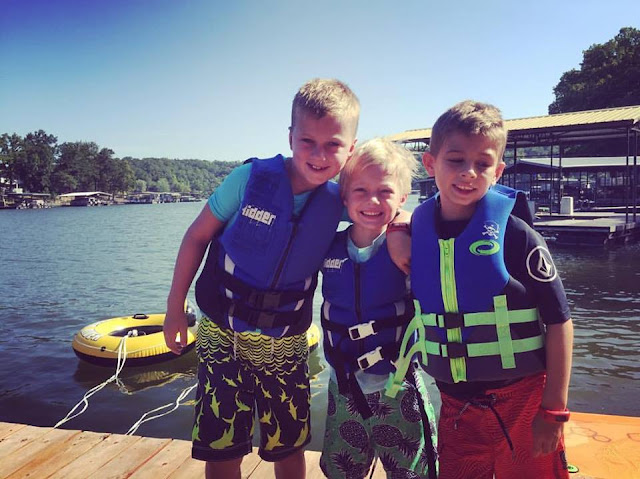 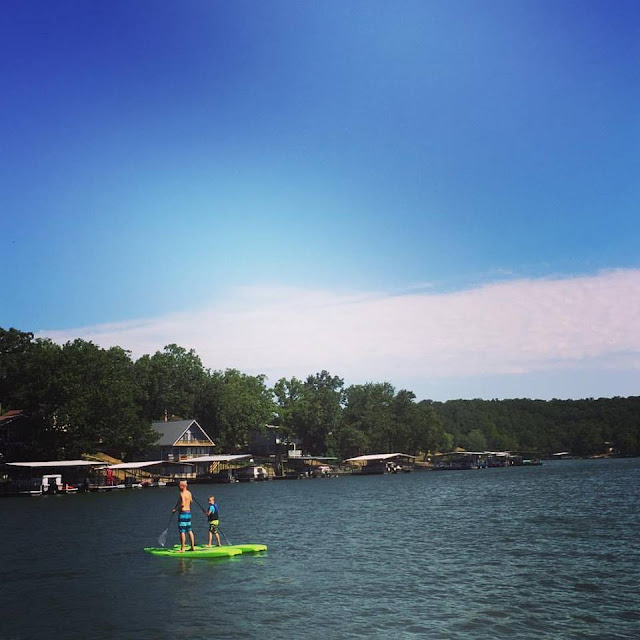 Even Stoli got to enjoy the lake this time around. It's one of her favorite places to be--she loves the hot, hot dock and watching the boys play. Not a big fan of the water but every once in a while she'll dip her toes in. 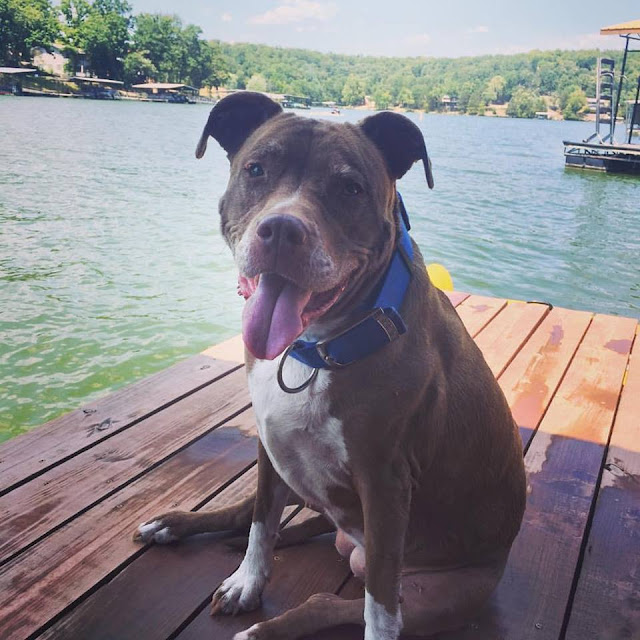 Sunday morning was a little bit later of a start but nonetheless still begun with a mom paddle boarding outing before turning the kids lose. I mean, look at these knuckleheads. 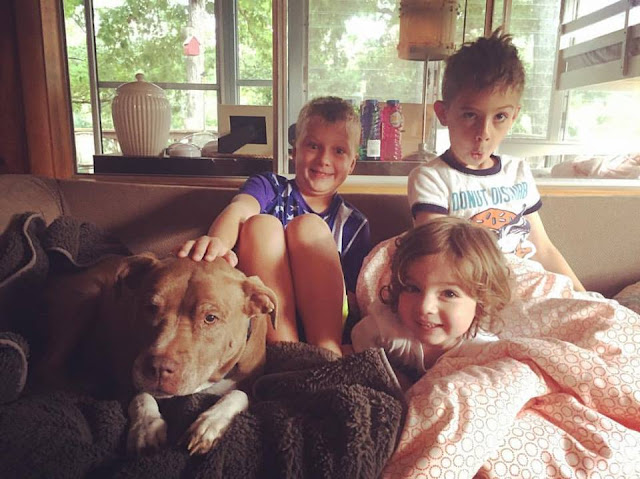 More paddle boarding was done, followed by more jumping and diving. They went as hard as they could for as long as we allowed them to ensuring there would be long naps taken on the way home but they had something different in mind & were still going strong when we arrived back in KC and wanted to head to the pool. So we obliged. It was a wonderful quality family weekend, spent with some very wonderful friends. Friends that seem like we have known them forever and a day but truth be told, really only for about a year. Funny how God does that. Strategically places friends in your life when you need them most. 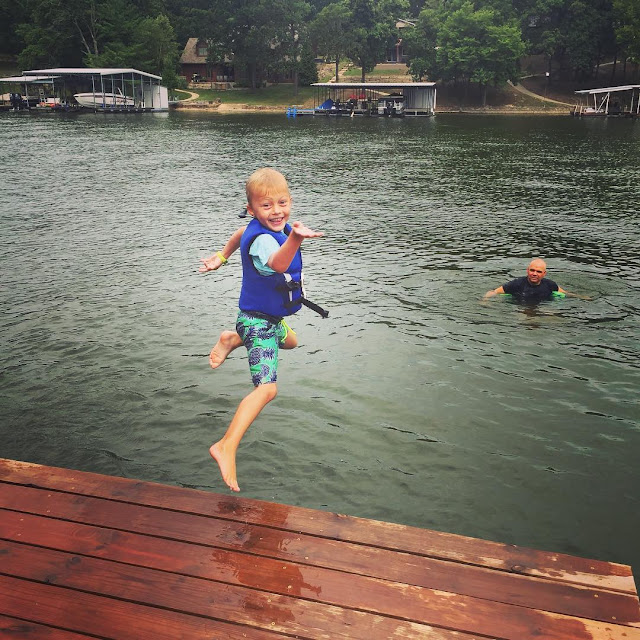 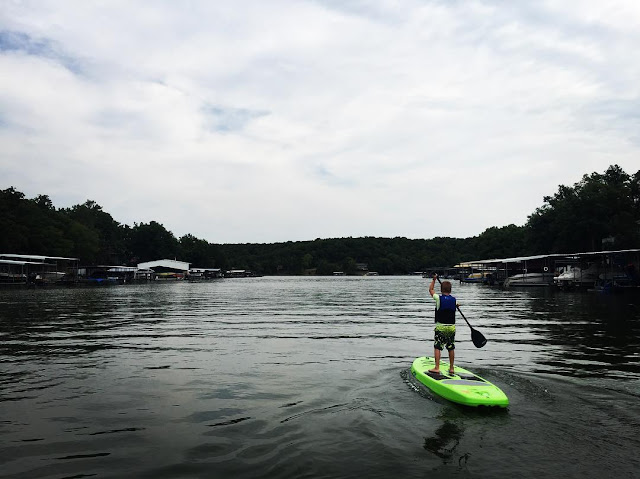 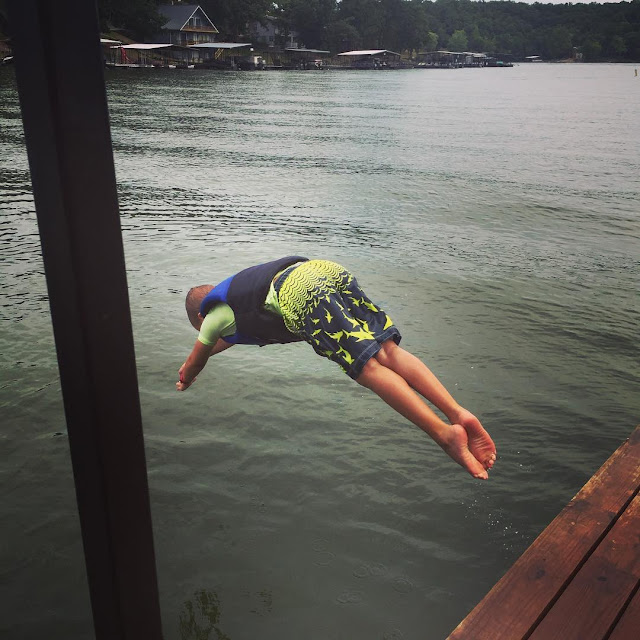 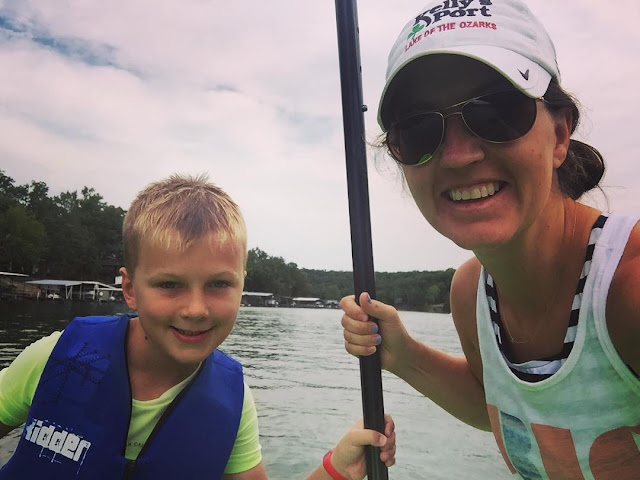