It was like I blinked and this day was here. I still don't quite understand how because I can so vividly remember holding him in my arms as his brother busted through the hospital doors to meet this new baby that everyone had been talking about for so long. 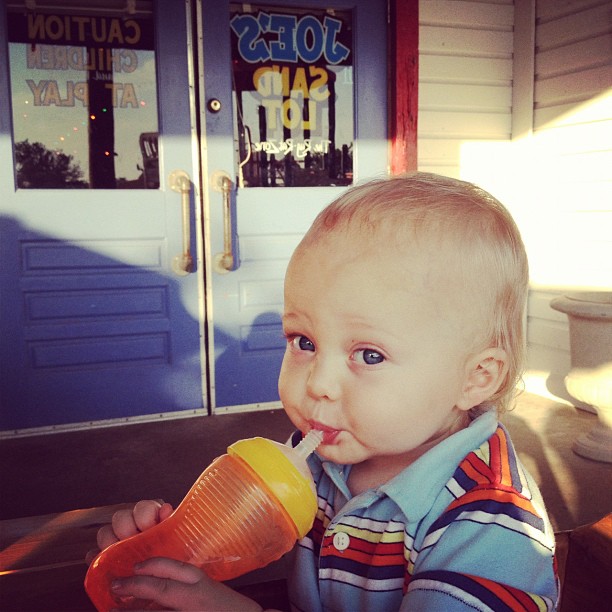 I can so vividly recall how he'd hold his lovie and gently run it through his fingers on his hand as he took his bottle. 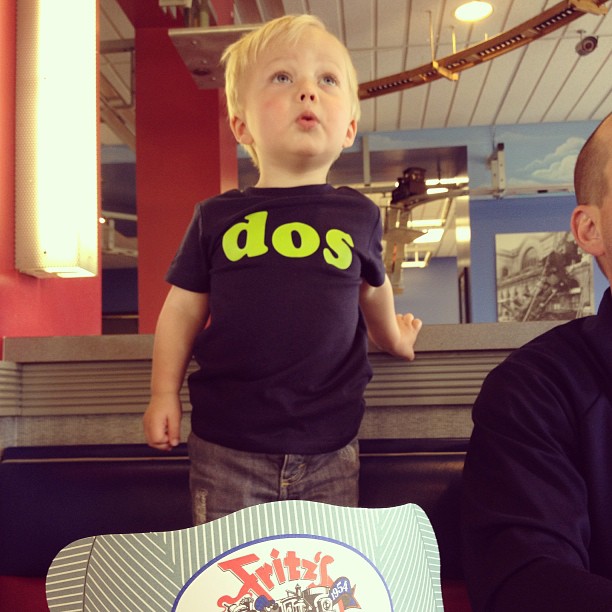 How he would call for Justin and I when he woke up each morning, "I awake." 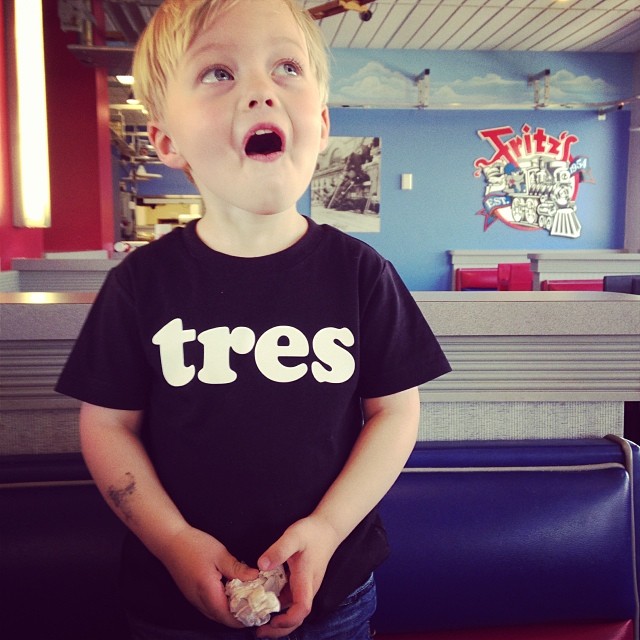 That every night as he was tucked into bed he wouldn't let me go without singing his two favorite nursery rhymes--Twinkle, Twinkle and Rock-a-bye Baby. 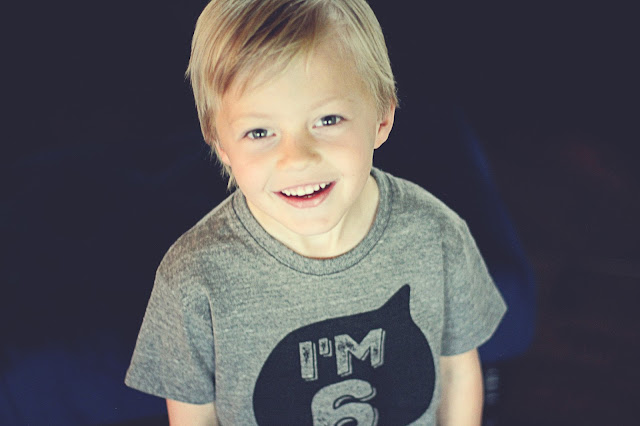 He still has is lovies but they aren't glued to him any longer. In fact, he's added about 537 stuffed animals to his army. 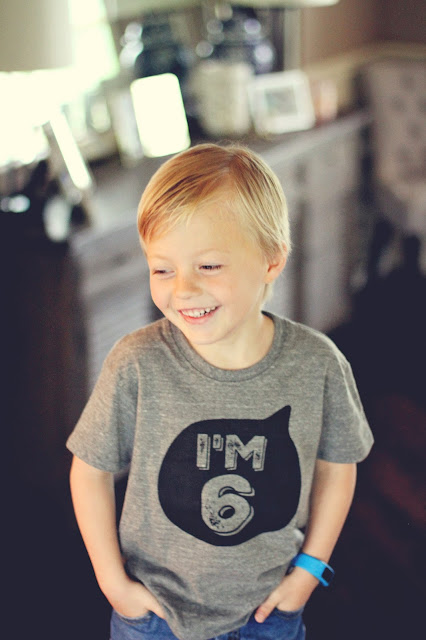 On the weekends, he'll jump out of bed & comes in, lifts up the covers and crawls into bed to snuggle with me for a few minutes--which may be better than him calling for us. 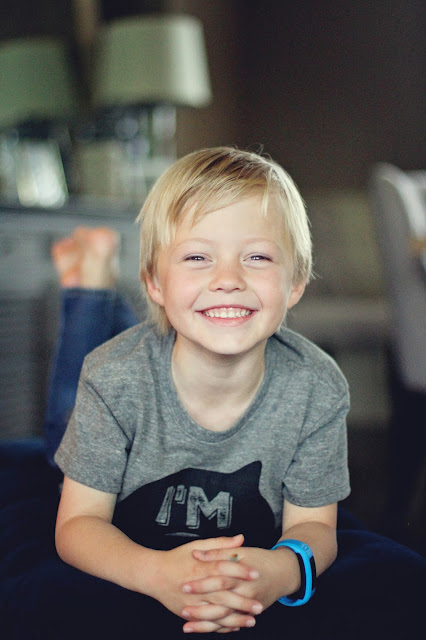 On the weekdays, I'll wake him up and carry him down to the breakfast table as though he was still two. 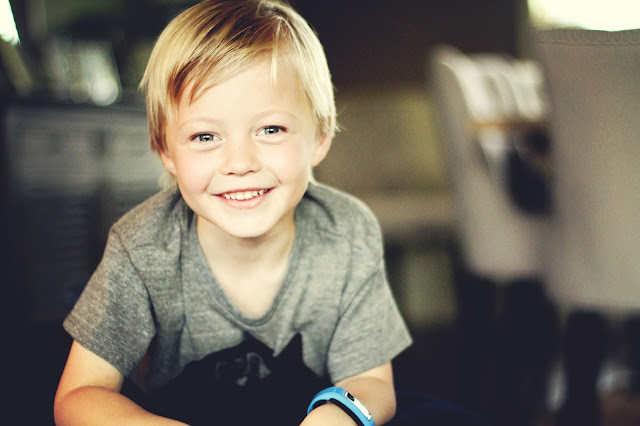 He now says "I" and has pretty darn good grammar but once in awhile you can still hear the "baby" in his voice. 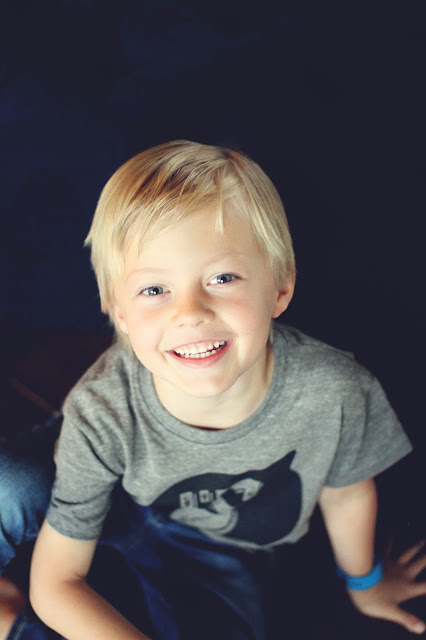 He doesn't ask for me to sing anymore--which breaks my heart & instead he turns on his CD player and then asks me to straighten his blanket out so there are no wrinkles in it. EACH. AND. EVERY. NIGHT. But I don't mind, I love that he still needs me to do the little things. 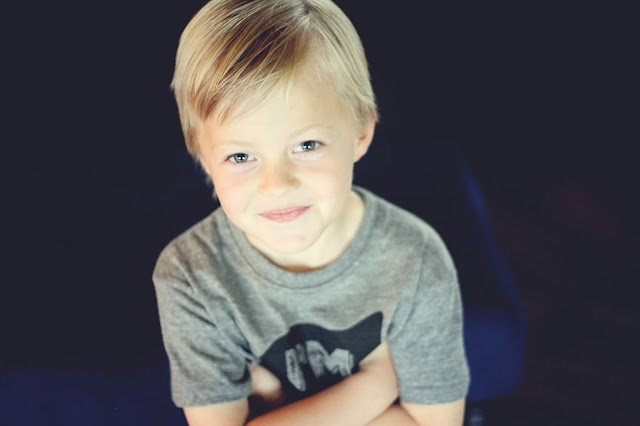 A lot has changed in the last six years but thankfully so many things have remained. 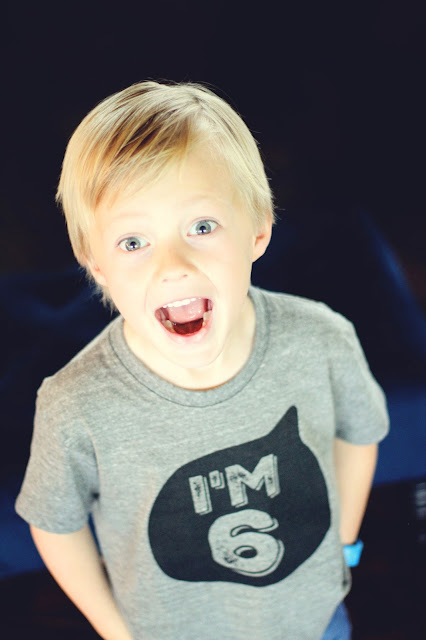 He still has the most contagious smile and laugh. He is still the sweetest boy you have ever met. He has started to have an opinion when it comes to his name---it's not Logs or Logie, it's Logan, at least for everyone except me, he still allows me to call him Logie. & even though they may annoy one another more often than not, his best friend is and will always be his big brother, Kaden. He's got a heart the size of Texas & shows it every chance he gets. He completed our little family in the most perfect way. 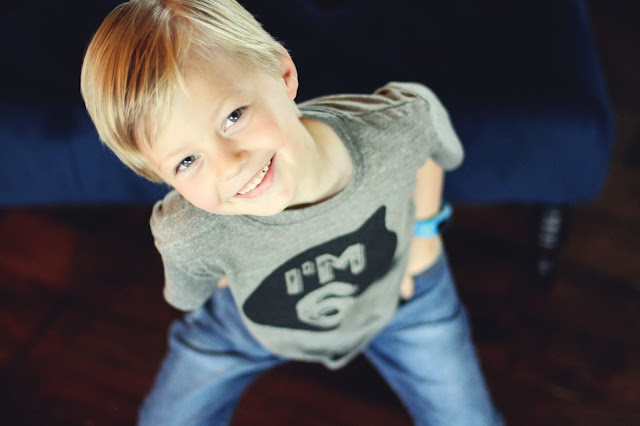 Happiest of GOLDEN birthdays Logan. We love you, to the oceans of Florida and back.