He was scheduled to make his appearance on the afternoon of 12.14.16 but on the 13th he decided he had enough and was throwing his momma's plan out the window. Lindsey started having contractions earlier that afternoon and they continued into the evening but she didn't think they were too strong but none-the-less my parents convinced them to just go and get checked out. And it was a good thing too.

They checked in at 10:45 and less than two hours later the little guy made his debut. Introducing, my adorably cute nephew... 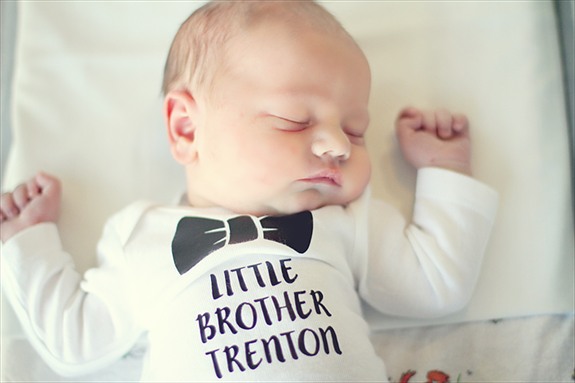 I was kind of wavering between taking the kiddos to meet him on day one or just letting them meet him at Christmas but after speaking with their teachers about them missing a little bit of school, which they were totally cool with, I decided these are the things in life that are most important. They should get to meet him in the same manner I was. & I am so glad I took them. Their faces lit up when they saw him. Kaden was immediately ready to hold him and jumped up into the chair, Logan a little more hesitant so he watched as Kaden went first. 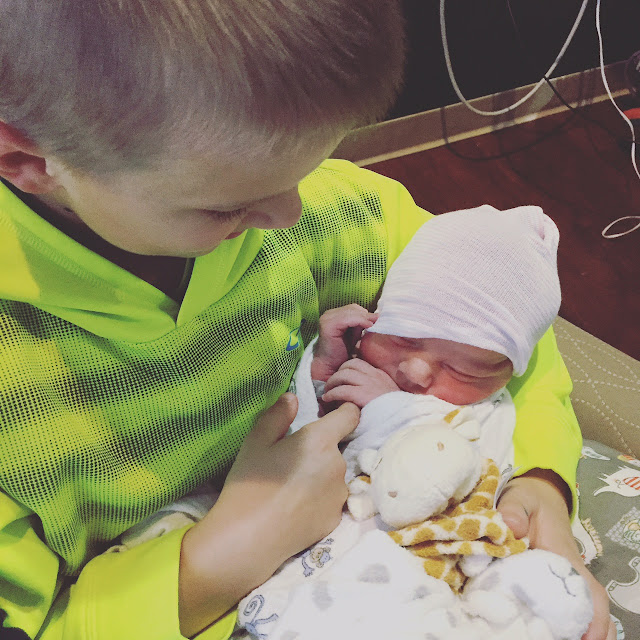 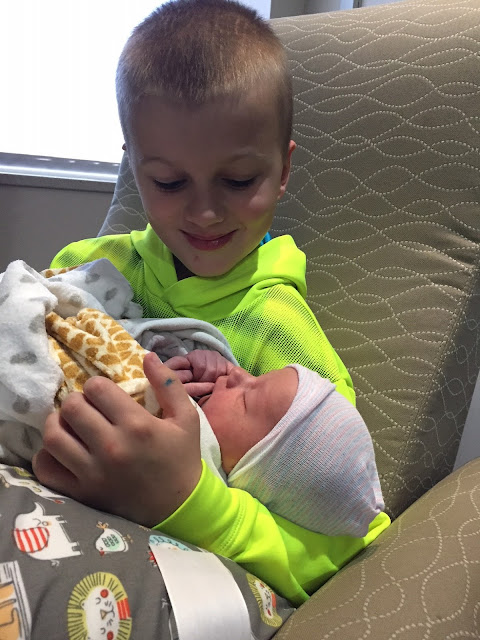 Kaden didn't want to give Baby Trenton up and could have sat there all day holding him but our time was limited so we promised him more time at Christmas and he passed him onto Logan.

Logan just beamed when it was his turn. I teared up. 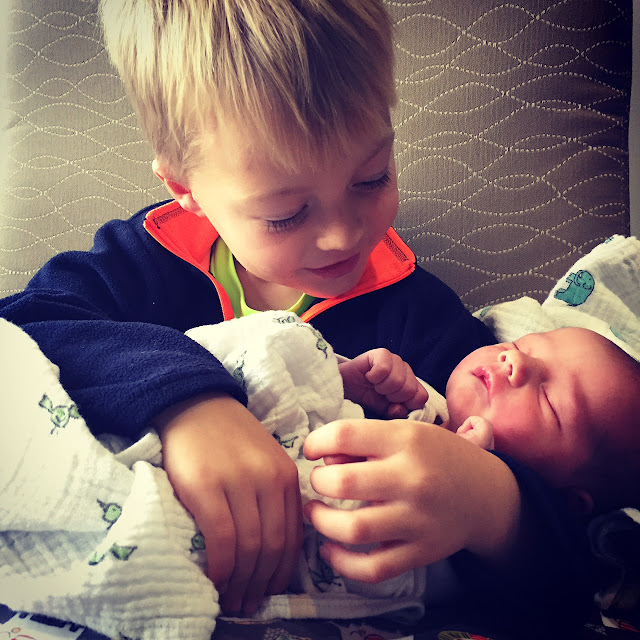 For the longest time I have thought about what it would be like to watch the boys hold a younger sibling of their own and although I may not ever know what that looks like, these images tell me everything I need to know. They held him with such care and love. They touched his little fingers and head with such curiosity. Took in his scent and naturally shushed him when he started to stir. They were instantly in love and so was I. 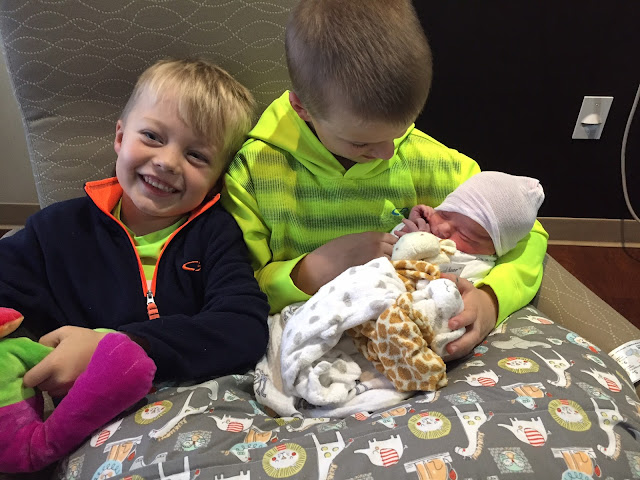 Big Sister Madison was not only in love but was over the moon excited about being a big sister. When it was time to leave she went straight to Trenton and gave him the most careful and loving kiss a big sister could. She's his protector. For now. 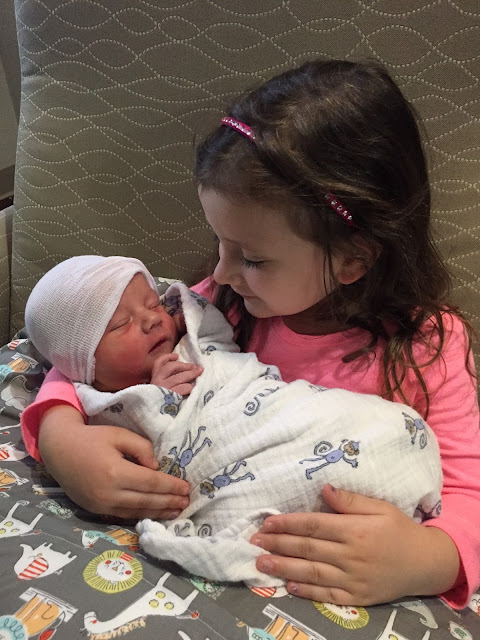 And then it was finally my turn to hold my sweet nephew. It felt good to have a baby back in my arms and the Hartley family, well it felt complete. Welcome to our crazy but FUN loving family Trenton, you were the missing piece and you fit so perfectly! 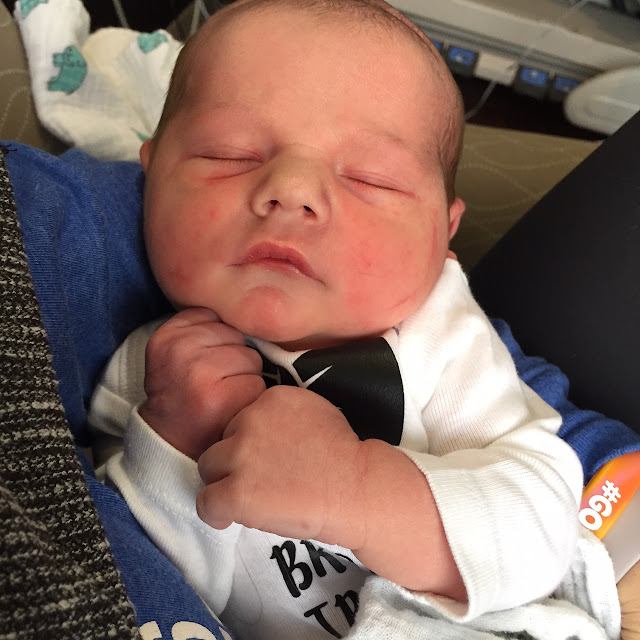