Another year of Fishlegs Hiccup

Well, Fishlegs Hiccup found his way back to our house one late night in November & he once again came with gifts of his own--two big ole' empty tubs for the boys to fill up with toys and books to donate to other boys and girls. 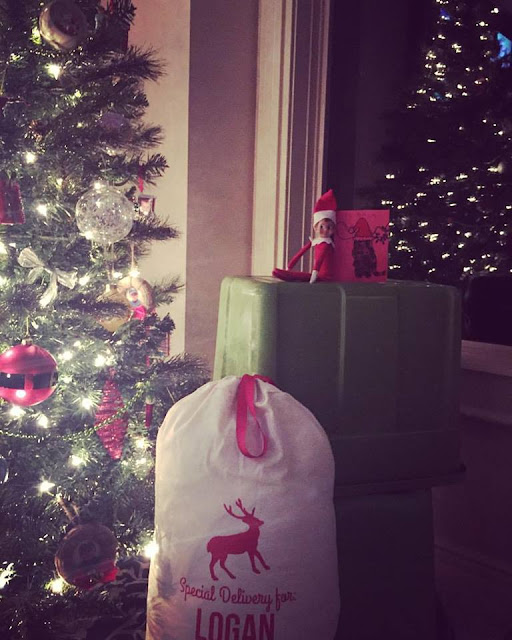 The boys were pretty excited to see Fishlegs Hiccup because they knew that meant Christmas was on it's way.

Over the next few days the boys filled their tubs full of toys--some they still play with that they felt other boys and girls could enjoy more, some they don't play with but knew someone would. I won't say it was easier this year than last year as they tend to want to hold to most things like their momma does but their big hearts continued to speak to them.

& Fishlegs Hiccup continued with the theme throughout the month, prompting the boys to think of something nice that they could do for someone else. 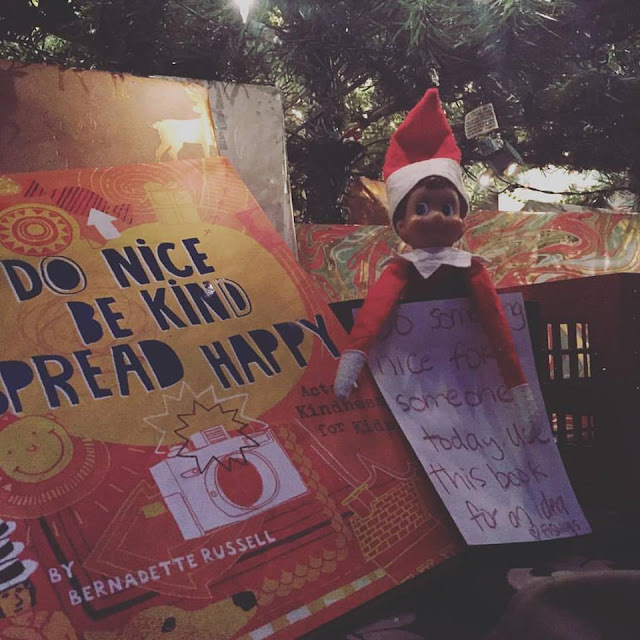 He helped by wrapping presents for me which Kaden was the first to see, he is always the first up, & decided he would take a picture of it and bring it up to a sleeping me to show. 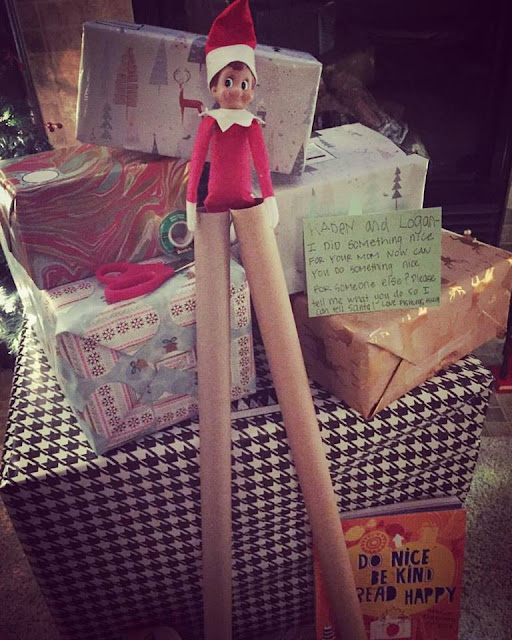 & he left special messages for the boys too--especially the night the Chiefs won since the boys had to school the next day and weren't able to stay up. He wanted them to know they had won the moment they got up. 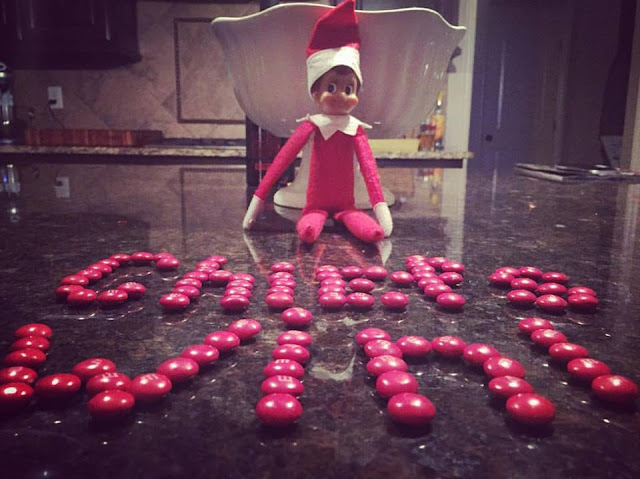 The boys held up on their end too. Logan thought handing out hot chocolate to bell ringers would be a nice thing to do. & they both withstood the coldest day of the year to ring the bell for Salvation Army---a family first but not last. 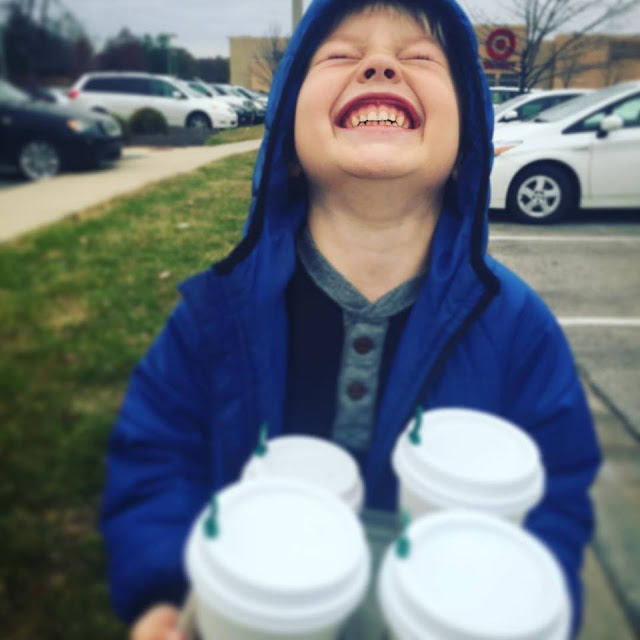 On Christmas Eve, Eve he got out all the ingredients we need for our holiday baking that we like to give to our neighbors. But that darn Fishlegs used my marker again--the boys were sure to point that out to me. However, I let it slide as he was super nice to organize it all for us. 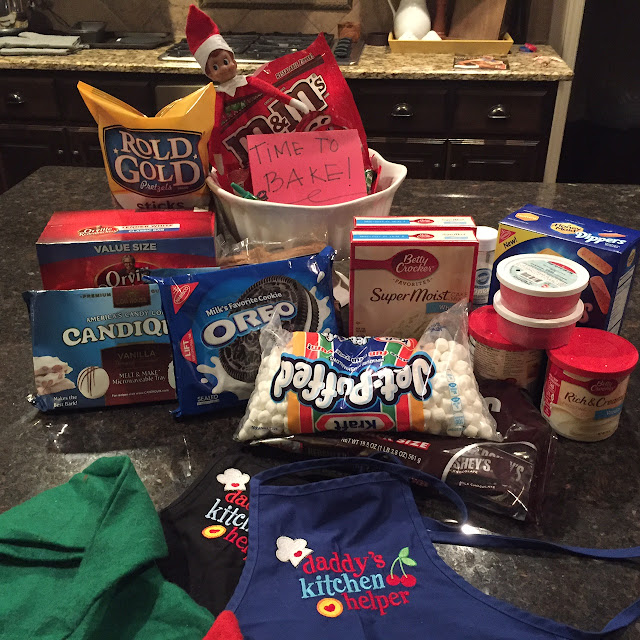 And then on Christmas Eve he came baring gifts for the boys & they loved the Chrismas pjs that he picked out this year for them---they wouldn't take them off! Fishlegs did a great job this year of showing the boys little small acts of kindness that really help me and their dad out around the house. Here's to hoping the boys pick up on it and pass those acts of kindness forward to others throughout the year, not just during the holiday season. 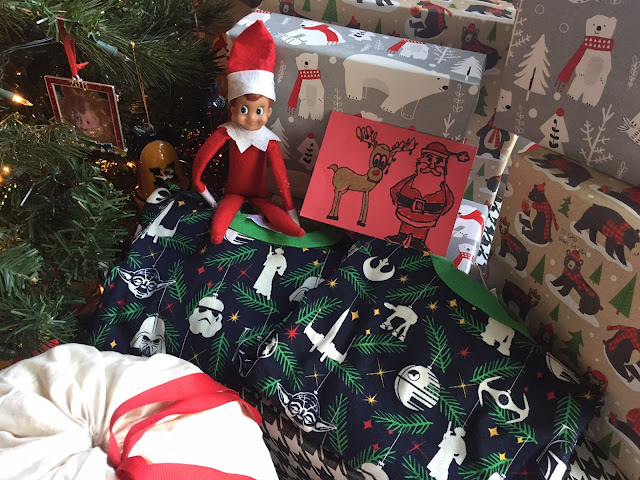