What a summer the boys have had. This summer we did things a little bit differently from the previous 5 summers. Since Kaden was off for summer break and Logan would be heading into kindergarten the upcoming school year we thought we would extend the offer to our favorite babysitter to be our nanny. Thankfully, she accepted and we were set. No more getting the boys up and dressed to get out of the house by 7:30, I only had to worry about kissing them goodbye and my breakfast. Talk about a game changer.

The only thing that we really told Emily was to have fun. We wanted the boys to enjoy the summer and for her too since she would be leaving for college come August. I guess we did have a few workbooks for the boys to work through and a few chores but for the most part, make memories. & memories they did.

But I wanted to make sure they captured their summer too, through their eyes. So I bought a Instax, a small polaroid camera, for them to capture a picture each and every day & then we compiled them in their toy room. & I couldn't love how the project turned out more... 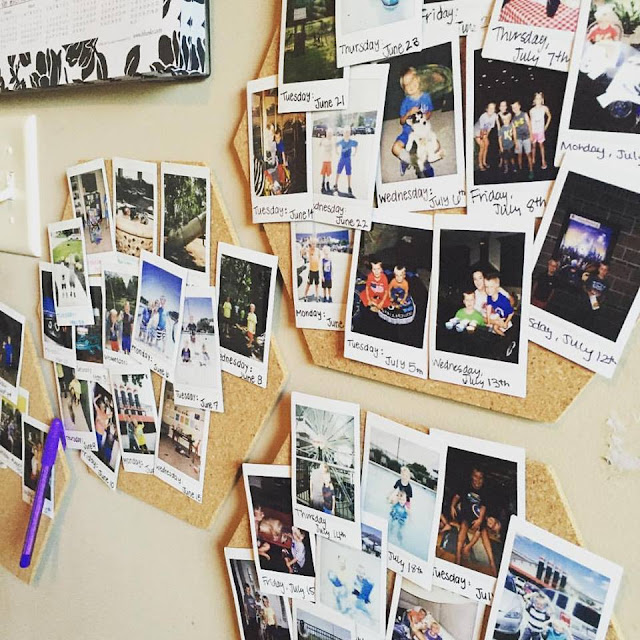 Their adventures took them to Petland to play with the puppies, kittens and birds. 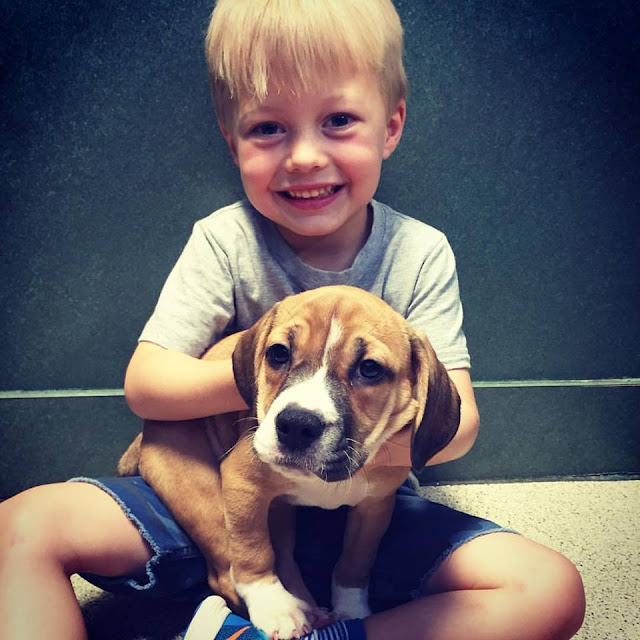 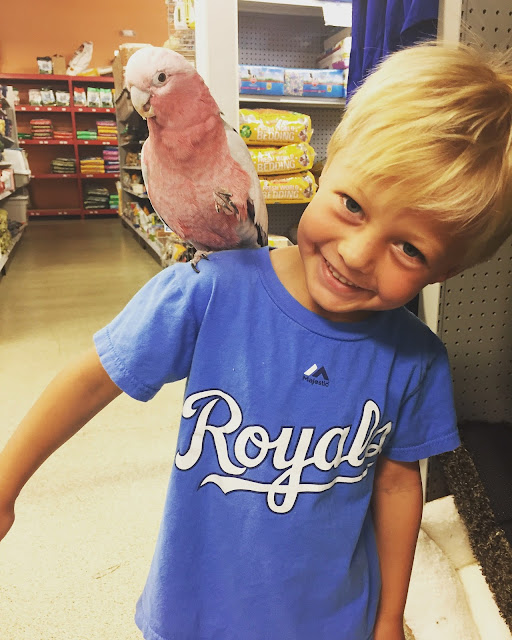 They would visit the park and play outside. 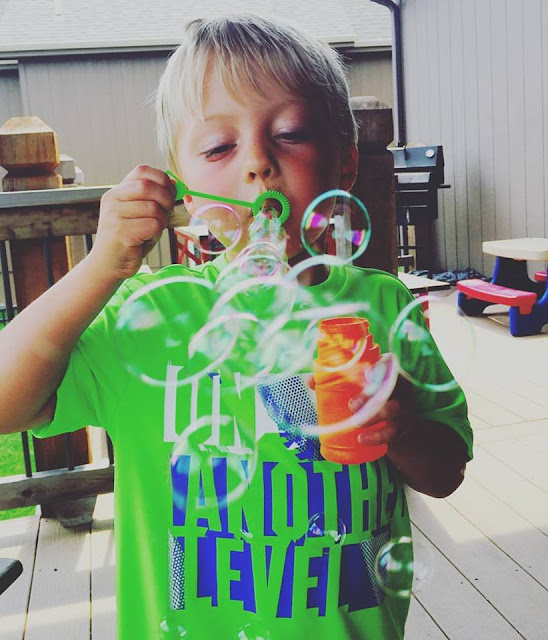 They learned to tie their shoes. They learned how to swim better and swim in the deep end without help. They went to movies. To the dog park with Onyx, Emily's dog. Bowling. The Zoo. 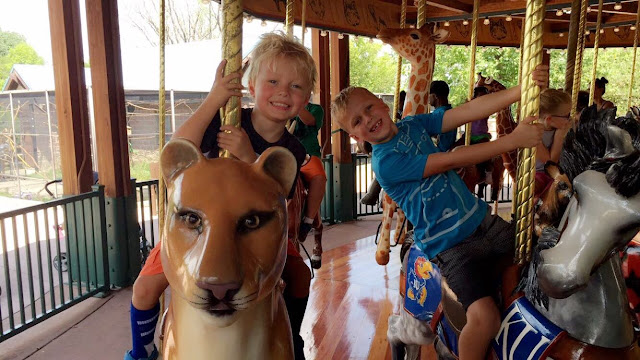 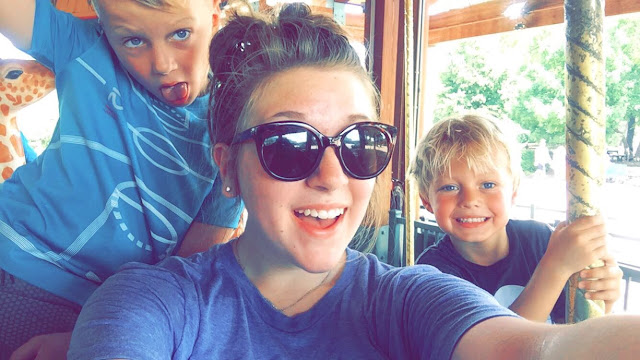 And on the last week they did something fun each day of the week and on their last Friday together, I took off work to spend time with all of them & man did we make the most of that day! SeaLife, Fritz's for lunch and Legoland in the afternoon. 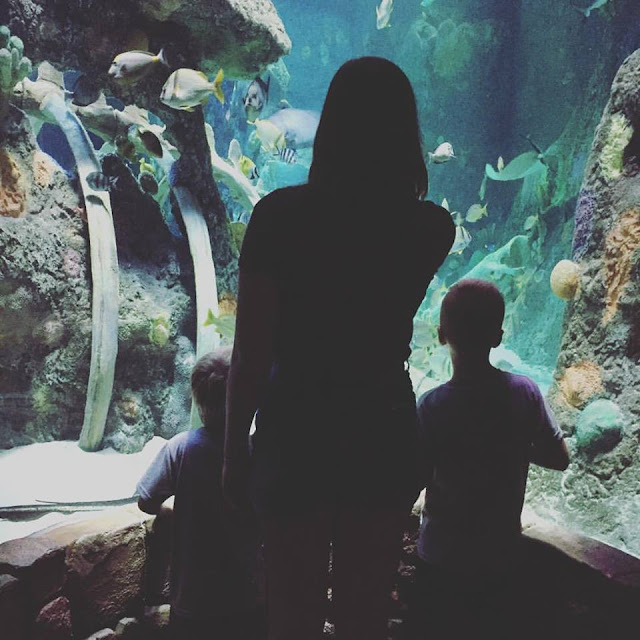 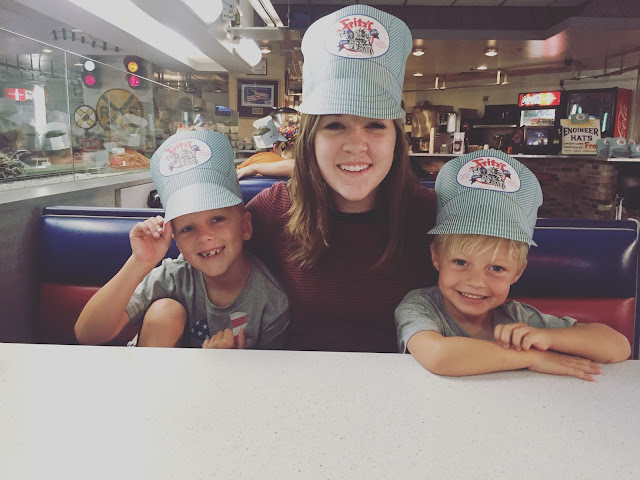 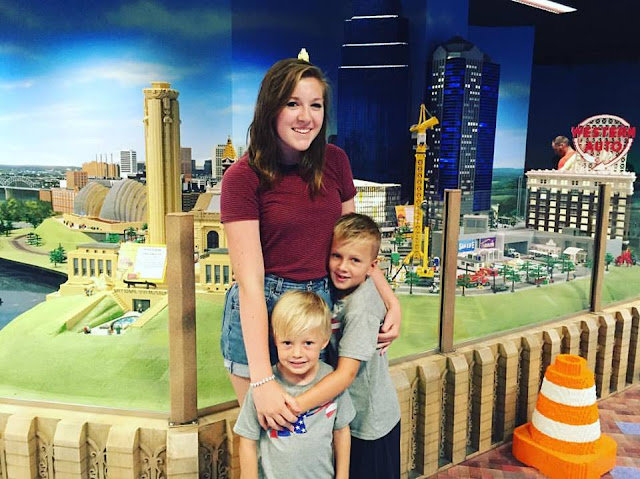 I'm pretty sure it's safe to say that there isn't a single person who wanted to see this come to an end, they built such a wonderful bond over the summer and we love Emily as though she were ours. It's hard to see her go off to college but we know great things lie ahead for her. 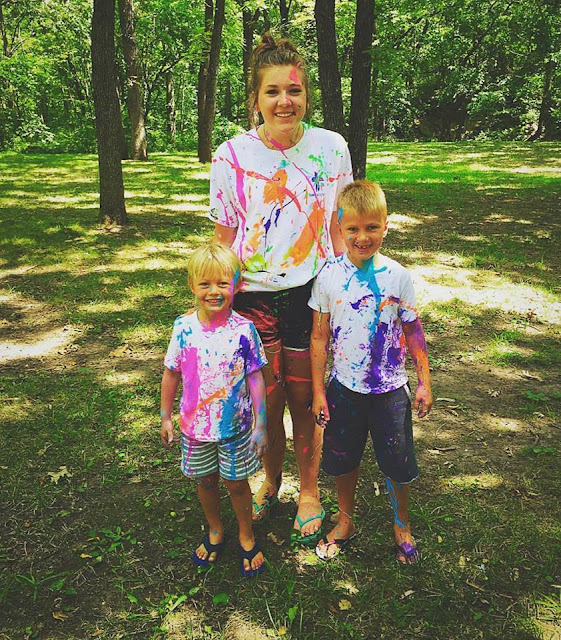