They were almost 5 and 7 and we thought it was time and they had no idea where we were going until the morning we left.


At least this video went better than Game 6 of the 2016 ALCS. Now all Kaden had to do was make it through half a day at school and then it was wheels up. But not before a little pre-flight Starbucks. The boys and I filed in to one side of the plane & Justin took the seat across the aisle. 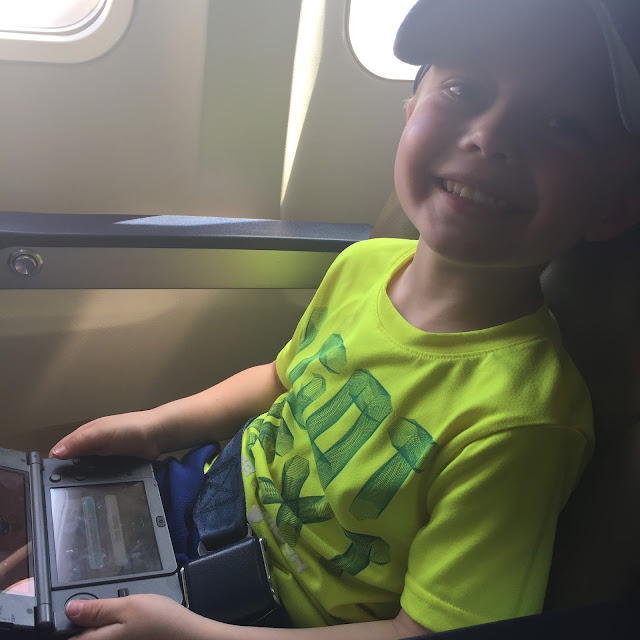 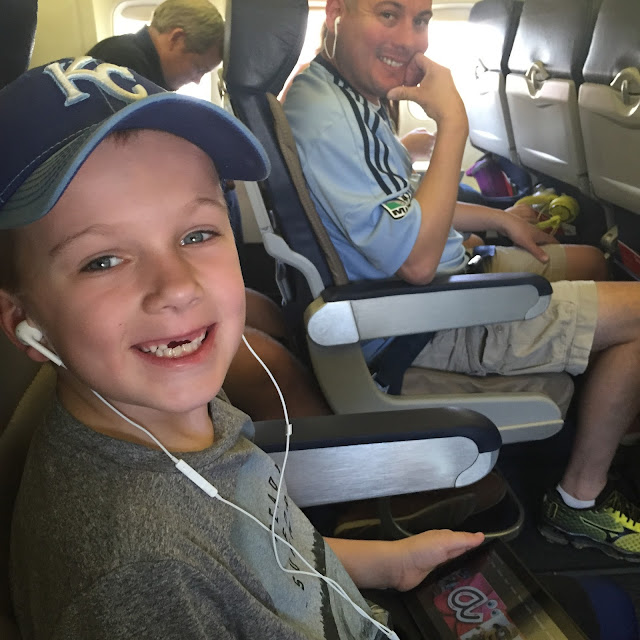 A few hours later and we had landed. Orlando, the South family is taking over. You've been warned. 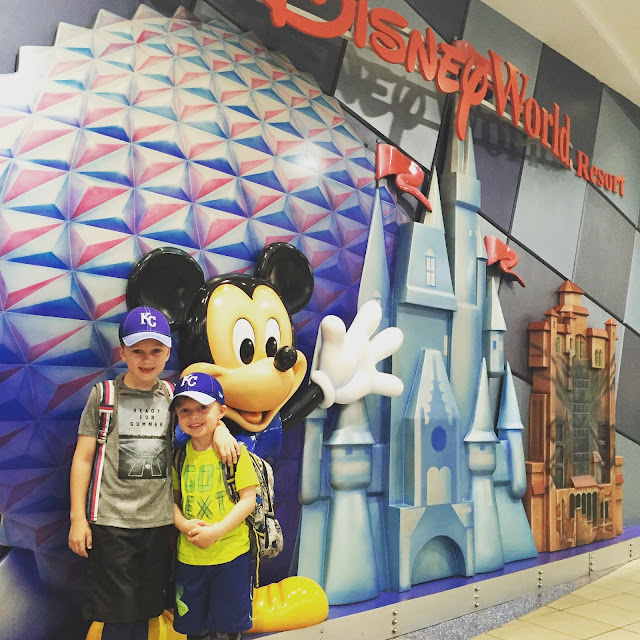