And another makes FOUR.

This kid. He just keeps losing his teeth & not giving me enough time to stock up on dollar bills.

I mean, just two weeks earlier he had lost his third tooth and although this little guy was pretty loose then, it just wasn't ready. He kept at it through and then one day while I am sitting in a meeting I get a text from Justin with this picture... 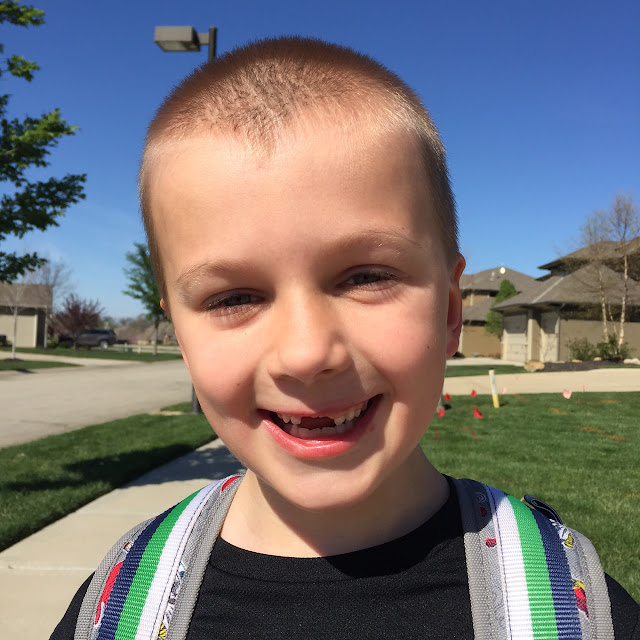 He had lost it at school. & can we just take a moment and acknowledge the GAP! Holy Batman.

When I got home I asked if anything exciting had happened at school and how his day was and nothing. Justin tried coaxing him along and he still wasn't biting---pun intended so I just came out and asked him, "Did you lose anything at school today."

"My tooth. I just twisted it and it popped out, Mom." 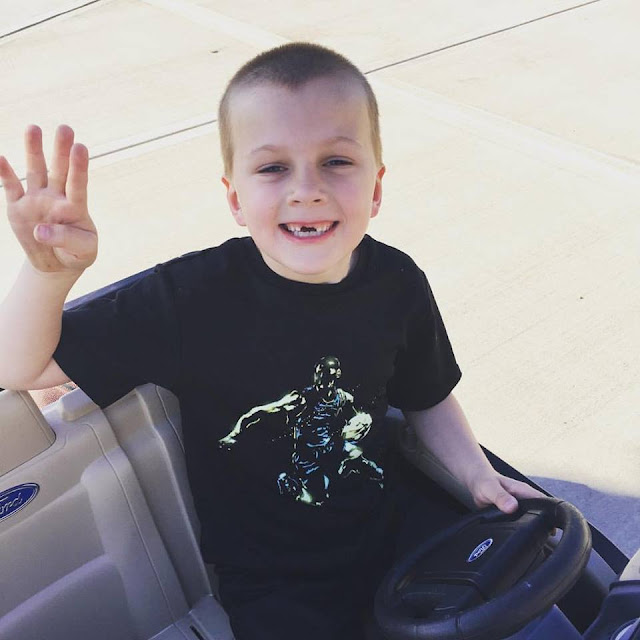 I asked where it was and he had already placed it under his pillow for the tooth fairy that night. The only problem, the tooth fairy only had one, $1 bill. For some reason the tooth fairy thought it would be a good idea to give a dollar for each tooth he lost, so this would make $4--which means, I was short $3.

No worries, I did what any responsible parent would do--raided his piggy bank and "borrowed" the three extra bucks I needed and we had one pretty happy kiddo the following morning. 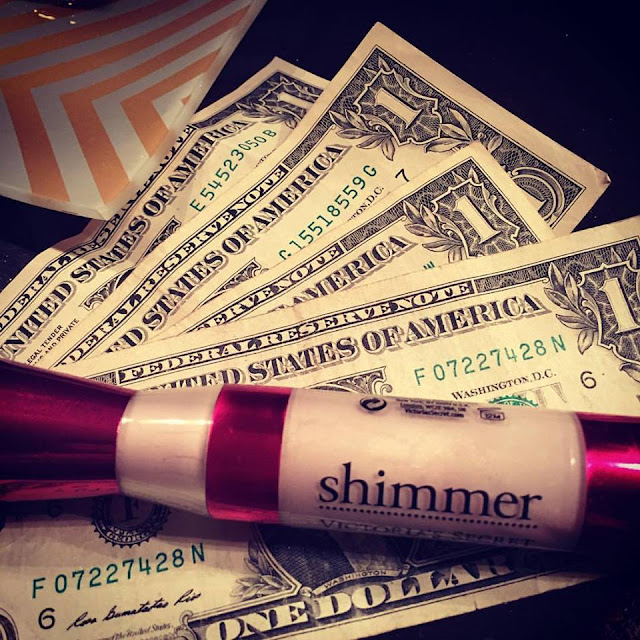