Valentines day falls only a few days after my birthday so lots of extra lovin' takes place during this week. Sadly, I wasn't able to attend Kaden's school party at school but we still had fun putting together his Valentine's Day box and his treats for his classmates. 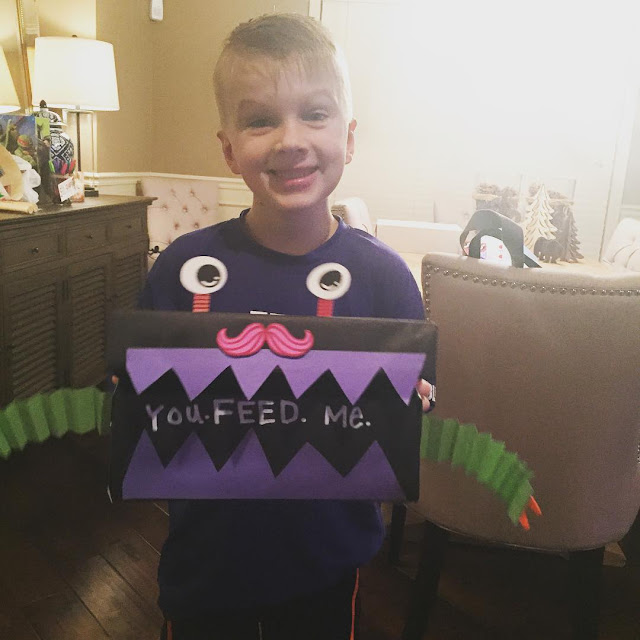 Thankfully I was able to sneak away from work for a short hour to make Logan's preschool party--it's his last preschool party, I can't even believe it! Grammy came too and actually stayed the entire time so that he had someone there wit him & if you can't tell, he was pretty stoked. 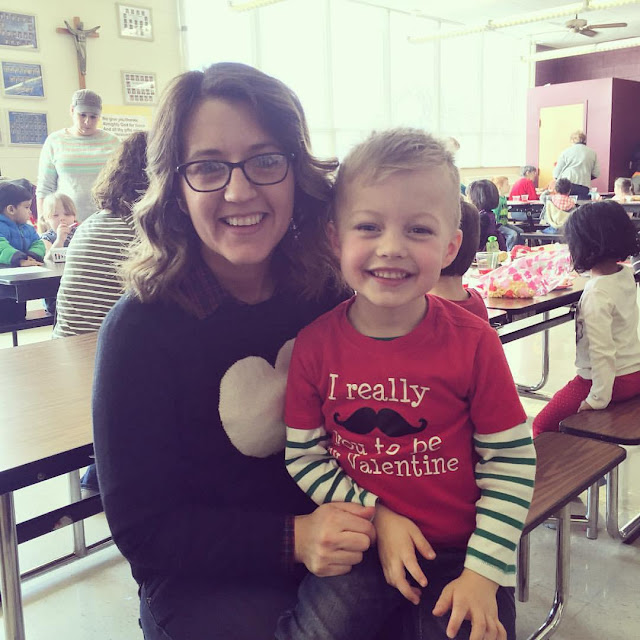 We had decided a few weeks earlier that no matter what, we wanted sushi--so we would either make sushi like we had the year before at home or we would go out for it. We were good with either way but Janet offered to watch the kiddos so we made a dinner reservation at Drunkin Fish. We had never been there but had heard good things about it and we were excited to try it out. Our friends met us up there & we all agreed, it was delicious. And our company was awesome. 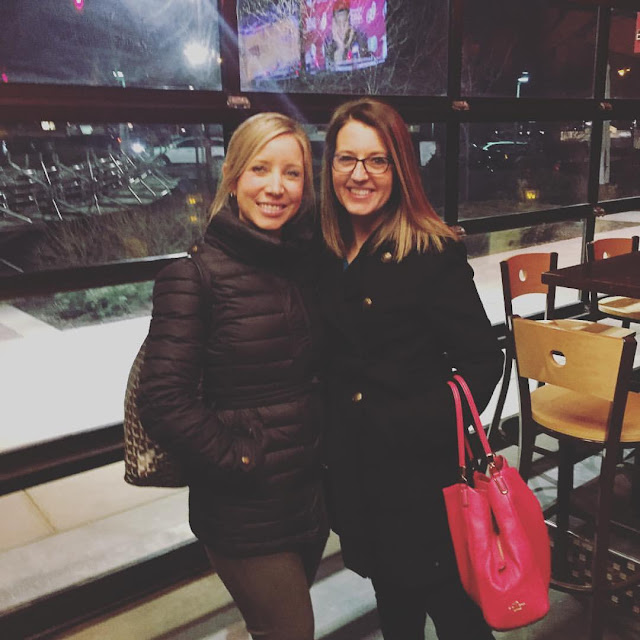 But our celebrations weren't over yet, we still had the LOVE Day, which fell on a Sunday this year. I believe we slept in and as Justin headed over to get the boys, I did a quick little photo session of some cuties. & then I threw my boys in front of the camera---after all, they are my favorite subjects. 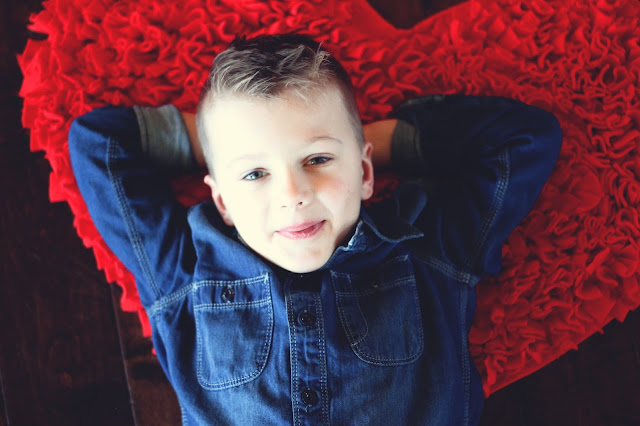 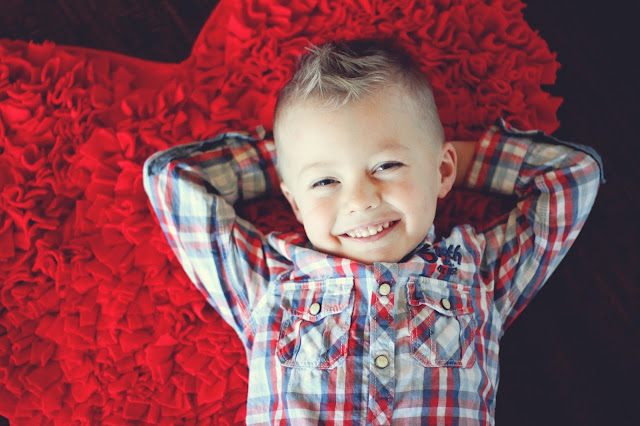 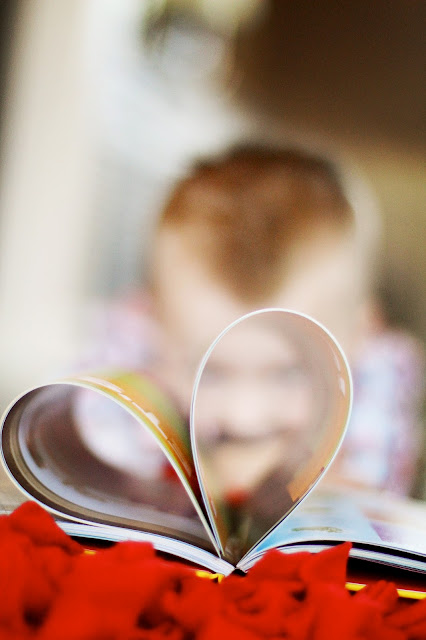 It's getting harder and harder to get the boys to let me take their pictures but thankfully we had gotten them a couple Lego sets for Valentine's Day and I told them that I would sit down with them and watch as they put them together. Thank goodness for good old bribery.

When ended the day with a South family dinner, Pioneer Woman style & again, Justin knocked it out of the park. Lovely day with some of my favorite people.
Posted by Kayla South at 2:54 PM