With two little boys we are on the go most weekends but nothing like this past weekend. From the moment we woke up we started checking off our to do list.

Logan's first indoor soccer practice/game. He was running around all morning prior to his game like a little bumblebee. The cutest bumblebee, I might add.


While Justin took Logan to his soccer game, Kaden and I got a few things done around the house since time was limited that day and I was headed out early the next morning for work. Justin and Logan barely made it in the driveway before Kaden and I were hopping in. Kaden was headed off for Science Saturday at one of his teacher's houses and Logan was getting a little quality time with Justin and I both. He loved it and so did we. 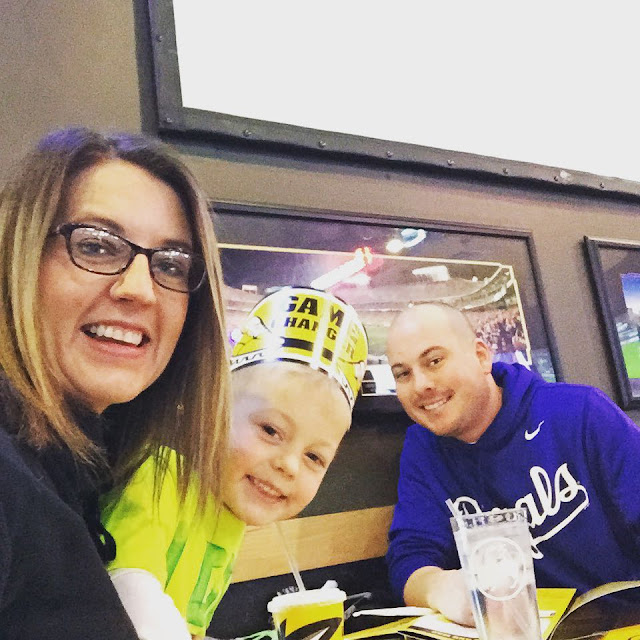 But before we knew it, our time was up with our littlest man was over and we were headed to pick up Kaden and then it was off to another soccer game. Basketball shoes and all. Hey, you do what you gotta do when it comes to inheriting the Hartley's weak ankles. 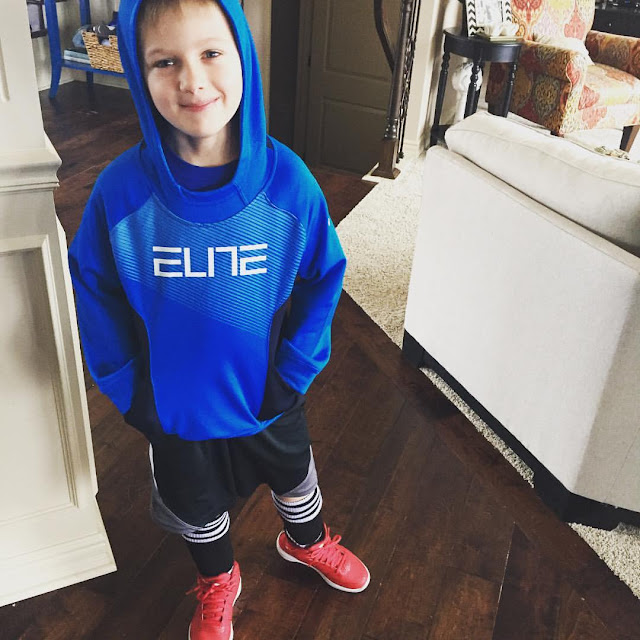 & while Kaden was at soccer the littlest man took a nap, in his new favorite napping spot. A tent that we have had for a couple years now & they just rediscovered. 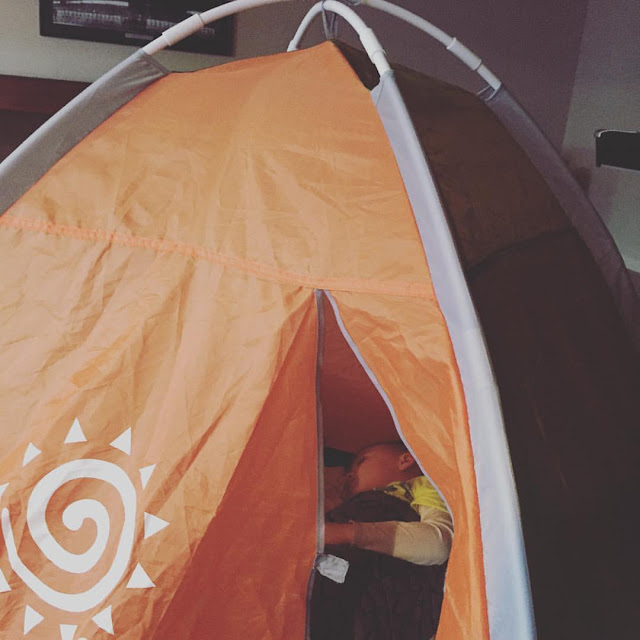 He needed a nap because a night of fun awaited him at Parent's Night Out--American Ninja Warrior style. 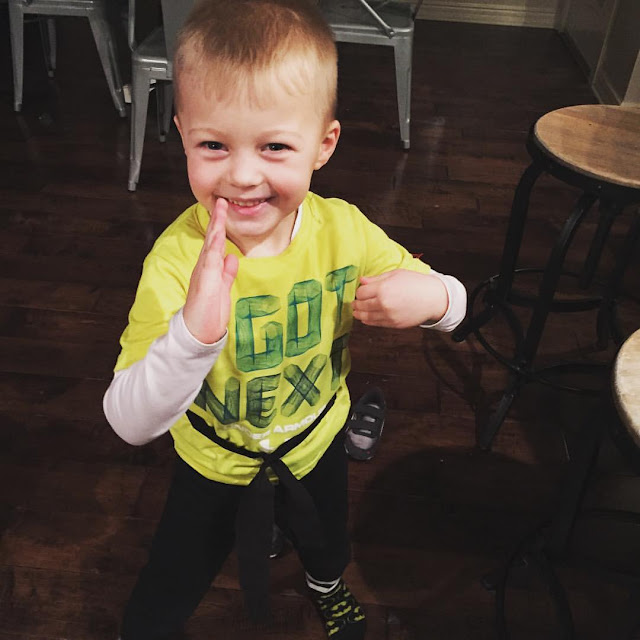 Both boys came home exhausted, Justin and I were exhausted and my 5:30 am wake up call on a Sunday came WAY too early.