This year Thanksgiving {Day} was different than any other Thanksgiving we have had in the past & different isn't always bad. In fact, this Thanksgiving was pretty perfect. And before I go into great detail about our day and who we spent it with, just know that this year it just worked out this way, we ended up not being with our family but yet we were still with our "family".

I'll explain. For what seems like forever, but really is more like 8 years, we have been lucky to call Justin and Tugce our family. From JG's and I's days in the call center we have been close & that friendship grew & grew to where they spent our wedding week with us at the beach & most big holidays with us. Before kids we would go out to dinner, games or whatever it may have been and then it happened--JG got a promotion at work which was moving him and his wife to Wisconsin. We were so incredible sad to see them go but we knew this was the best thing for them and for their future family.

Over the past 4 years we have jumped on a plane a couple times a year & visited them up North, even making the 8 hour drive last year with both boys. & each year they try to make it down to KC too but since we haven't lived in our new house for all that long, we didn't have space for them to stay with us, so they stayed with other friends and family but not this time! I was not letting them stay any place else--I needed my Garrett fix!

They arrived late on Sunday night & the boys were so excited to see them pull into the drive, as was I.  But after everyone settled in & after some very LONG and overdue hugs, I broke the news that it was bedtime and we had a number of unhappy campers on our hands. Little did they know that they get to play with GG and JuJu for the next 5 days! 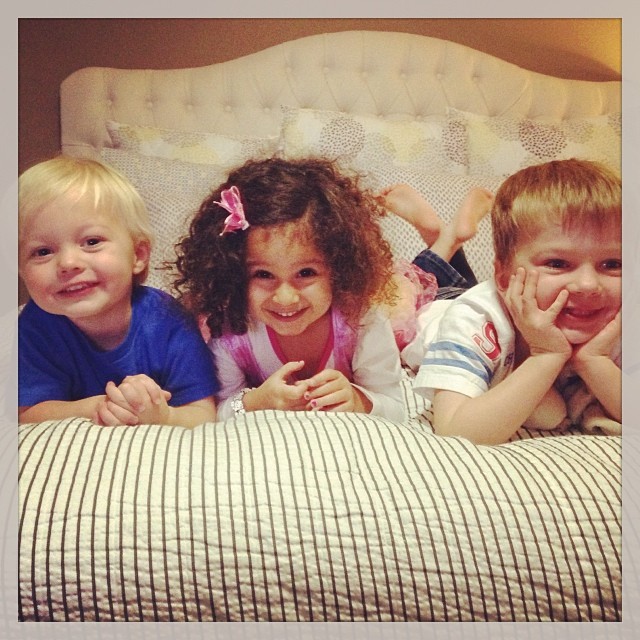 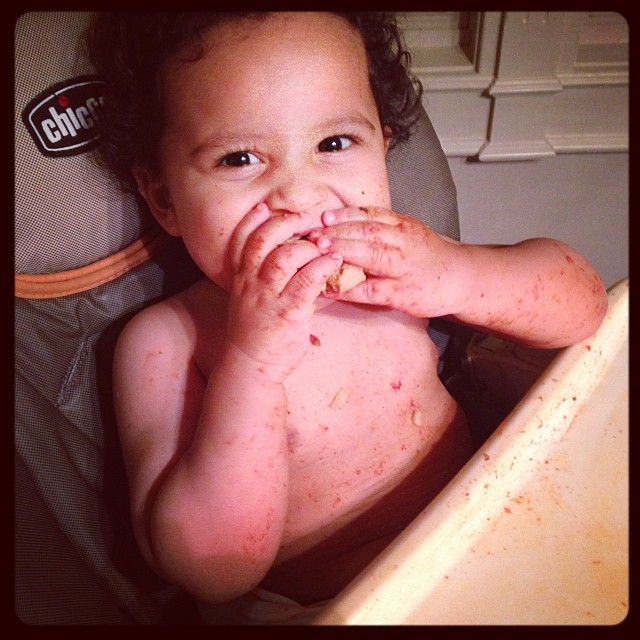 I didn't have any extra time off but that was okay, they had lots of people to see while they were in town and then we all met up again at dinner time. Each night some of their friends and family would stop by and say hello & it was so neat to watch all the love that poured through our doors. We celebrated Chanukah for the first three of the eight nights & played the game dreidel a couple of times too. It meant a lot to Justin and I that we got to show our kids about another religion & to let them see that even though we may all believe in something different or believe that it all played out differently, it didn't change who that person was or how much we loved them. And yes, I know the boys don't get all that but it doesn't make it any less important and I am sure we could all learn something from their innocence too. 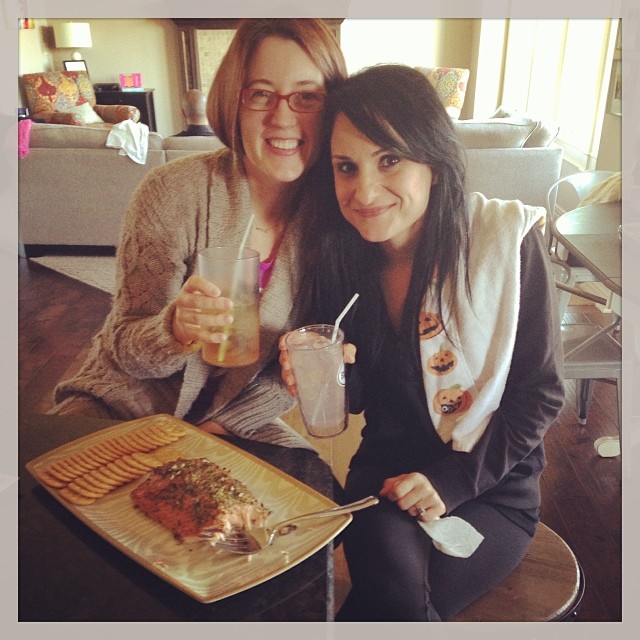 On Thanksgiving we hosted dinner--Justin was the main chef and Tugce and I were his prep cooks while JG ventured all over the greater Kansas City area looking for wine and liquor--two very crucial menu items. Since we had already celebrated with Justin's family at the end of October and would be going to my mom and dad's the following weekend, we had JG invite his family over to join us. 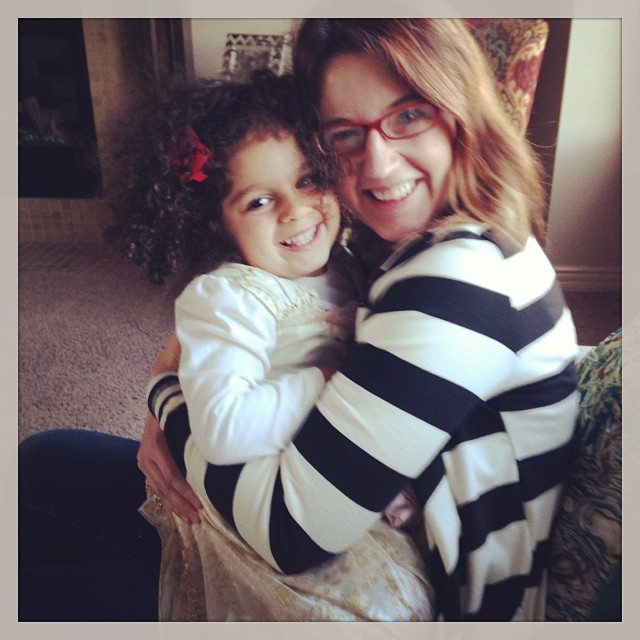 It was such a wonderful evening and perfect in every. single. way.
Posted by Kayla South at 2:18 PM