So this is a tad late. We had a shoot scheduled for Kaden to get his 6th birthday pictures done with our dearest Katy but sadly she had some family issues come up and we were going to have to reschedule--rightfully so, as she was exactly where she needed to be. & you would think since I have been known to pick up my camera from time to time that I would have went out and captured him myself--but life got busy and I just didn't have any really great "theme" ideas. Then the Royals won the World Series and Kaden was along for the entire ride, so we made it a Royals shoot. & we waited until November, a few months past his 6th birthday. Capturing your own children is so much harder than capturing someone else's and although these aren't Katy Gitto quality, I think I was able to capture his personality pretty well. 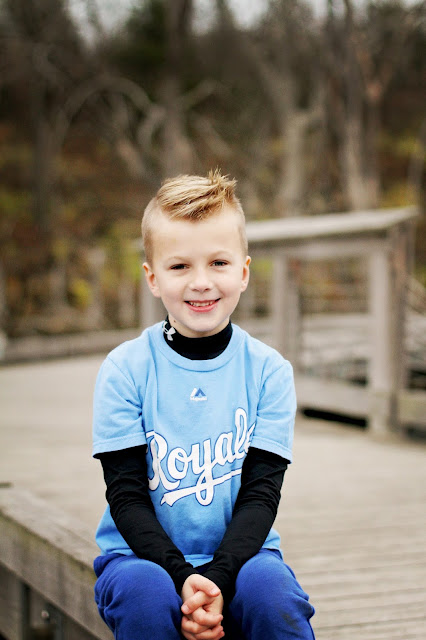 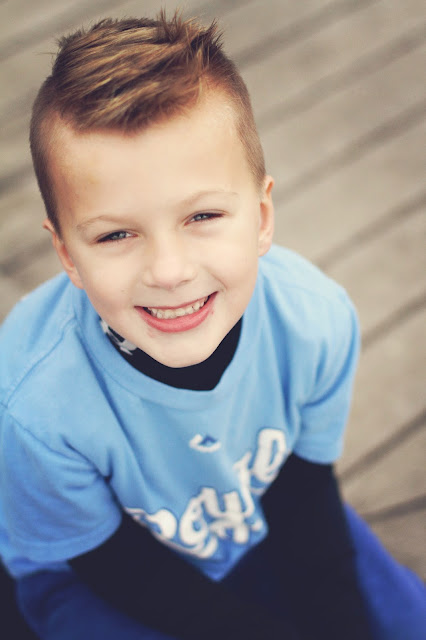 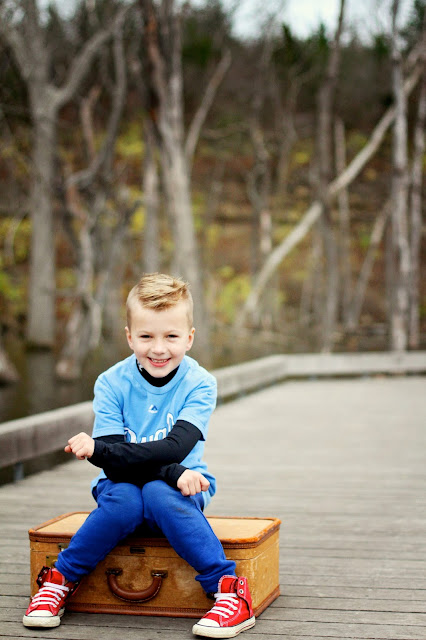 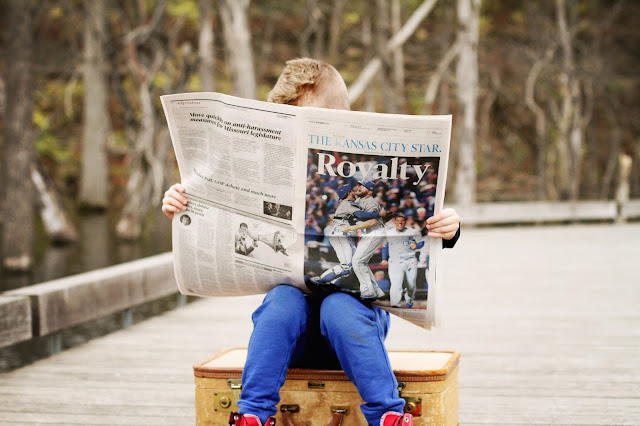 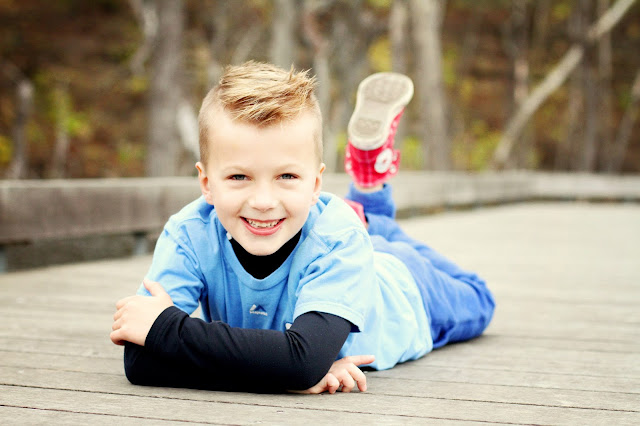 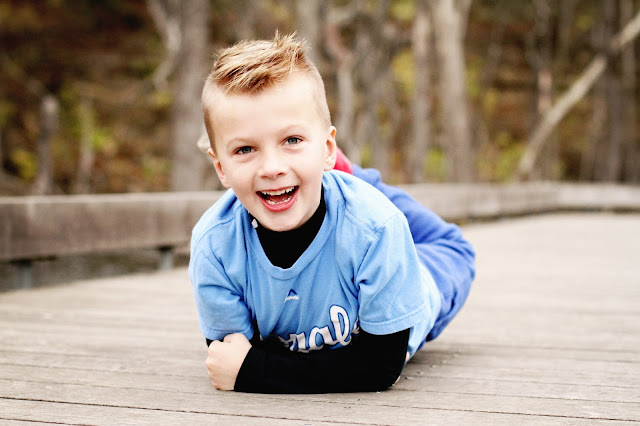 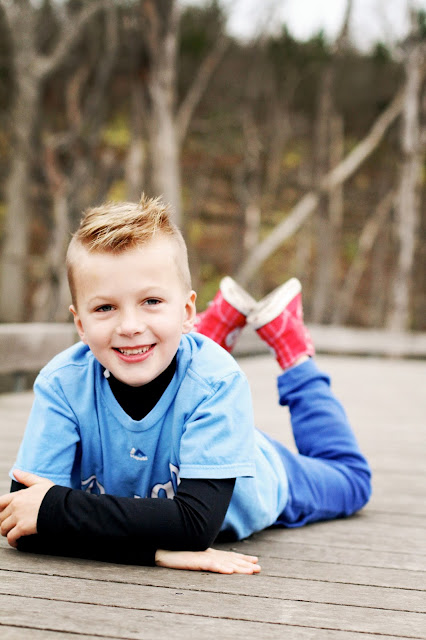 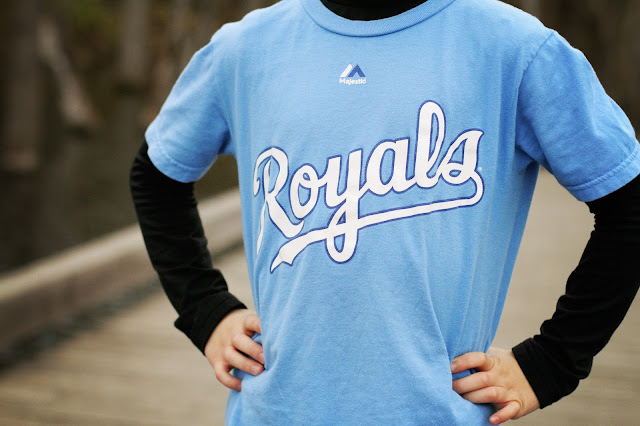 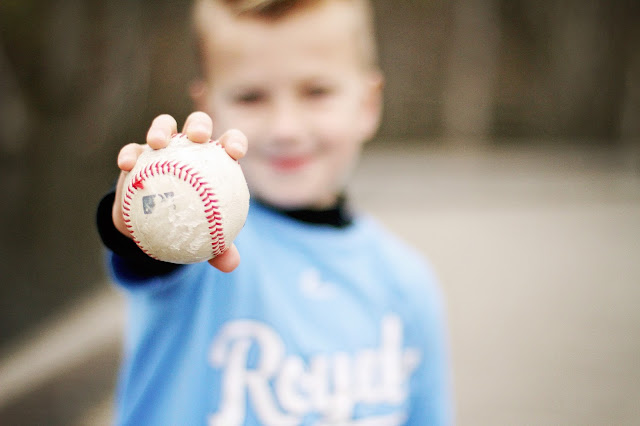 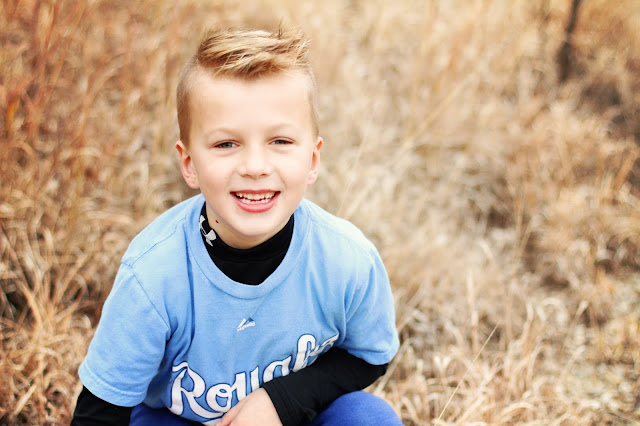 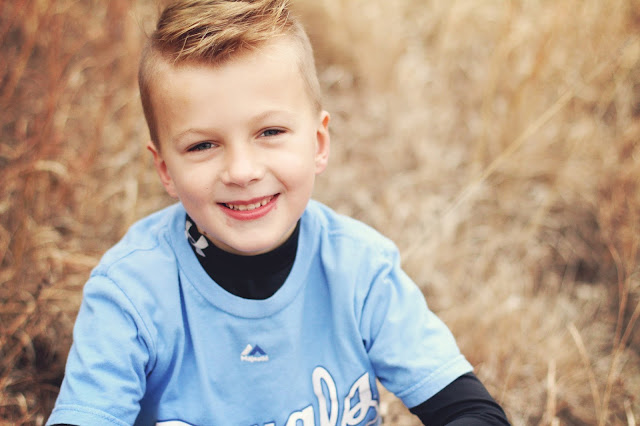 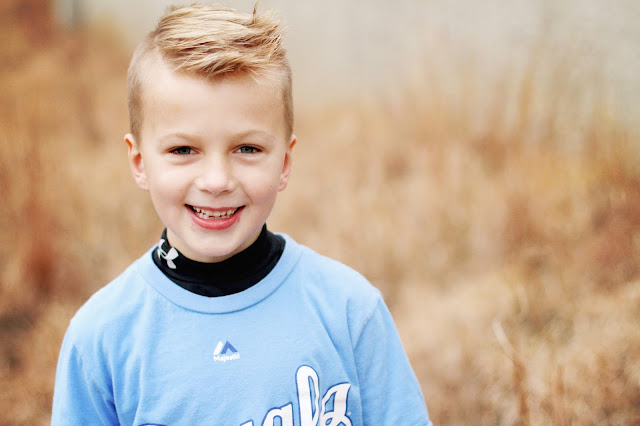 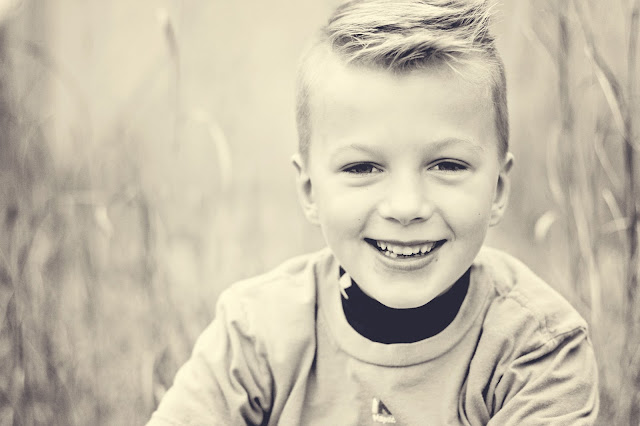 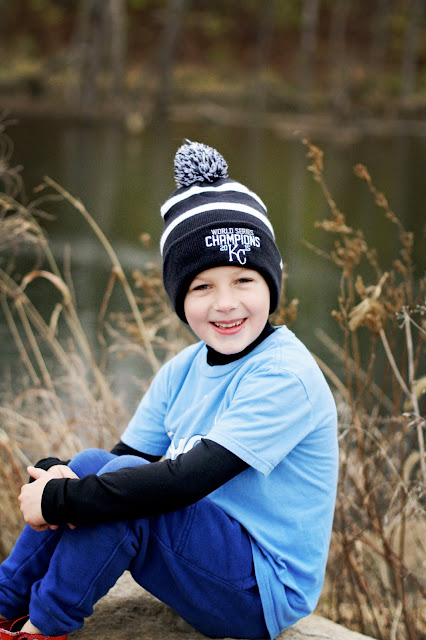 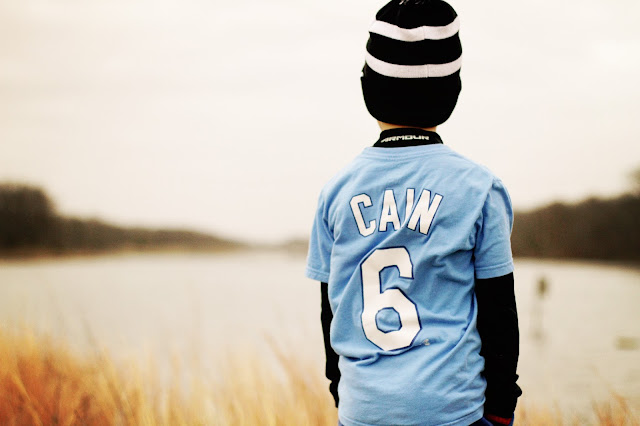