I think October may be my new favorite month of the year. The reason, because it's been BLUE for two years in a row now & I don't think I can have it any other way.

For the second year in a row our Royals' have made it to the playoffs. I was three when the Royals won their last World Series and our boys are right there, they are 4 and 6 and are just as into this as we are.

I mean, we do a South baseball tour every year. They each have their favorite player, Kaden's is Lorenzo Cain---also his mommy's favorite player although Ben Zobrist is climbing the charts quickly. & Lil Logie loves the Moose! 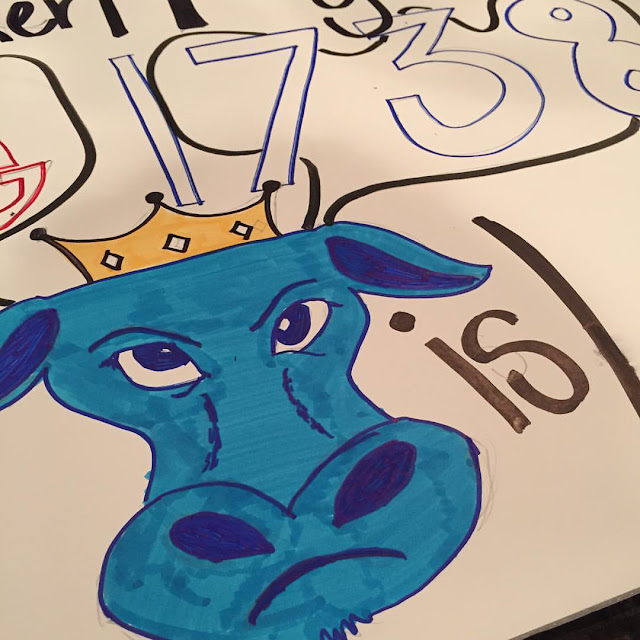 Last year were were lucky to attend the Wild Card Game against Oakland---the BEST game I have EVER been too and probably will attend, one of the ALCS games vs. the Baltimore Orioles and then Game 7 of the World Series against the San Francisco Giants. October became our Christmas to one another and although it ended up being a pretty expensive month, we wouldn't have changed a thing.

This year, we did things differently. We went ahead and put down a deposit for season tickets next year so we could ensure tickets to every playoff game this year. Here's to hoping for another BLUE OCTOBER RUN! 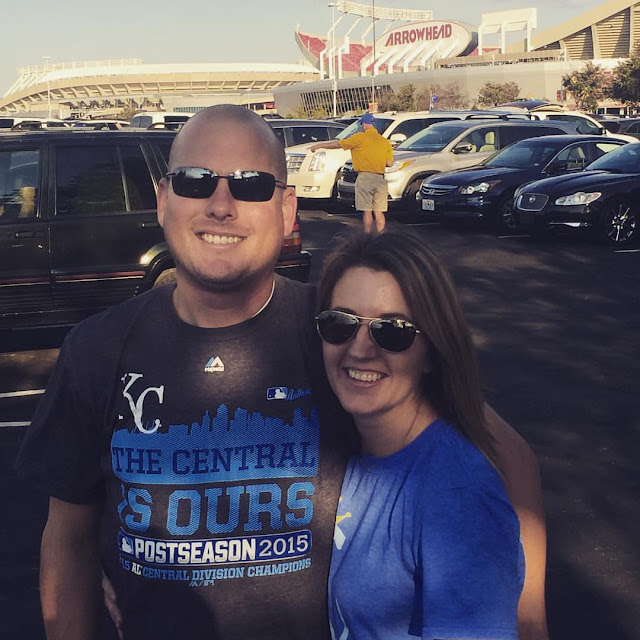 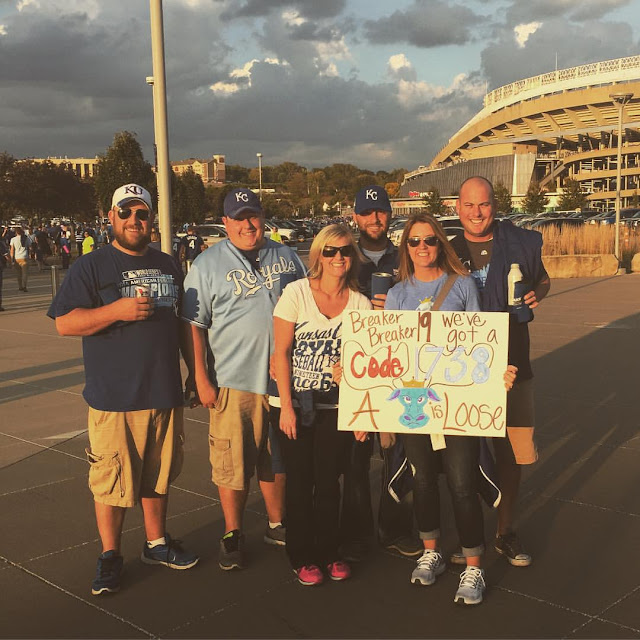 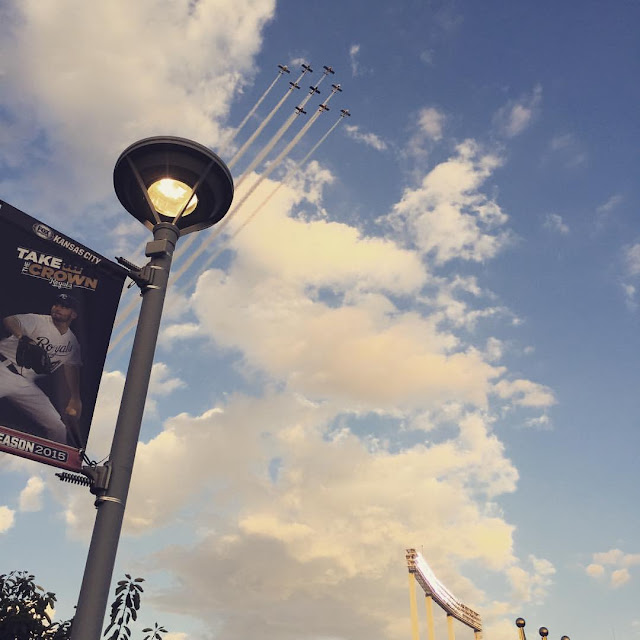