Cousin Colton turned SIX. Celebrated in style with a birthday bash at the Olathe Community Center---the boys loved having a reason to put their suits on a few weeks earlier than normal. 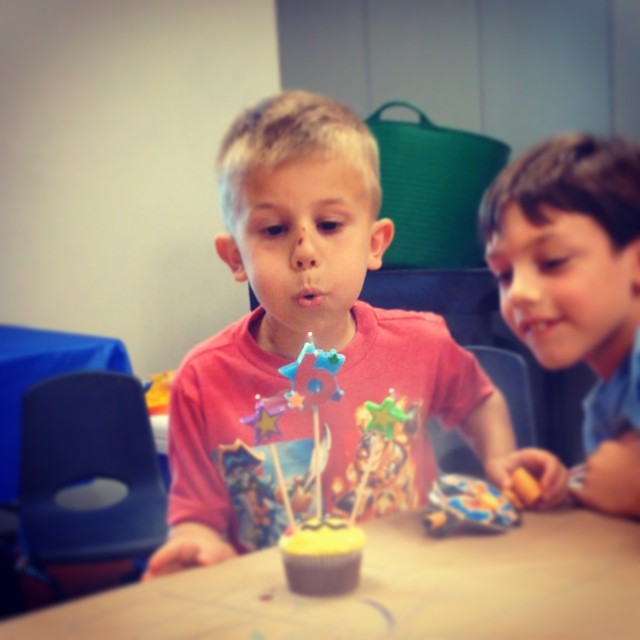 Pink skies remind me of my Grandma Dorothy--she's smiling down and passing out hugs. 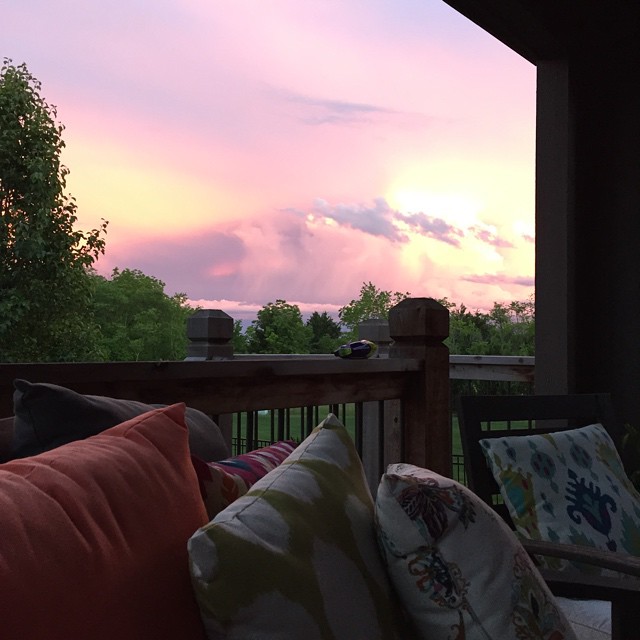 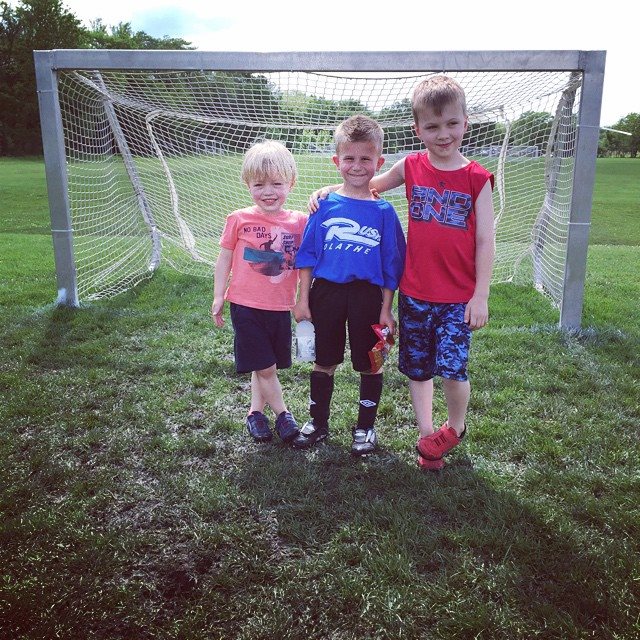 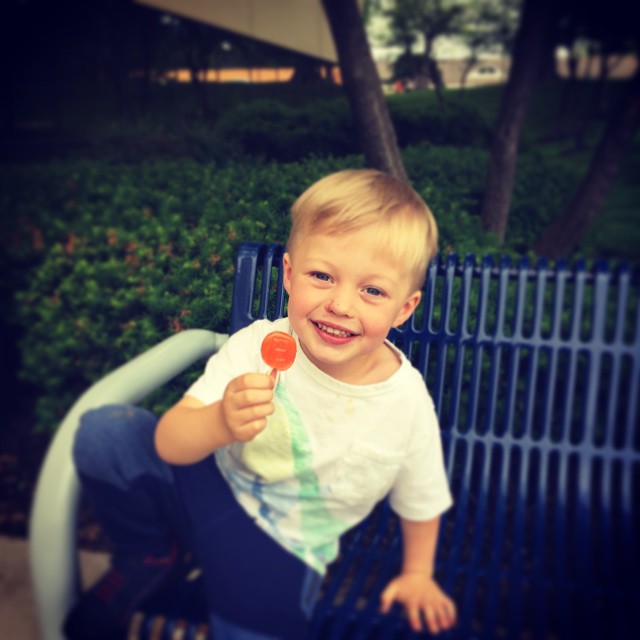 Mother's Day 2015---breakfast in bed brought to me by Ms. Brenda and these two. 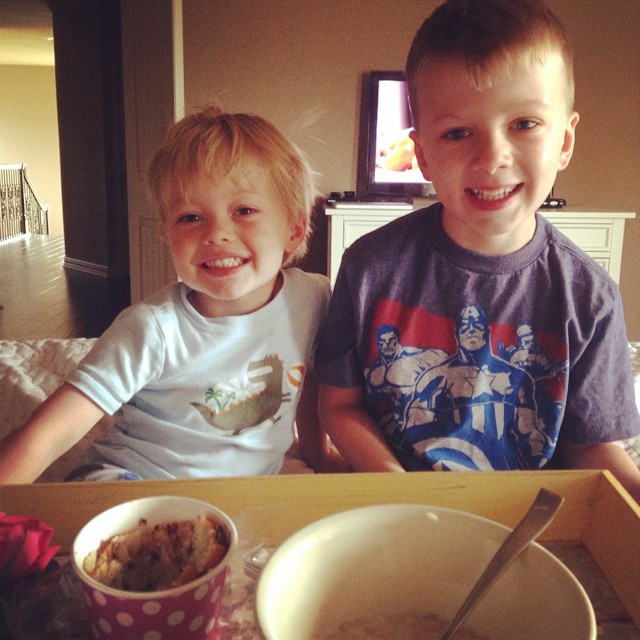 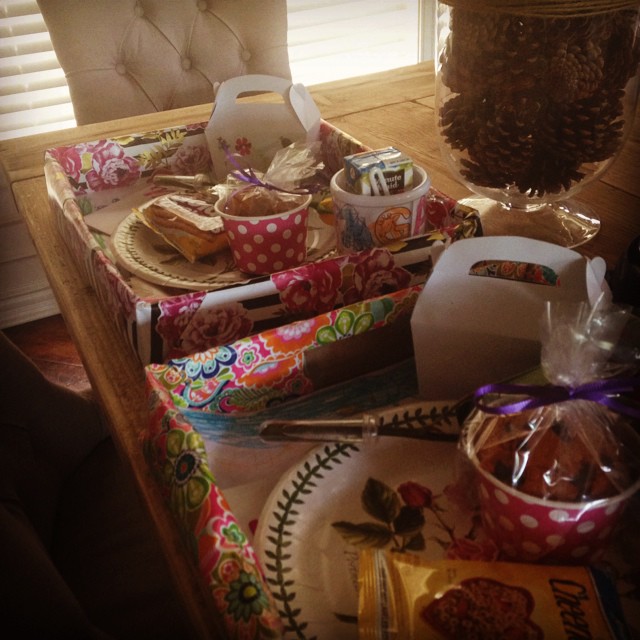 Celebrating another May birthday--Ms. Dawn!! 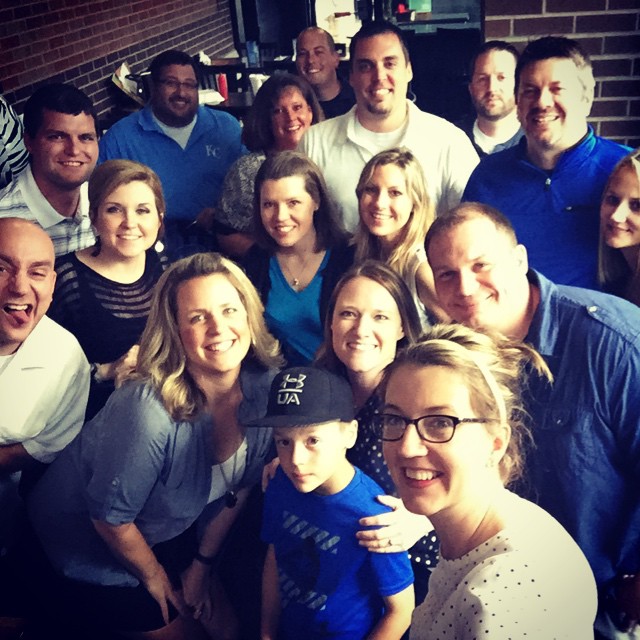 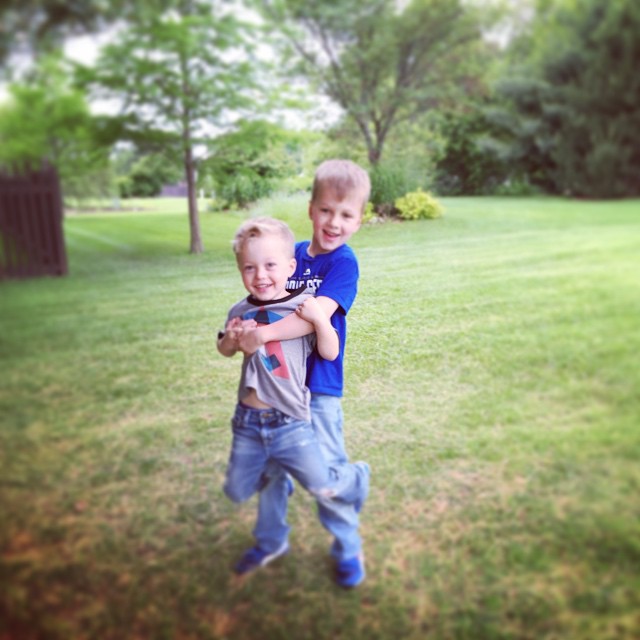 On this particular day we celebrated three birthdays--Cousin Colton's, Breck's and Mac's---Logan and Nathan were taking it all in. 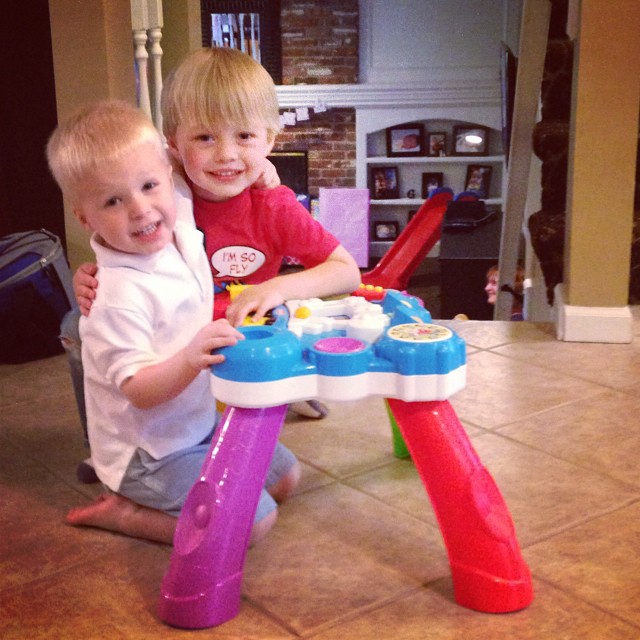 At Breck's First Birthday--Kaden only had eyes for Miss Lyla. 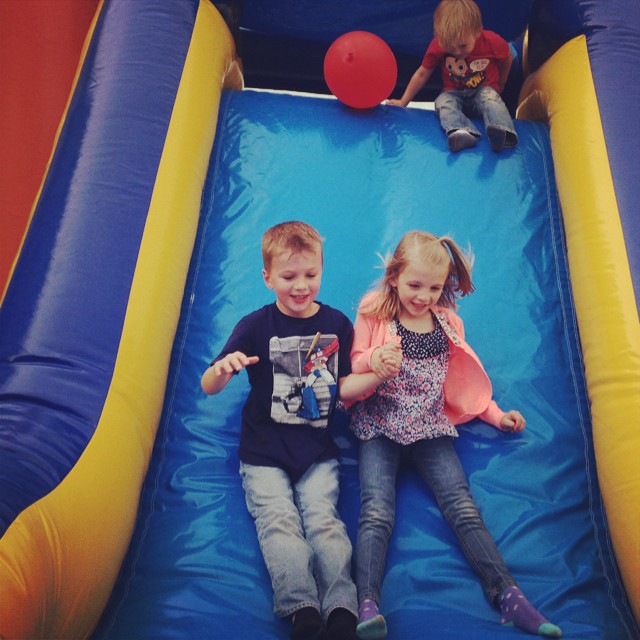 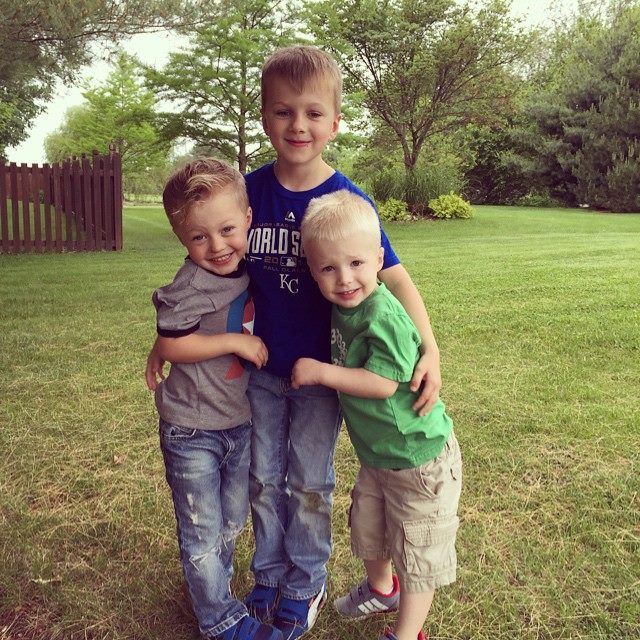 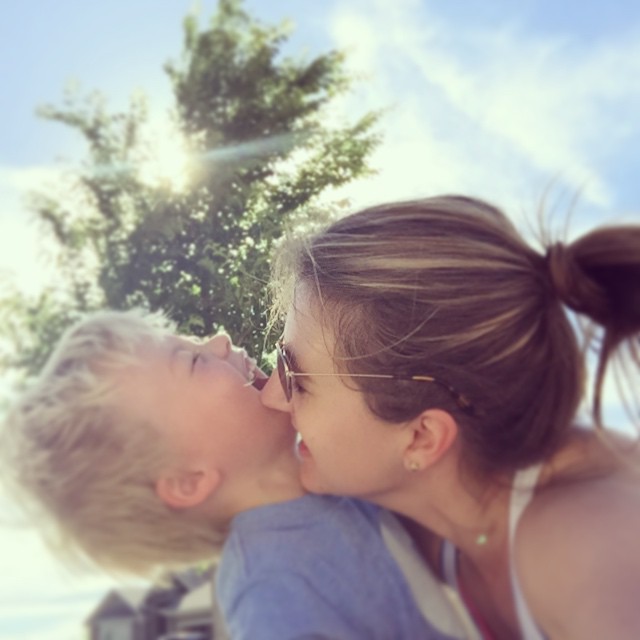 First family pic of the summer. 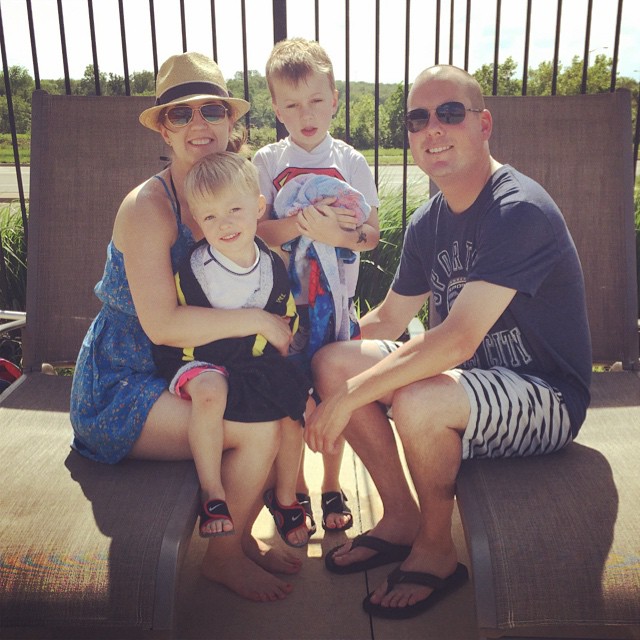 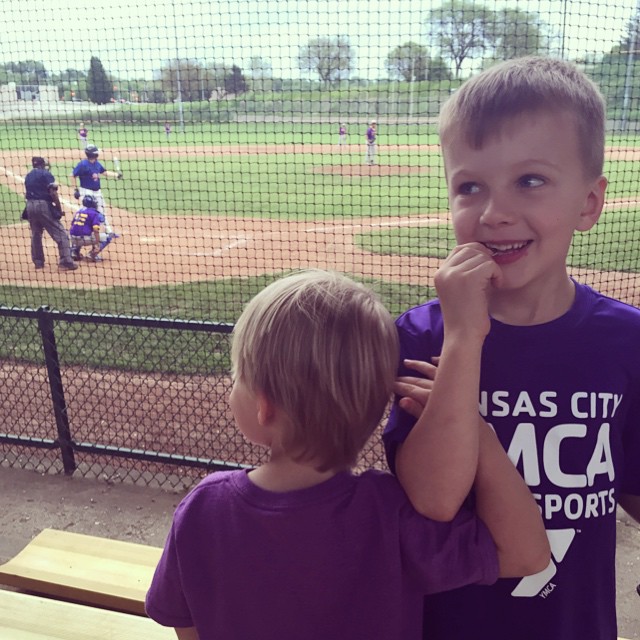 Spending Mother's Day on the court. 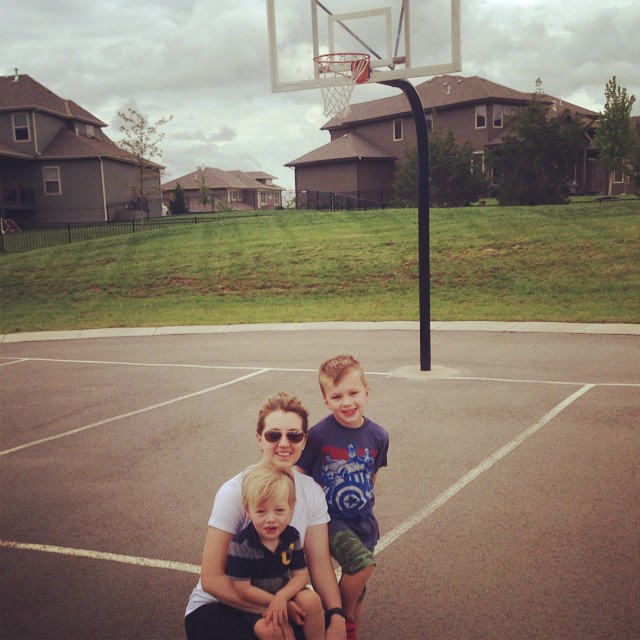 Each morning after it rains the boys look for the worms and move them to safer ground before allowing me to back out. 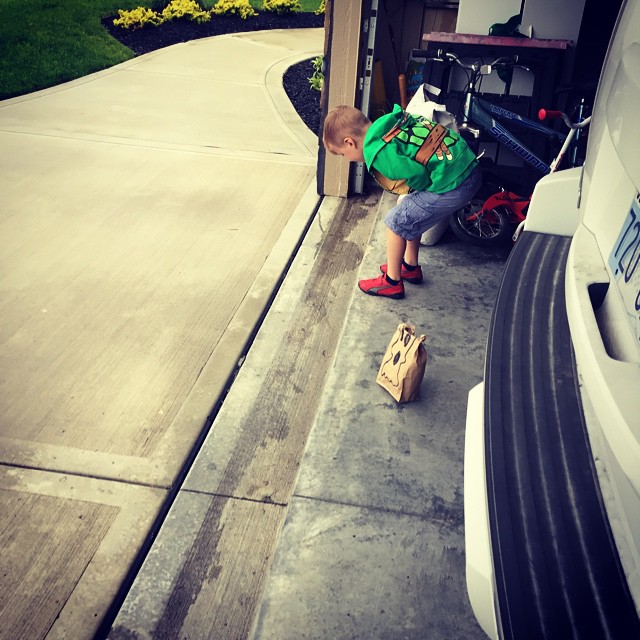 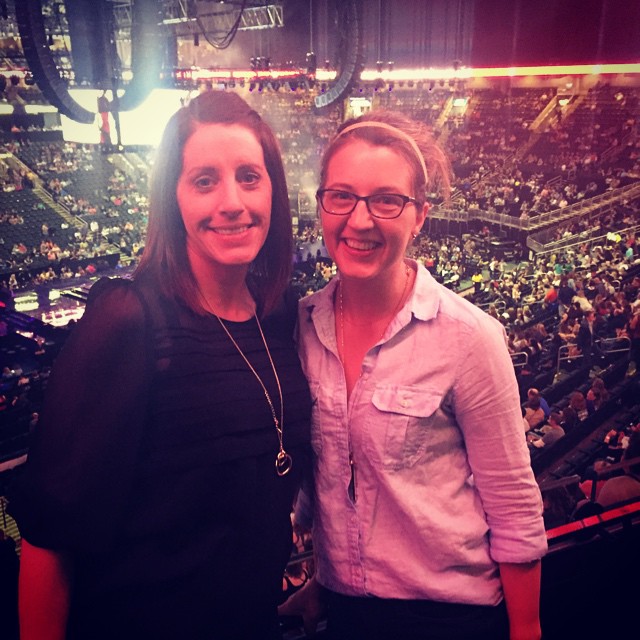 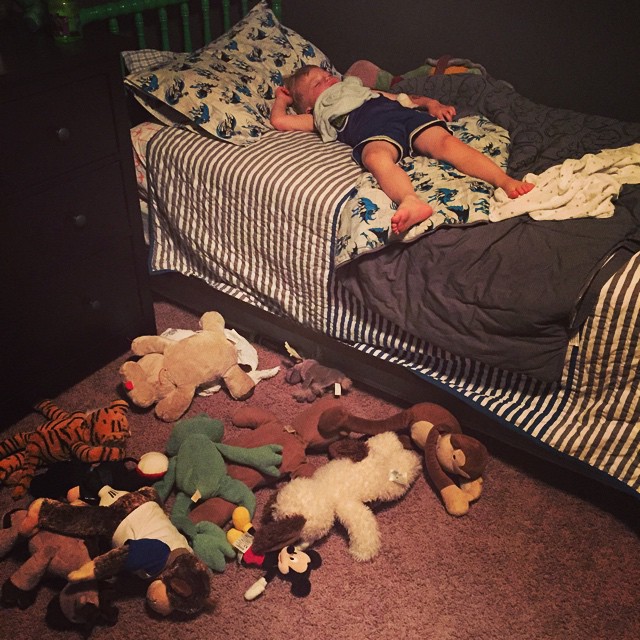 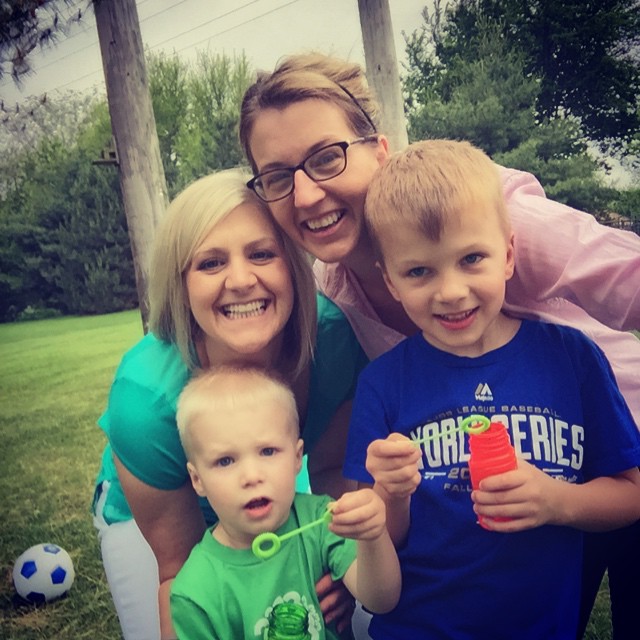 Before his luscious locks were cut off. 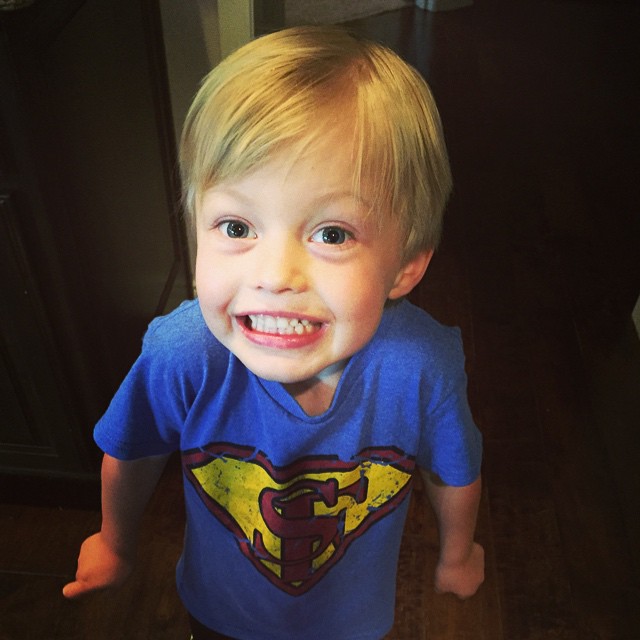 and after, still as cute as before. 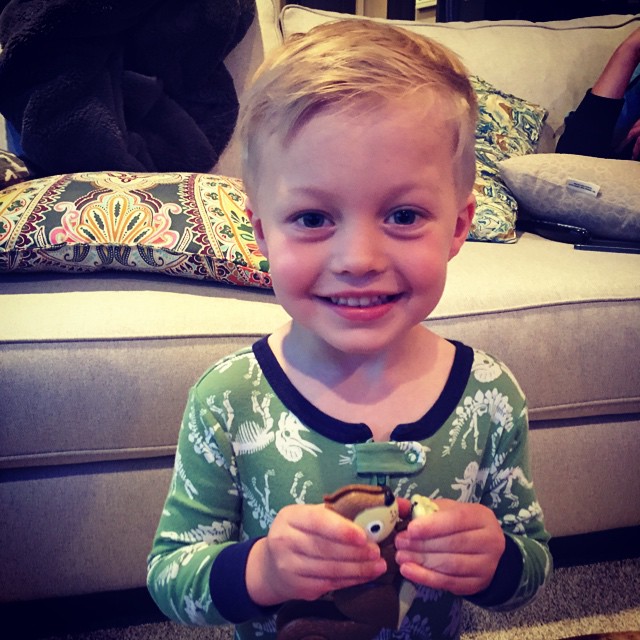 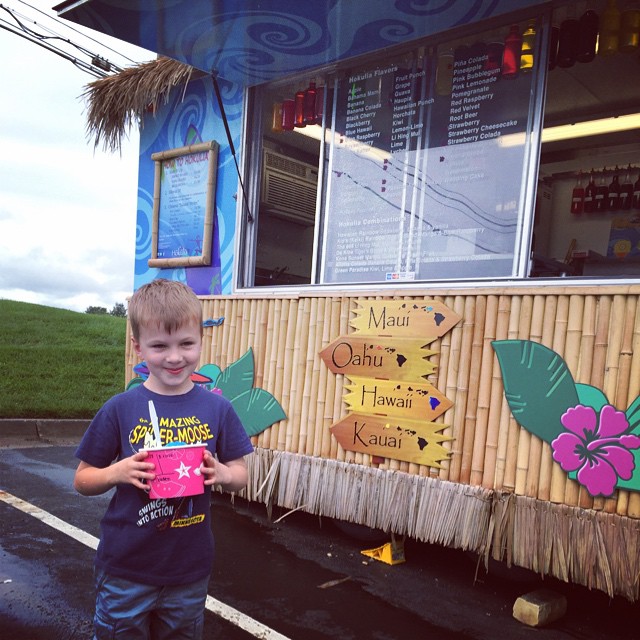