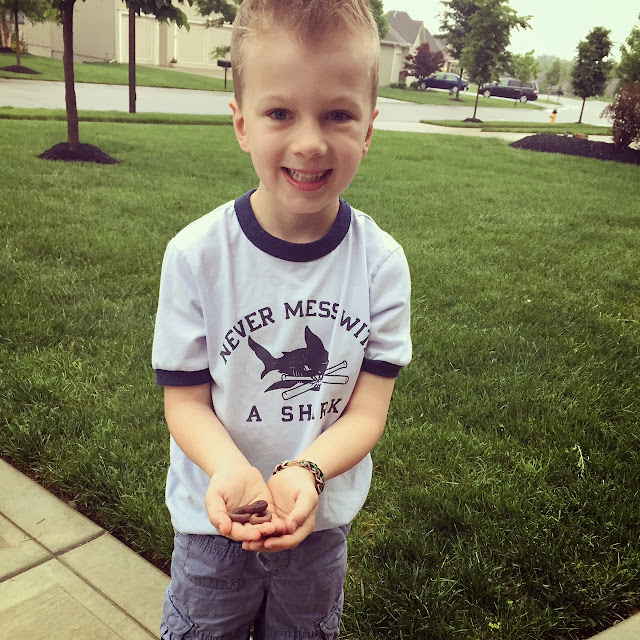 It's cliche, but seriously, it seems like it was just yesterday that we were dropping him off for his first day of preschool. He was a little nervous but not nearly as nervous as we were and those first three hours couldn't get over quick enough---I just needed to see that he made it through his first day & I desperately needed that hug! 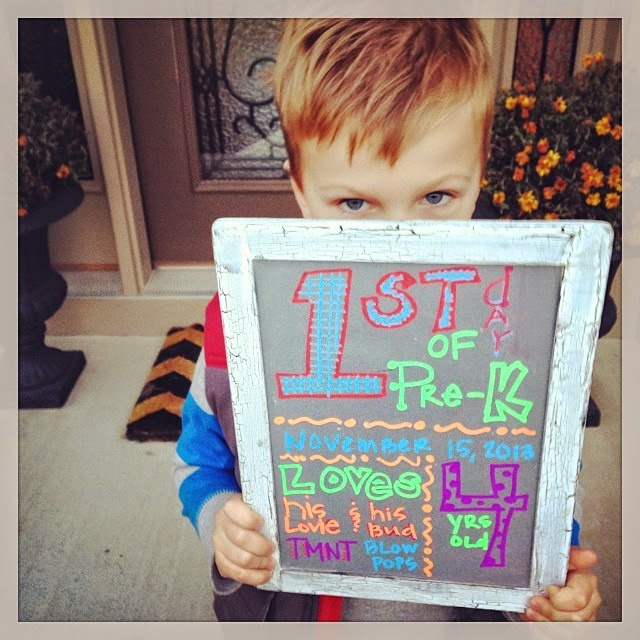 & of course he made it through his first day perfectly fine. & every day thereafter too. Each time we sat down with his teachers they had nothing but wonderful things to say. He was very smart and certainly understood each of the concepts that they introduced but most importantly, he was polite and well mannered. 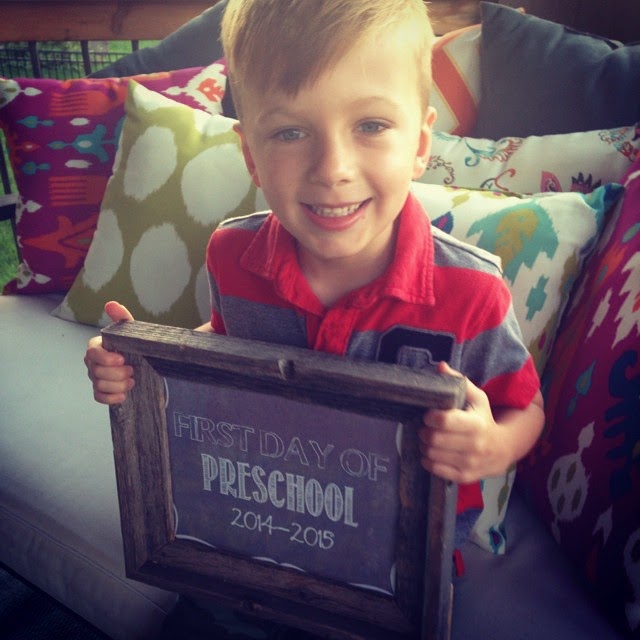 We have an exceptional day care provider and from the get go we never sent Kaden to preschool for the teaching---it was ALWAYS for the socializing with more kids his age and learning how to behave in a classroom setting. He started out a little shy, he was joining the group halfway through the school year and everyone else already knew each other but with time, he found his way and made friends quickly. Wonderful friends. Friends he couldn't wait to tell me all about when I picked him up each day.

My favorite part of preschool, the pick up, hands down. Ms. Donna would open the door and dismiss him and he would come barreling at me, as fast as he could, yelling MOOOOM, with his arms as wide as he could get them and would jump straight into my arms. I never once tried telling him he needed to calm down, or walk, or be quiet, his excitement in seeing me was often the highlight of my day. Sure he was close to knocking me over every single day but I just held onto it, taking it all in.

But now that's over. He's off to kindergarten and changes are a coming. Instead of attending kindergarten at John Paul II, he'll attend the kindergarten near where we live. & don't get me wrong, that makes total sense, but EVERY SINGLE ONE of this "best" friends, are all going to John Paul. 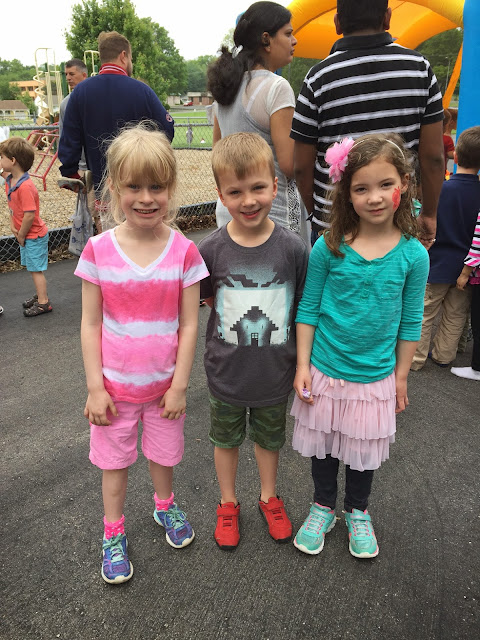 Sure, he will make new friends and I am sure it won't take any time at all but it's crazy to see another chapter in his life come to an end---he's only FIVE. And as with preschool, I am sure he will be a little nervous walking through that school door that very first day but not as nervous as we will be & you better believe I will be counting down the hours until I can pick him up so that I can be the first to hear all about his first day.

Peace Out JPII---this kid is ready to spread his wings & FLY. 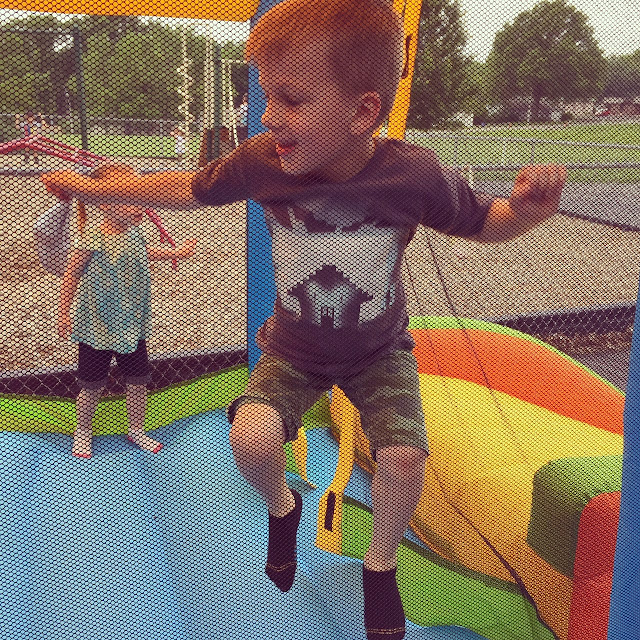