A Visit from Maddie

I guess Uncle Zack and Aunt Lindsey came too.

Since they were coming up here to attend a party already they decided to make a night of it. The boys spent all day on Saturday asking when Maddie was going to be over and the answer was always the same---after rest time. Well, rest time didn't happen at our house on Saturday but Maddie did show up a little after 4.

& the kids pretty much took off to play as soon as she walked through the door. While they started to dig out every. single. toy. in the play room we figured out dinner. My brother is what one might call a PICKY person when it comes to food, he likes to say that He just knows what he likes. I say picky, I used to be the same way so it's cool, I can say that. We threw out Joe's Kansas City, knowing he would at least be okay with this option, Buca Di Beppo since it would be kid friendly, Strouds or even Texas Roadhouse. In the end we all agreed that we could do Joe's Kansas City BBQ and just bring it back to the house and let the kids play-that's all they really wanted to do anyways.

After we finished eating I knew it would only be a matter of time before Kaden would get his Uncle Zack to help him in Super Mario Bros and I was right. & then I was sucked in. With all the room that we have in our house, we had three adults and three children huddled up in the toy room around the Wii. 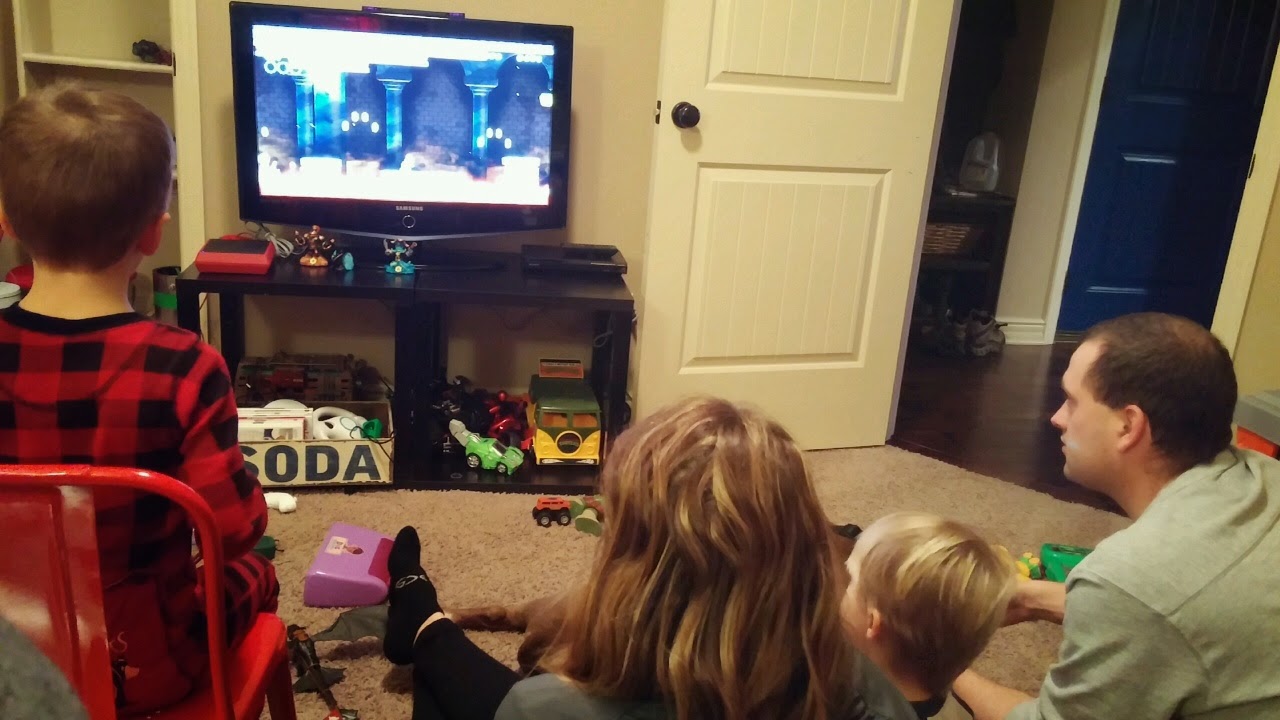 We would start out with Kaden being Mario, me with Luigi and Zack with Toad but as soon as one of us would get a special power Kaden would instantly want to be that person and we would do a switch-a-roo with the remotes. & if you want to give your patience a test, play Super Mario Bros. with a 5 year old. It was really just best if he kept in his bubble and floated along side us! In all fairness, he is getting better it's just taking a little more time than Mario Kart did.

The boys bunked together in the bunk beds as Maddie slept in Logan's bed---in a big bed for the first time & besides for a couple of times losing her pacifier she did great! Around 7 my boys got up and Justin went downstairs with them and I laid in bed waiting to hear Maddie's tiny footsteps but nothing. Zack got up, checked on her and then instantly looked at me like where is Maddie? We checked both of the boys' rooms and nothing, I walked down the steps and there she was with Justin and her eyes being half matted down--poor girl. We cleaned them up and off the kiddos went to playing again. 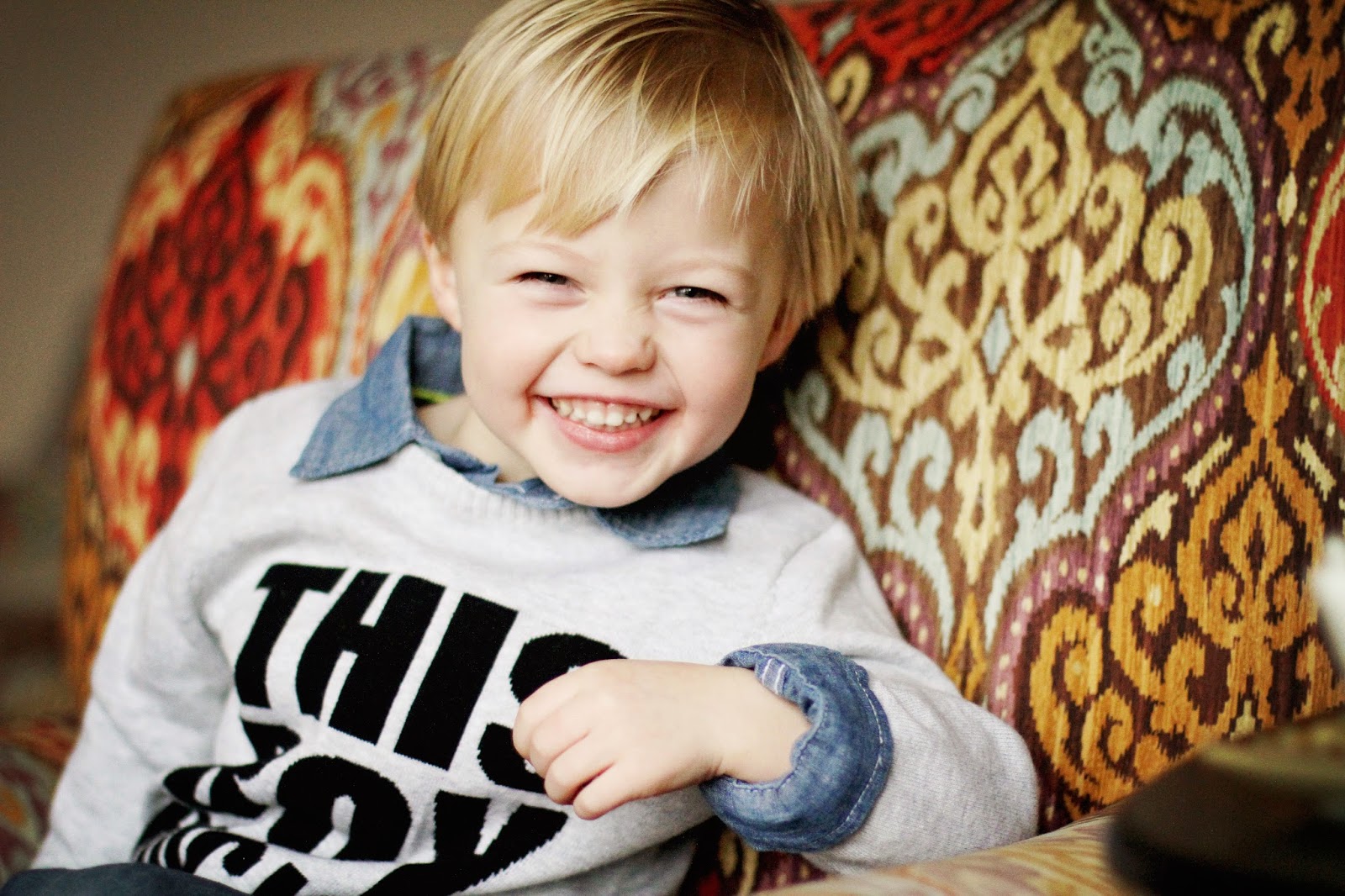 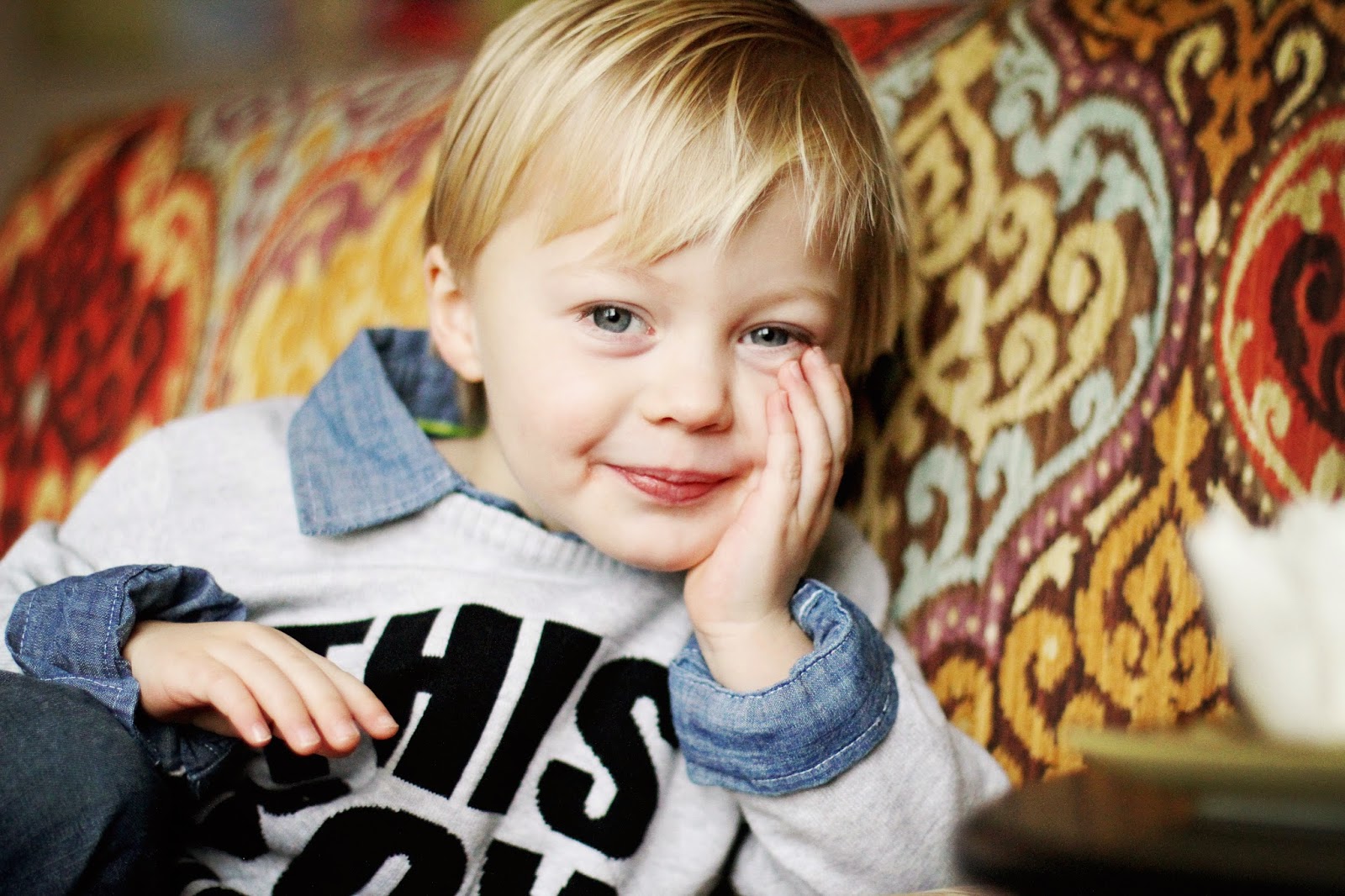 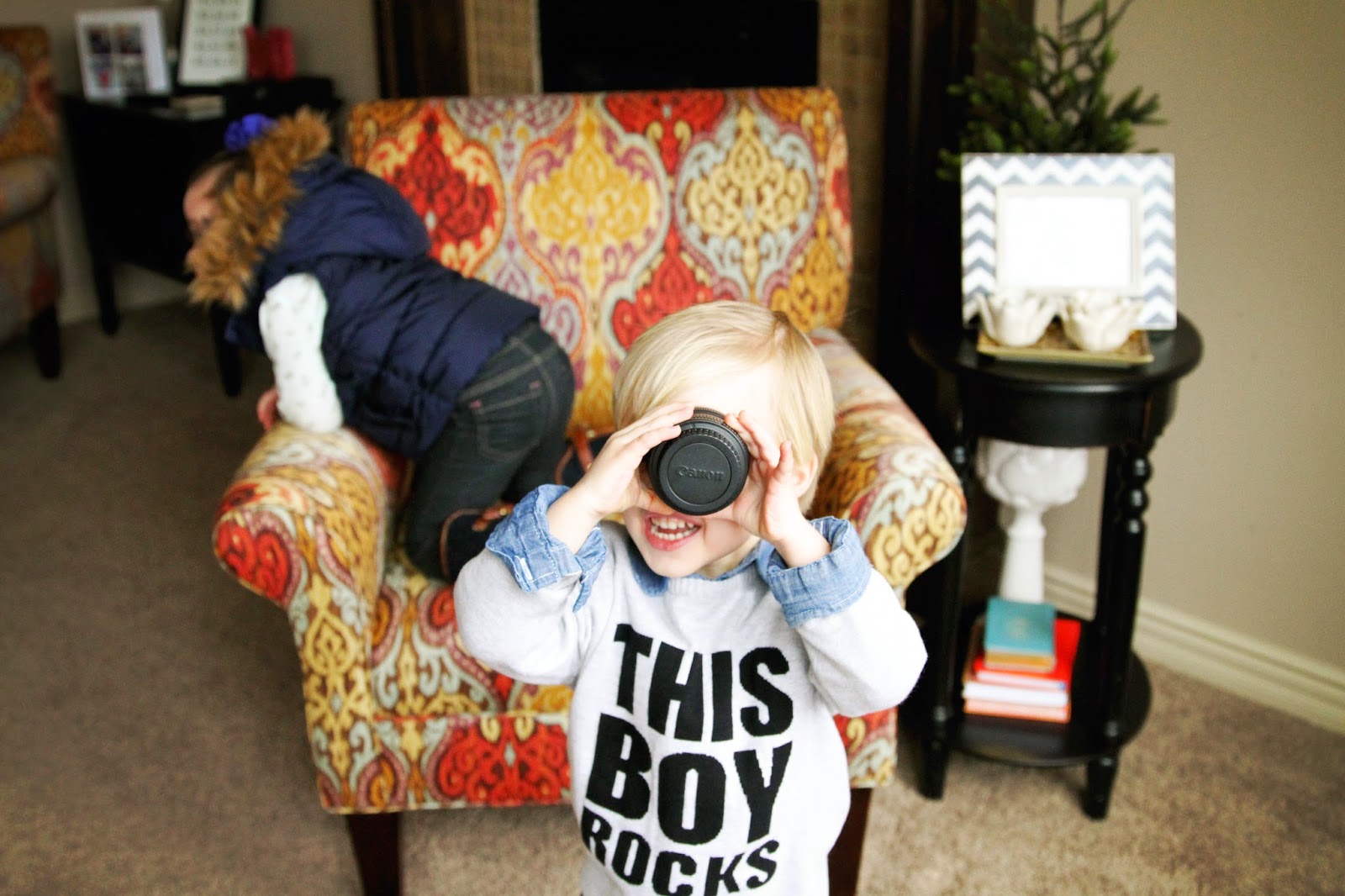 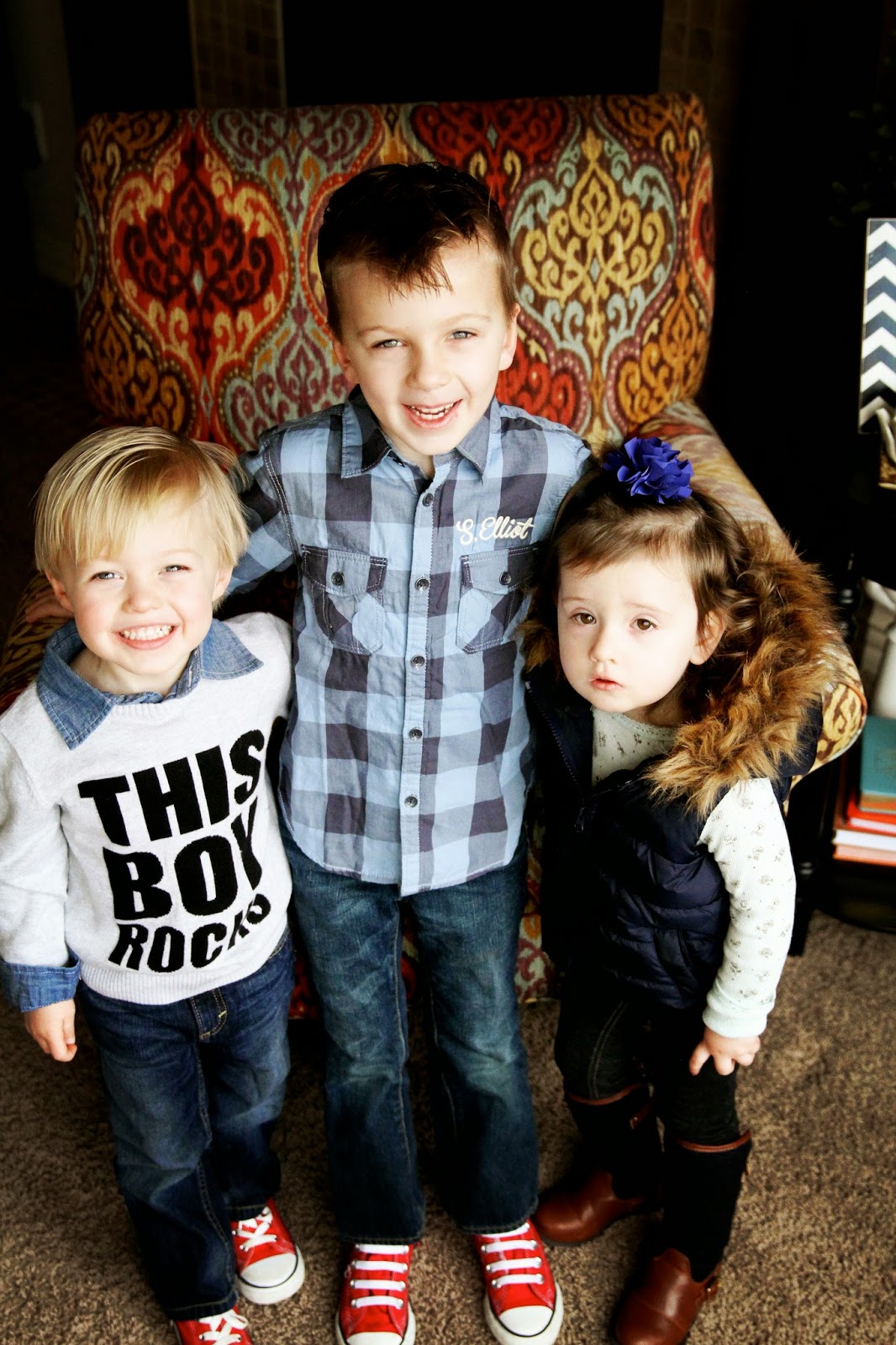 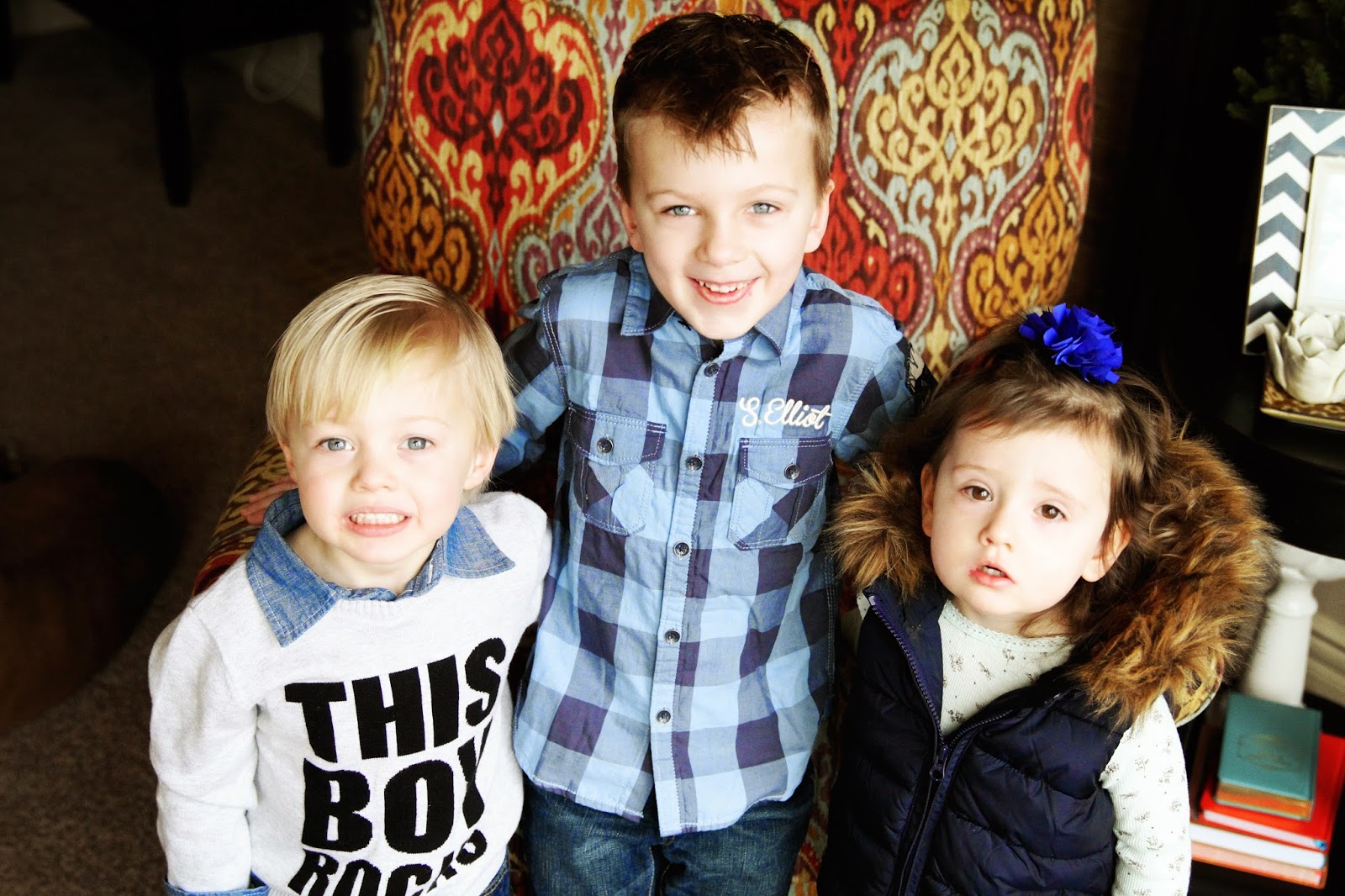 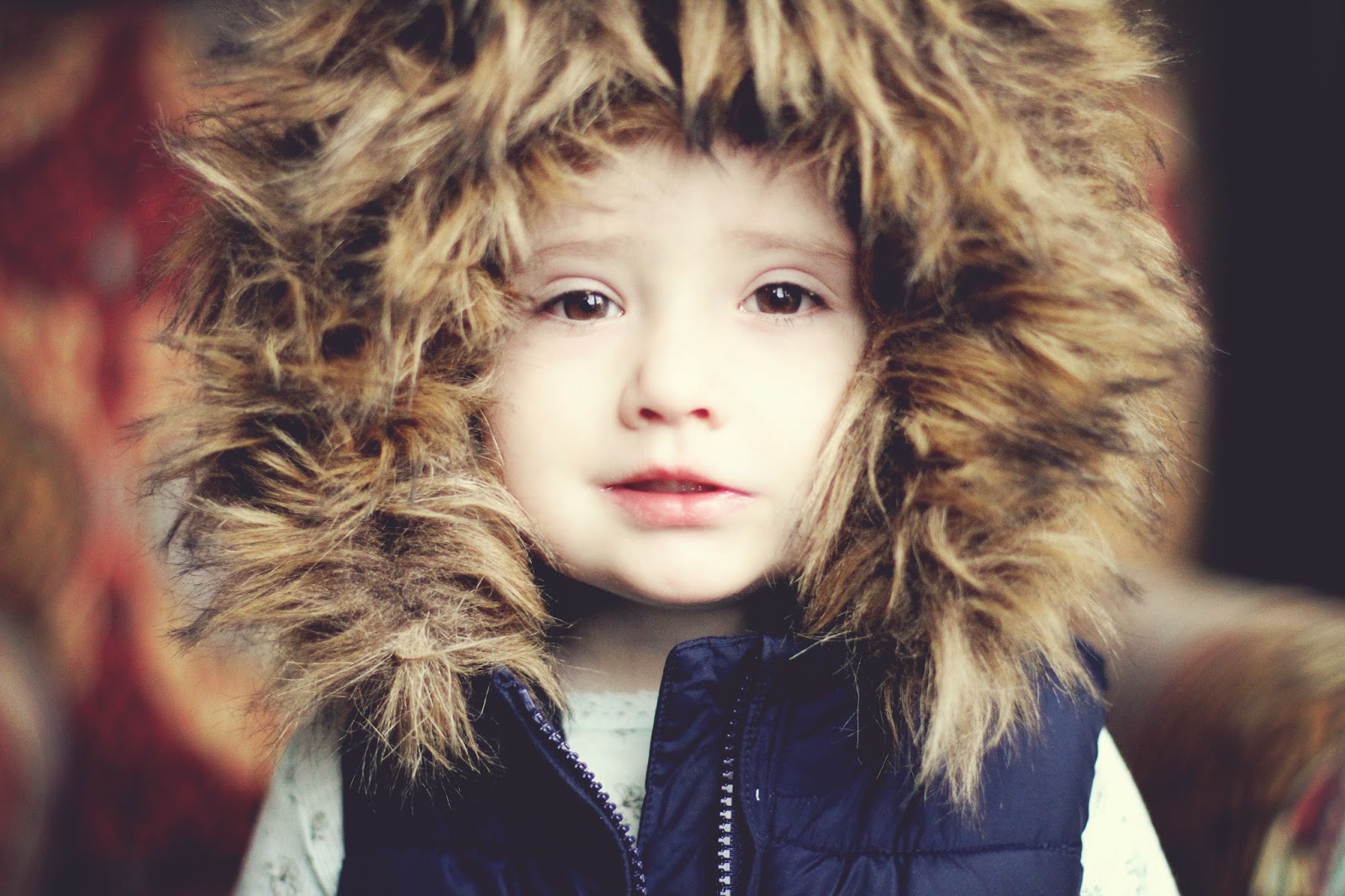 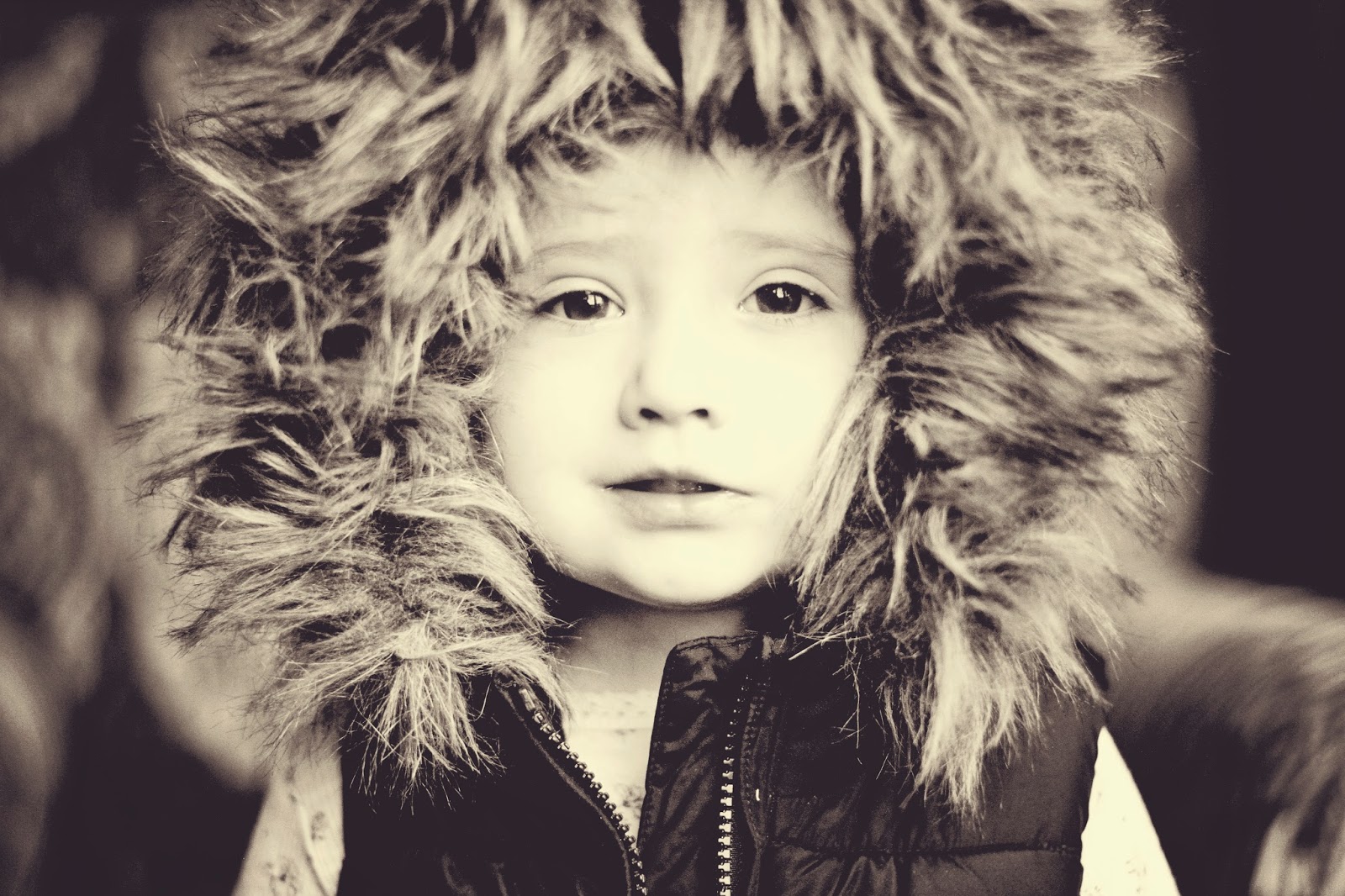 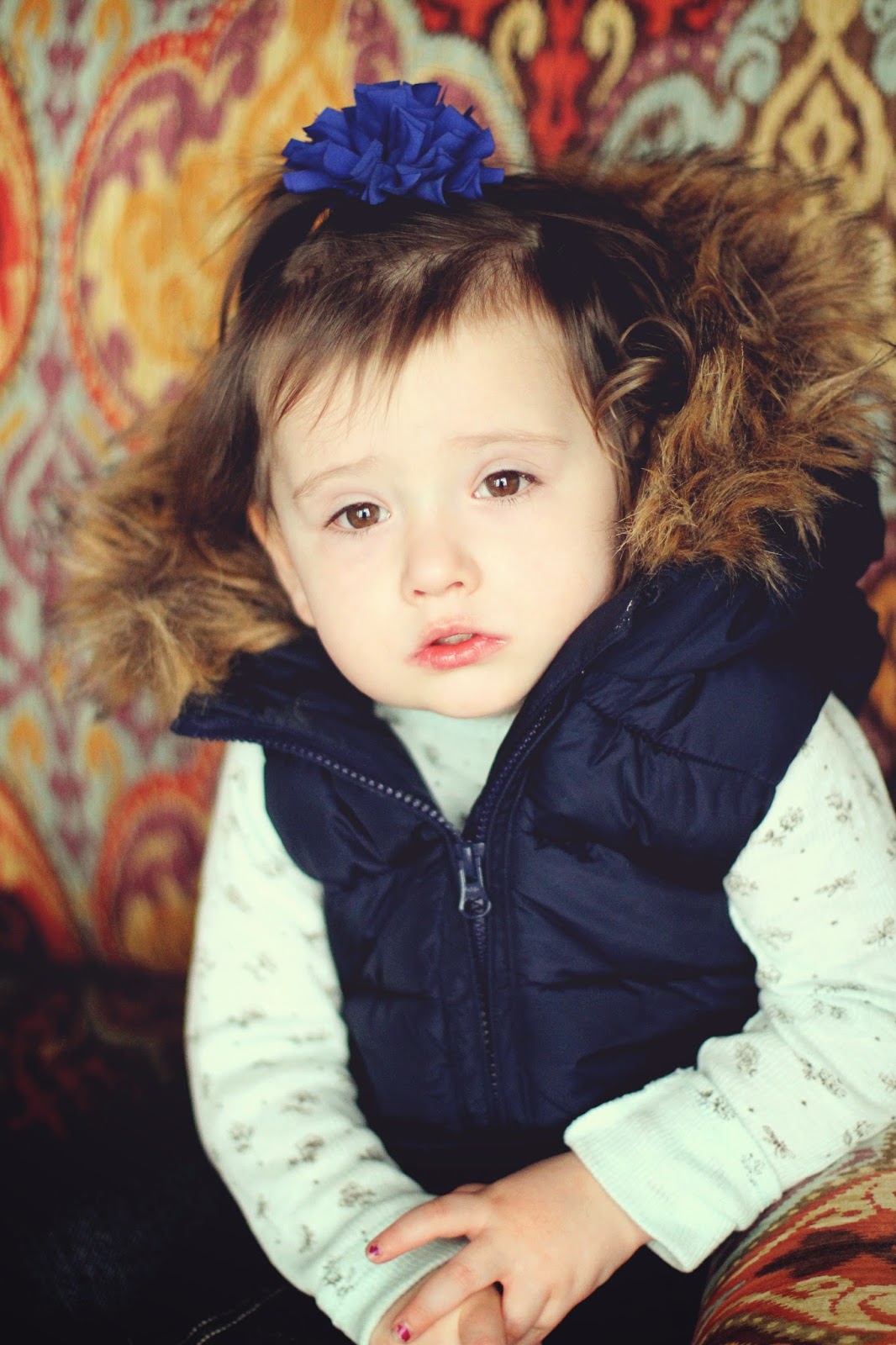 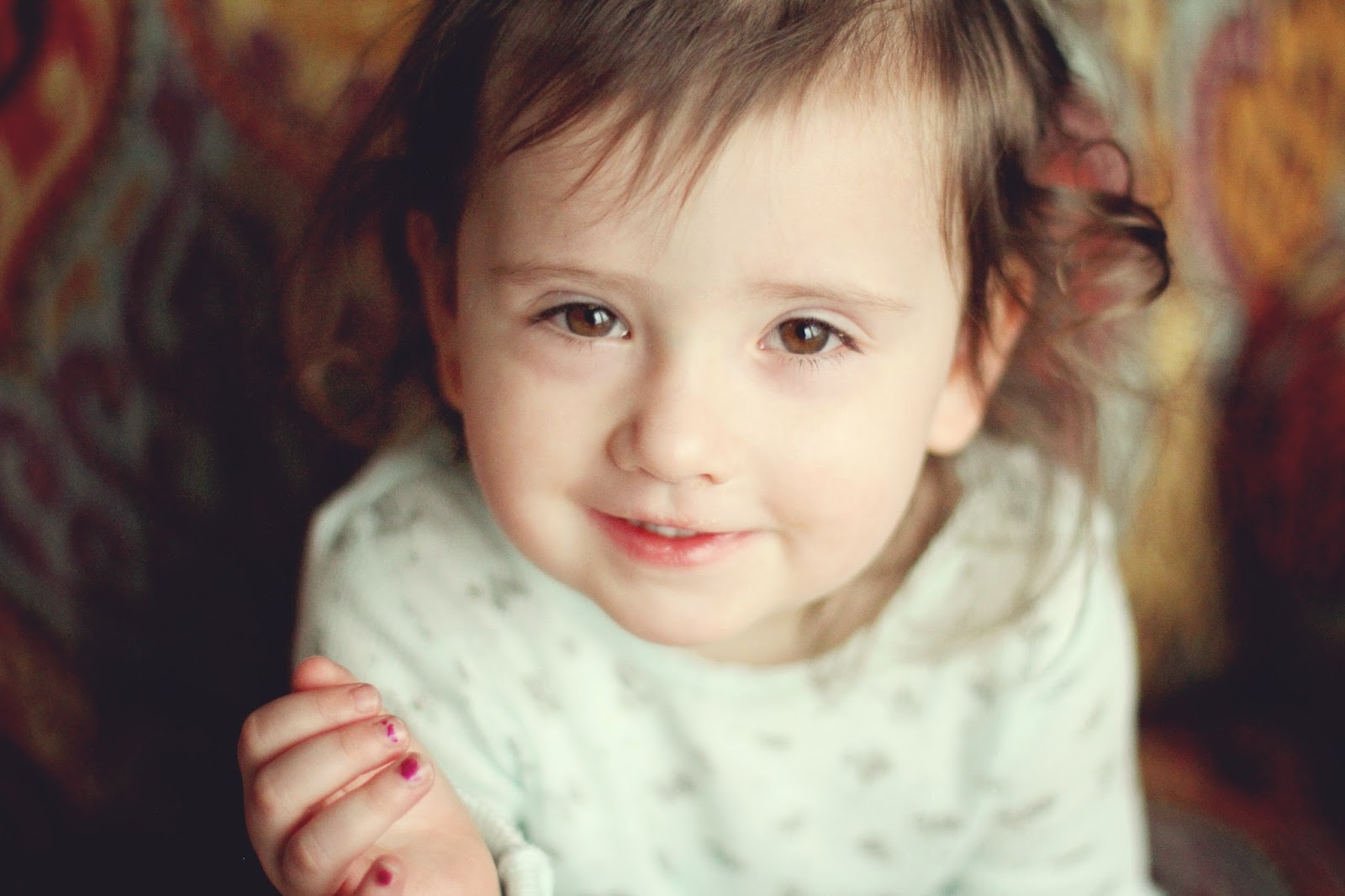 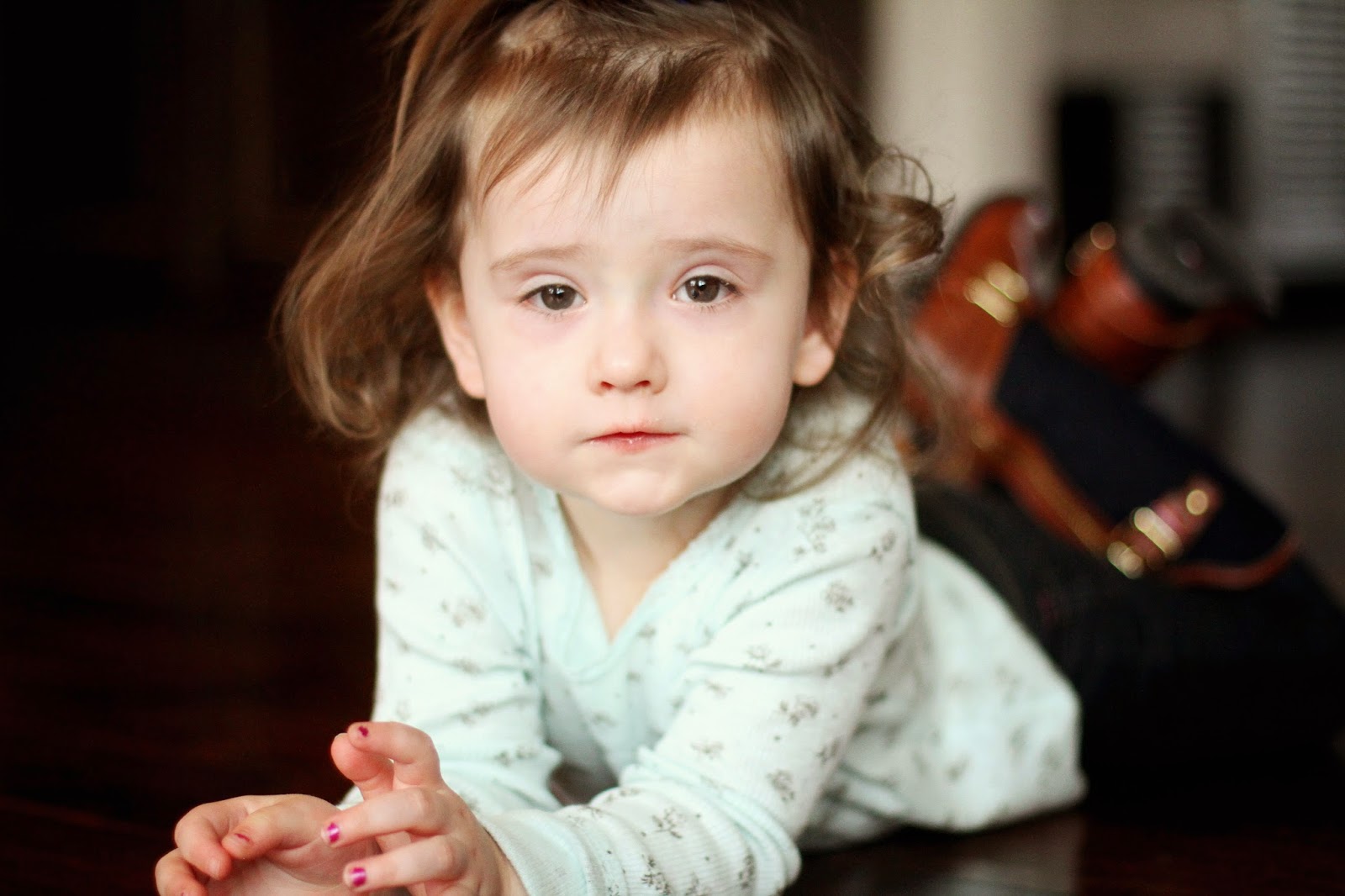 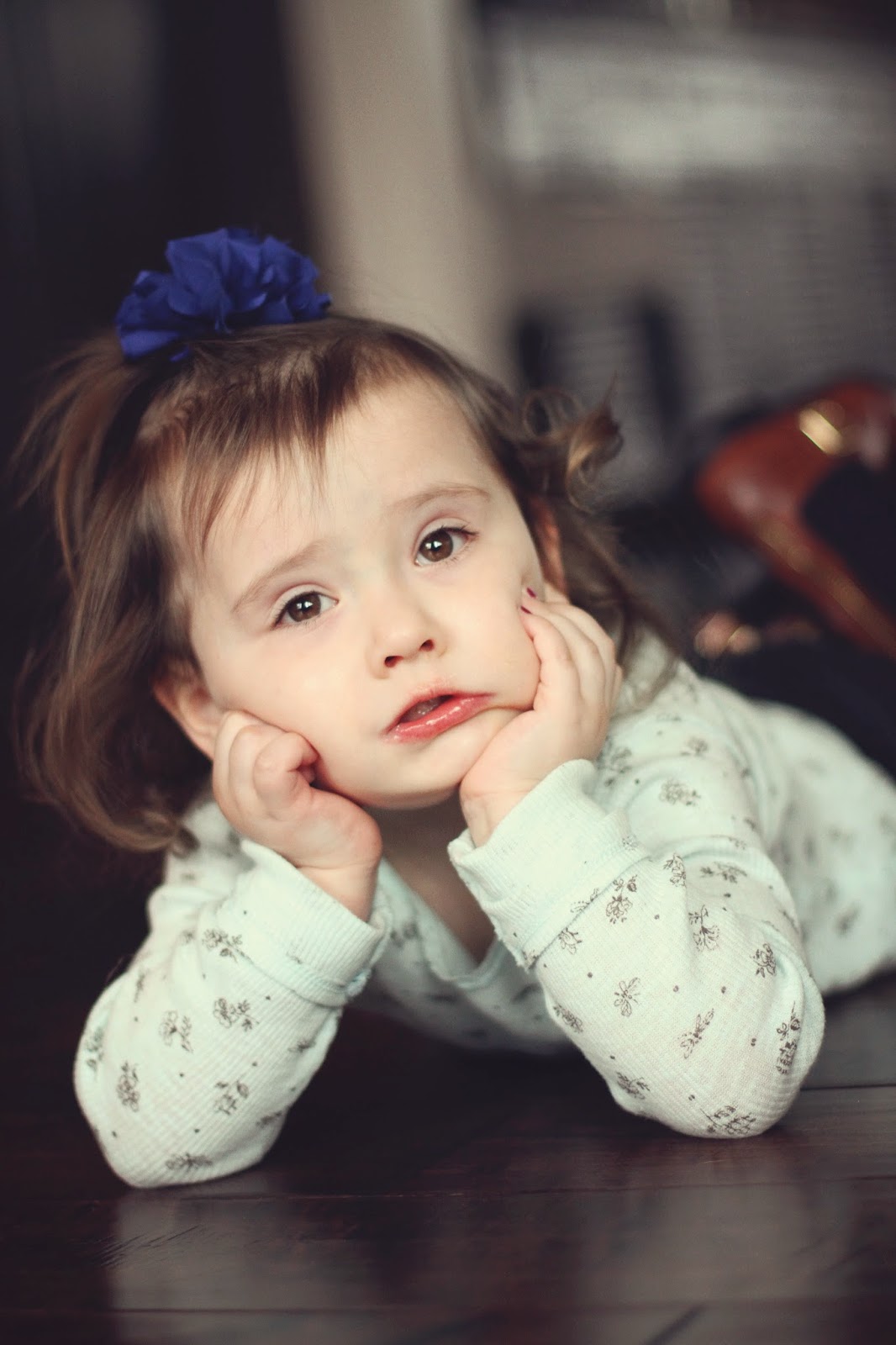 It's pretty fun watching the three of these kiddos grow up together, can't wait to hear all about their slumber parties at Papa Tom's and Grandma Sara's over the coming summers--I think they'll be in for a treat!
Posted by Kayla South at 1:36 PM