Last Halloween I spent the month prior working on homemade costumes. I was working on the Mr. Frederickson & Russell costumes all the way up to the time the boys walked out the front door and down the sidewalks to do a little trick-or-treating. & I swore, I wasn't going to go to all that trouble again, sure they loved their costumes but they never wore them after that evening. Not too mention they probably cost us a fortune to make after it was all said and done.

So this year, I didn't & we actually let the boys decide what they wanted to be. What a novel idea, right?!?

& we lucked out with Logan's costume, he was Batman for his 3 year old Superhero photo shoot so the costume was already in the closet. And if he changed his mind, we could run out and get something different.

I confirmed with Kaden one last time that he was certain he wanted to be Captain Hook before I ordered it from the Disney Store and he was still on board. At least he was for about 5 weeks and then it changed, he wanted to be a Power Ranger. The Red Power Ranger to be exact. So I quickly ran upstairs, pulled out the Captain Hook costume that had arrived a few weeks earlier and had him try it on, he was happy again. & so was I. 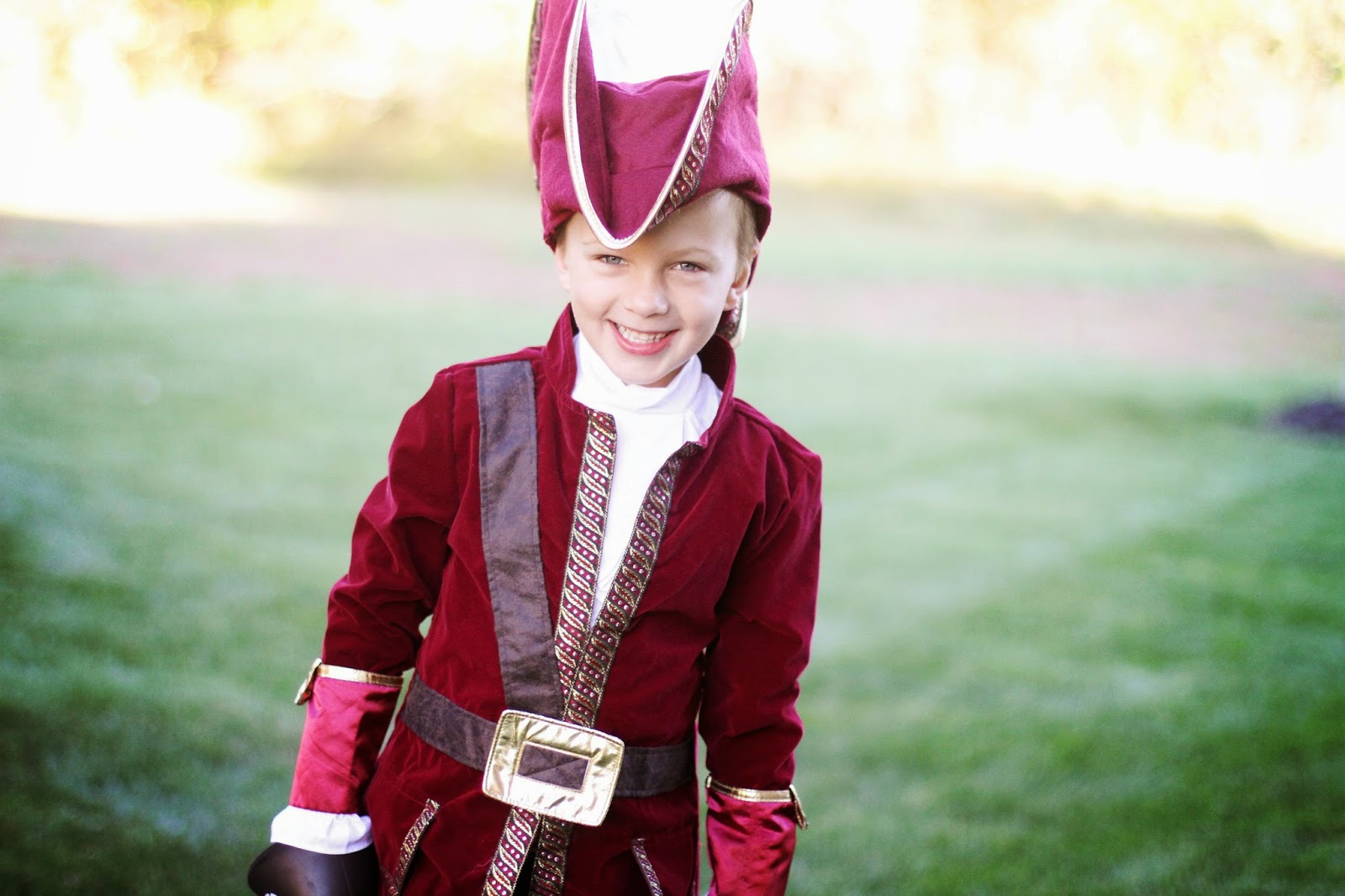 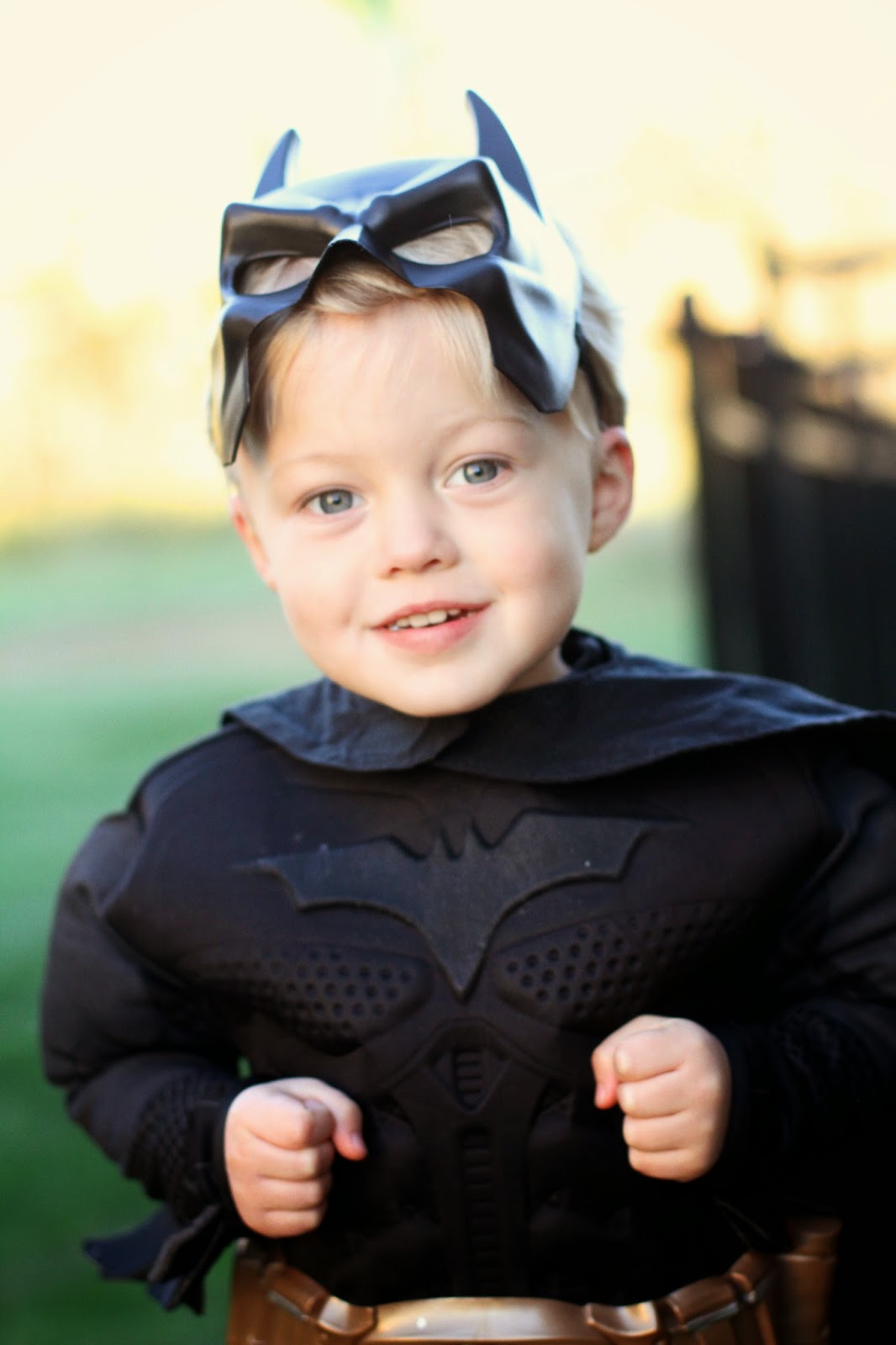 The boys got their first trick-or-treating outing when we went to visit my dad down on the Plaza. I picked them up from daycare and we headed out to get my dad for our Thursday night dinners & my mom had the great idea of having the kids dress up and trick-or-treat his hotel room. Usually we just meet him outside but they were so excited to knock on their Papa Tom's door.

They got way too much from Papa Tom--donuts, M&Ms, bubble gum (their most favorite thing in the world right now) & then the fun stuff came---they raided Papa Tom's bucket of food. They each took home instant mashed potatoes, mac & cheese, crackers, more bubble gum--two more packs, peanuts & wait for it, a potato--as in one you poke & put in the microwave. At first, Logan didn't want one but then when Kaden went for his, Logan couldn't be without.

After they loaded up on their "treats" we headed down to the lobby and ran into one of Papa Tom's buddies, who ran to his room and came back out with a few more treats for the boys.

Then it was off to dinner. & who better to go out to dinner with than Captain Hook & Batman themselves--Papa Tom was stoked. On Friday we started the day off with Kaden's Halloween party at pre-school & then it was off to Brenda's for more Halloween fun. 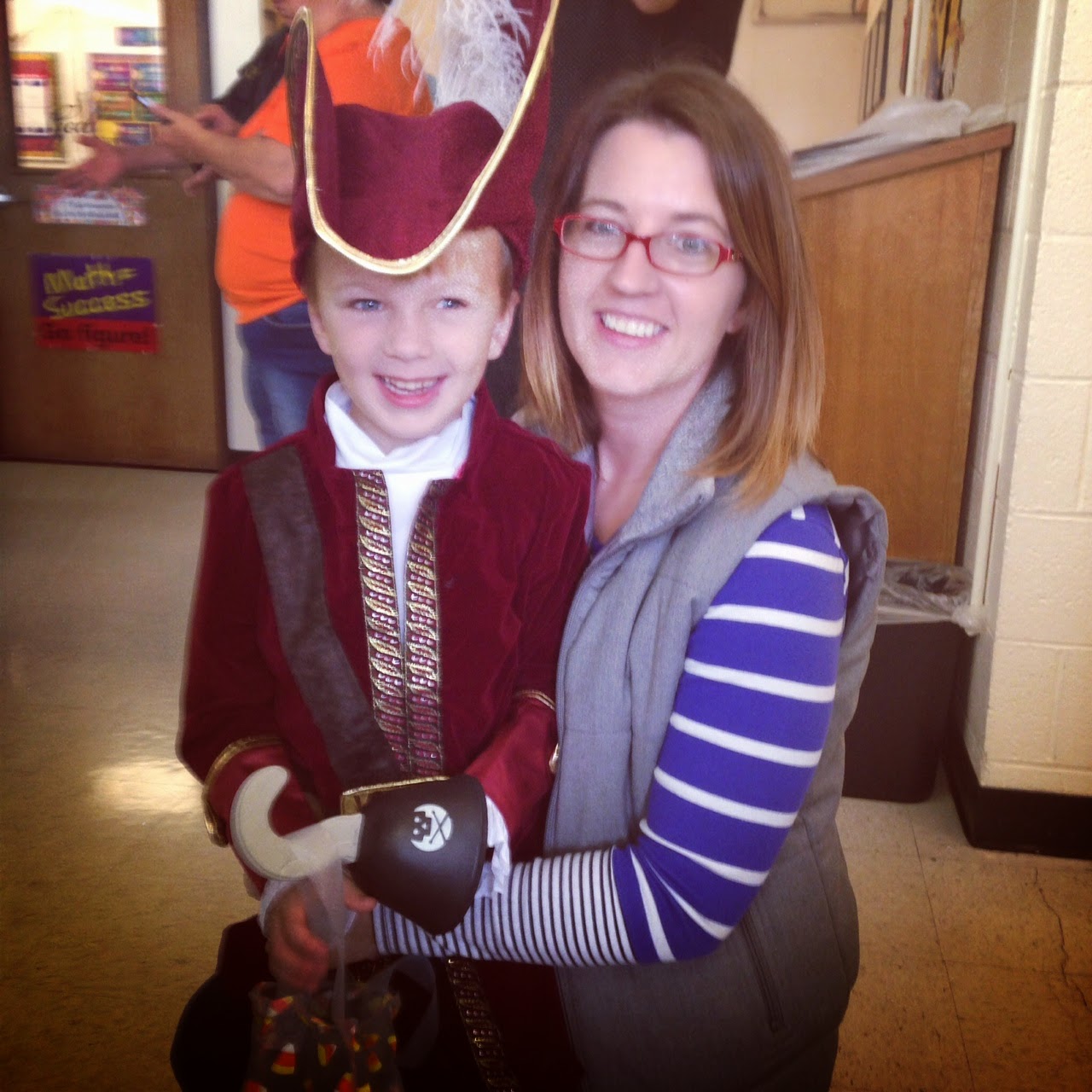 After picking the boys up from Brenda's for the day we headed home to start one of our Halloween traditions--Mummy Dogs & of course we had to try and replicate the picture we took last year. 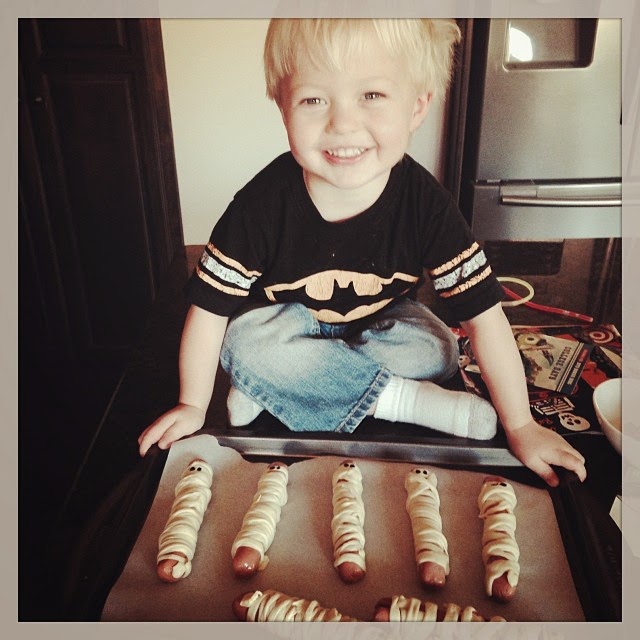 Logan in his Spiderman shirt this year… 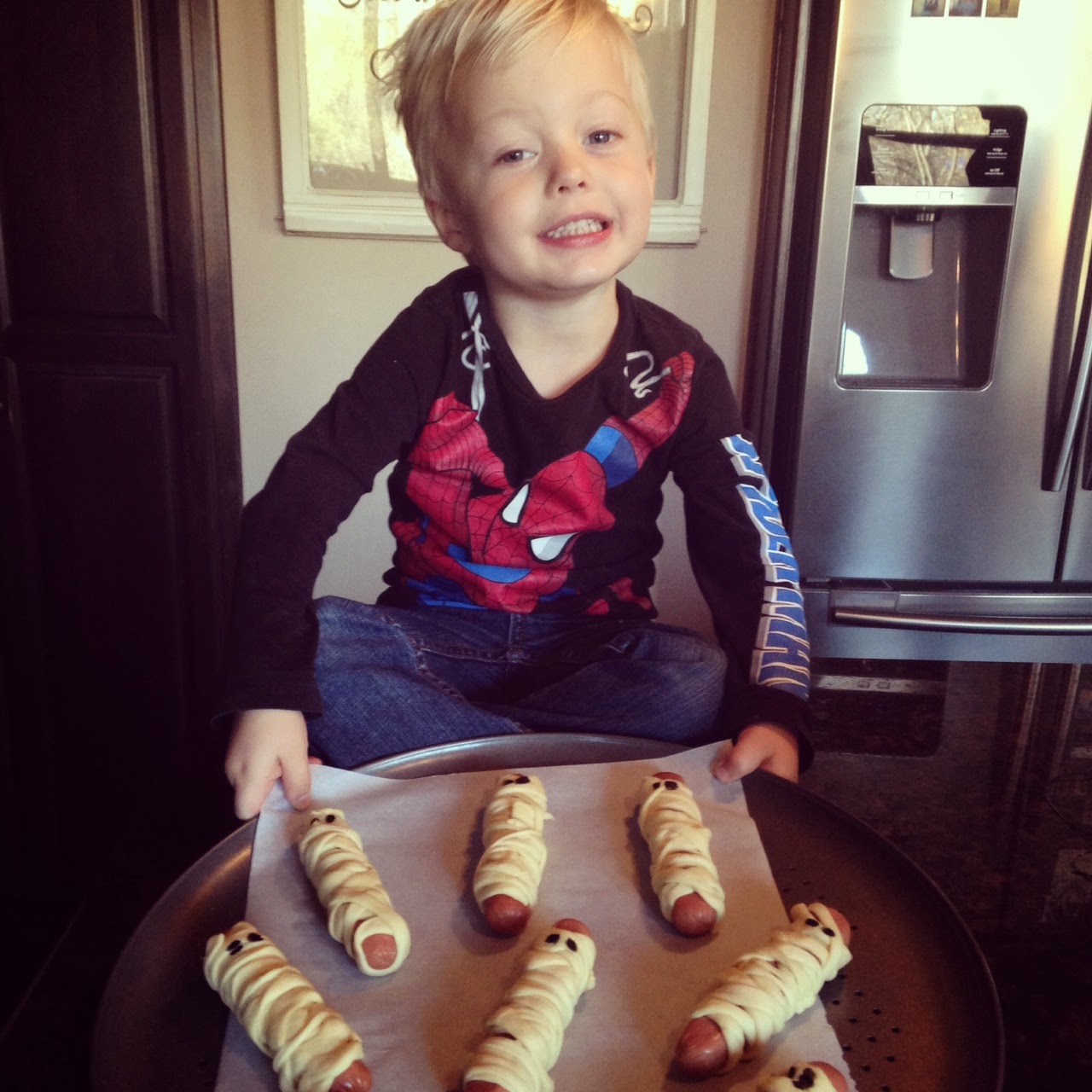 & then it was off for a cold evening of trick-or-treating. So cold that we made it to a few houses on our street and found our way back to trick-or-treat our own home. & then the boys handed out candy to those who came by our house. 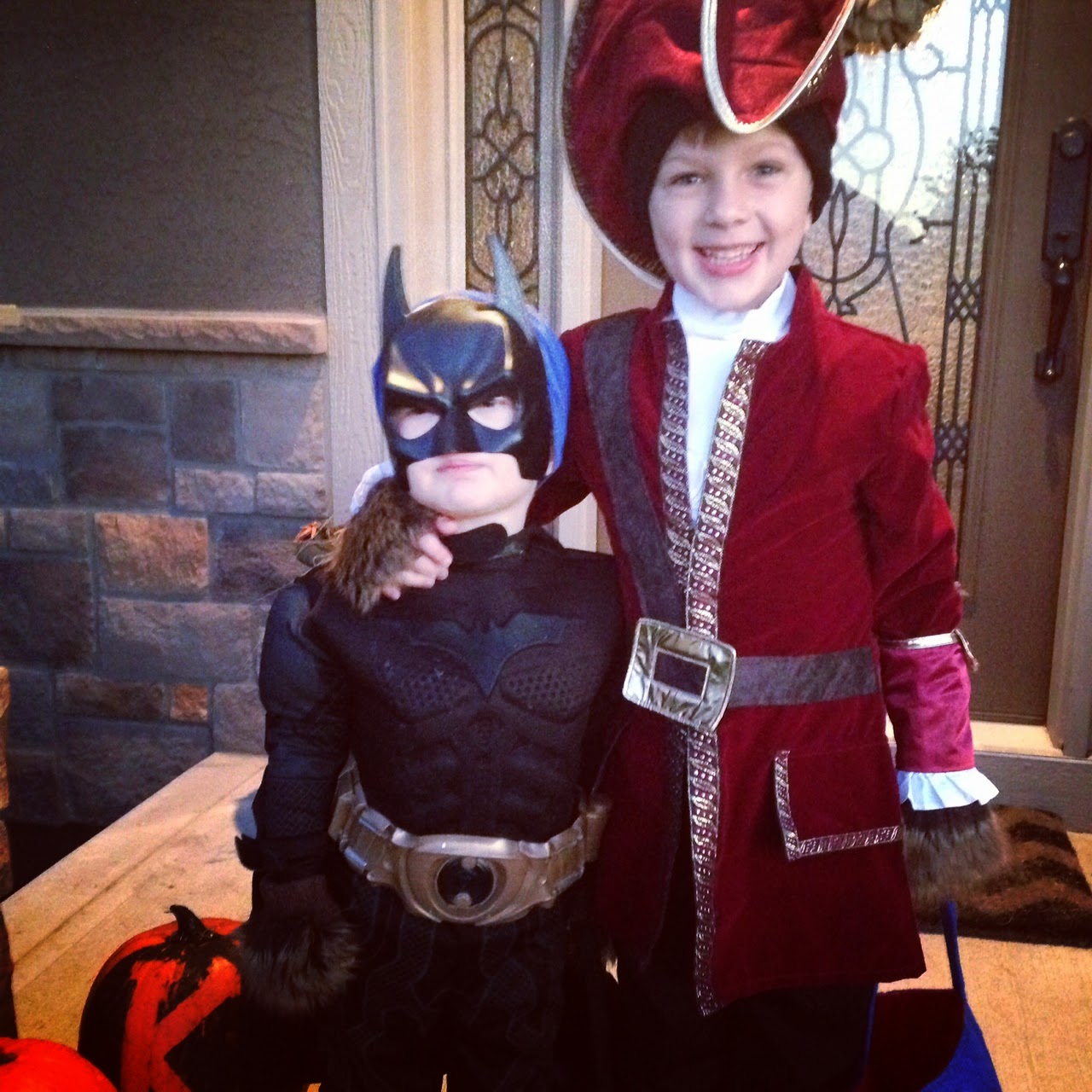 It was a great spooky holiday & you know what, the boys have continued to wear their costumes this time around. Looks like I'll let them pick out their own costumes from here on out. 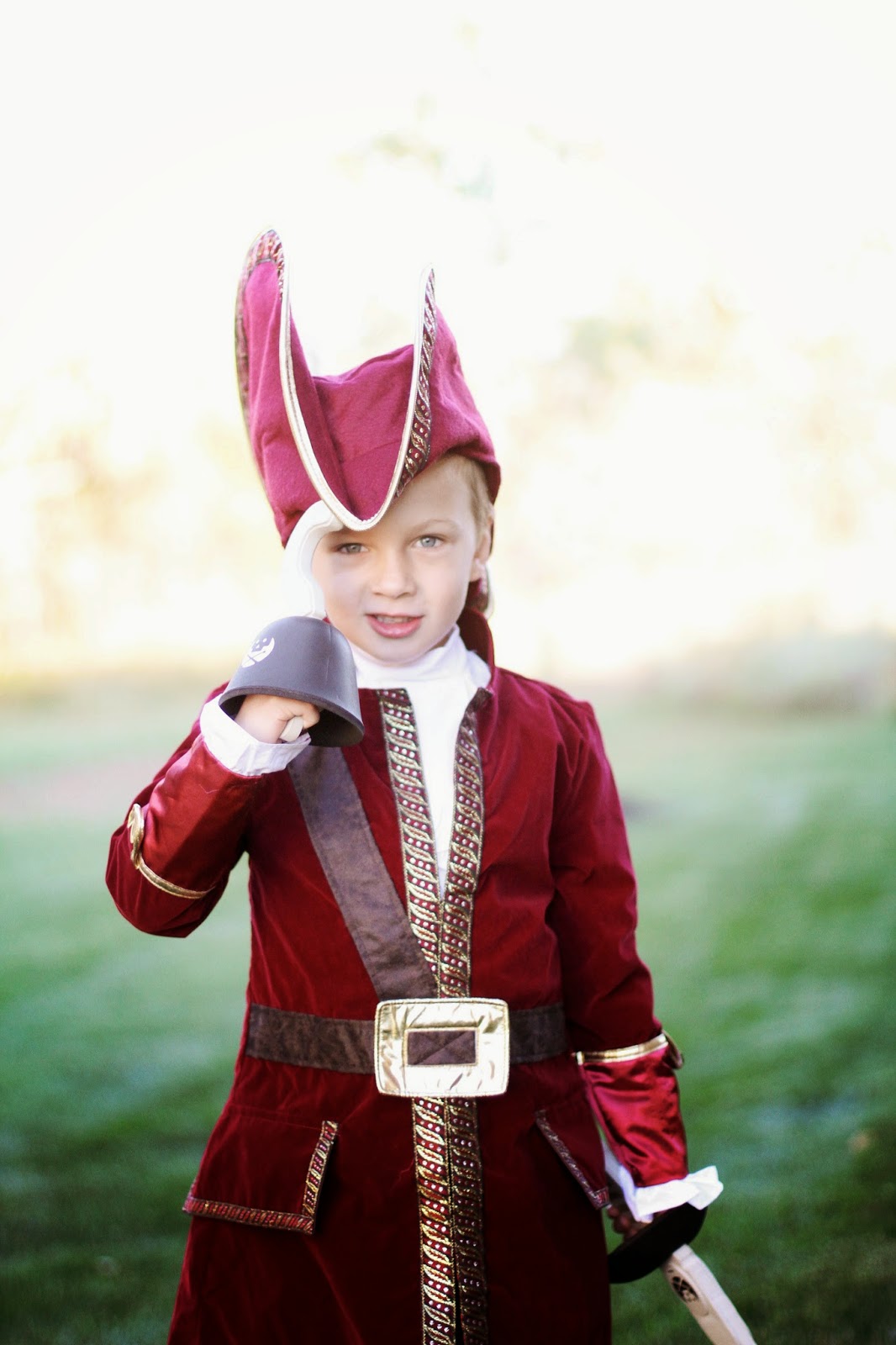 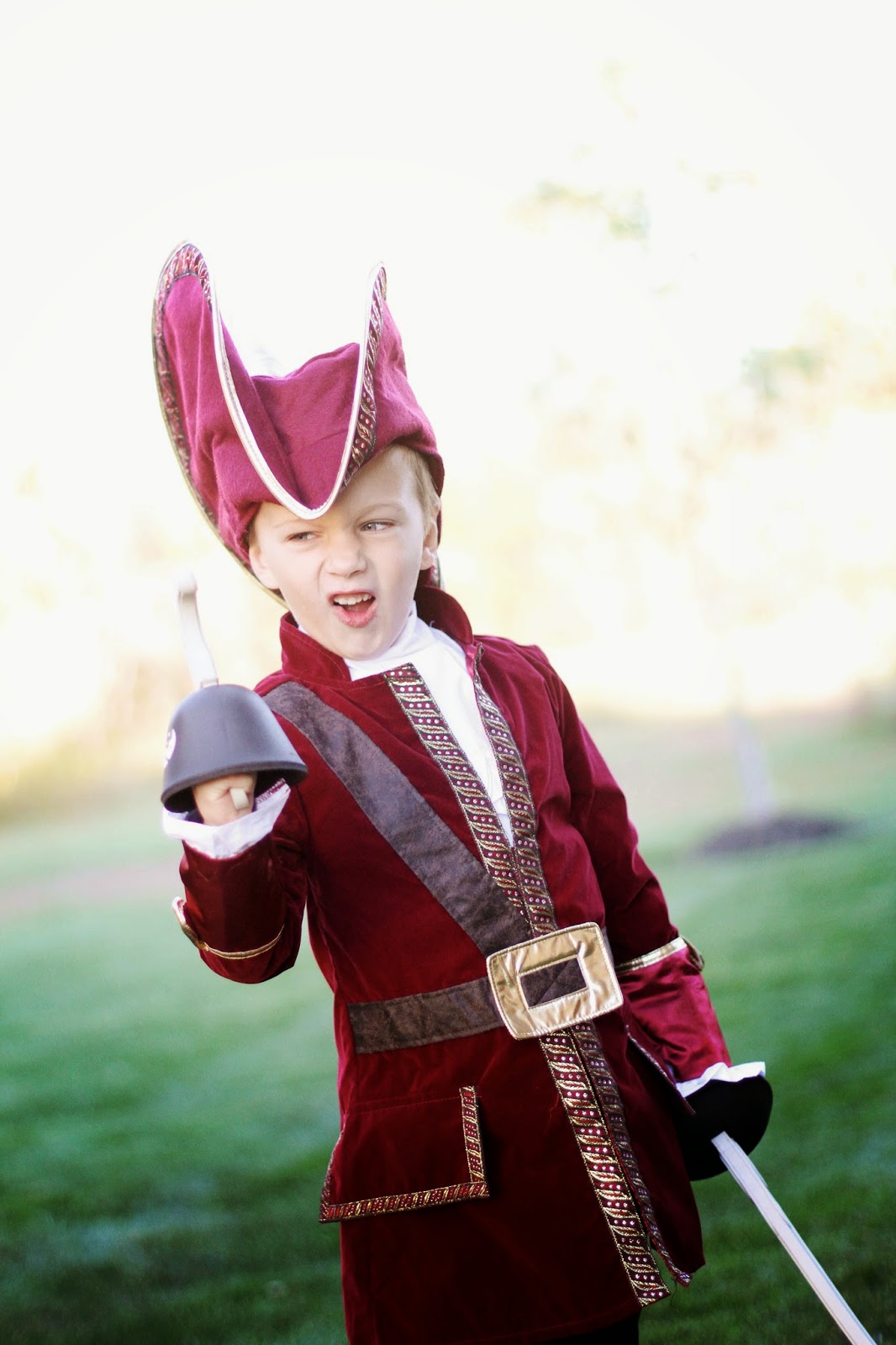 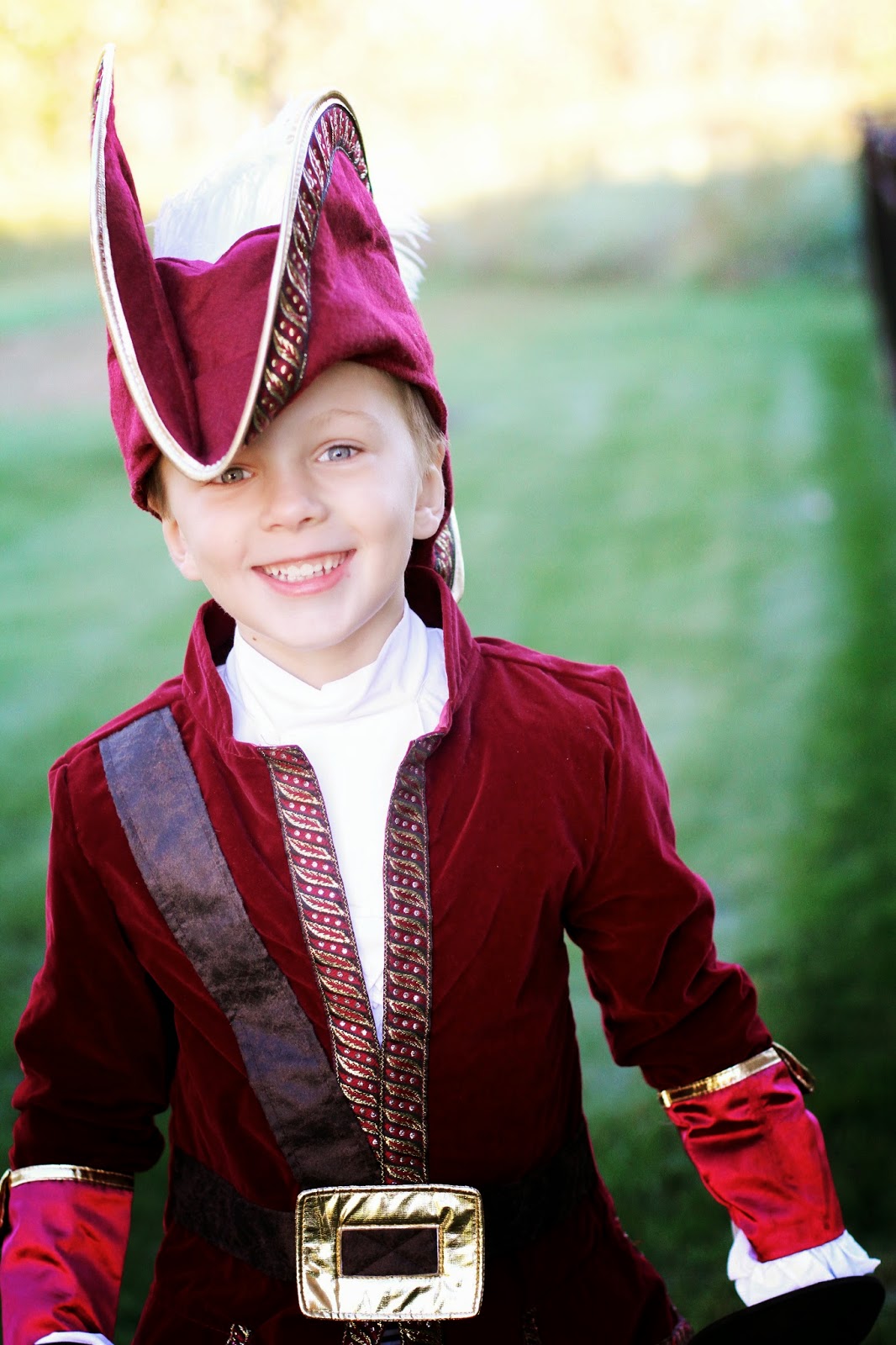 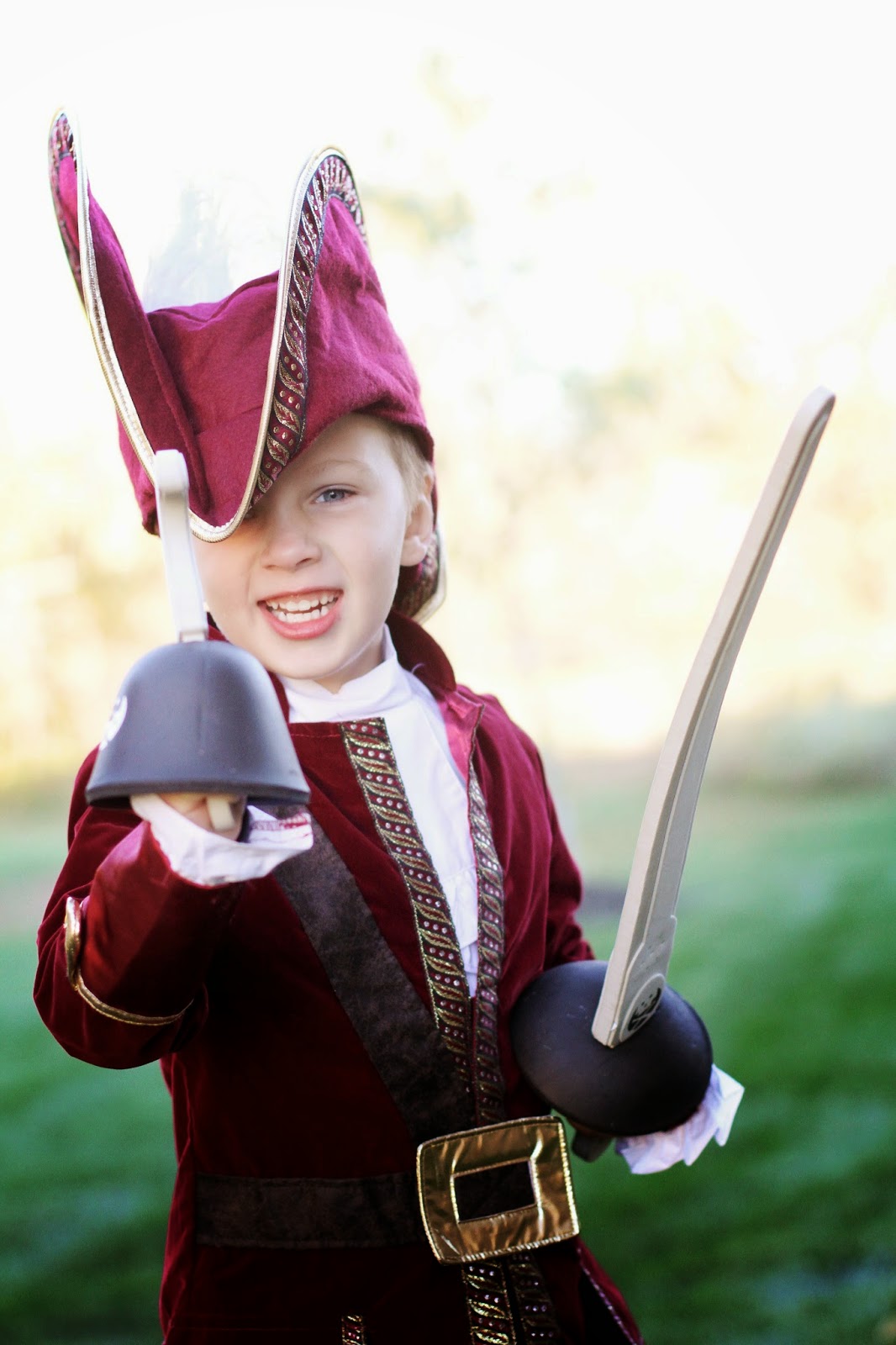 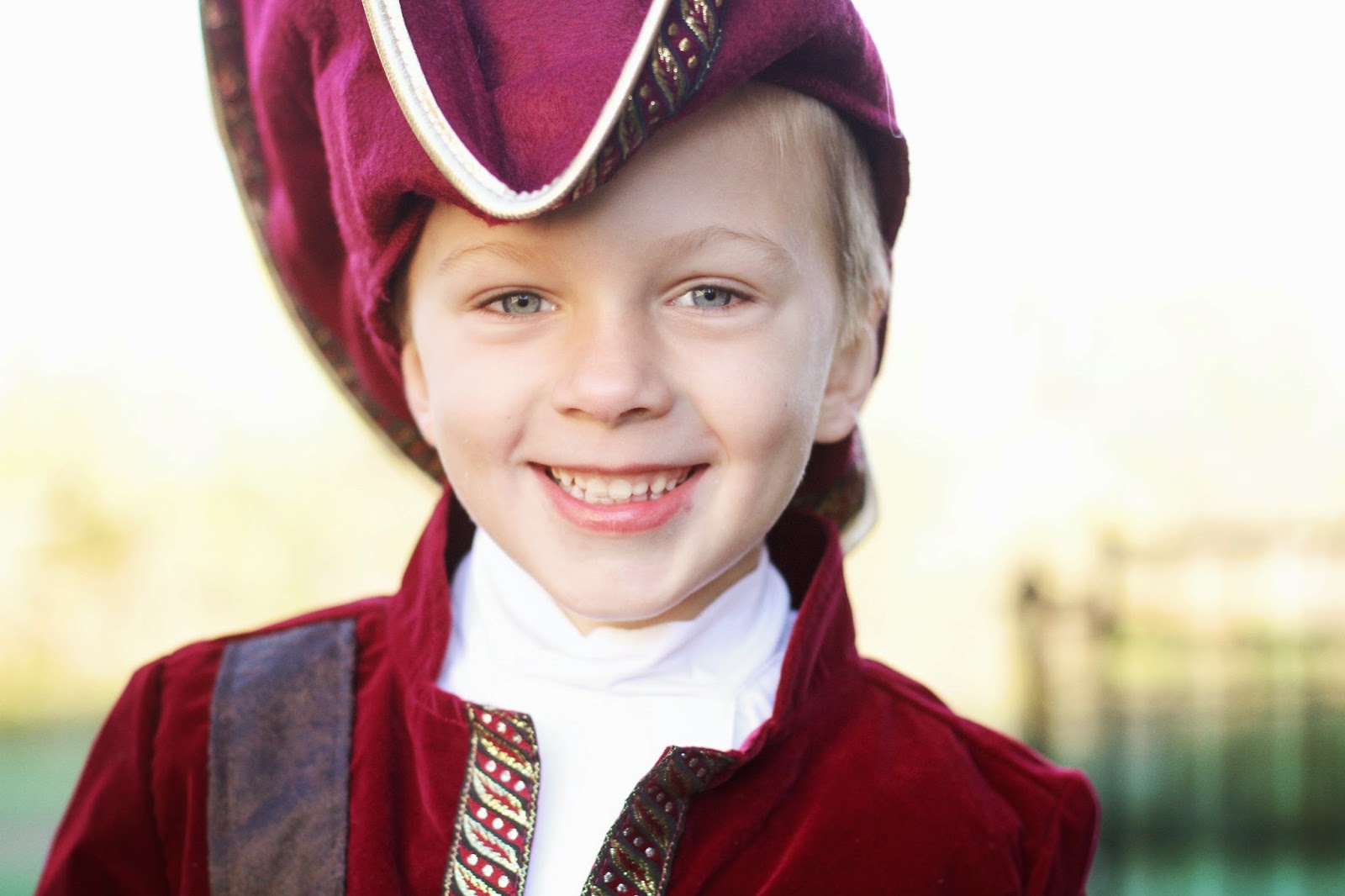 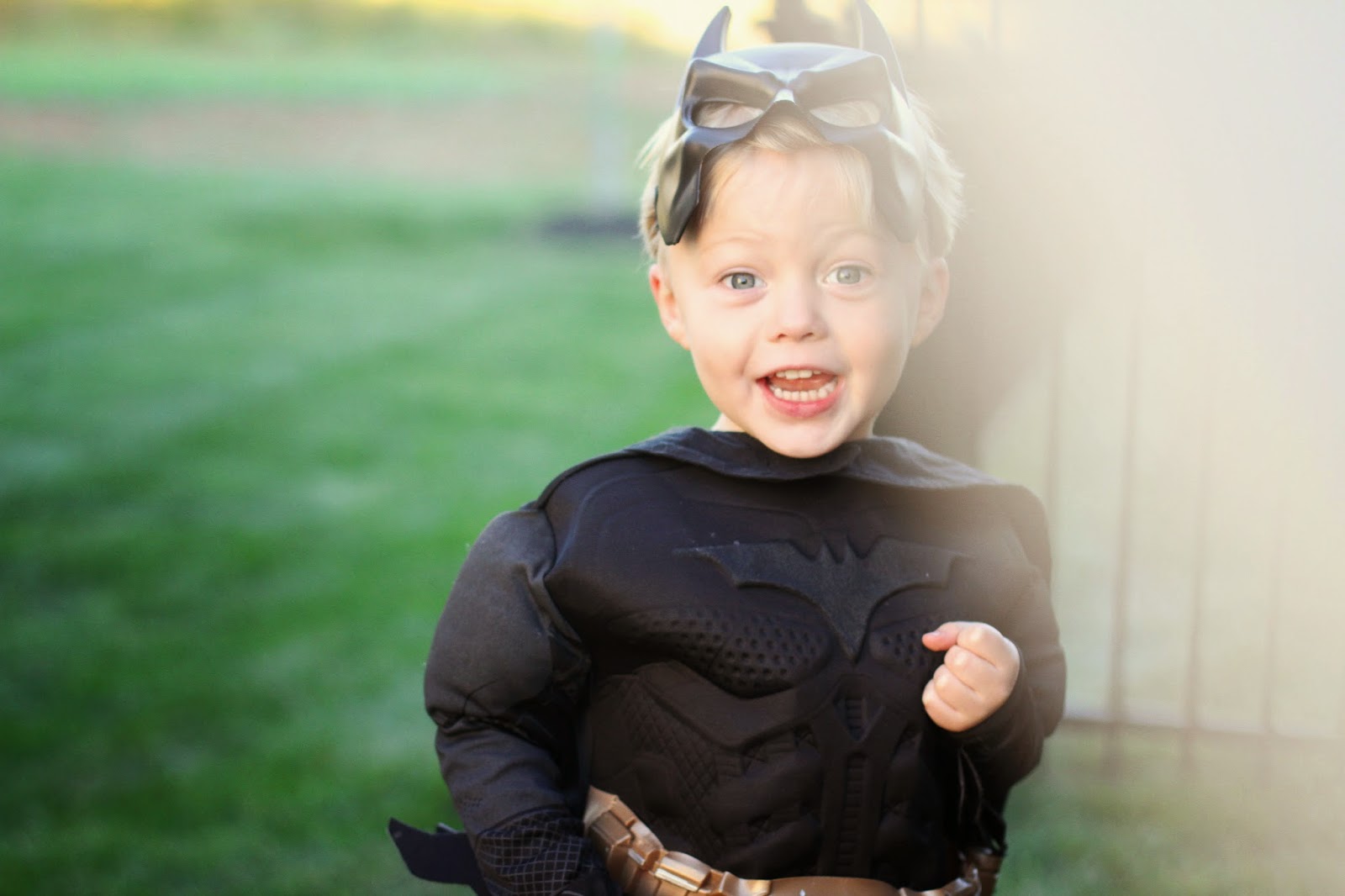 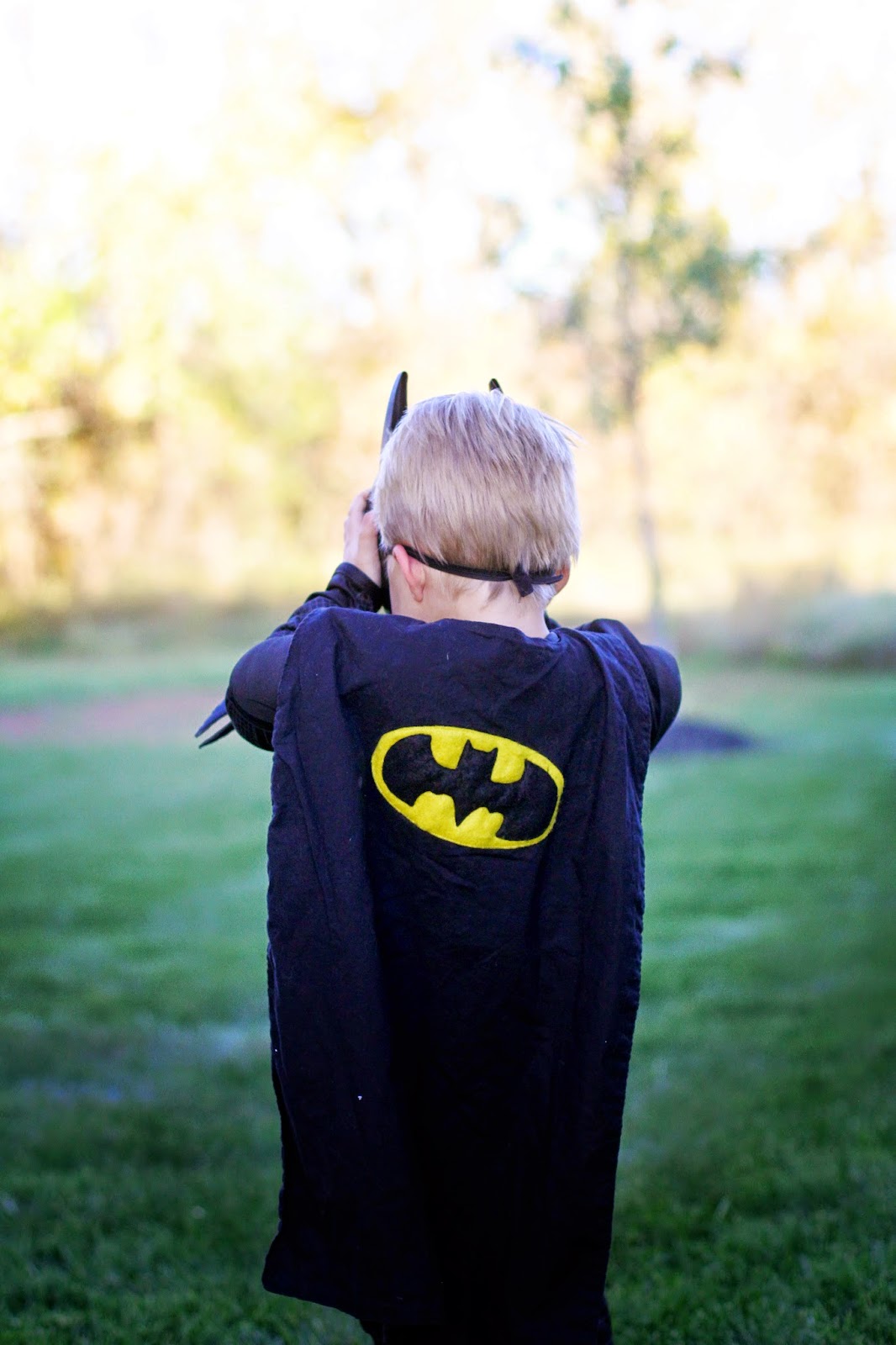 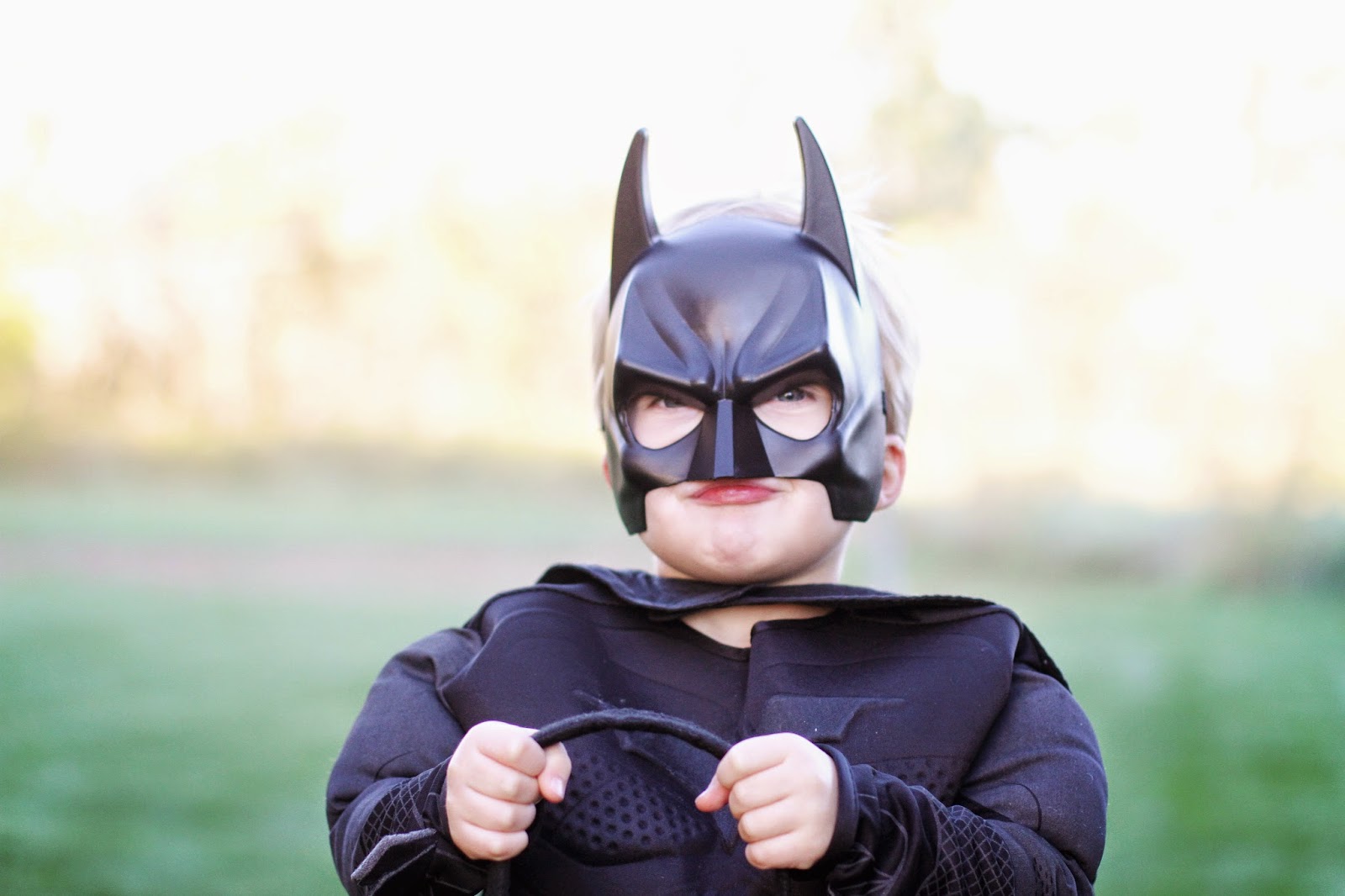 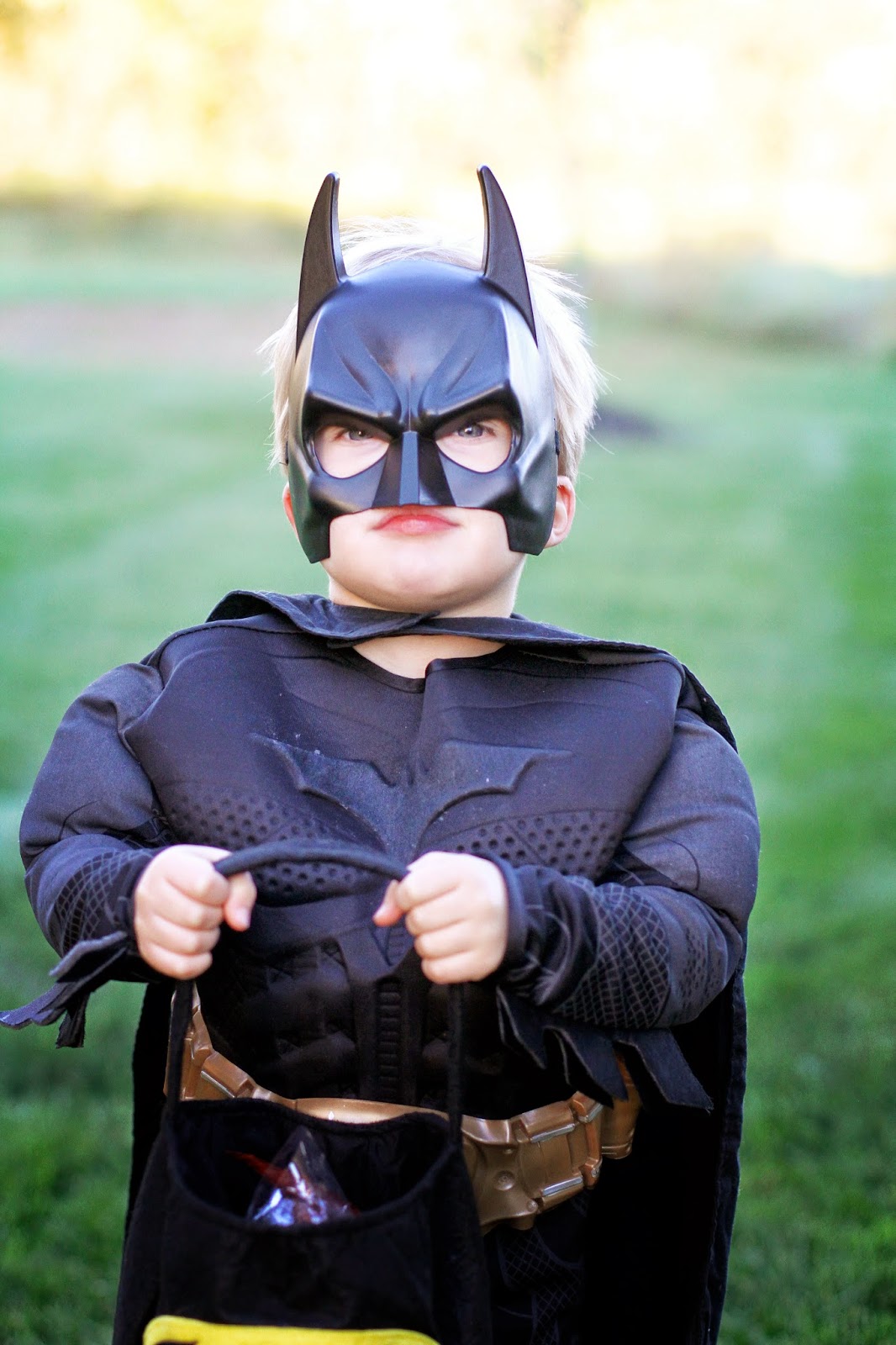 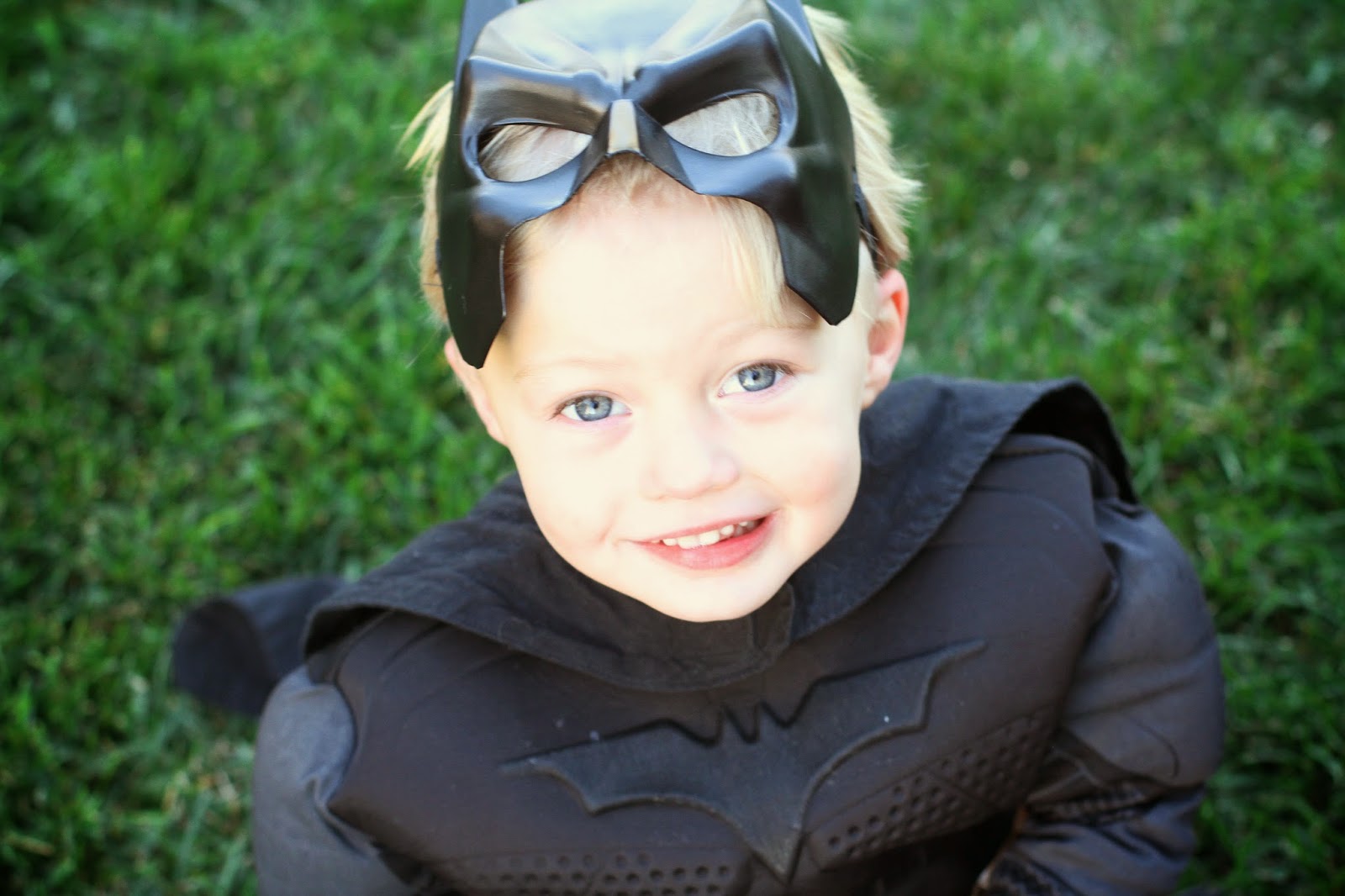 and a few of the treats the boys took with them to daycare. Daddy's Candy Corn Rice Crispy Treats were as yummy as could be… 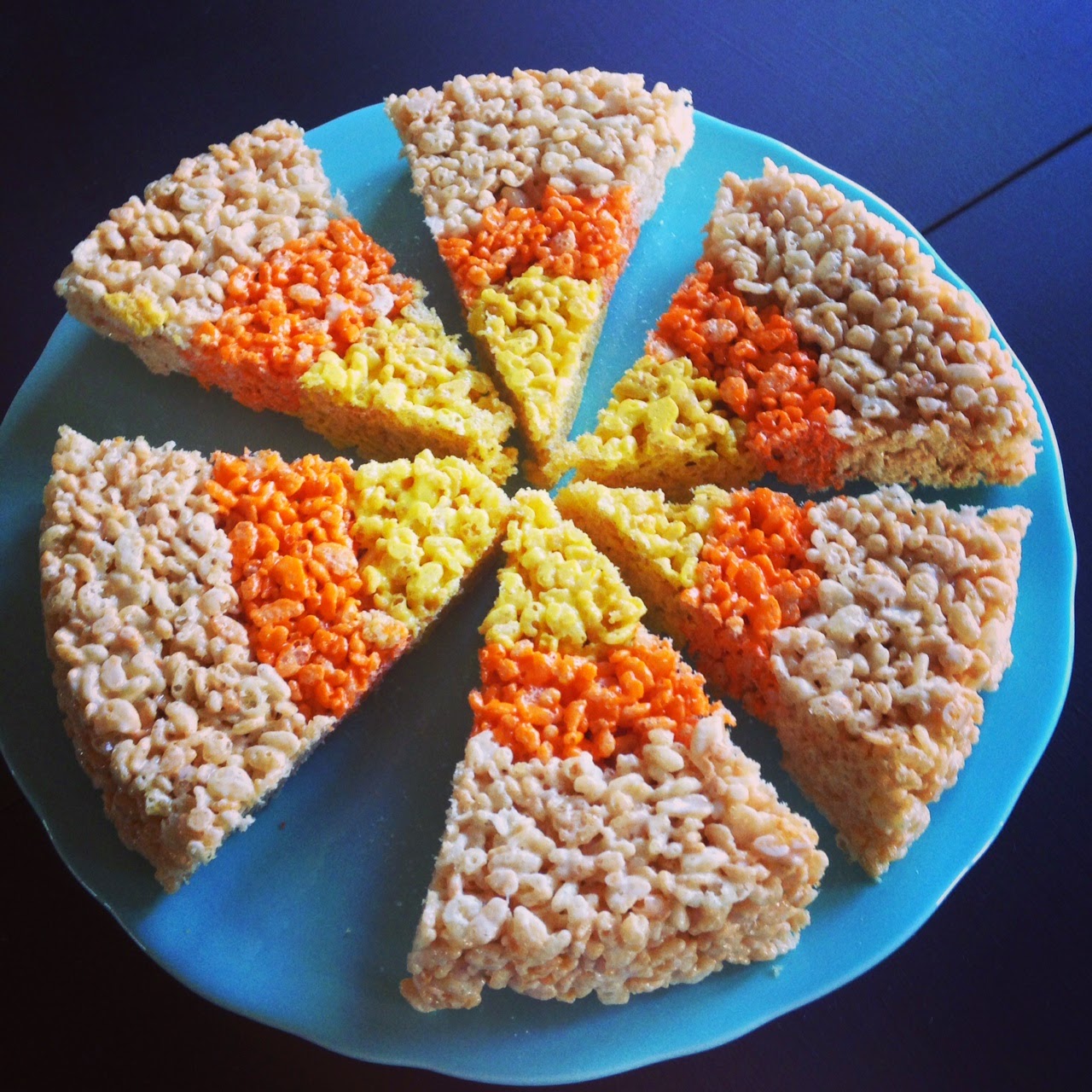 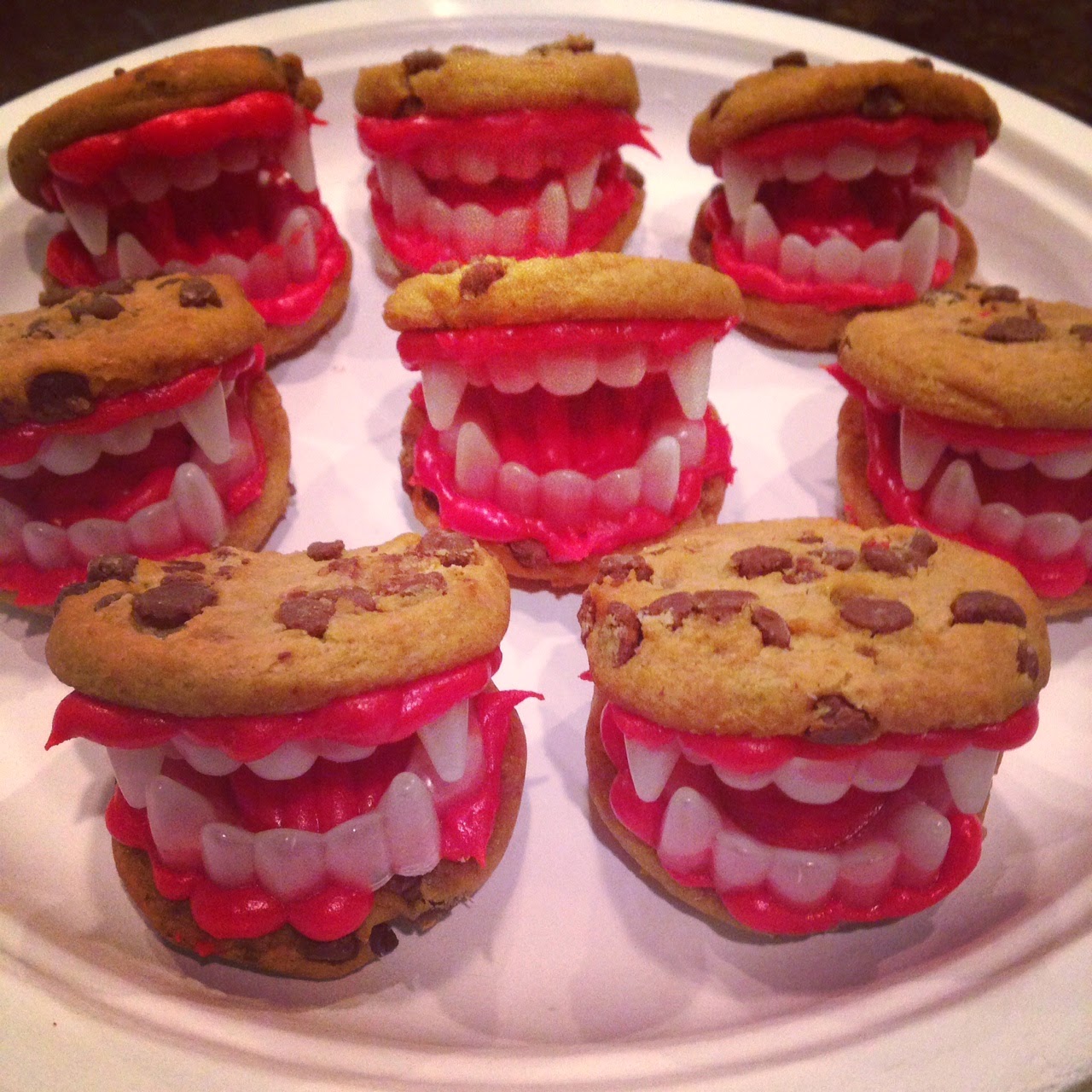 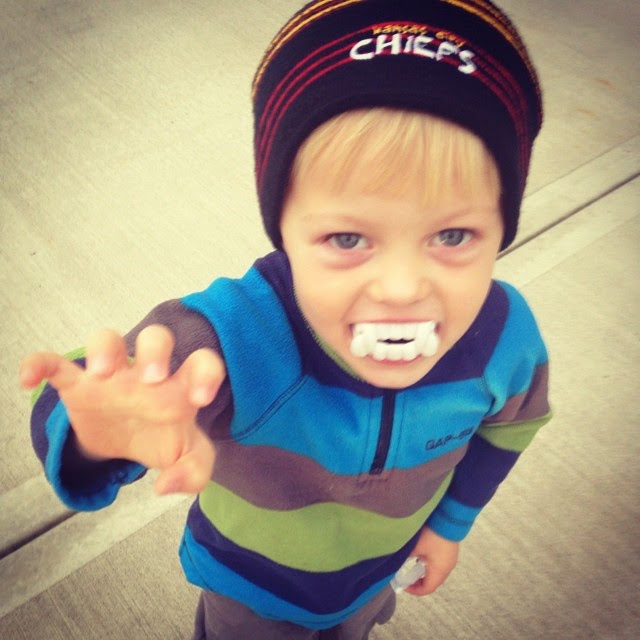