Fireworks haven't really gone over very well in the South house the last couple of years. Kaden hasn't been the biggest fan of loud noises and well, we all know Logan follows suit so we have kept our distance. Last year on the 4th we watched the Great Mall's show from Adam and Becky's cul-de-sac and we at least made it through the show.

We also knew that this year they would get a little warm-up show while at the lake the weekend before the 4th. You can always count on at least someone shooting off fireworks at some point. & we were right, they started about dusk on Friday evening and Kaden just thought they were the coolest.

On Saturday Jake brought out a few kid friendly fireworks and Logan and Nathan went to town. (Kaden wasn't feeling well and was already in bed for the night.)

Now, I loved a good box of Pop Pops when I was little but nothing like these two little boys. At first they started out by picking up one and throwing it. 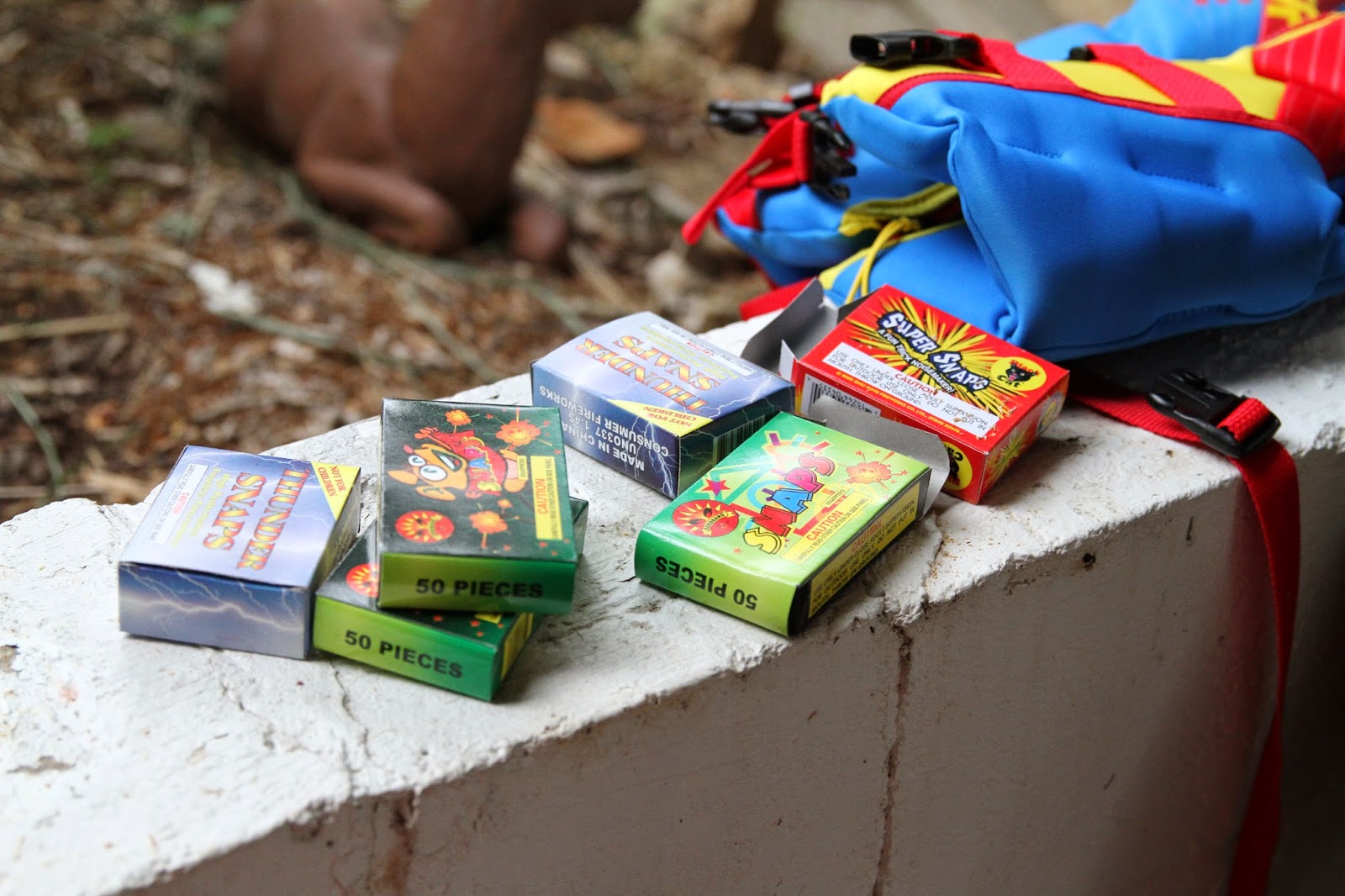 If it didn't pop they just ran right to it and jumped right on top of it. 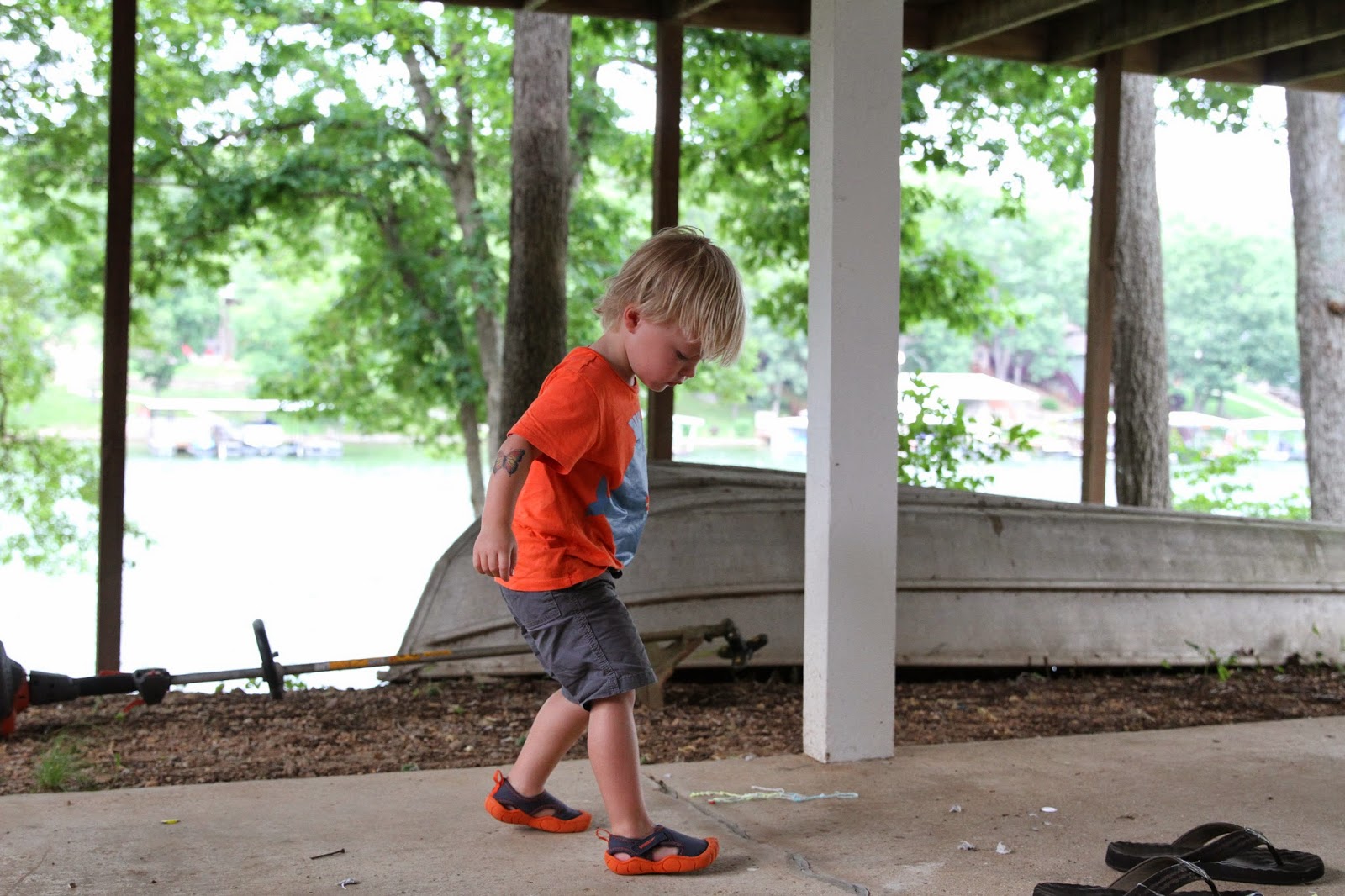 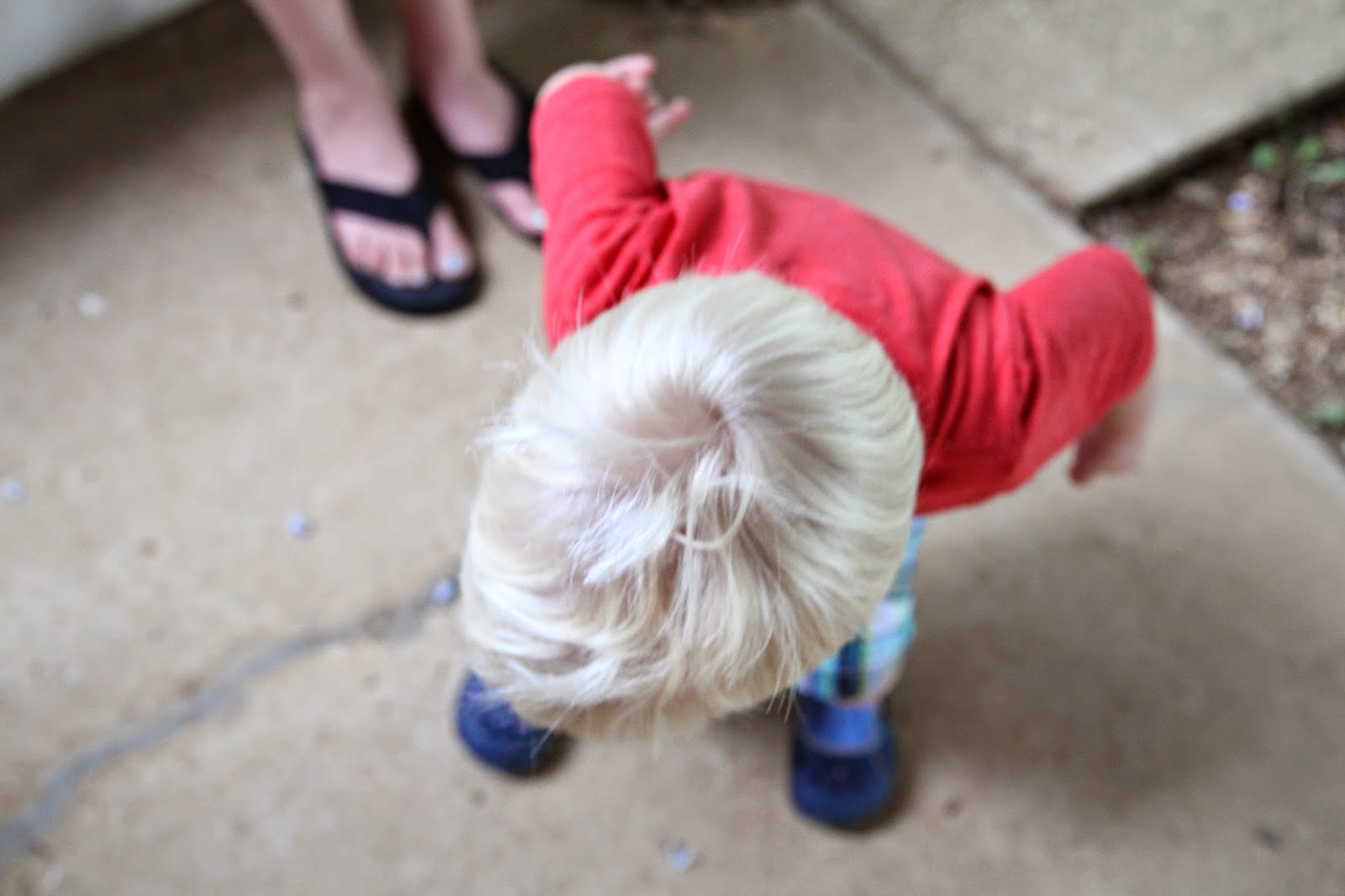 Then they decided that two would be way cooler than one and no need to run and chase them if they didn't pop, just put them on the ground from the get go & JUMP. AS. HARD. AS. YOU. CAN. 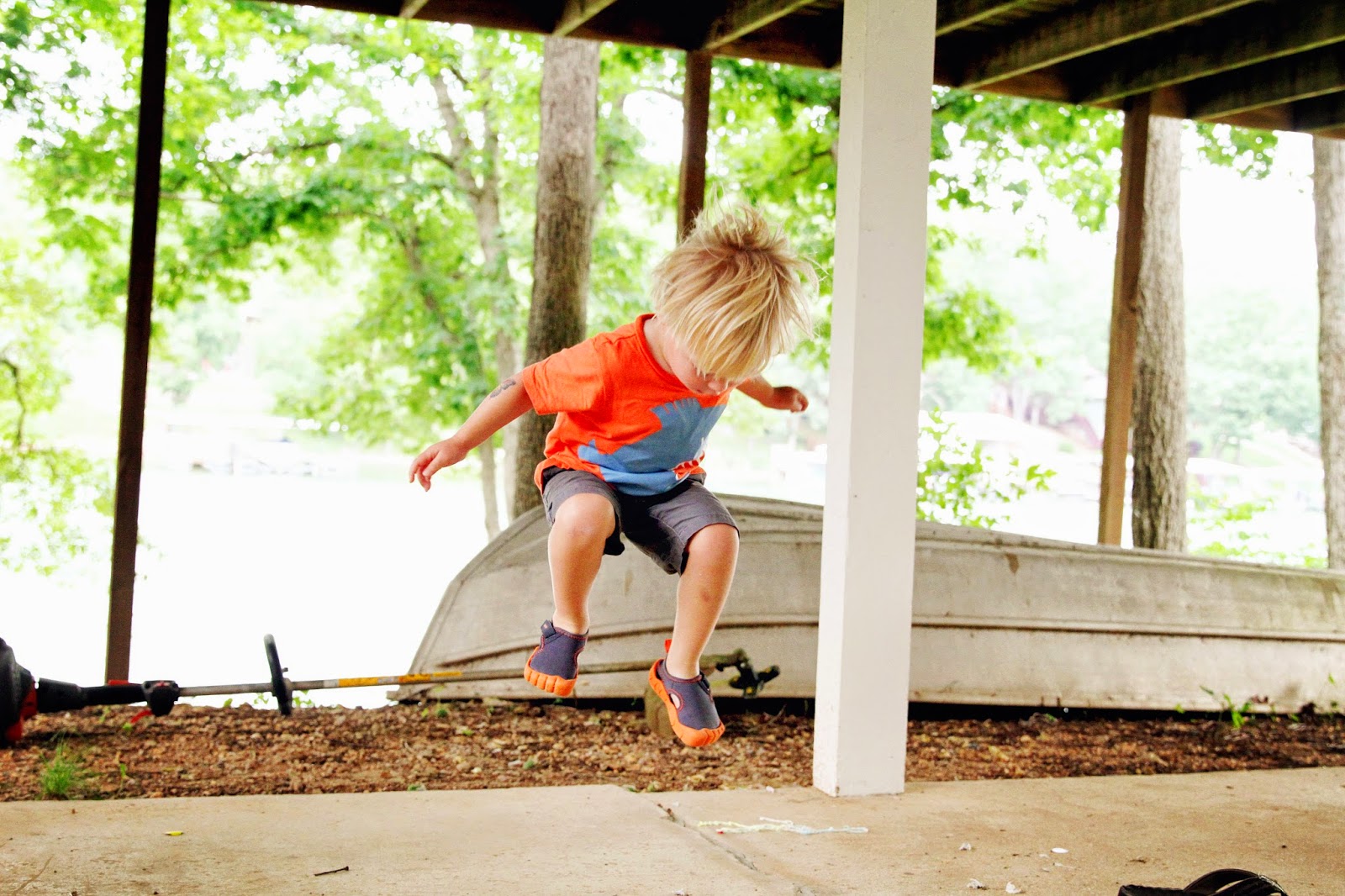 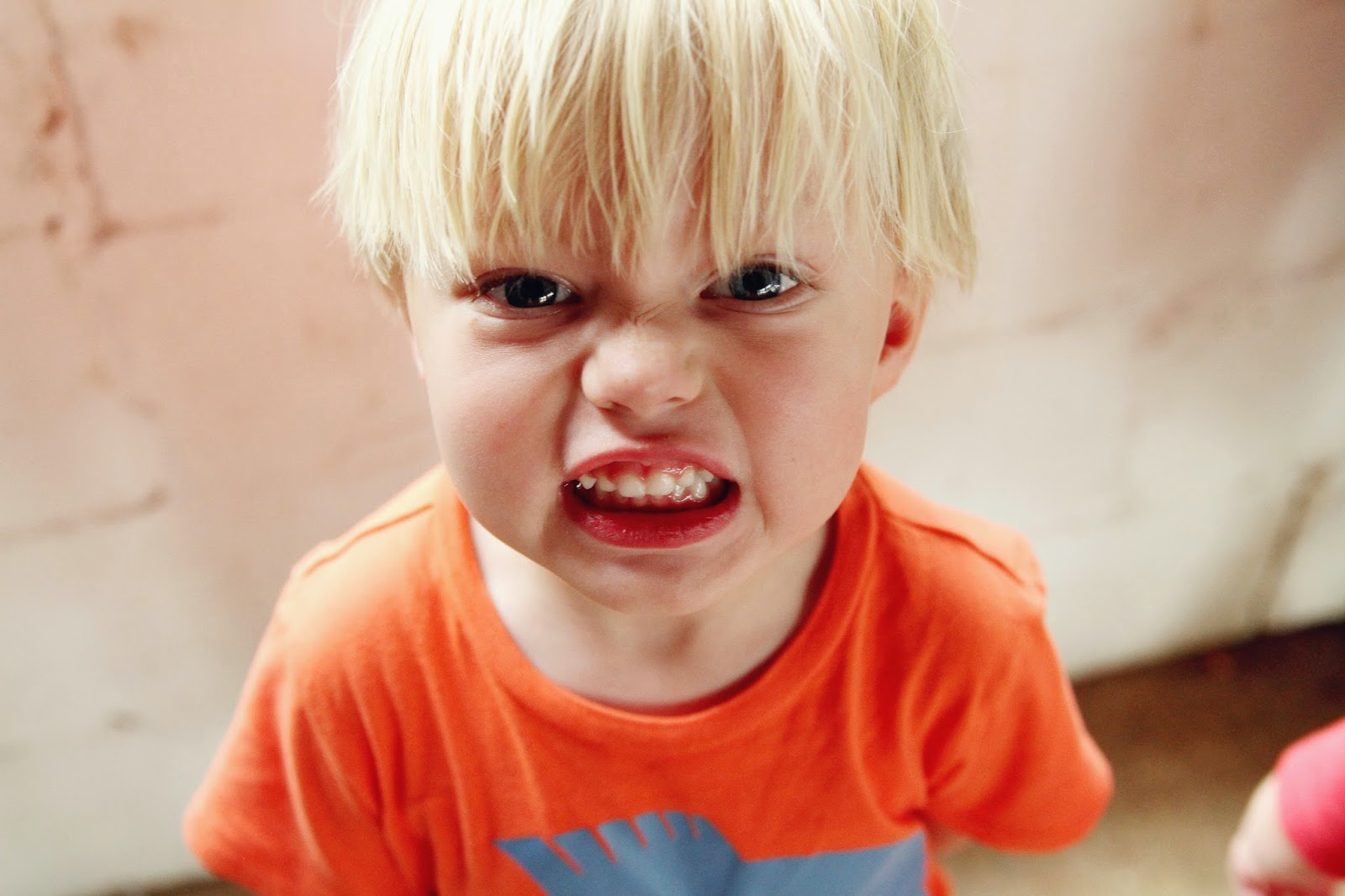 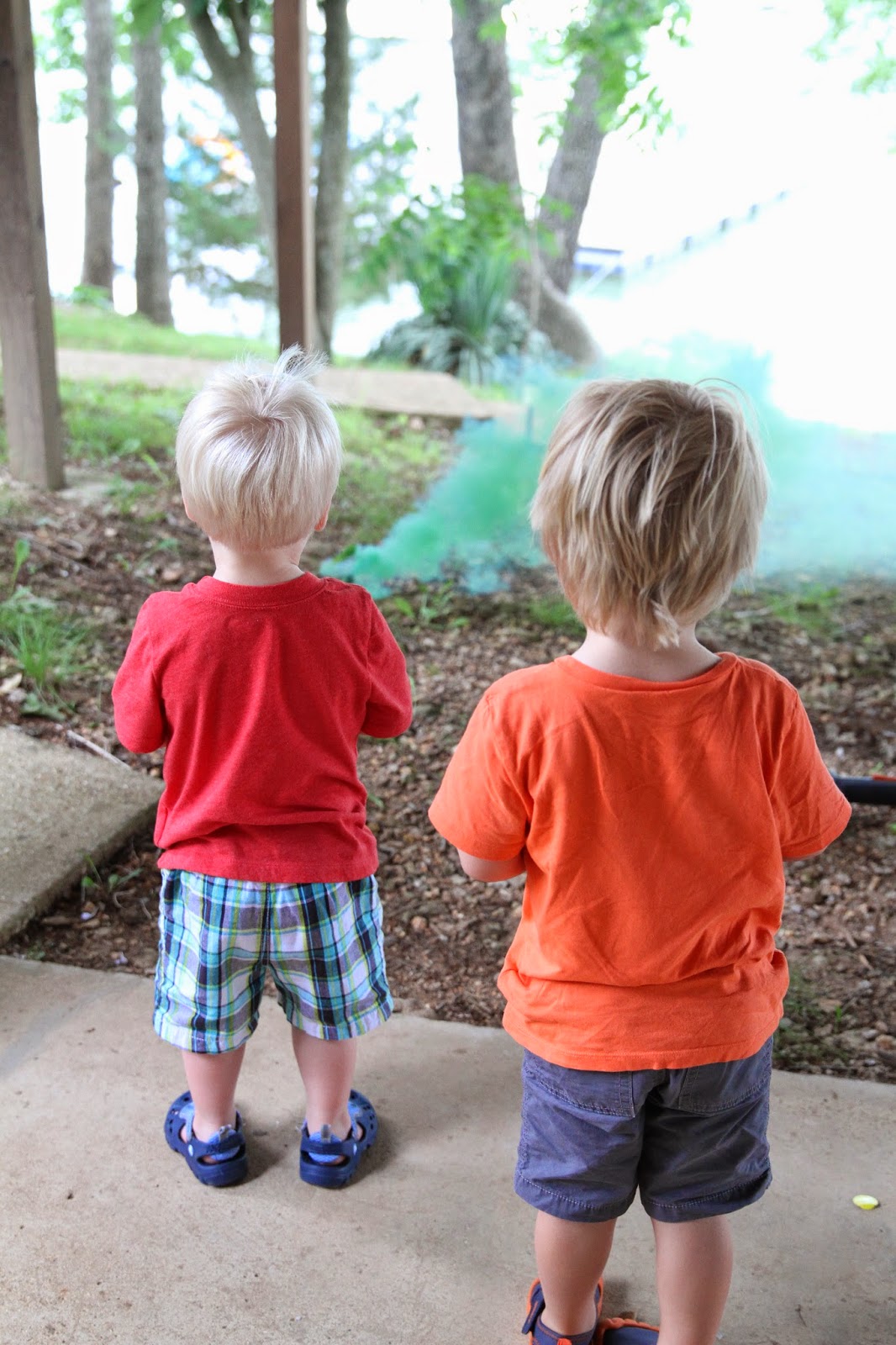 We finally had to distract them with smoke bombs and sparklers or we might have been there all. night. long. & of course the smoke bombs were as big of a hit as the Pop Pops & why wouldn't they be. Green, blue, purple, yellow and white smoke---too fun. & a great warm up for all the fun that was to be had on the 4th. 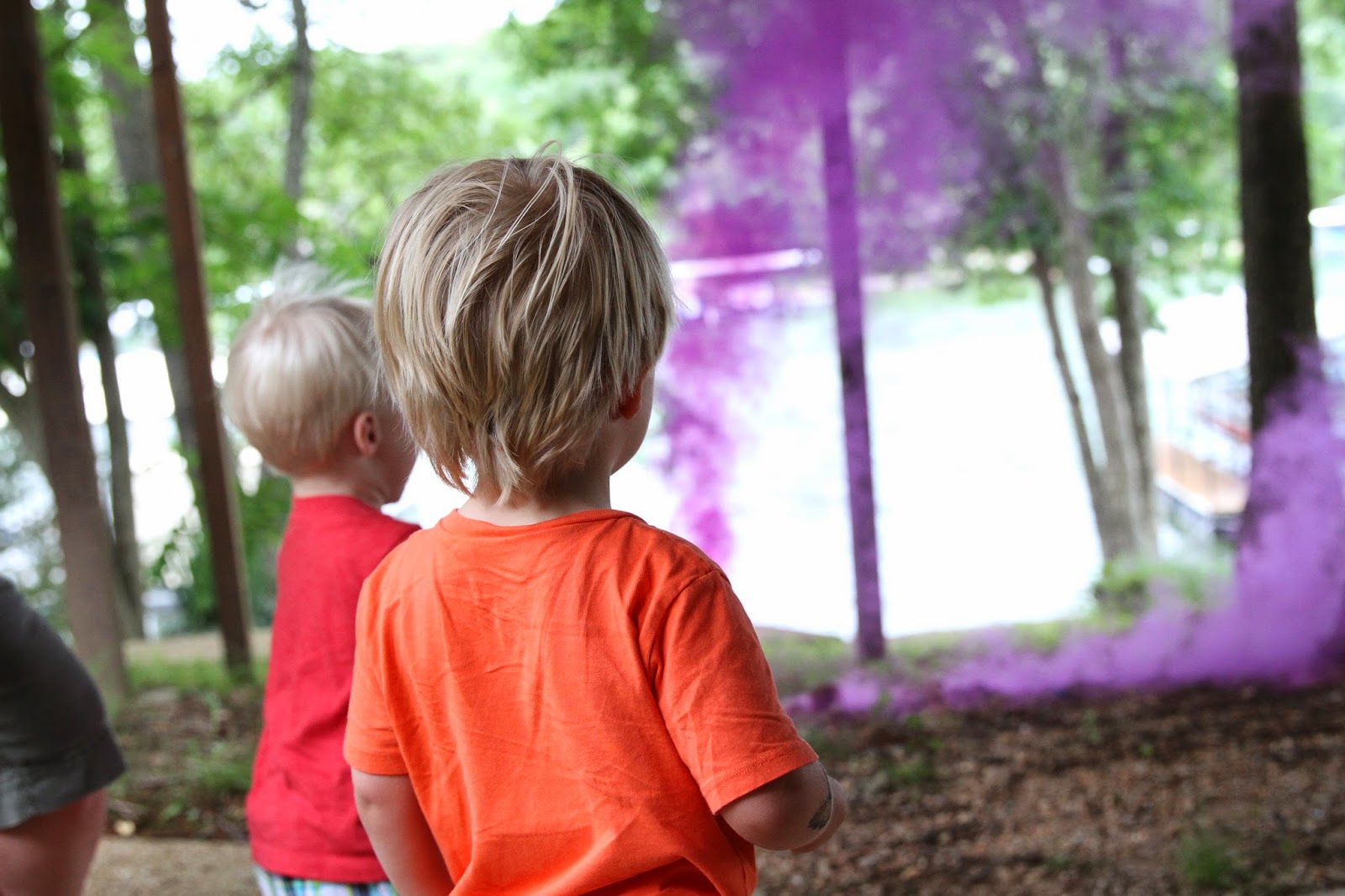 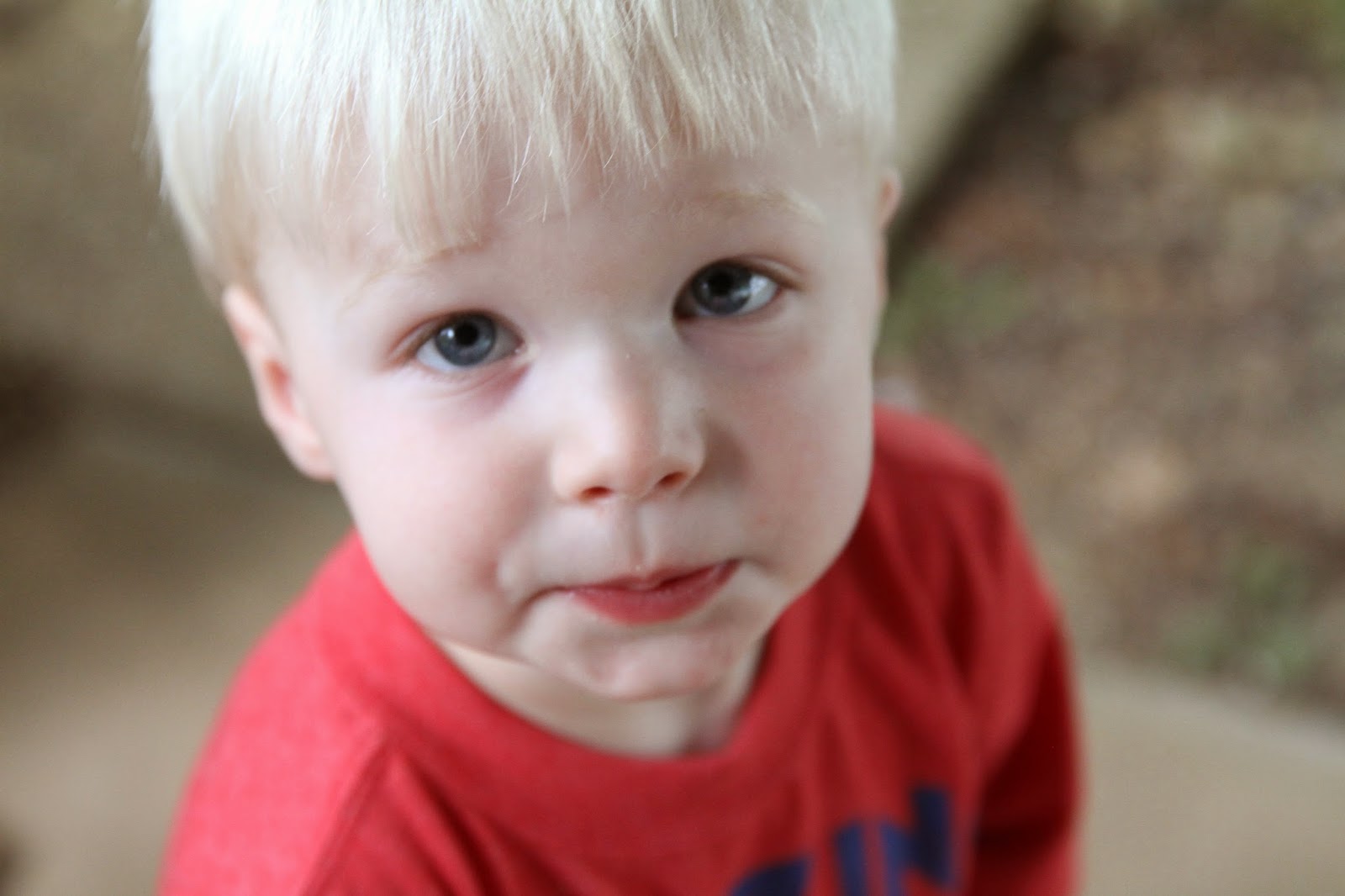 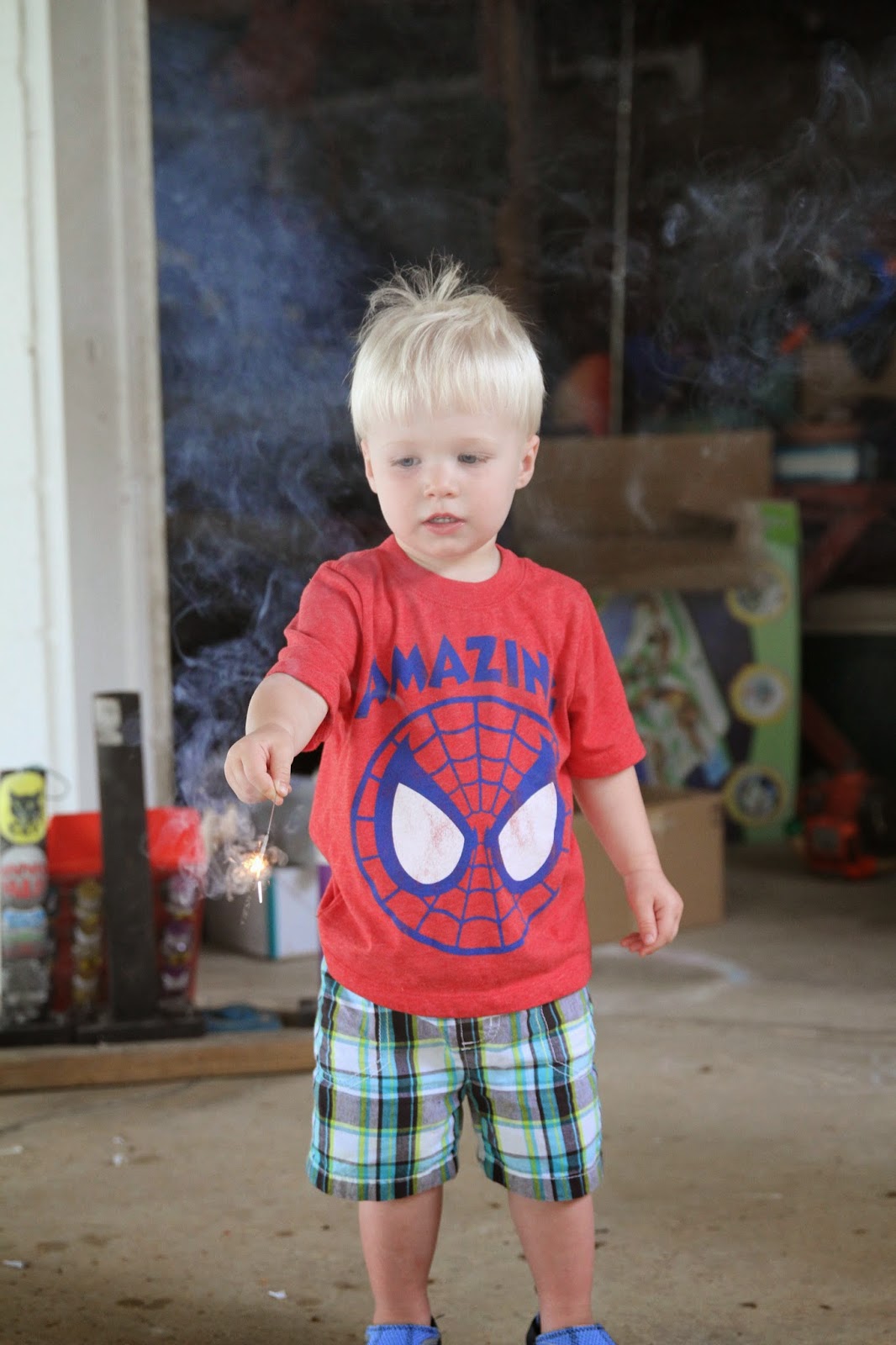 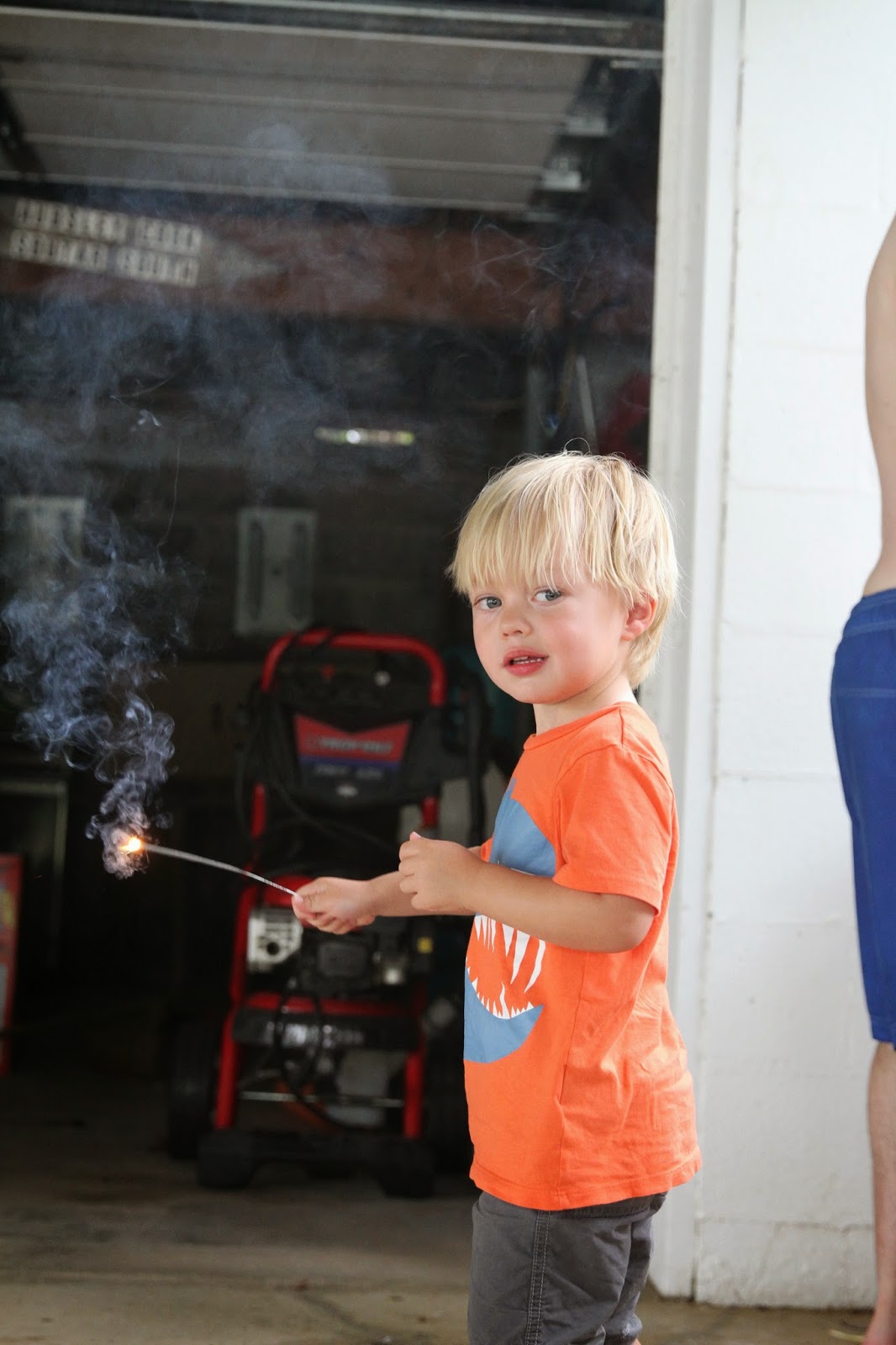 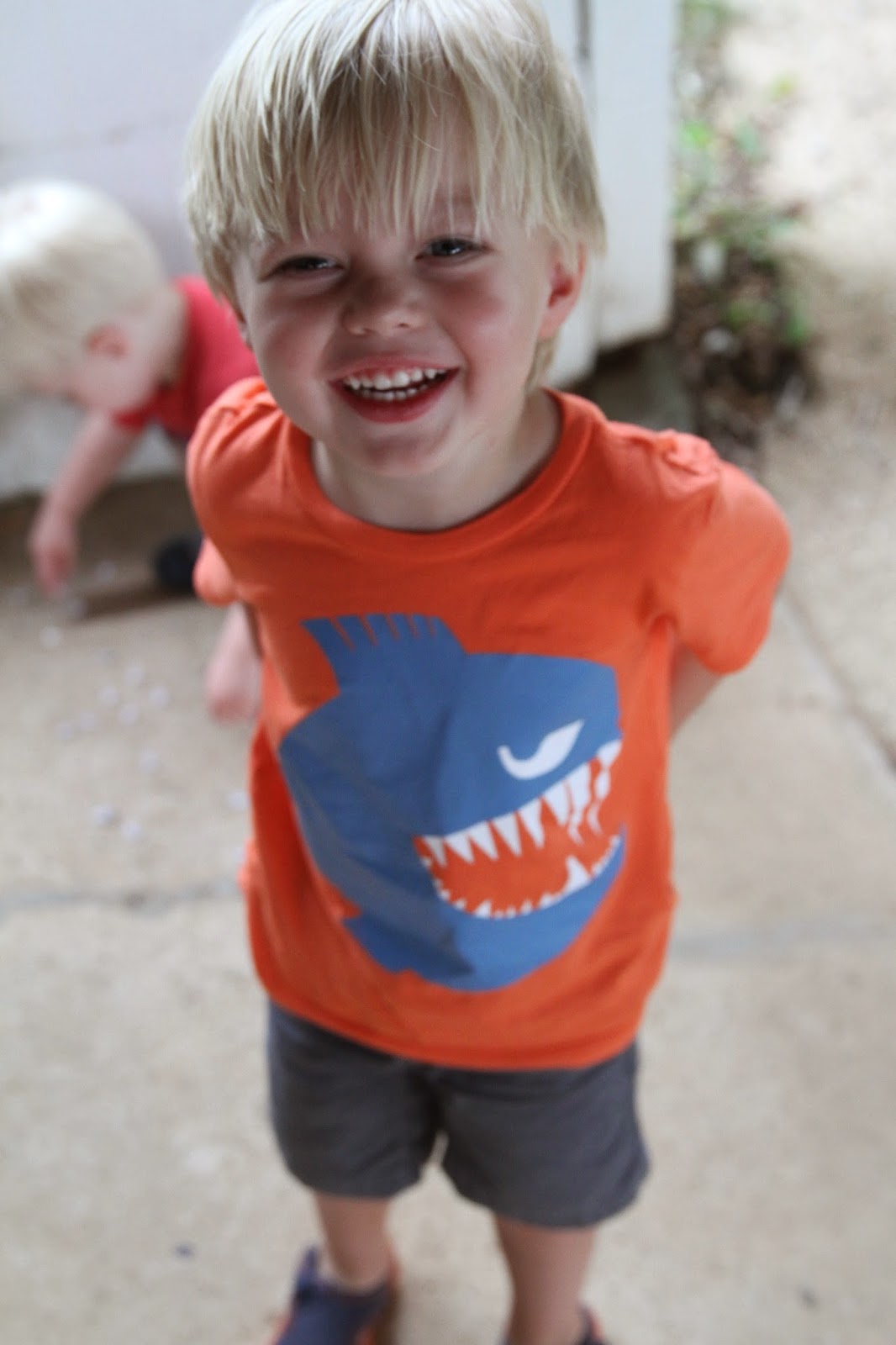