We had a busy couple of weeks. Not only have I had a number of photo shoots (my last few that were scheduled prior to the announcement) but we had Logan's 3rd birthday shoot as Batman and we had a family session--both with Katy Gitto Photography. I had planned to have Logan's 3rd birthday shoot all along but the family session was suppose to be my entire family but life can get a little busy and not everything works out as hoped or as planned. So instead, we decided to make it our 2014 South Family shoot & this time, we brought two special guests. Stoli and Brodi. After all, they have been part of our family for 9+ years & we have no professional pictures with them--I am sure we will treasure these as much as any of the other images.

I didn't feel like shopping (shocking, I know) so we just went with the same outfits that we were going to use for the Hartley family pictures & for the most part, the colors worked well. Both Katy and I were a little worried on whether or not we would even get the shoot in because the sky was looking a little scary but we did. & as critical as one can be of themselves, the pictures turned out pretty great. The boys and Justin look great & the dogs behaved pretty darn good considering it was a new area...

Here are a few of my favorite images from the shoot. 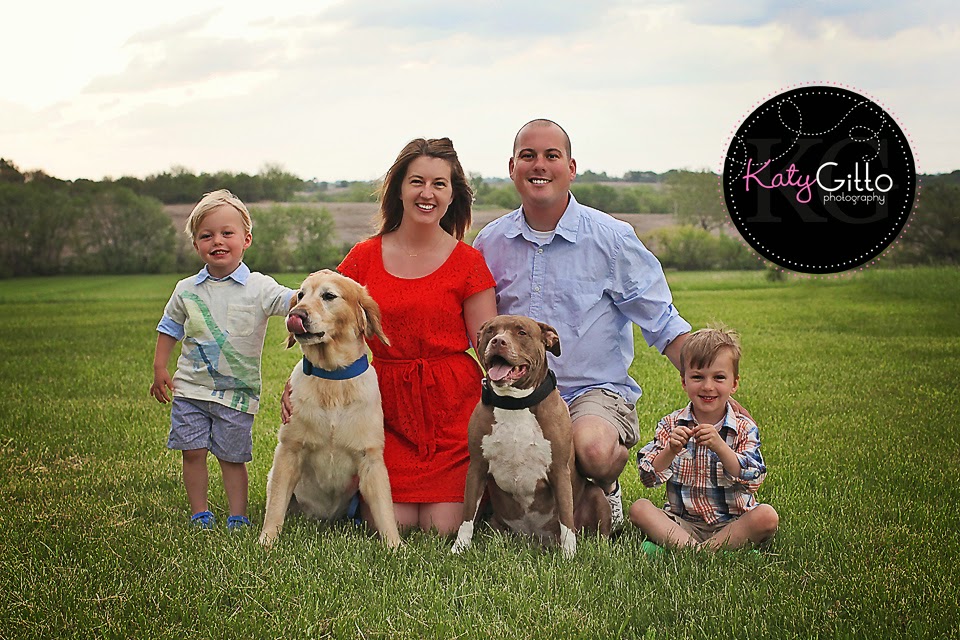 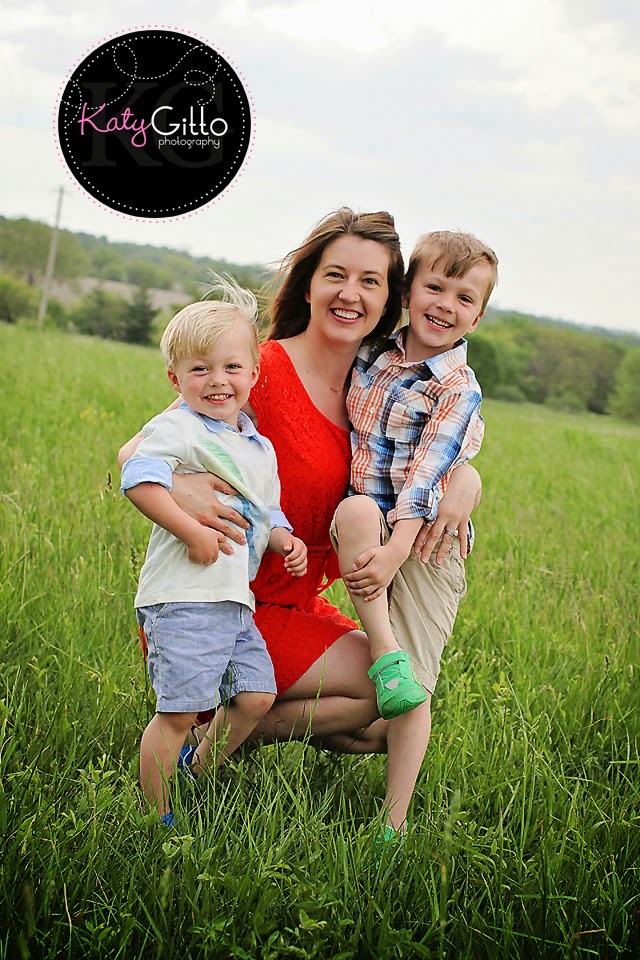 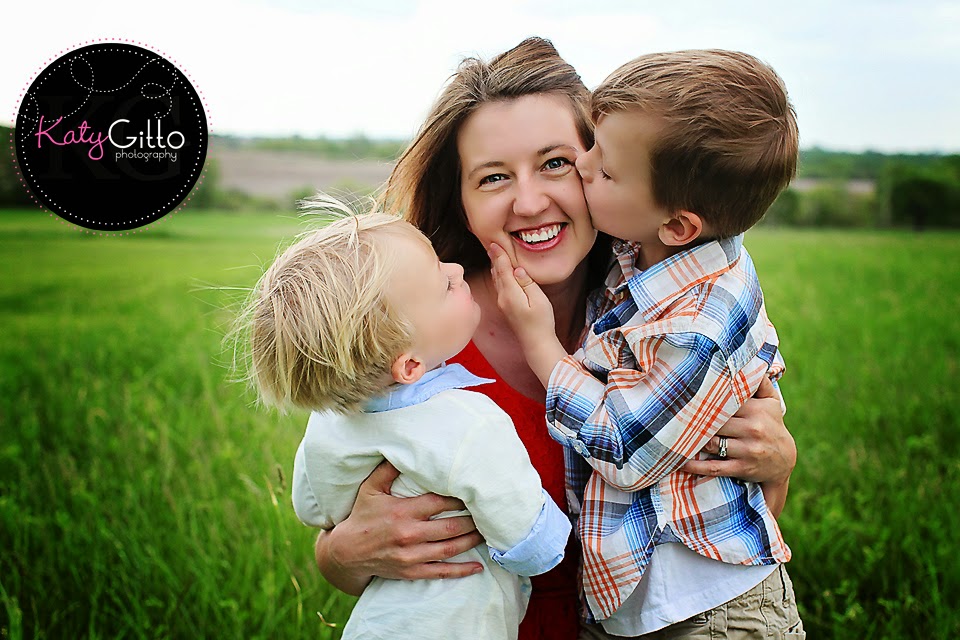 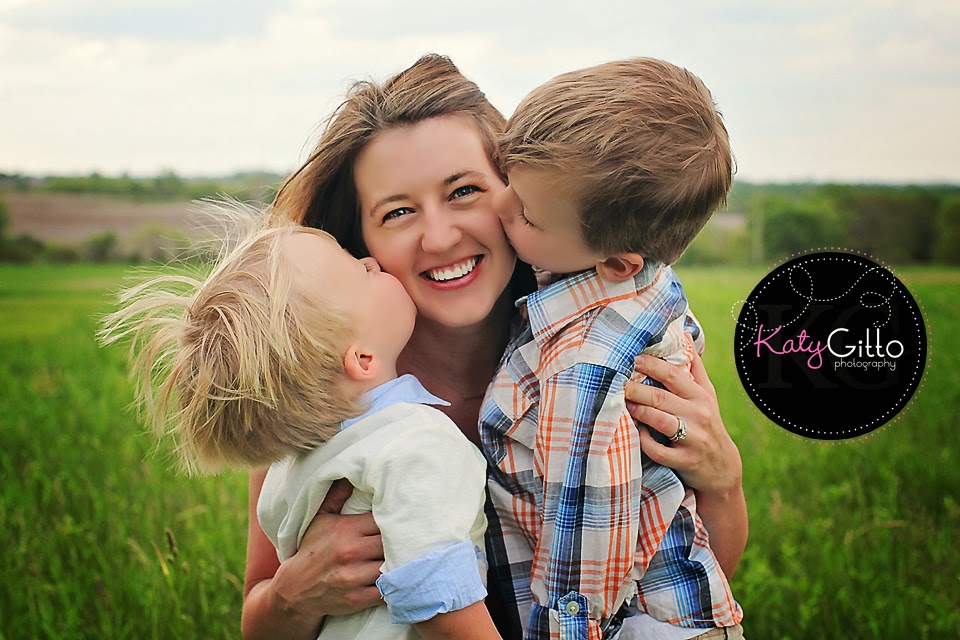 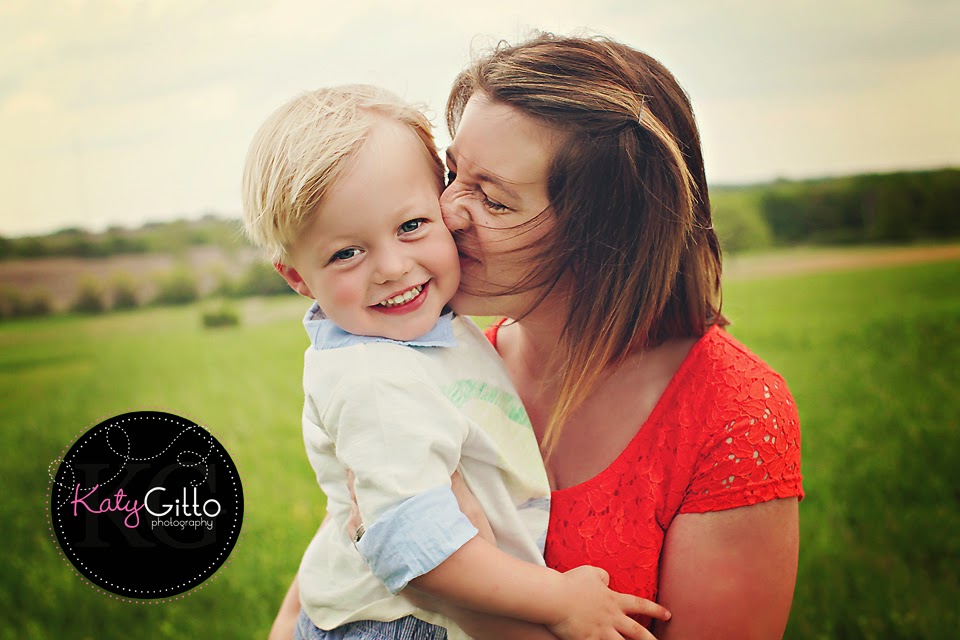 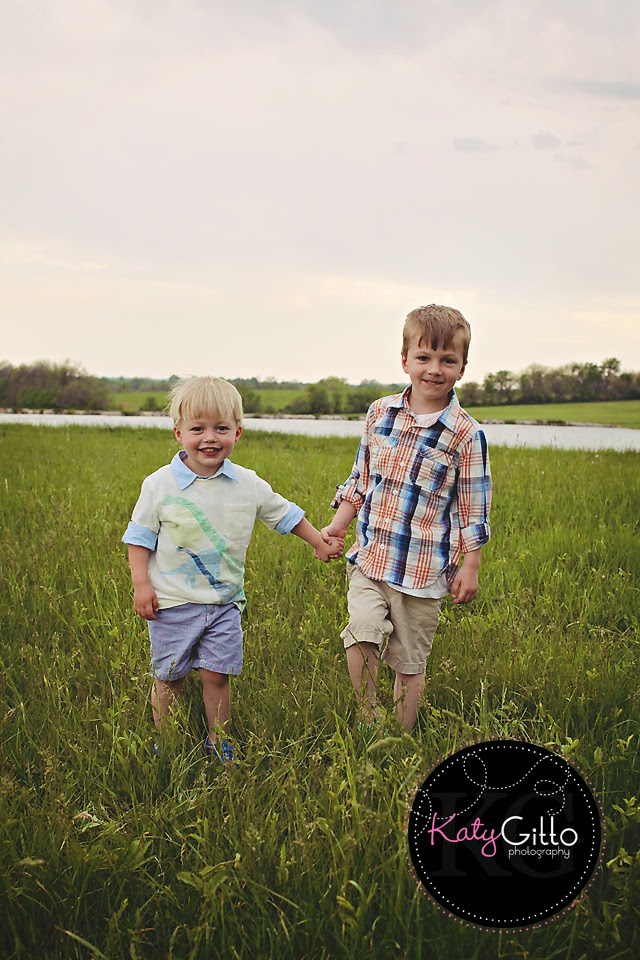 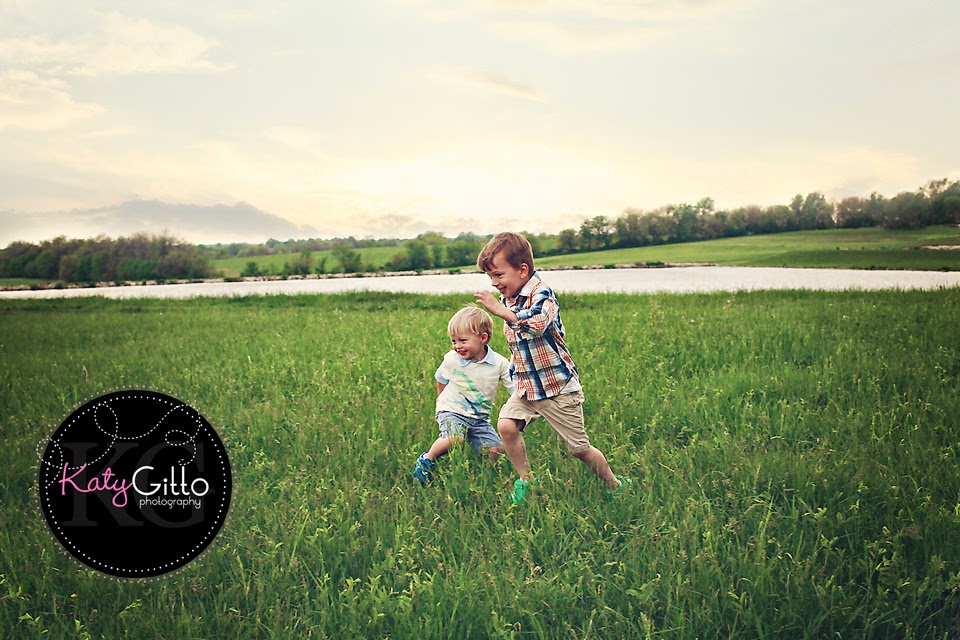 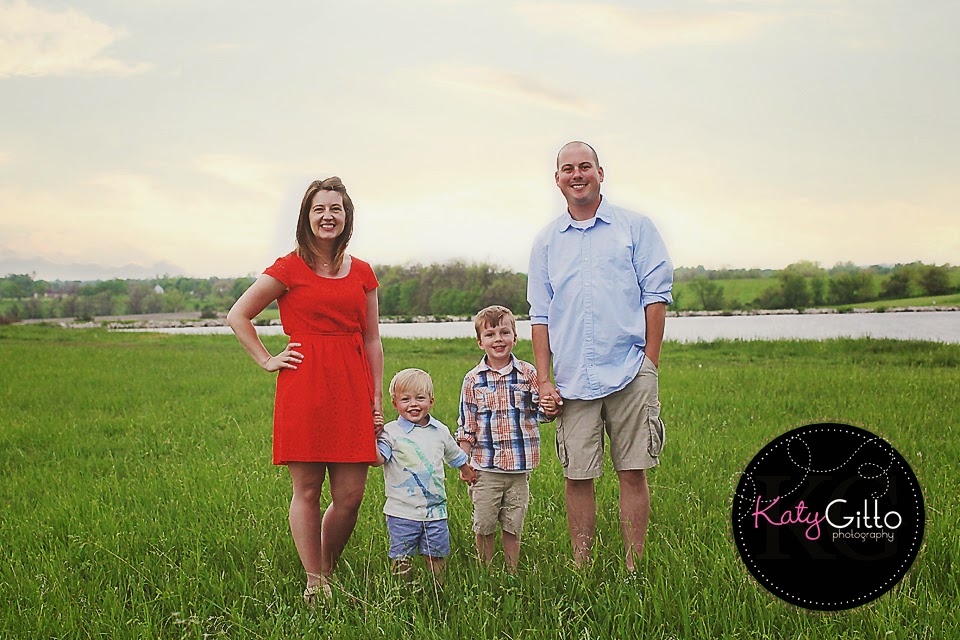 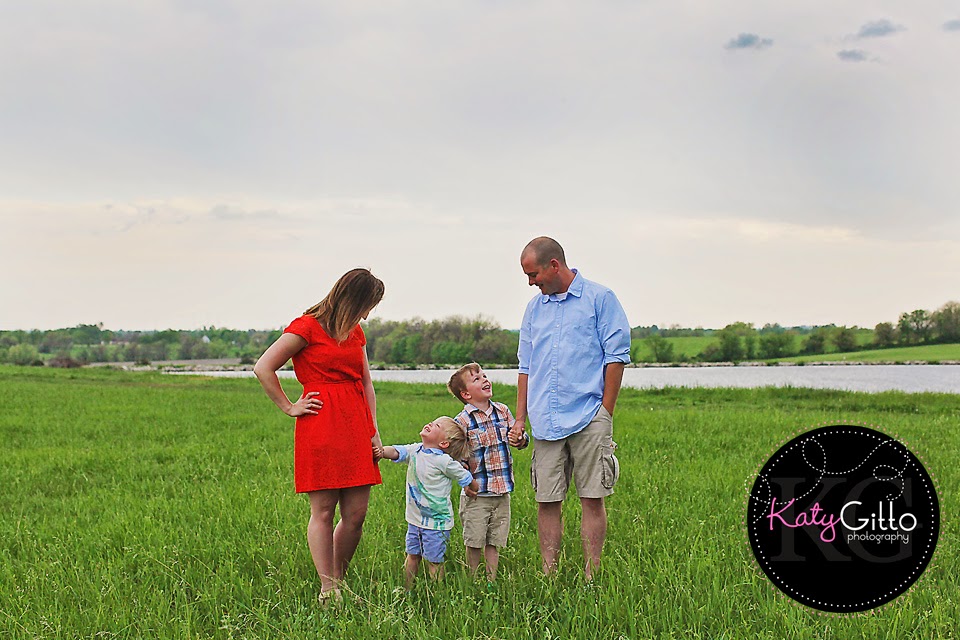 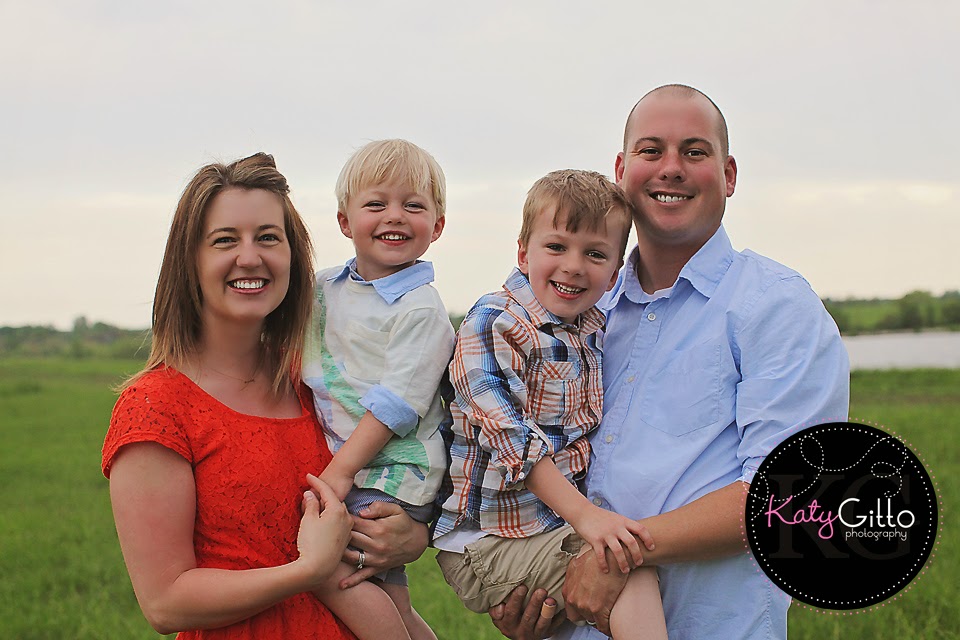 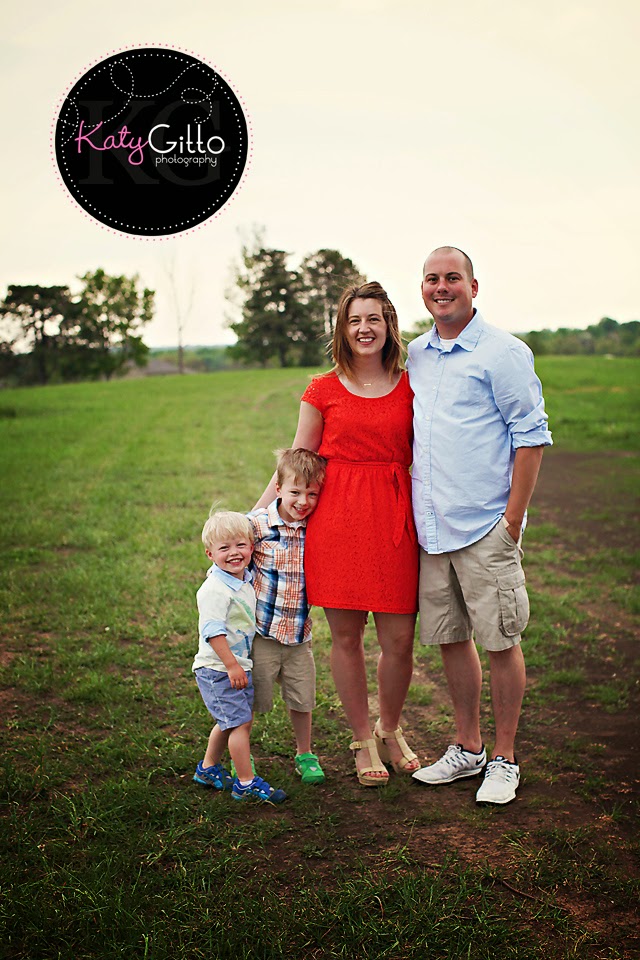 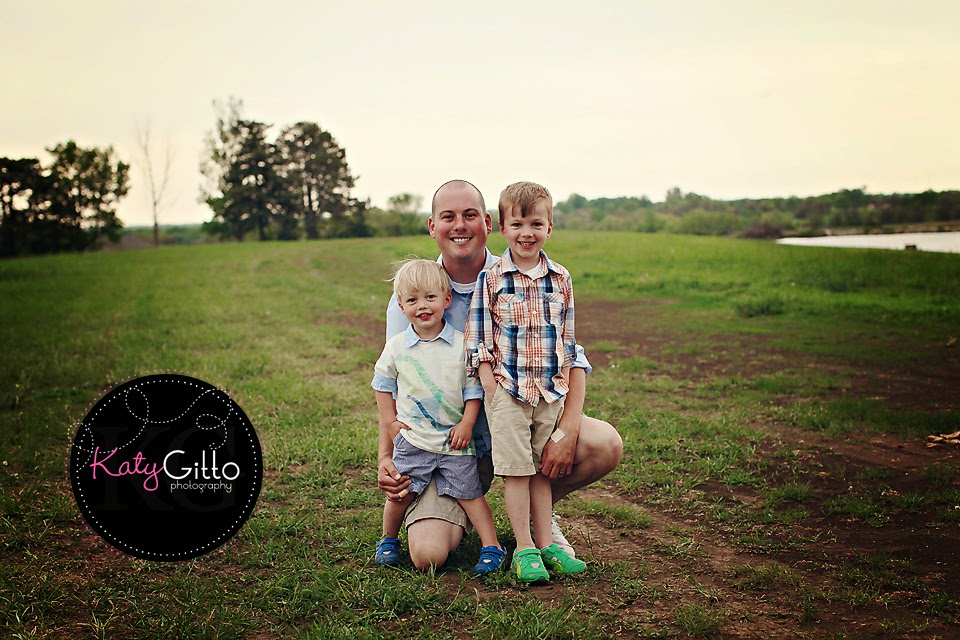 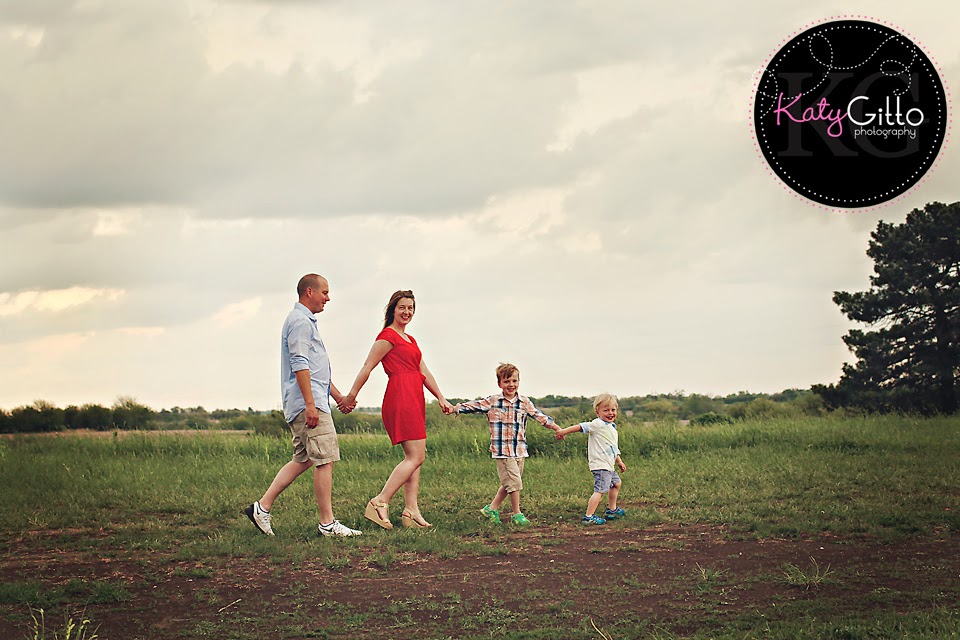 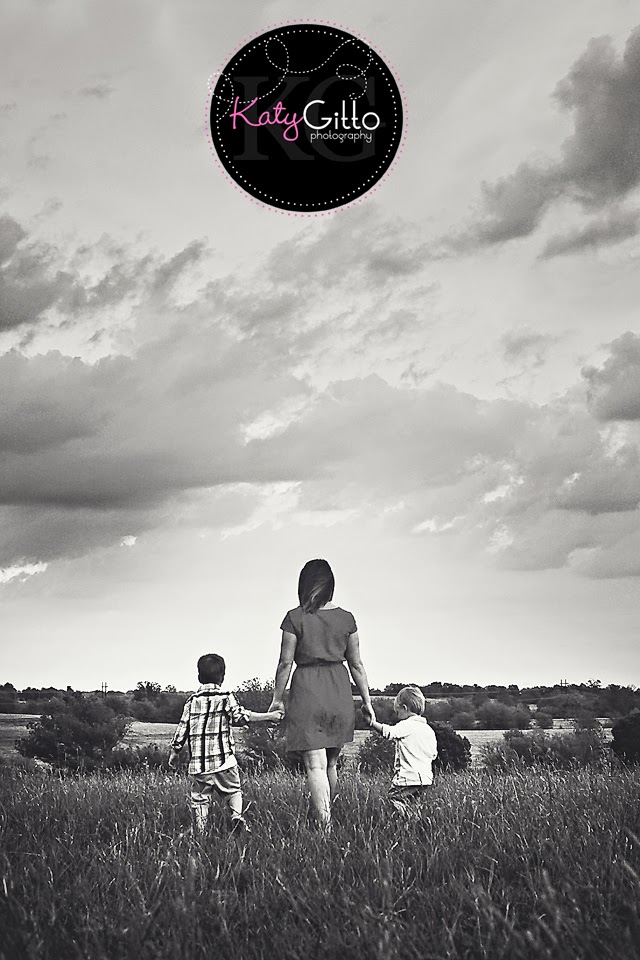 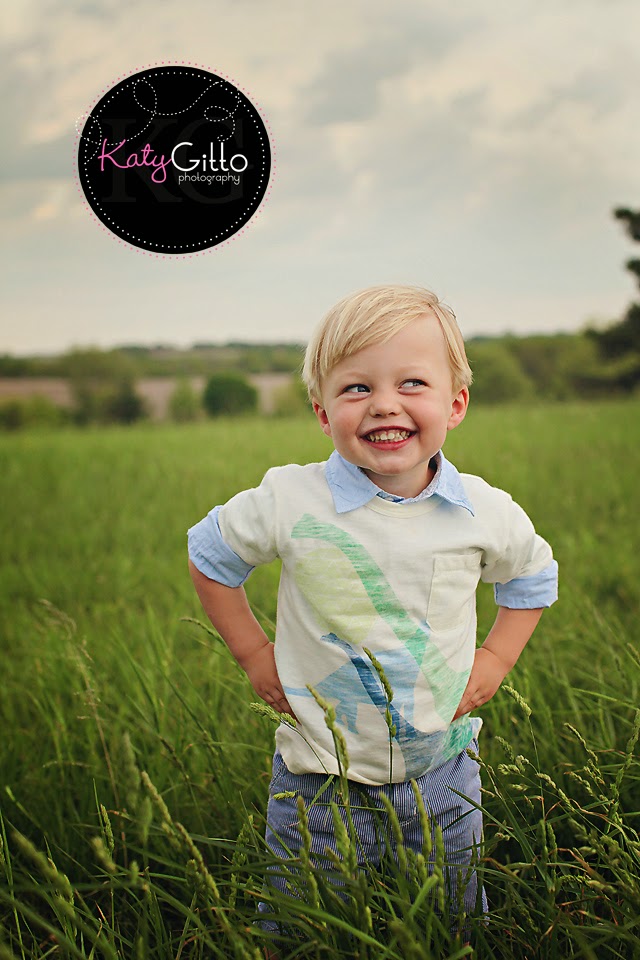 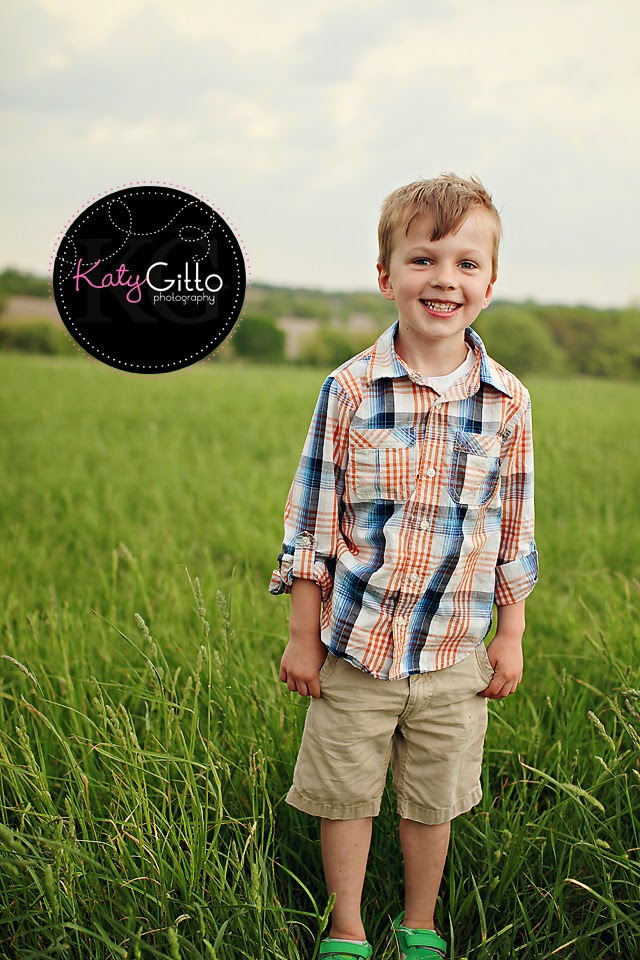