A lot of May has been about Logan, after all it was his birthday month & we had a number of celebrations for him but another big dude had a pretty important month too. 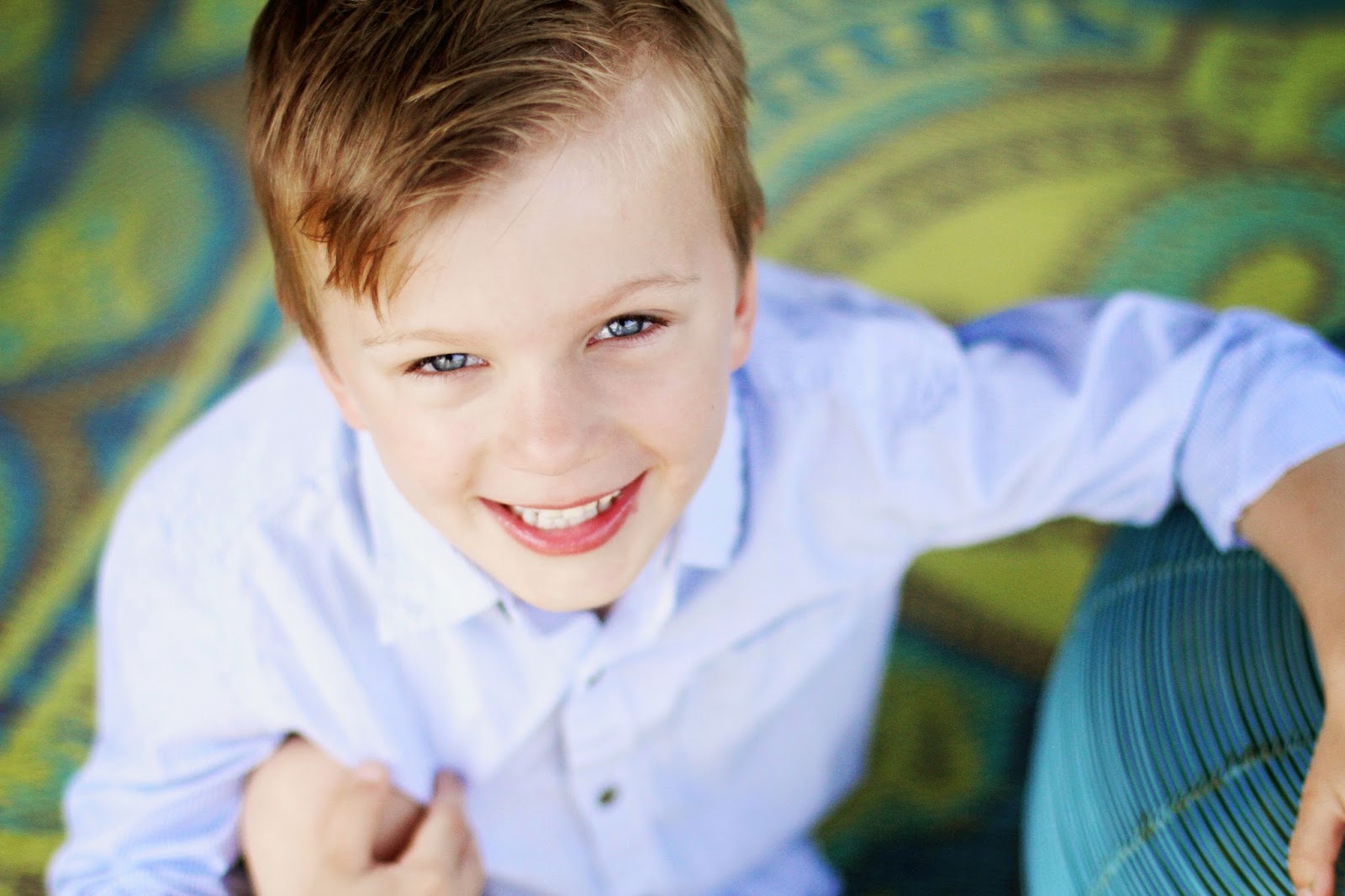 Mr. Kaden finished his first year of pre-school & celebrated with a carnival a few weeks ago with all his friends at school, Daddy & Grammy---I was out of town traveling so I sadly missed it. But lucky for me, Grammy took a few pictures and Kaden told me all about it. Well, kind of. He said he got to play with Sophia, which was really all that mattered. It was a good day at pre-school when Sophia was there, each Tuesday & Fridays when she wasn't, wasn't as great. 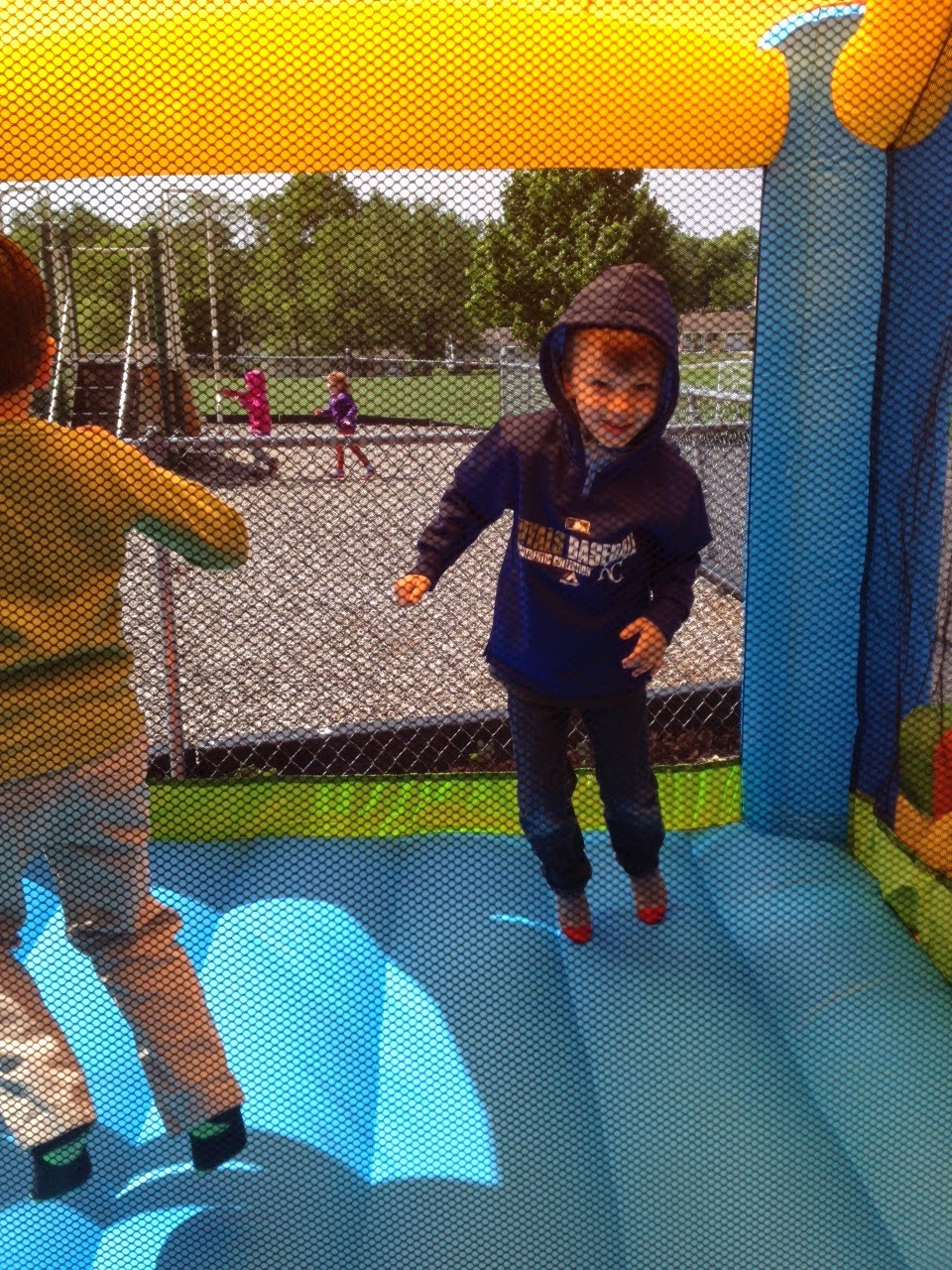 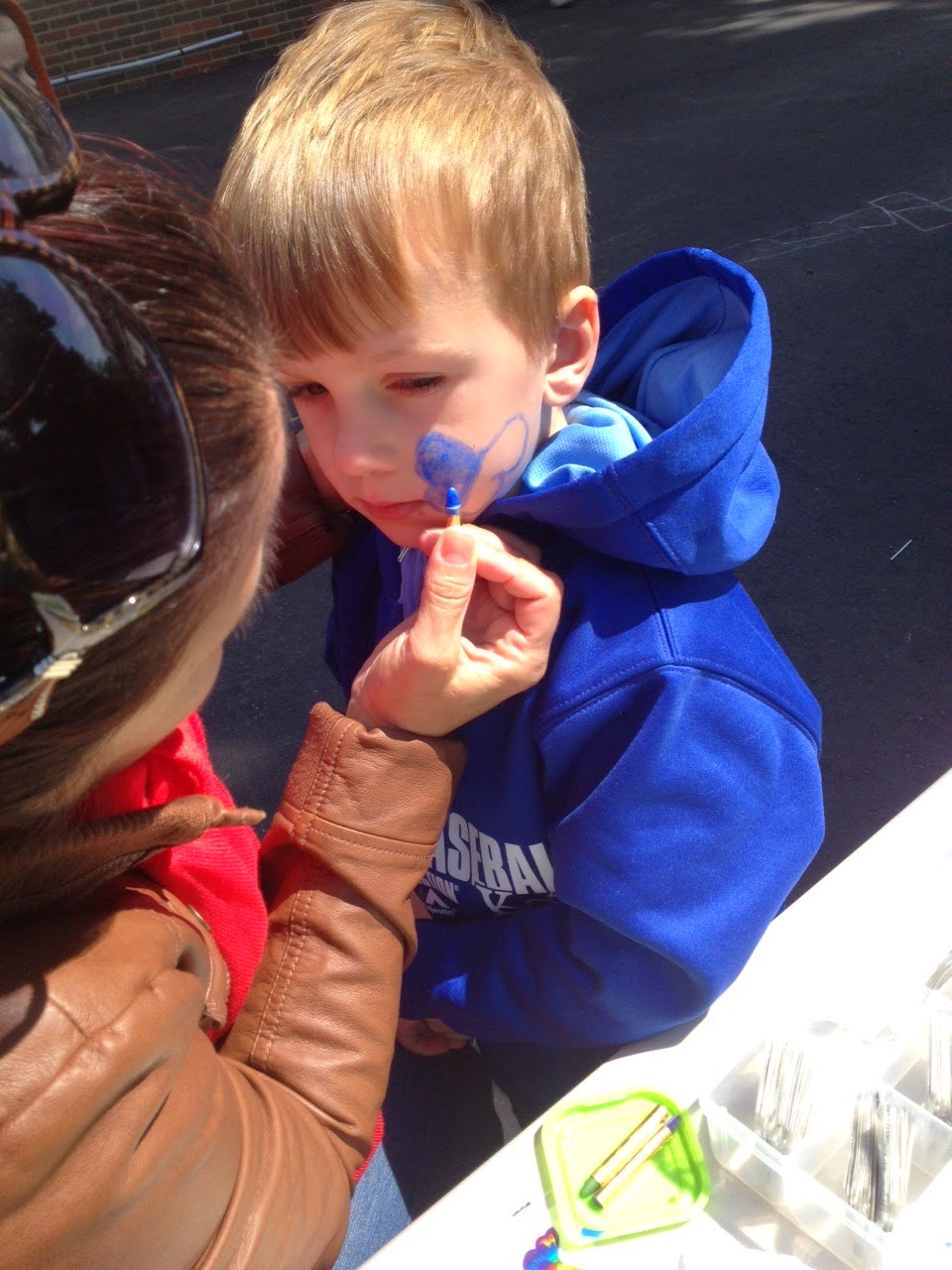 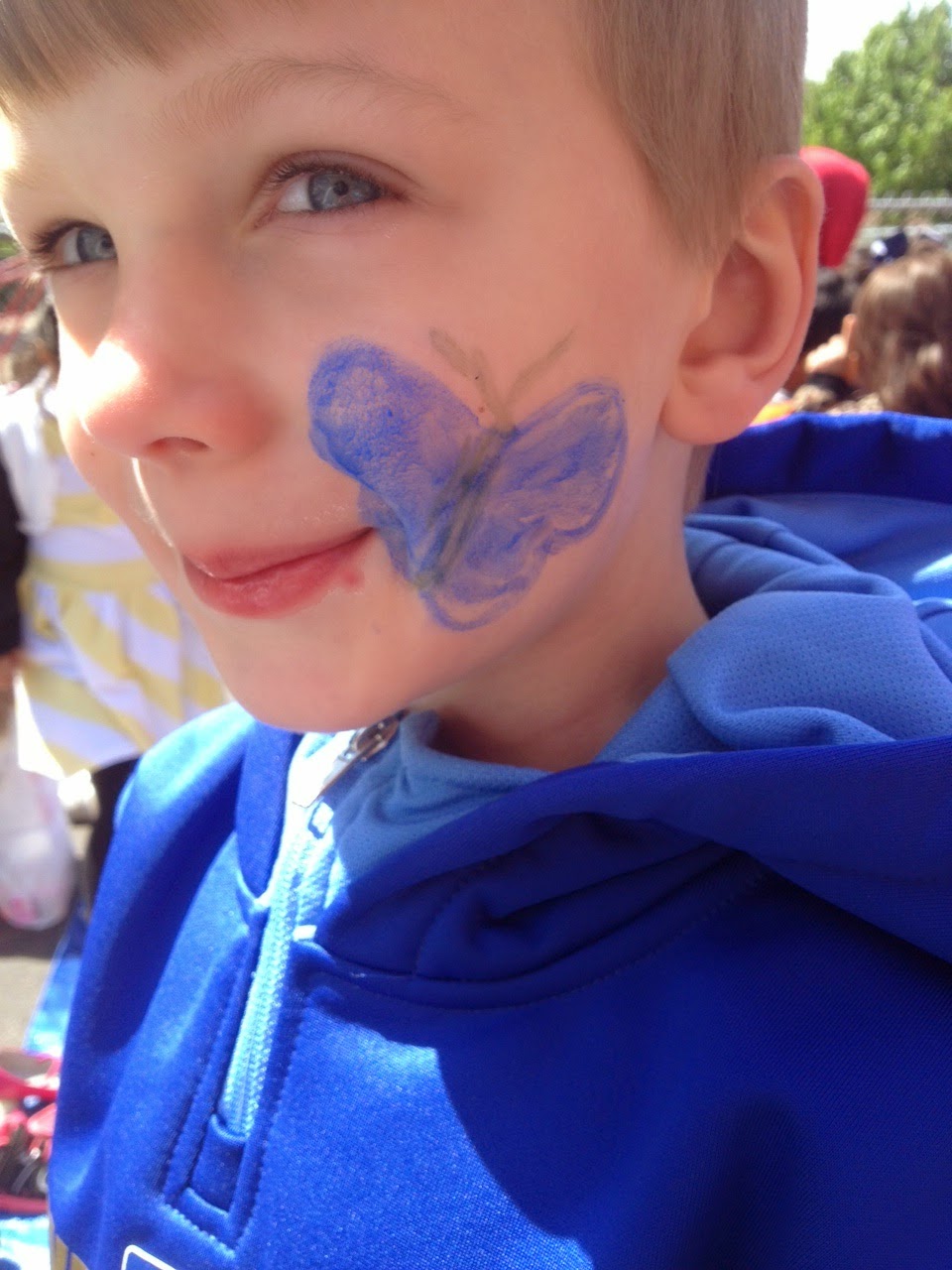 He was sad to learn that it was his last day of pre-school & that he wouldn't get to see some of his friends for awhile but he perked up when I told him we would be back in August when schools starts again and this time it will be for three days a week.

You see, this kid has an August 31st birthday, which is one day before the cut-off for attending Kindergarten this coming year. & instead of standing by the bigger kids at the edge of our sub-division and getting on the big yellow school bus, he will spend another year at pre-school.

You always hear that with boys waiting another year might make the most sense & I think for us it does. Academically, Kaden is on par, if not, ahead of the game & would do just fine but, honestly, he could use a little more time to mature. He is a boy. & he would be the youngest in his class. We figured being the youngest in the class may not be the best foot to start off on.

I mean, we are talking about making decisions that will shape our child's future. Is this the best thing for him?  Will he understand that even though he and Colton will both be 5, they will be in different grades? There are lots of questions but I think we know the answer... Yes, we think this is the best thing for him. (It may not be the best thing for anyone else in this same position---every situation is different.) Yes, he will understand, eventually. & selfishly, my BIG guy stays a baby for one more year! There is just something super scary knowing that this lil' man of ours is going to be FIVE in just a few short months, no need to add Kindergarten at the same time too. 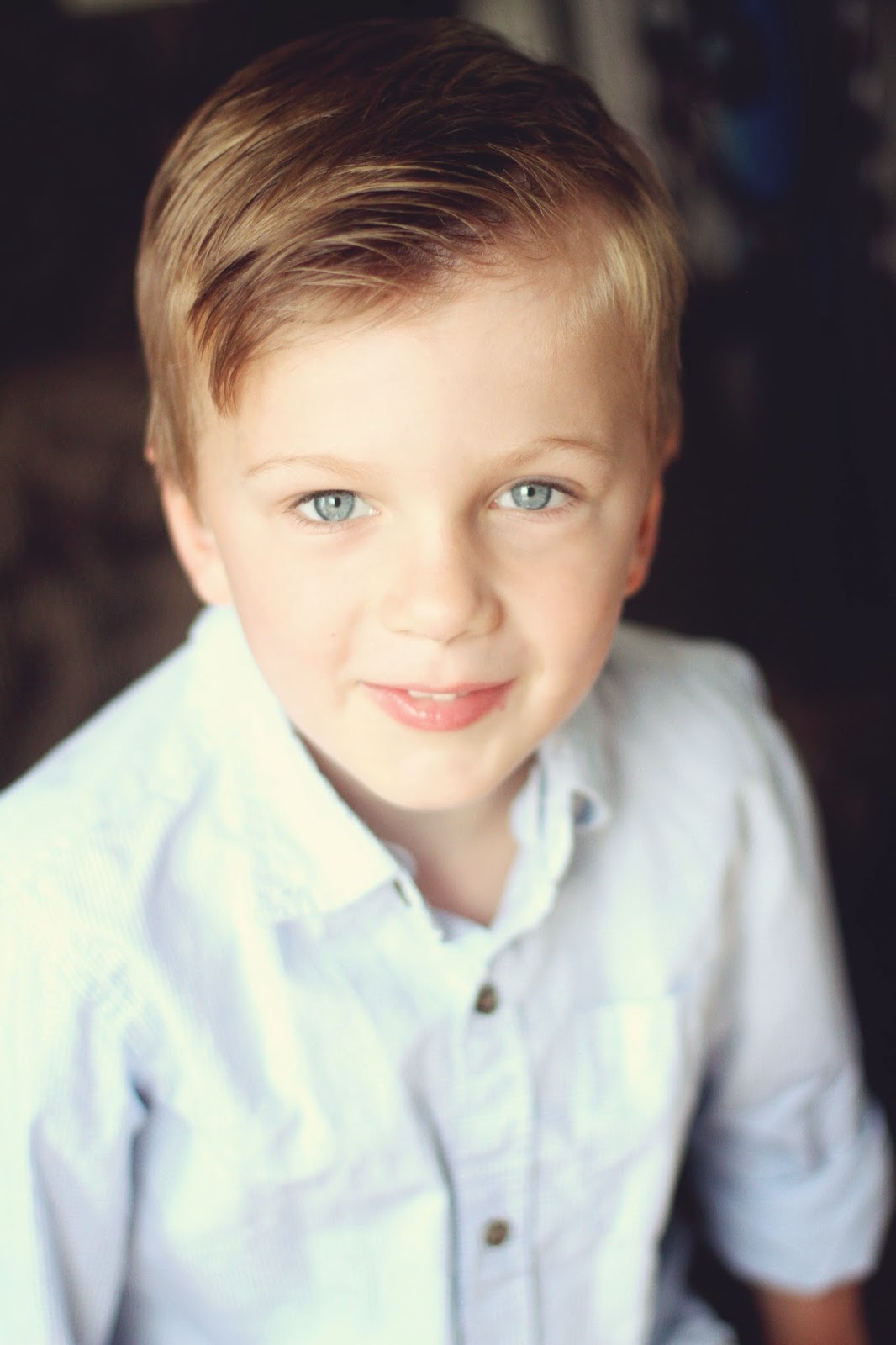