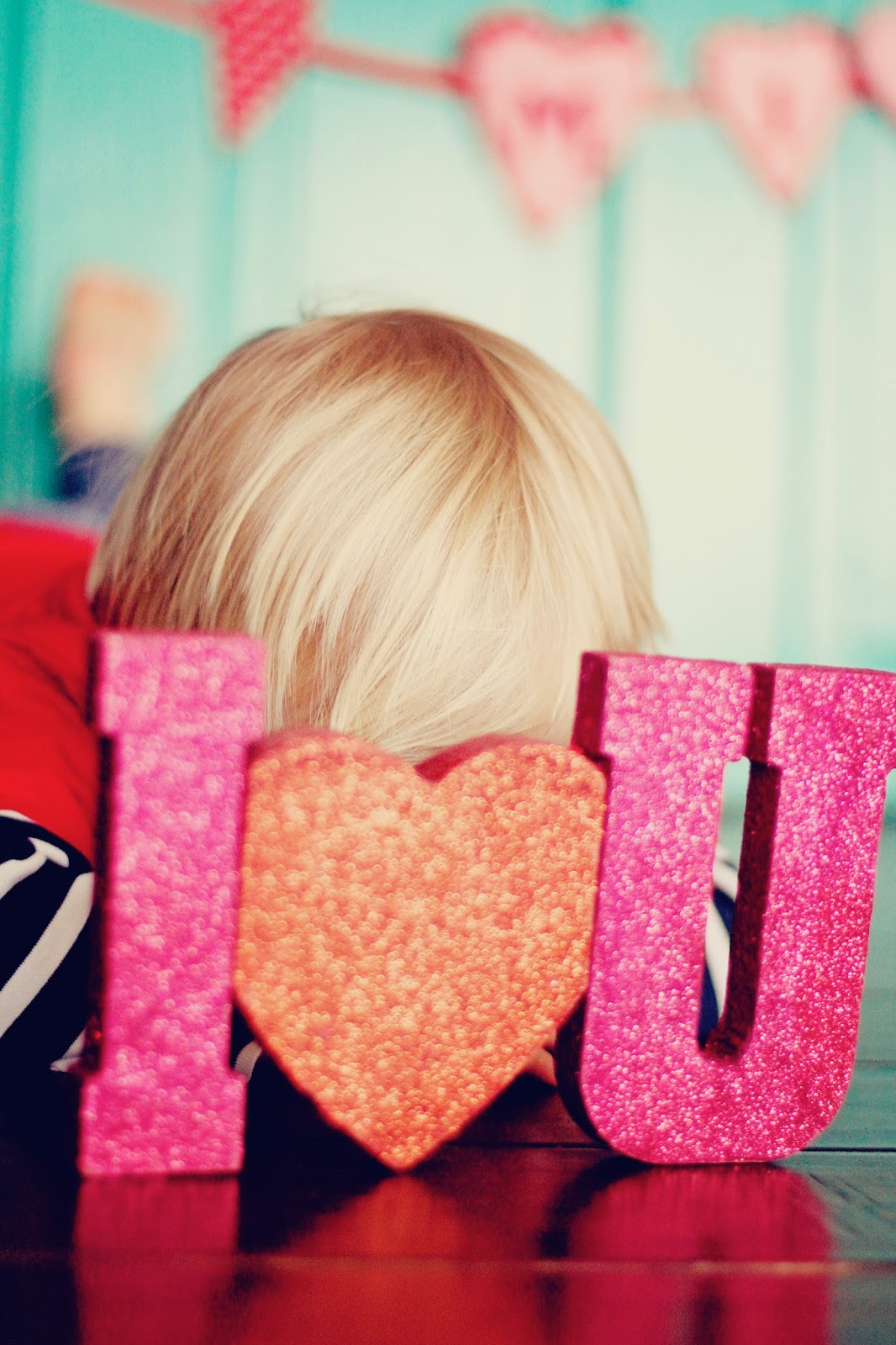 No, for real, where is LOGAN!

"THREE." --Okay, somethings wrong. Where could he have gone?

If you were at our house last Friday morning this is what you would have heard, followed by me frantically searching for Logan. We were two minutes from piling in the car and taking off for pre-school. I had just gotten his shoes on and told him to meet me by the back door. I turned to Kaden and told him to go and find his shoes, he said he couldn't, so I went to the back door and found them myself.  When I turned around, I didn't see Logan. I didn't hear Logan.

I opened the front door and there he was, holding the newspaper walking back to the house from the driveway. 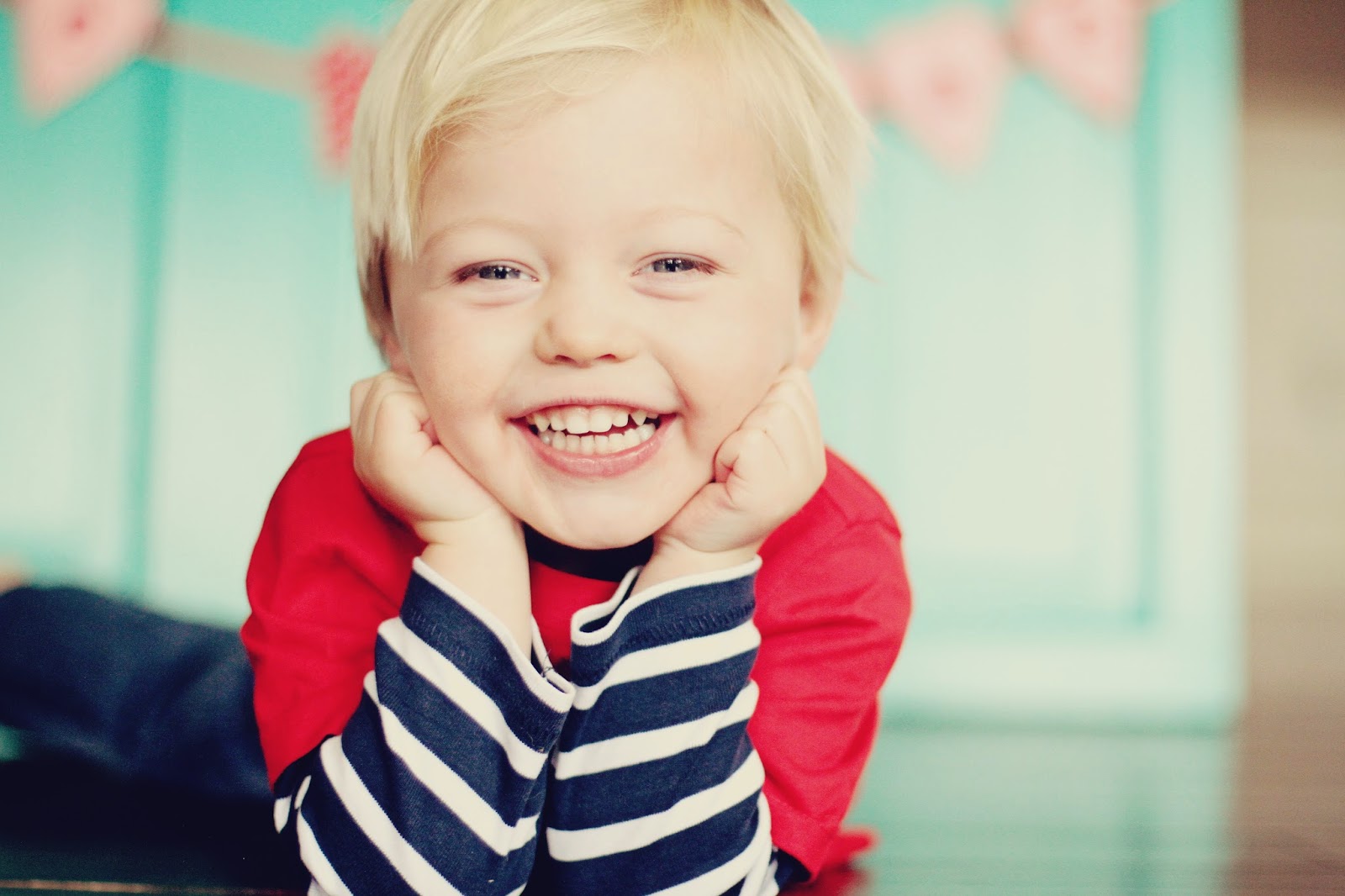 "I got newspaper, Mom!" he said proudly with the biggest smile on his face. I just exhaled in relief & proceeded to remind him that we don't go outside without Mommy and Daddy. & that he could get hurt or that someone could take him & he just held the newspaper higher and with more pride. Kaden even tried telling him that he can't go outside & honestly, I appreciated his effort because we all know how much Logan likes to follow his brother's lead.

Now, this was in a matter of minutes, I couldn't imagine what it would have felt like if it had dragged on, I know we are lucky.  & it was at that moment that I also knew we couldn't just brush it off and hope that it didn't happen again, we needed to make a change. Logan is just at the right height to open the door himself & normally a deadbolt would work for him and it does on all other exterior doors but our front door has a safety feature (not all that safe in this instance) which allows you to get out the door with only a turn of the knob, even with it dead bolted. Its a fire safety feature and I appreciate how quickly we could get out if needed but right now, my boys can get out WAY too quickly & quietly.

So the first email I sent out that morning was to my co-workers asking what security system they use. I am not sure why we didn't have one, maybe I thought it would be ubber expensive & that we REALLY didn't need one--I mean we do have a vicious pitbull. ;0) & when the responses started coming in I started asking more questions and looking at options.

I was floored when I found out that the monthly cost of a basic security system ranges between $25-$35. & a number of systems have specials with installation deals around $50. Again, completely surprised. To be fair, some companies "loan" you their system & you have a yearly or 2 year contract. Some companies sell you the system so that its yours (which is more expensive) but you don't have a contract & if something happens with that company, you keep the system since it is yours and you can just transfer the service part. I guess what I am trying to say, there is a system for everyone.

After talking it over with friends and co-workers we decided not to go with a "BIG" name company & to use someone more local. Someone who had installed a co-worker of mine's & who's husband just happens to be a very "techy" guy. If it was good enough for them, it would be perfect for us.  We went with a number of window/door sensors & motion sensors. There are a lot of cool features to this system but one of the basic features is my favorite---not only does the door chime when someone opens it, a lady talks to us & tells us exactly which door was opened. We receive text messages letting us know if something has been tripped or if we wanted, we could have a text message sent to us each time it is armed or disarmed. We can set up users & give special codes to our cleaning lady, family, whomever it maybe so that we know who entered our house and at what time. & when the kids get older, we'll put a sensor on the liquor cabinet so we know each and every time someone opens it---Justin isn't all that fond of this option because he knows its going to rat him out too.

Do I feel safer? Yes, but I was never scared being here alone, I have Stoli--she will never let anything happen to us. But it is nice knowing that we have a "DISTRESSED" code that would be silent and will ring straight to the police. It is nice knowing that we can watch our house from wherever we are. Most importantly, its nice knowing my kids aren't going to get out that front door without me or Justin knowing. No more newspaper trips for Logan--at least not on his own.

We should have had this from day one. No reason not to.