This winter couldn't get over fast enough. Kaden had his first ear infection about a month ago, both boys fought off a week long fever over the new year & over the last few days Logan started showing signs that something yucky was sneaking up on us again. On Sunday evening we were gathering at Gram's house (Kaden has started referring to Grammy has Gram--kind of cute if you ask me) & Logan wouldn't get off my lap. He didn't want food. He didn't want to play with his Colton & Kaden. He had been running a low grade fever but nothing to crazy & Mortin was taking care of it so we weren't too worried. 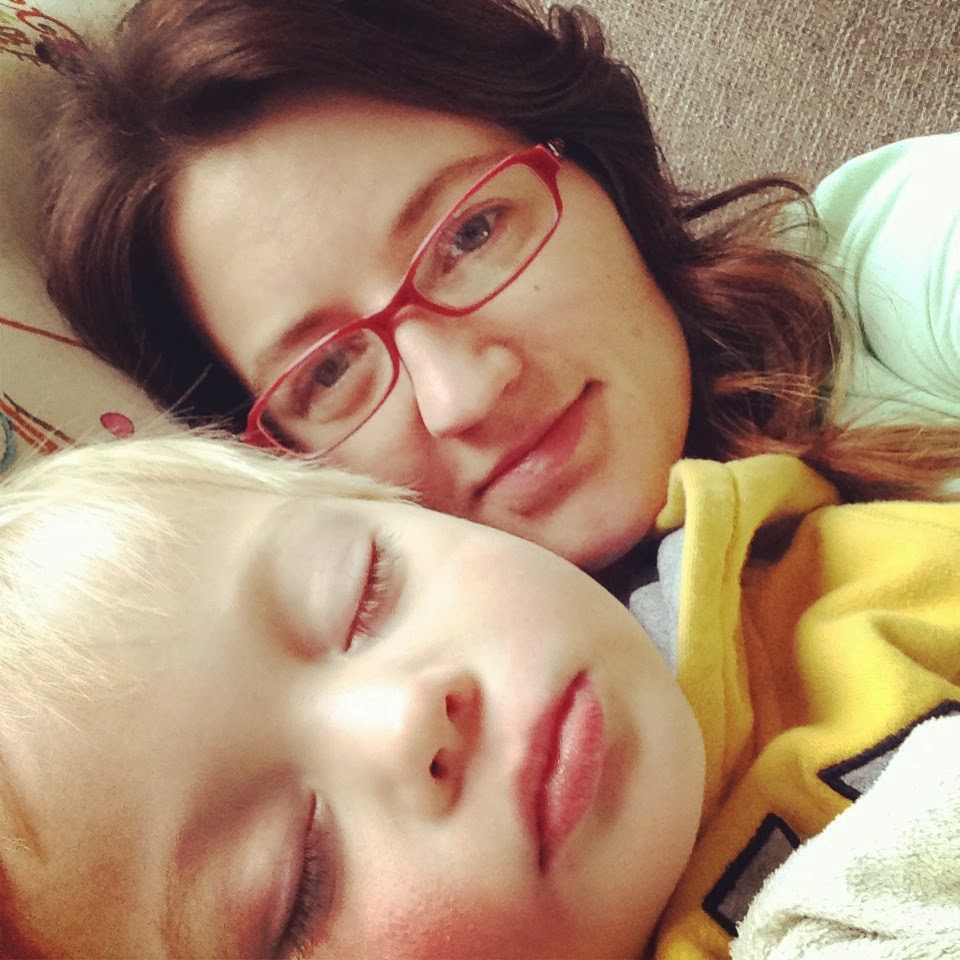 But then he complained that his ear hurt. I had one of those feelings, the "momma's gut" feeling, & decided listen to it & to take him into Children's Mercy Urgent Care. & we left there with a diagnosis of an ear infection & pneumonia with 102 temp. 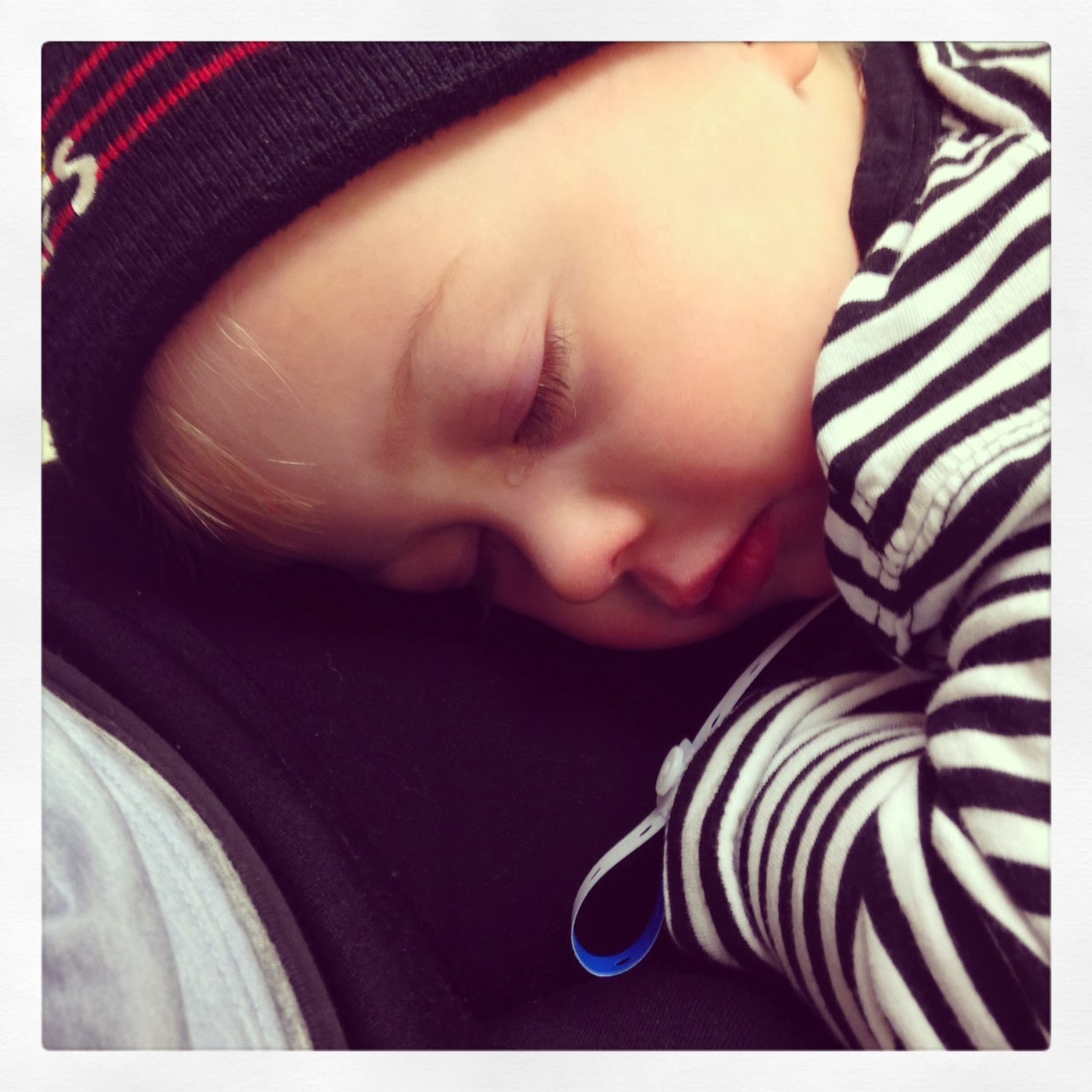 SAY WHAT?!? Pneumonia. You have got to be kidding me. The kid gets diagnosed with Pneumonia and earlier that day I took both boys to the movies. Pretty good mom moment. But on a positive note, Lego Movie was a great movie, both boys really enjoyed it and it was nice to see a smile on Logan's face. 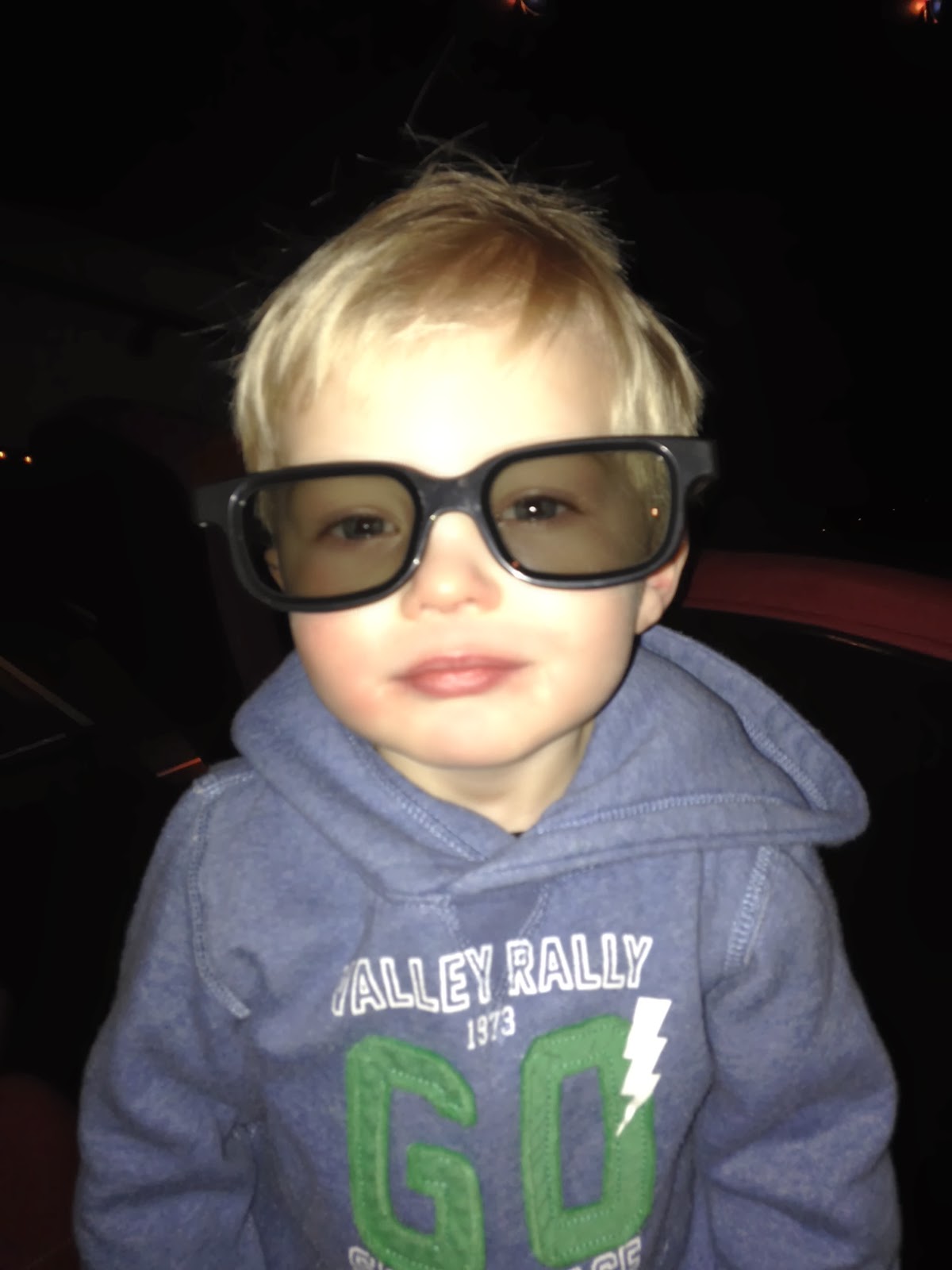 The last couple of nights have been long, some of the longest nights I have had. That Logan has had. Both nights he has been sleeping with me and last night I laid there with my hand on his chest, feeling him breathe. At one point, I sat there, criss-cross applesauce in bed just staring. Watching as his little lungs take in air. It was probably one of the scariest times I have had being a mom & I know there are others out there that would give anything to switch me places & I couldn't even begin to imagine what they are going through. Its just not easy seeing your baby sick & knowing there is little that you can do for them. But the one thing he did want, to snuggle & I could do that all day long. & I did. Since he had such a high fever & hadn't been on his antibiotics long enough, we had to stay home today. 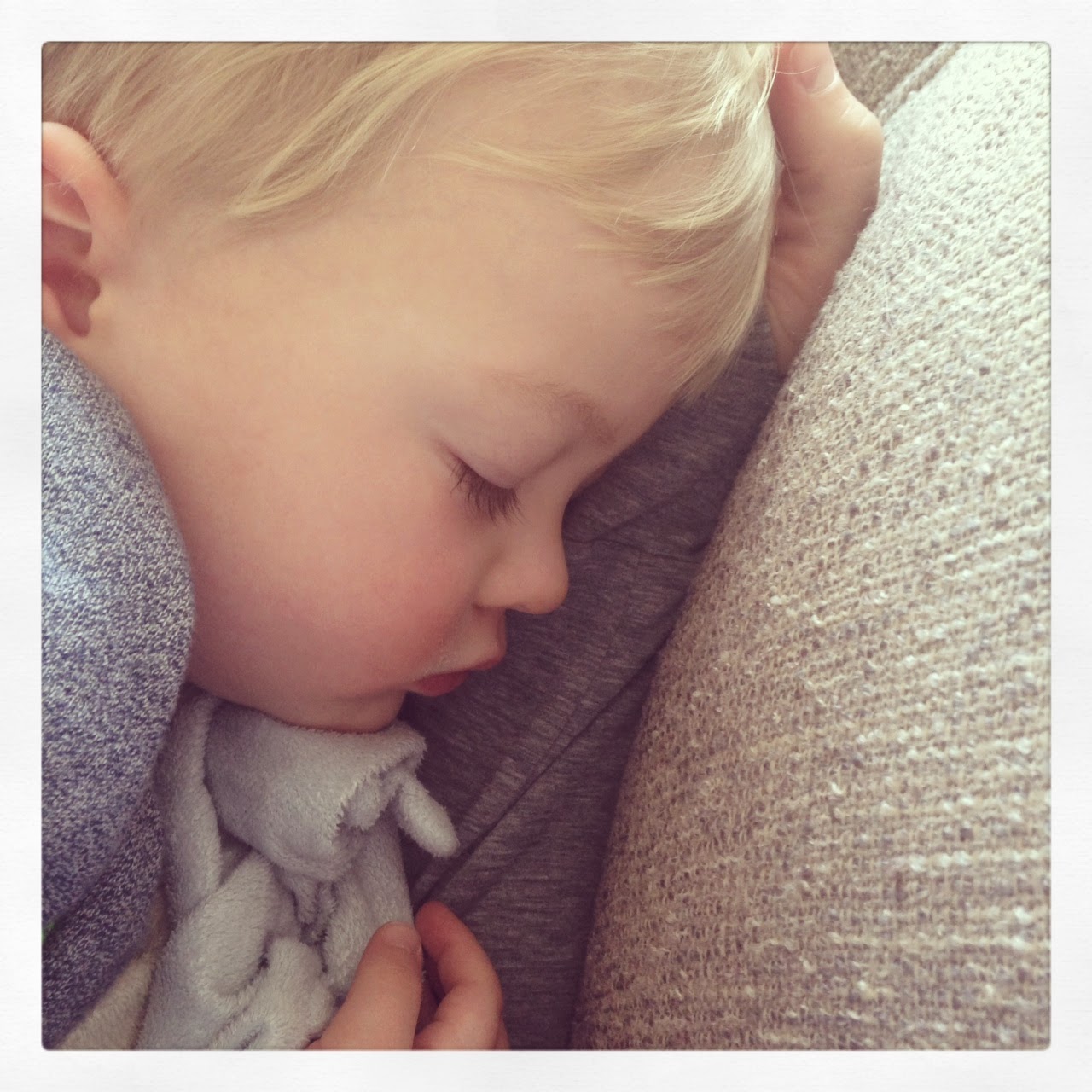 But after about 24 hours of antibiotics this little man was perking back up. It was so nice to see another smile on his face. & I just hope this pneumonia is on its way out the door & that winter is right behind it. We need some fresh air around here & some Vitamin D. We need lots more pictures like these. 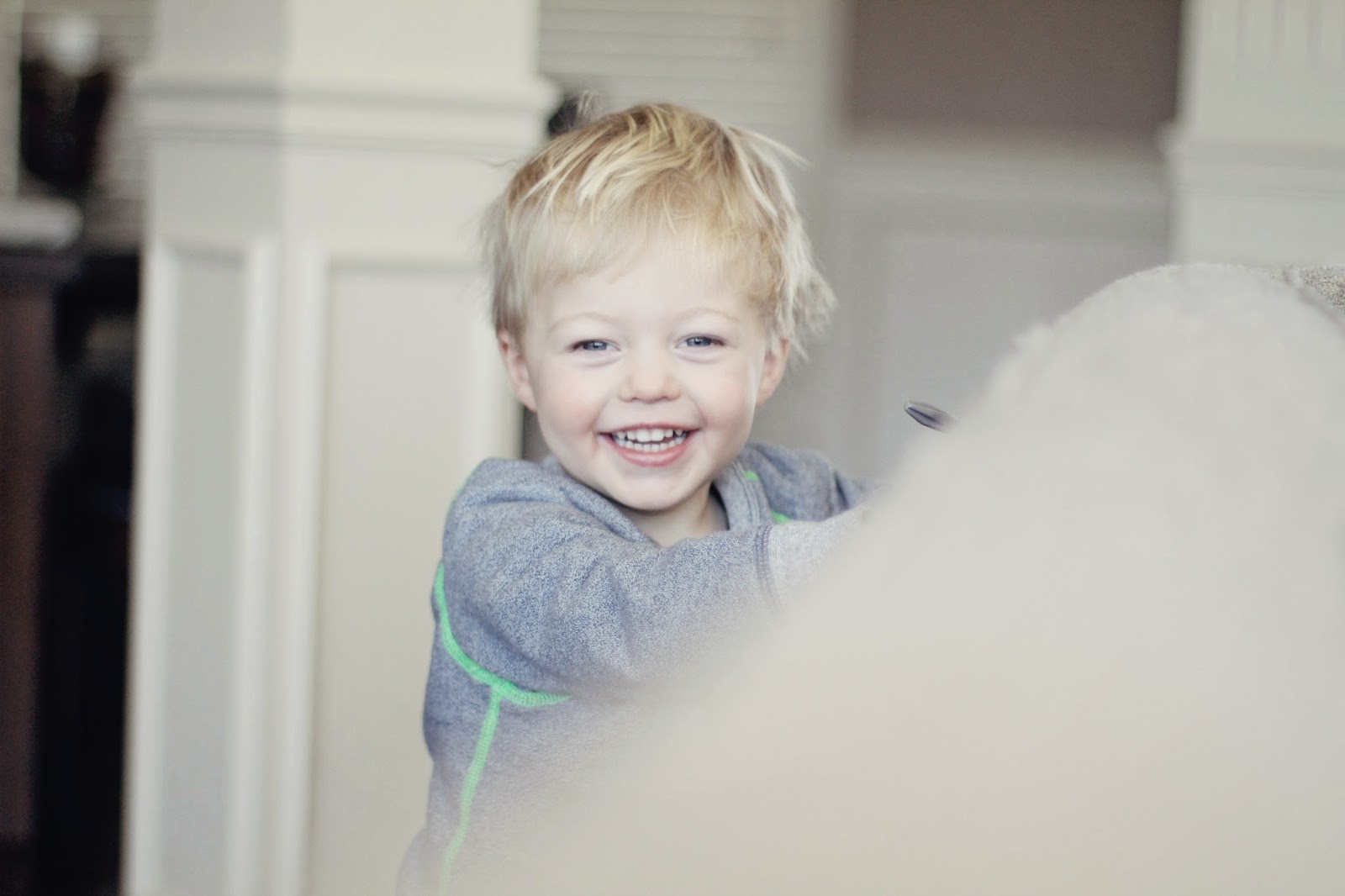 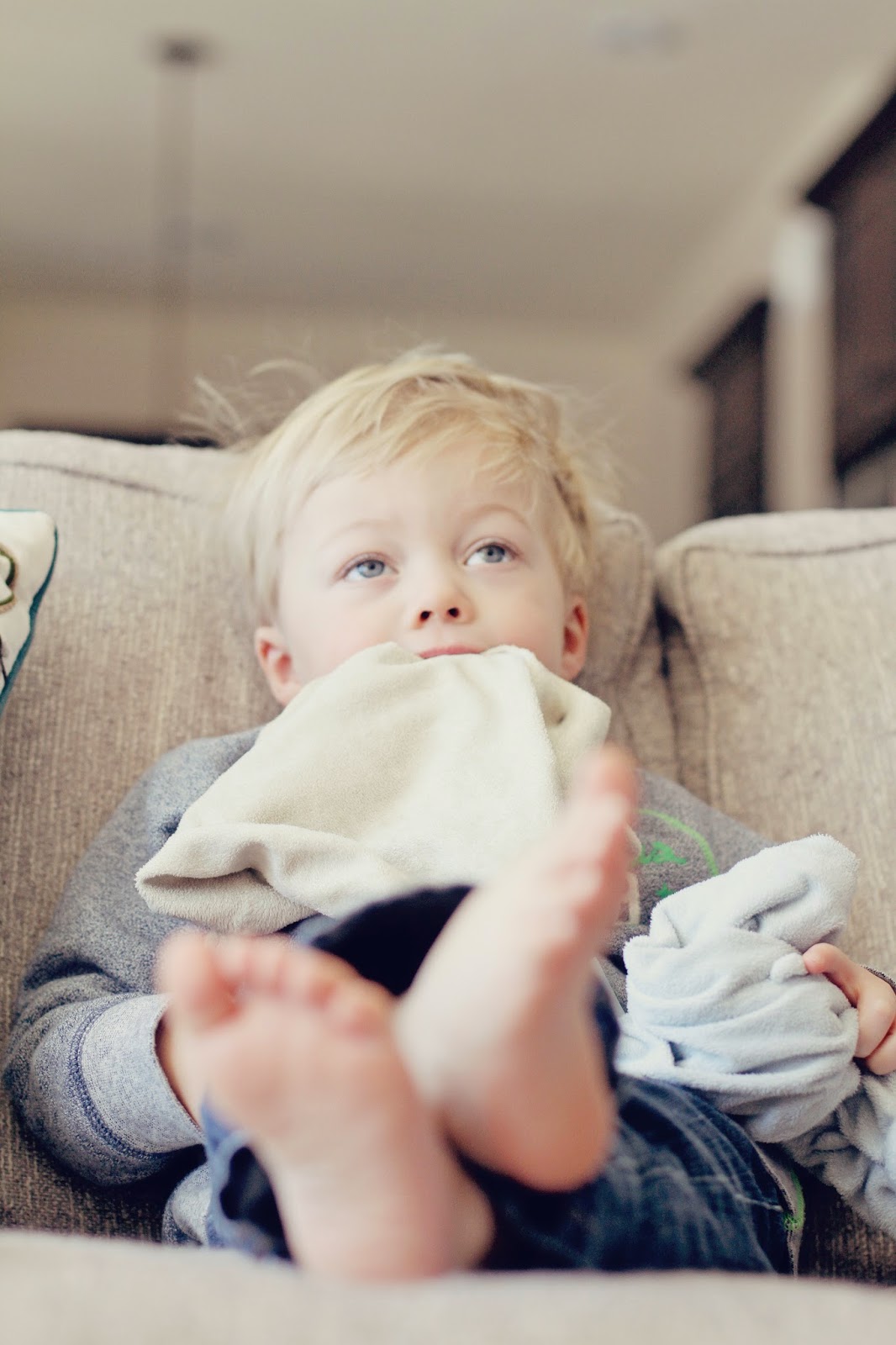 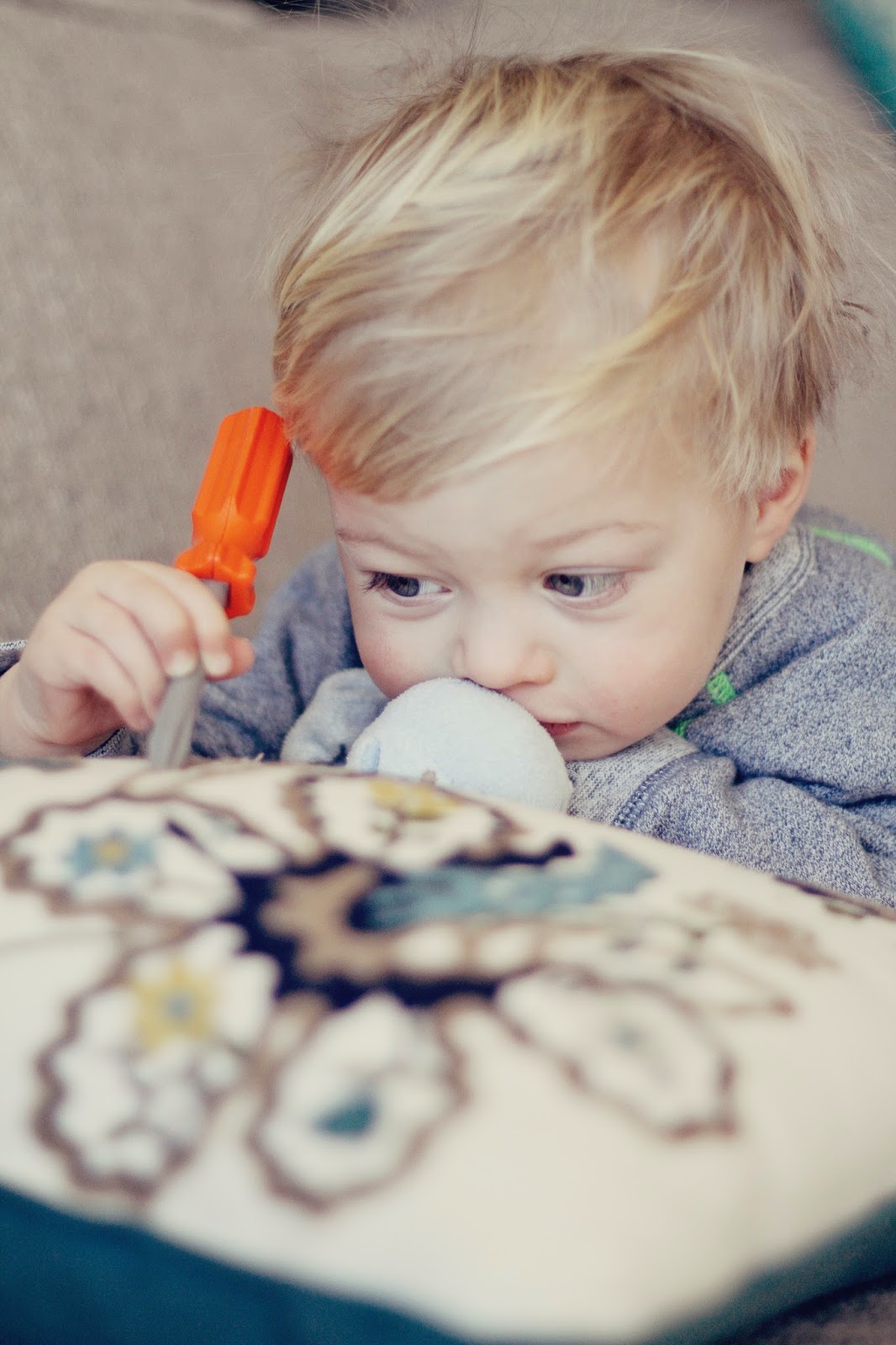 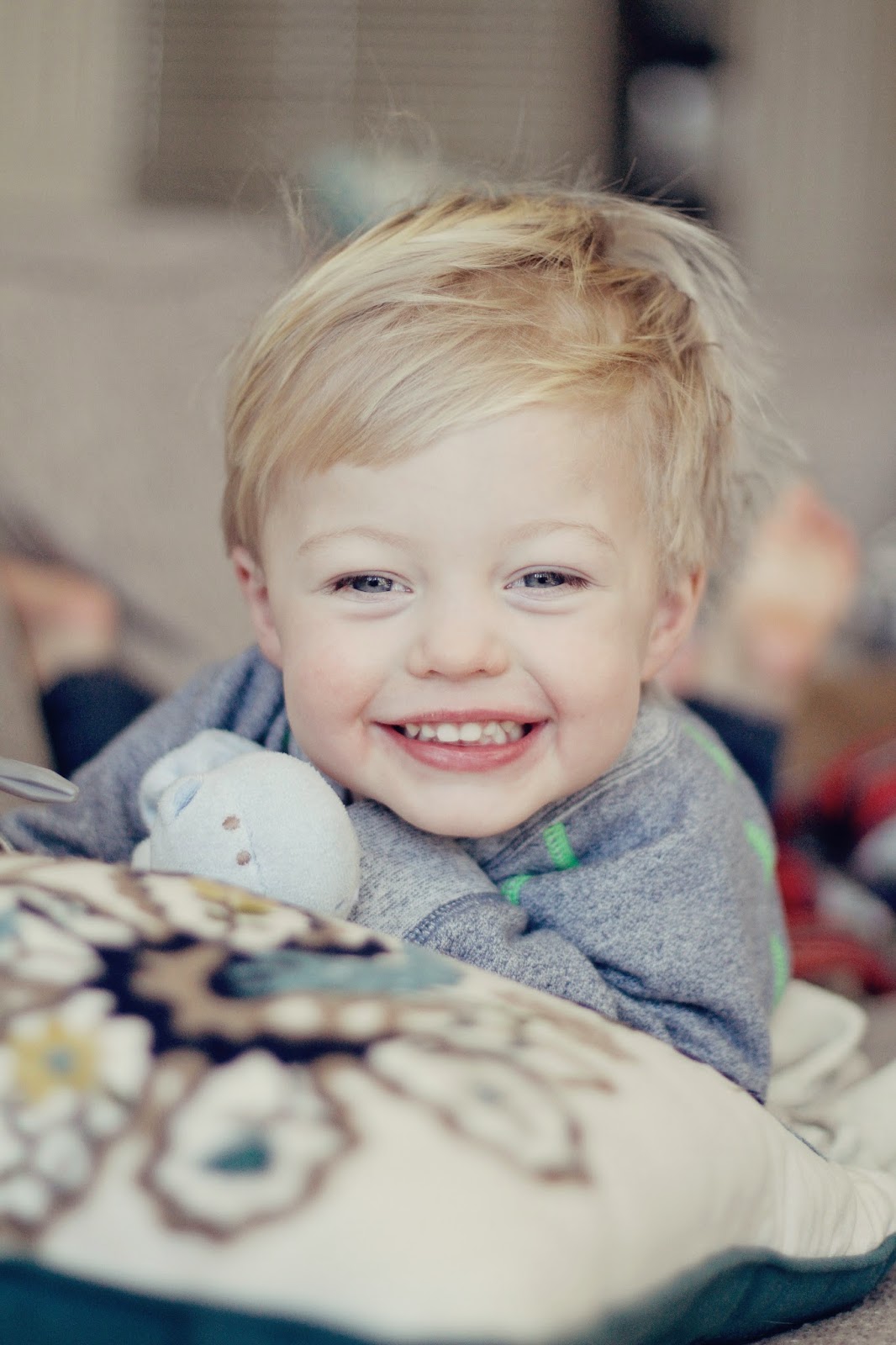 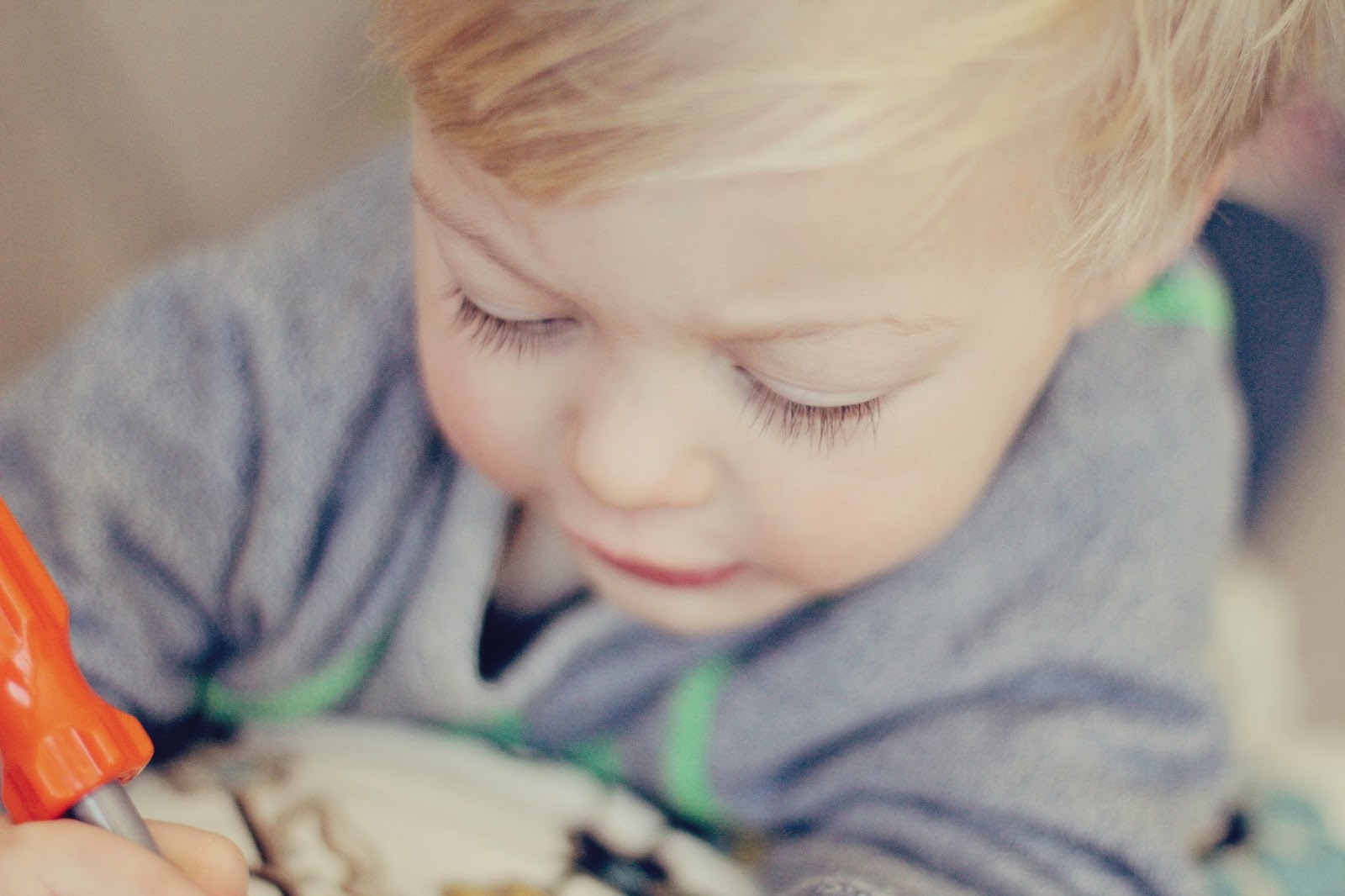