I really haven't posted many pictures where Logan is wearing the same outfit as Kaden once did.  Or comparing the two of them to one another for that matter. I think it maybe has only happened twice, here & here.

& now again. Yesterday while I was home with Logan he decided he wanted to wear his stocking hat inside & I am a sucker for a cute kid in a beanie so I let him wear it as long as he wanted. I was thinking that I had taken a few pictures of Kaden wearing this hat at some point because I remember how excited Justin was that he found it. He had actually bought this for himself but with a dryer mishap it got passed down to Kaden.

Here Kaden is about 20 months & Logan at around 34 months--so not really the same age but I think you can see a few similarities between the boys. I, for one, have never thought they have looked anything alike so these images took me by surprise. I wish I had some images where they were closer to the same age... 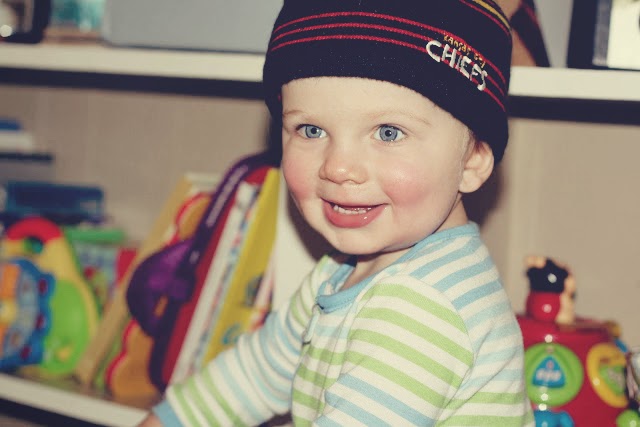 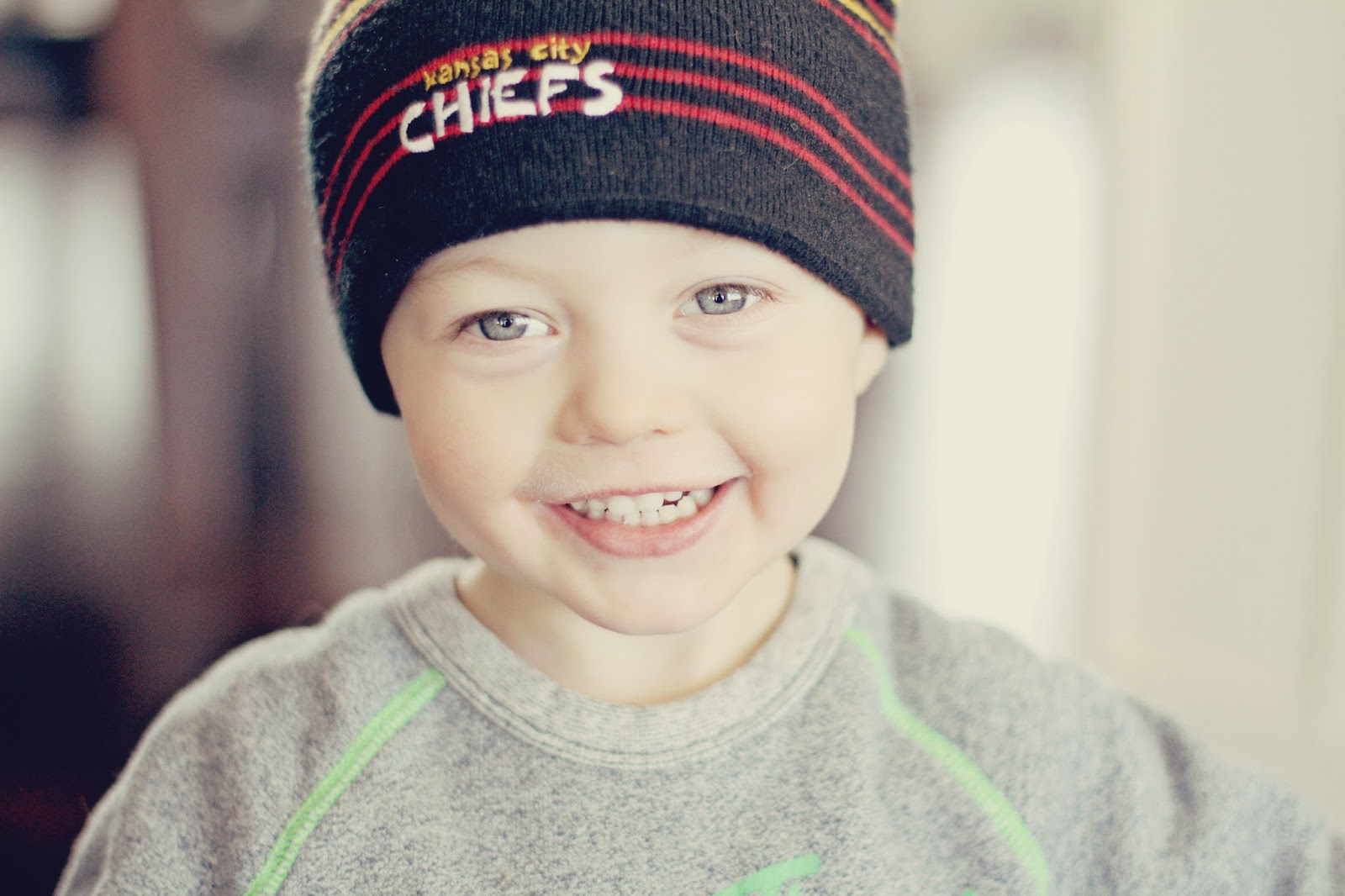 And since we are comparing pictures and which kid looks like who, here is a picture of me when I was little. No doubt, or at least in my mind, that Lil' Logie looks a little, okay, a lot like me. 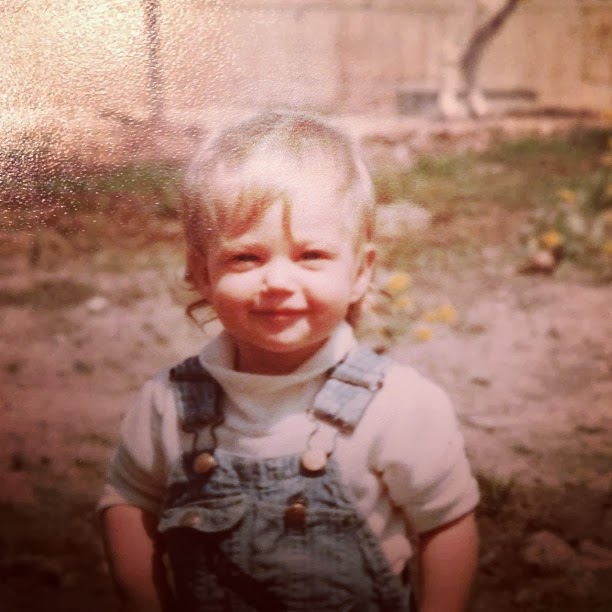 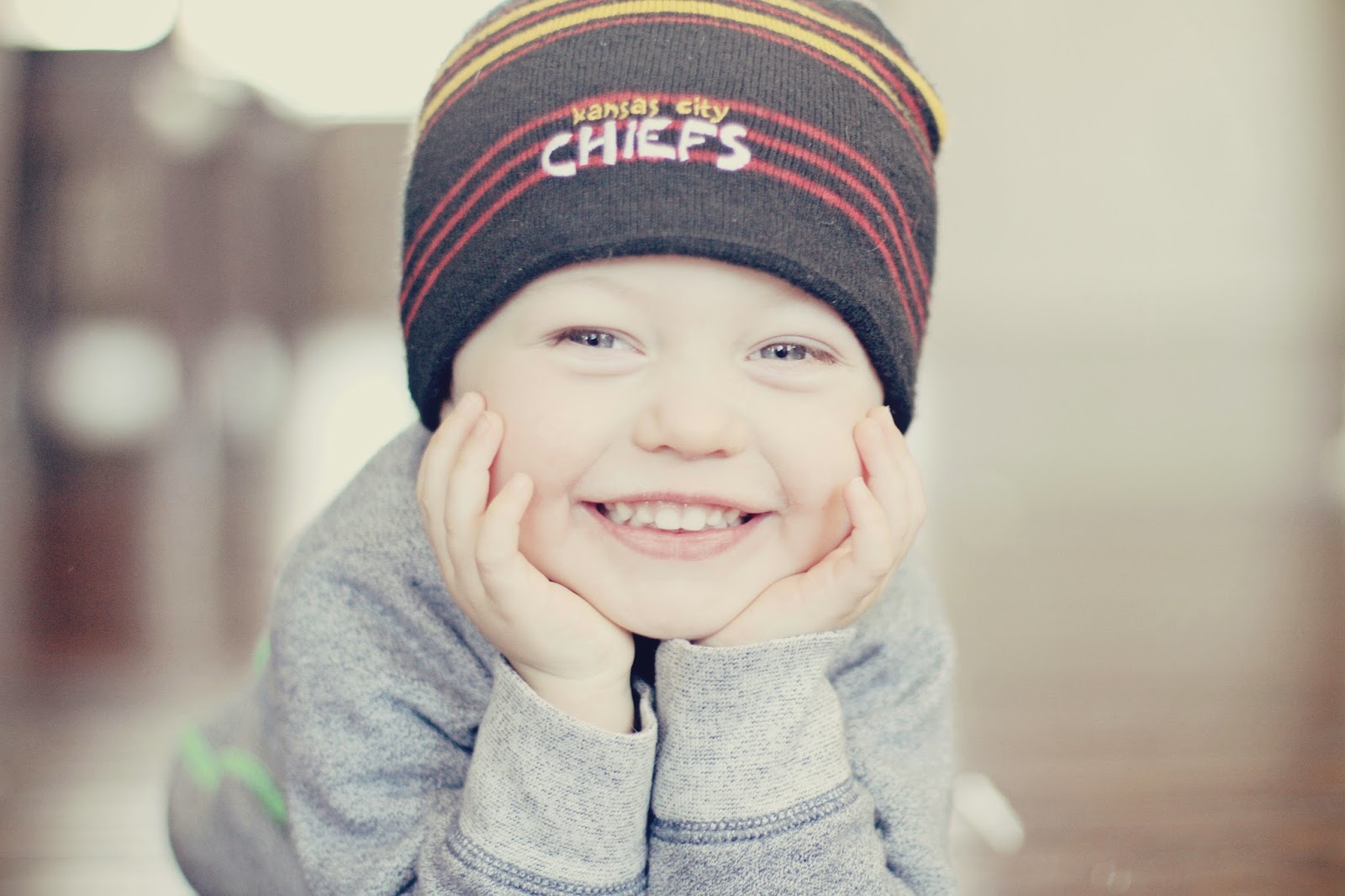 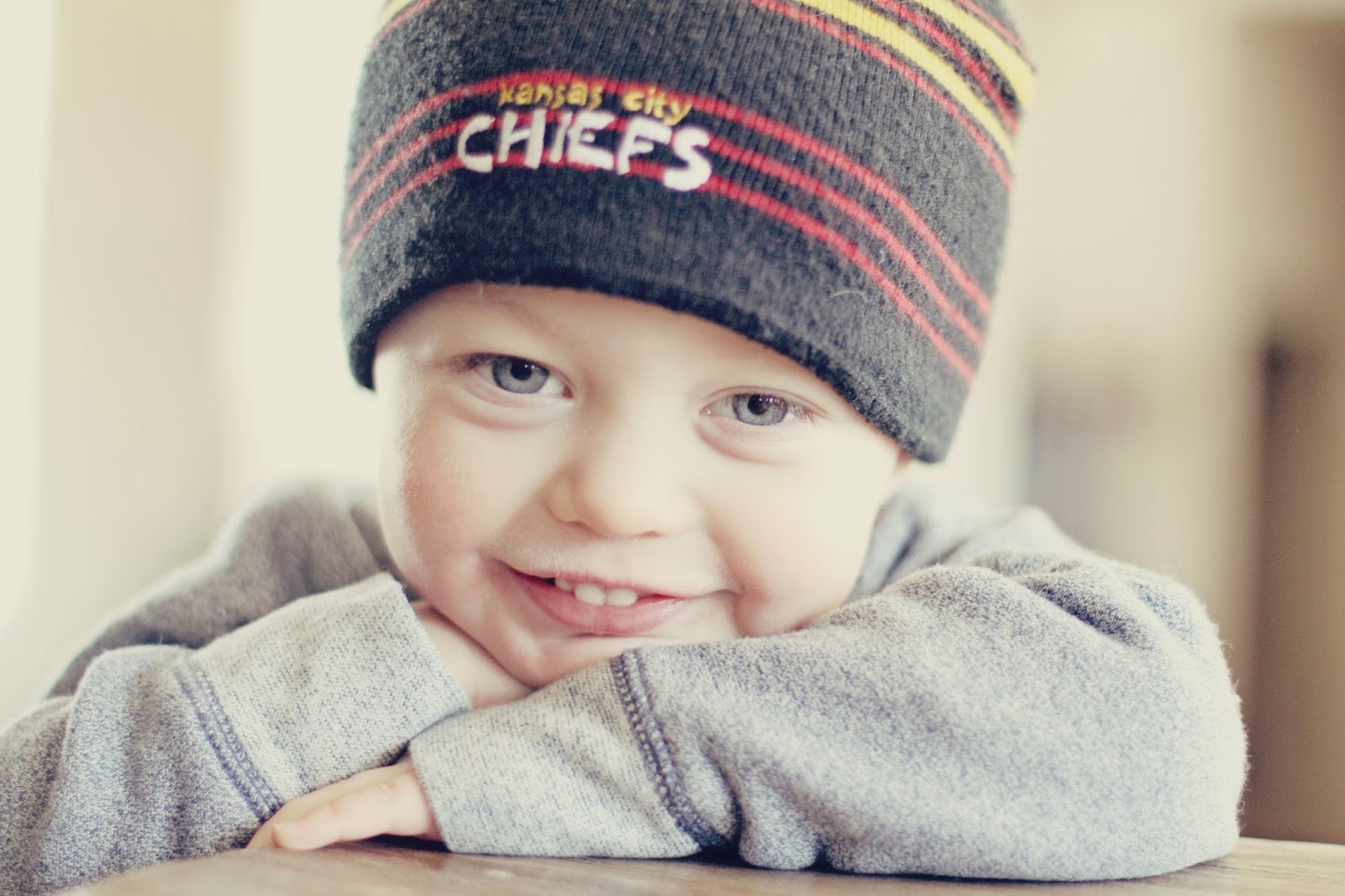