P to the OTTY!

Our Logie has gone TWO, that's right, TWO whole days going potty on the potty, not one accident & not one wet/dirty diaper. & this momma (daddy too) couldn't be prouder! 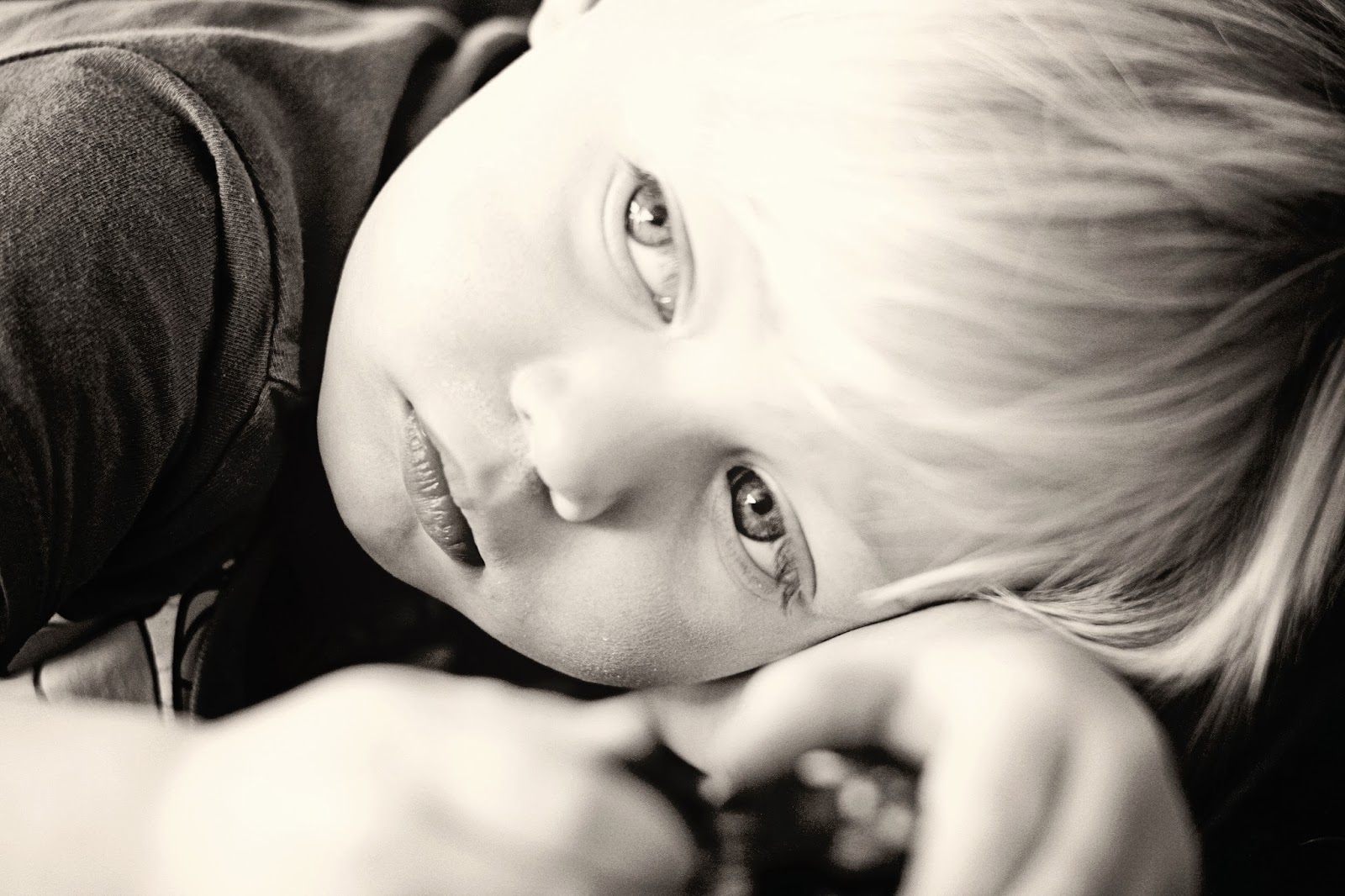 This time around though, it was a little bit of a different process. With Kaden, I read all the books and the blogs for the best tips--I pumped him full of liquids and we sat a timer and every 15 minutes I took him to potty but every 20-25 minutes he would go potty. After the first day we had 8 accidents, two on me and we were both in tears. My mom told me to stick with it so the next day, I told him that he was in charge. He had to tell me when he needed to go & he did. We had one accident on the way to the potty the very first time & that was it. He was pretty much potty trained. 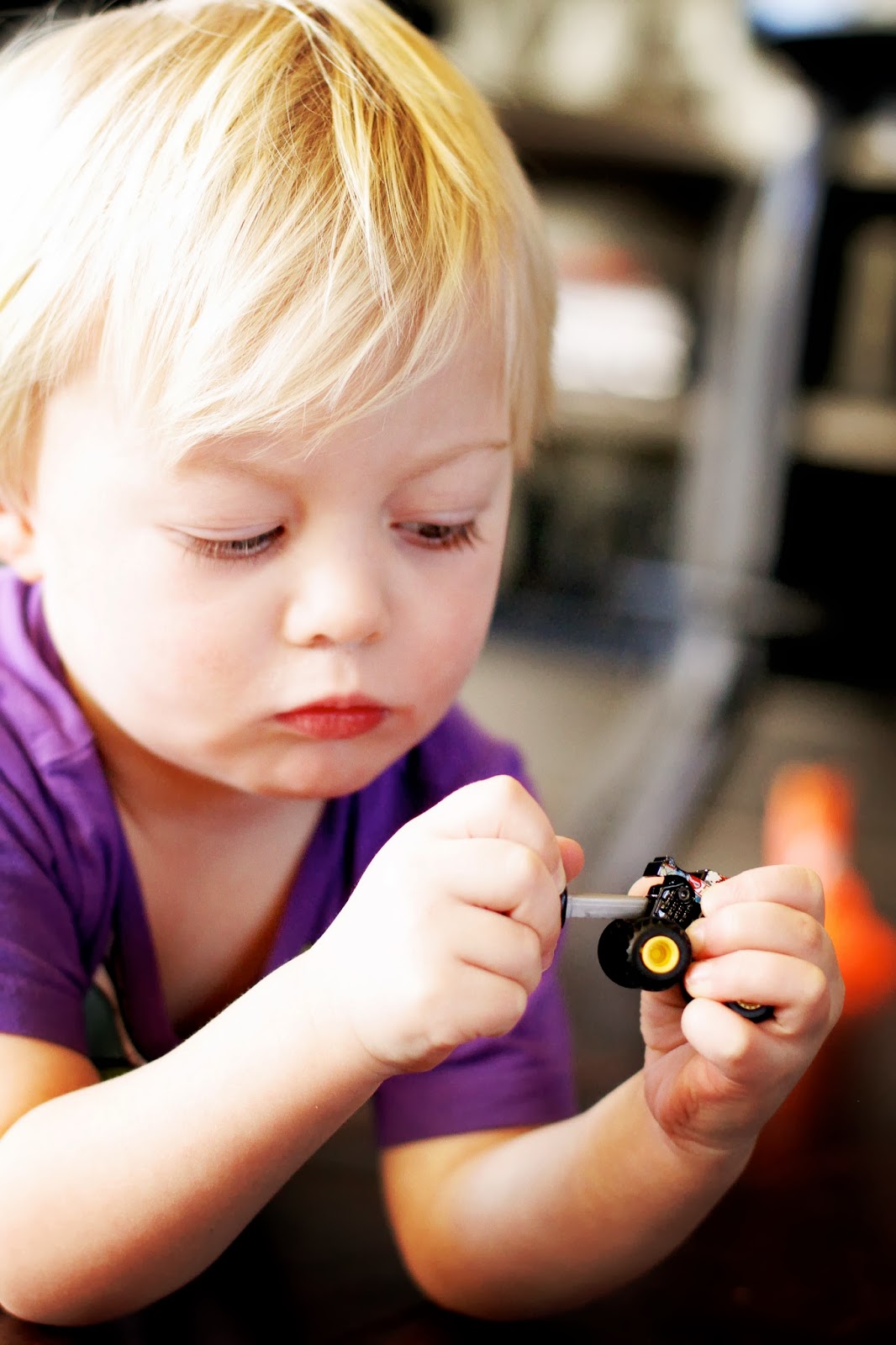 & one would probably think that after a fairly easy time with Kaden that I would go right back to the same system. But we didn't. We tried. In fact we were going to do it over Christmas break but then both boys came down with a virus and those days came and went. For the next couple of weeks we would periodically ask him if he needed to go or before bath time we would put him on the potty to go and most of the time he did. But he also went in his diaper & he NEVER went number TWO in the potty. EVER. 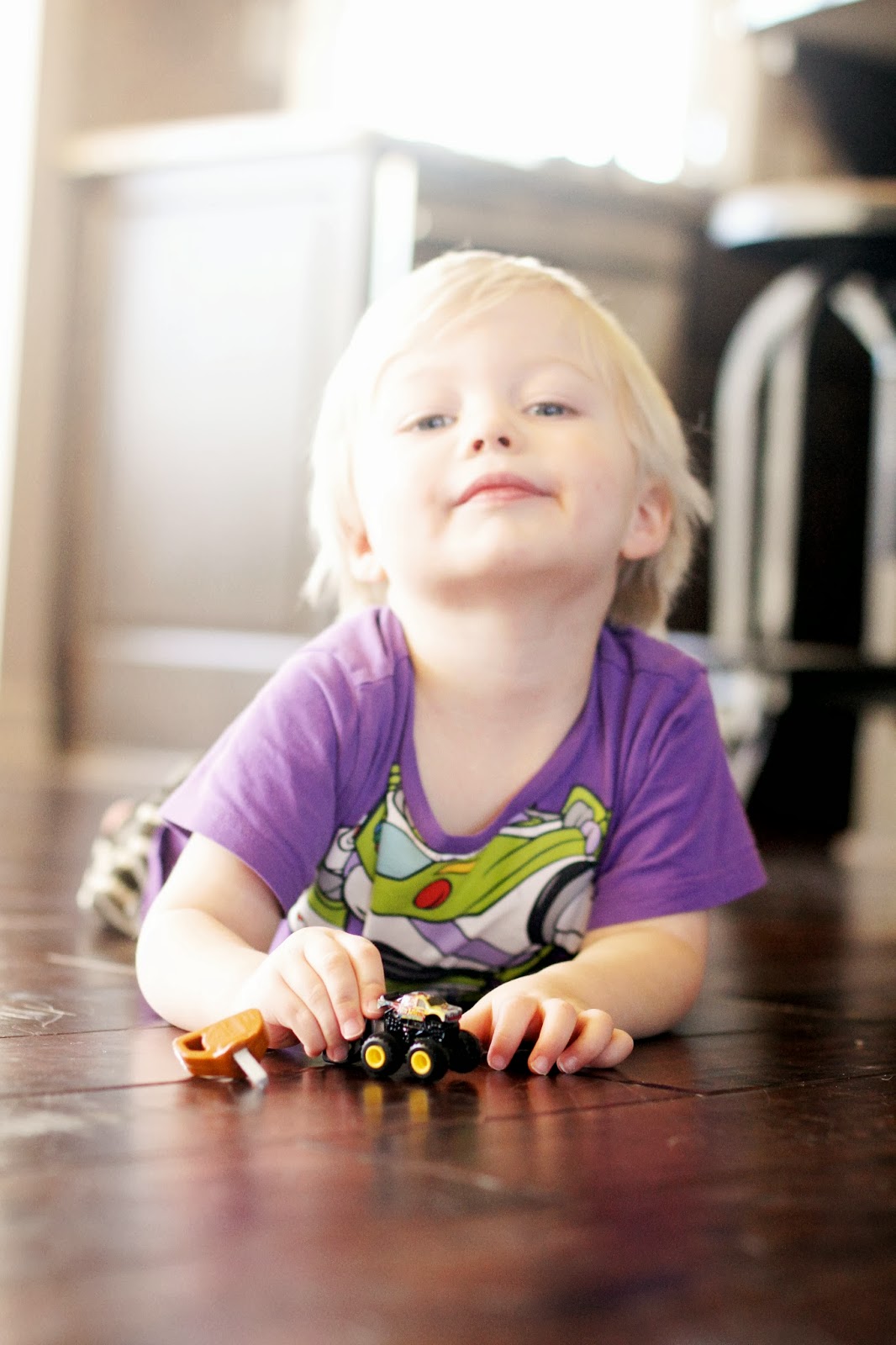 & silly me, one weekend I decided to go ahead and put on big boy underwear and see what happened. Well, I was bent over a toilet washing poop out of his pants. Not a very pretty picture & why I didn't throw them away in the first place, I have no idea. Actually, I do, I could hear my mother saying something about "why would you throw them away, I had to wash yours out in the toilet. If I can do it, so can you." Or something like that… 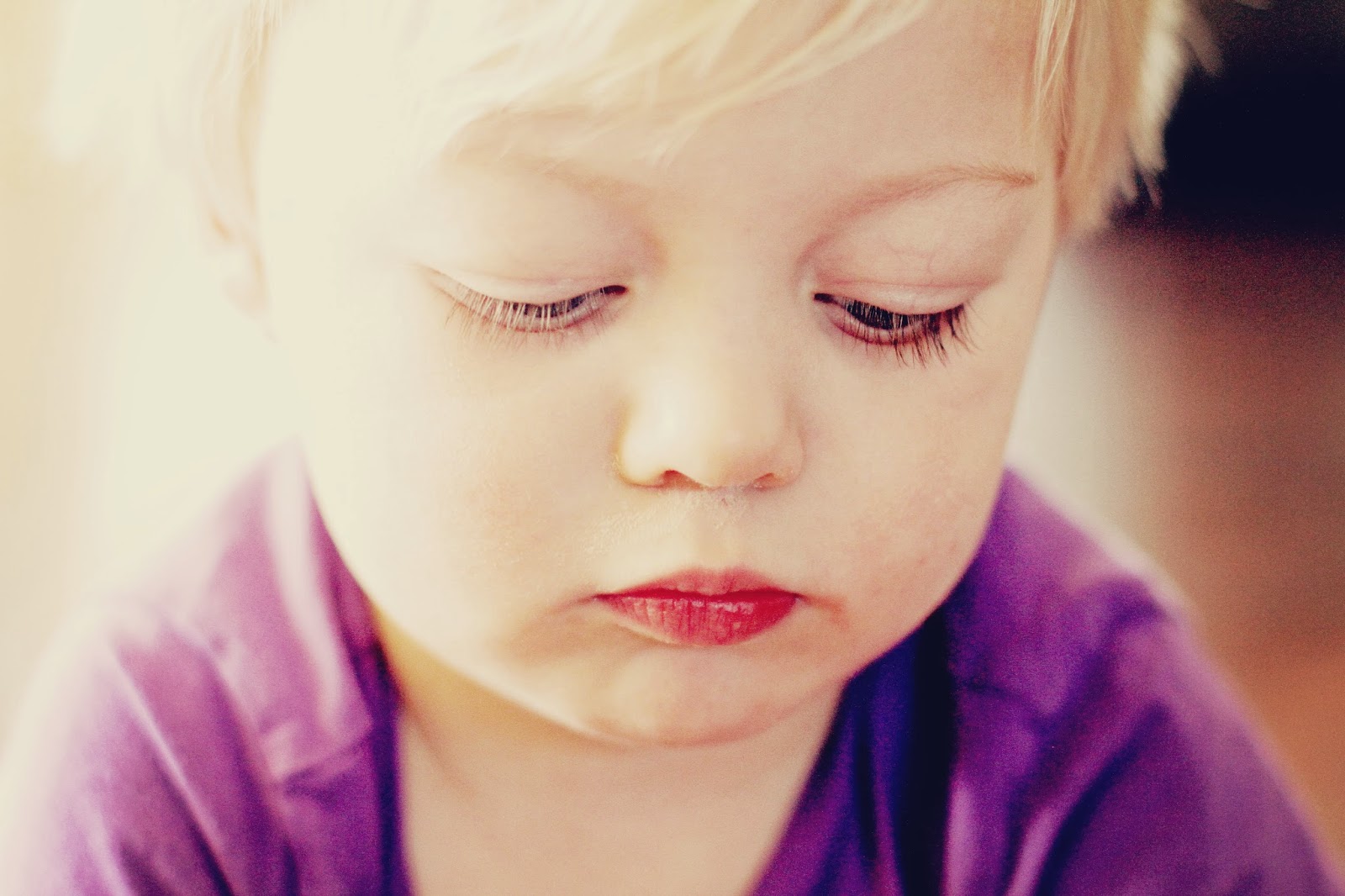 And then Saturday something started to click for the little guy. He got excited about the PEZ candy he got if he went pee-pee on the potty & if he went poo, he got a SUCKER. & this kid will do anything for a sucker. So over the weekend we kept him in a diaper and just had him tell us when he needed to go. We would ask him periodically & make him try once in a while but for the most part he did awesome, especially yesterday. & then there was today, our sitter was sick so I stayed at home with the boys & I figured why not give a REAL go at it. He picked out his underwear and besides nap time, he didn't wear a diaper, & when we went out to dinner to celebrate. (Both times however, he was DRY, DRY, DRY) We had ZERO accidents & tomorrow this guy is being sent to daycare with only underwear, lets hope he continues his AWESOMENESS at Ms. Brenda's too. 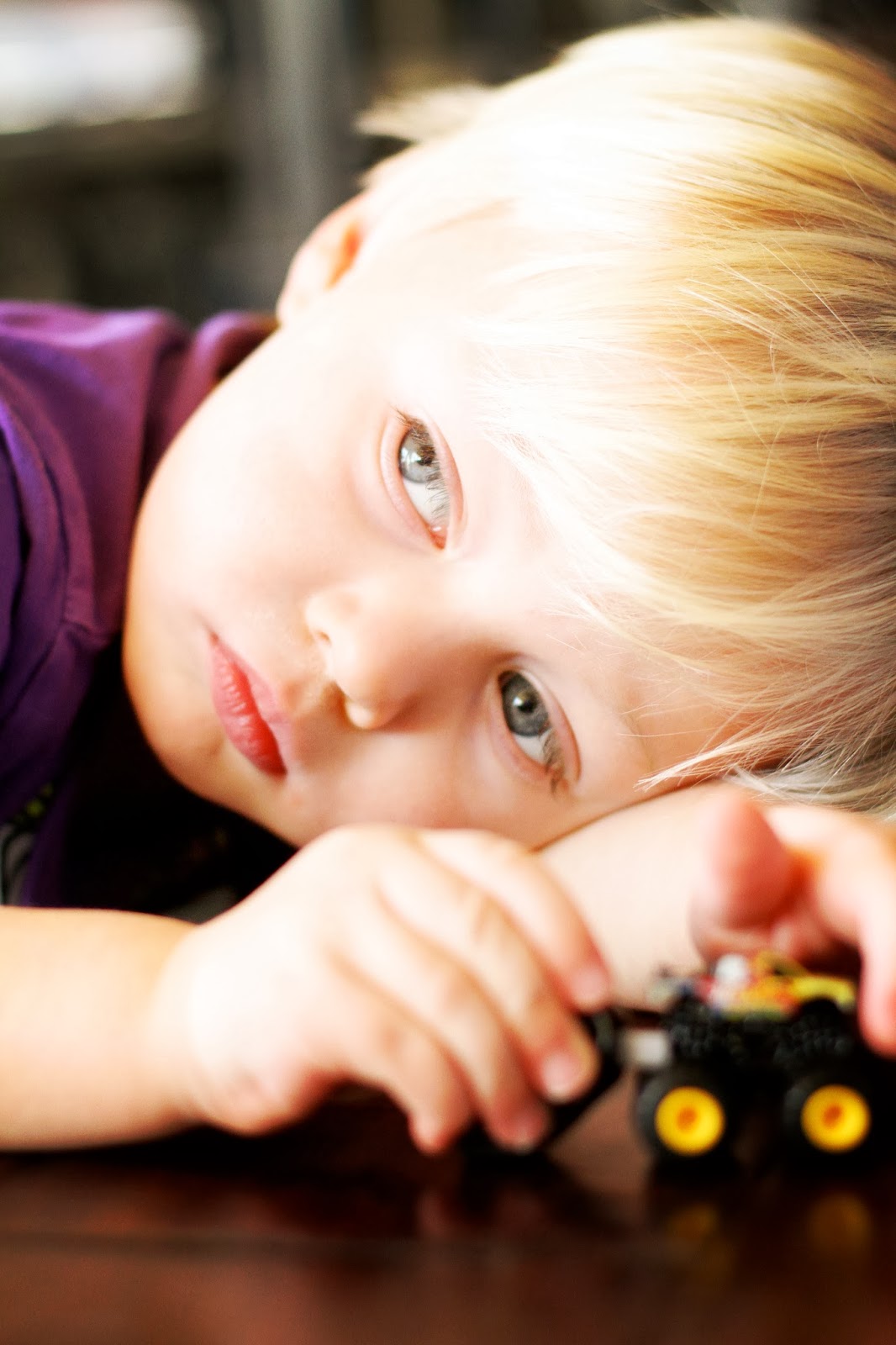 Here's to hoping that our luck continues & that we can chalk this potty training up as the EASIEST one YET! Yes, I know we only have one other to compare it to.

& this post wouldn't be complete without mentioning Logan's biggest cheerleader, or supporter--Kaden. 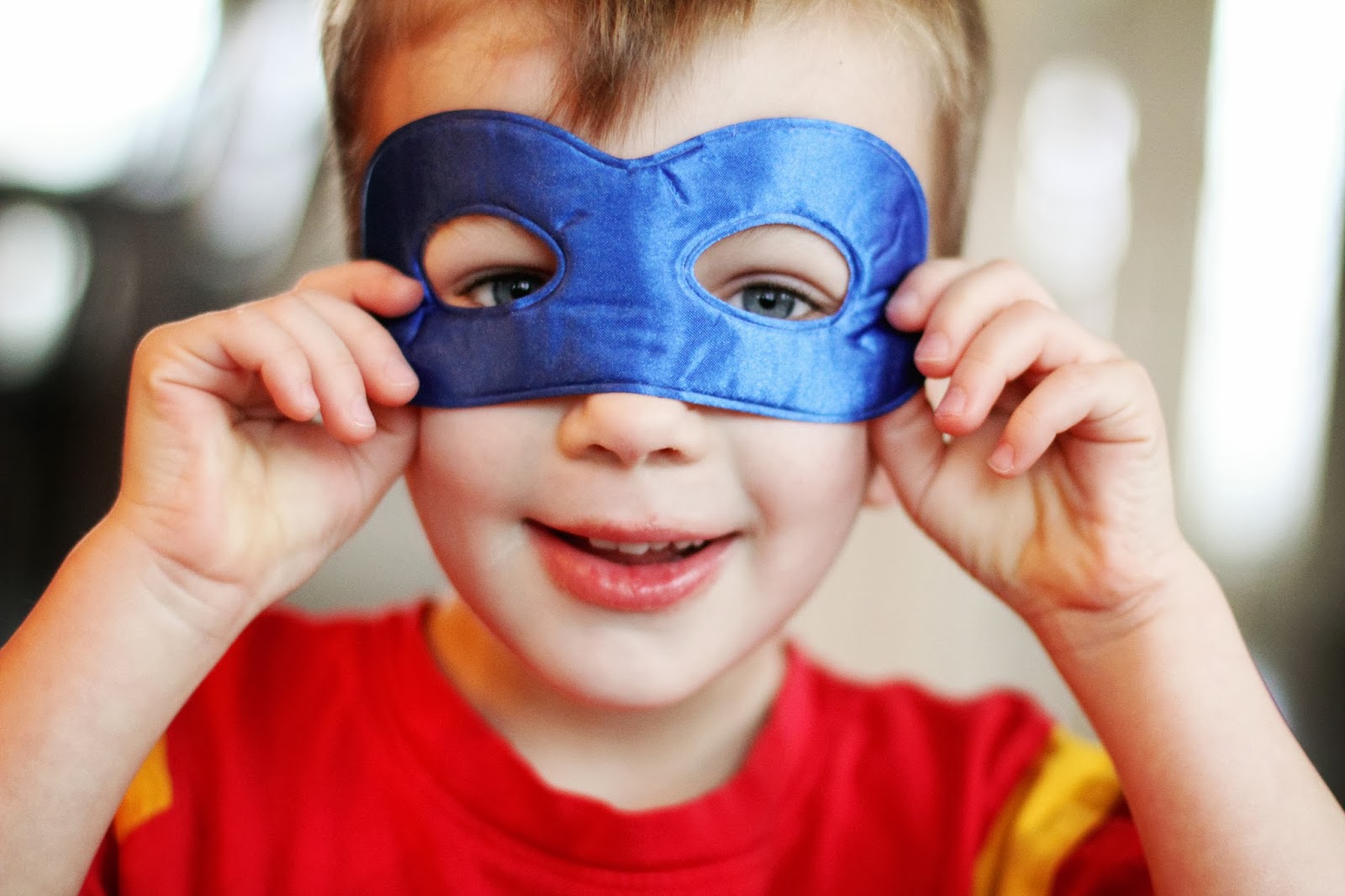 He not only has been right by Logan's side telling him he can do it but after Logan has gone potty, he tells him how PROUD he is of him. Its moments like this that I wish I could just bottle up and save. The love that Kaden has for Logan is endless & something so very special. I honestly believe that Logan is having such an easy time with this whole potty training thing (once we really gave it a valiant effort) because of this kid. Logie is our "Me Too" & he wants to do everything that his big brother does so of course he wants to go on the BIG BOY potty too.
Posted by Kayla South at 9:34 PM