Let's face it, we should have named him Me Too.

Every other phrase out of his mouth is "Me Too." "Me Too."

& so it only made sense that when I was going through his closet looking for something for Logie to wear today that I found this sweatshirt. It has always been one of my favorite shirts of Kaden's but the poor guy only got to wear it once because it shrunk too much in the dryer…Oops. Even though he only wore it once, I was able to get my most favorite picture of him EVER! 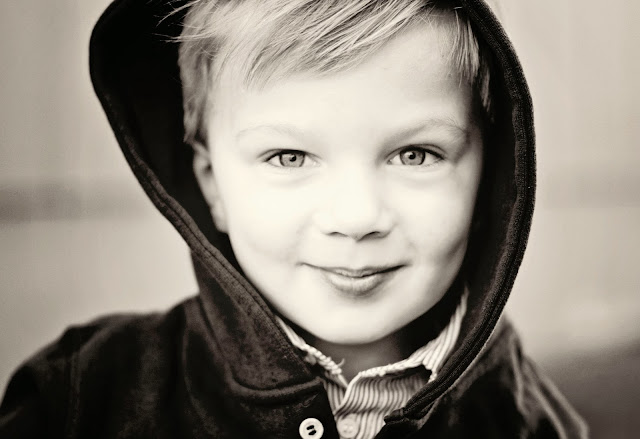 So of course I just had to take a few pictures of Logie to be able to compare them to one another. Now in this picture Kaden is a little over three and Logie just turned 2 1/2. 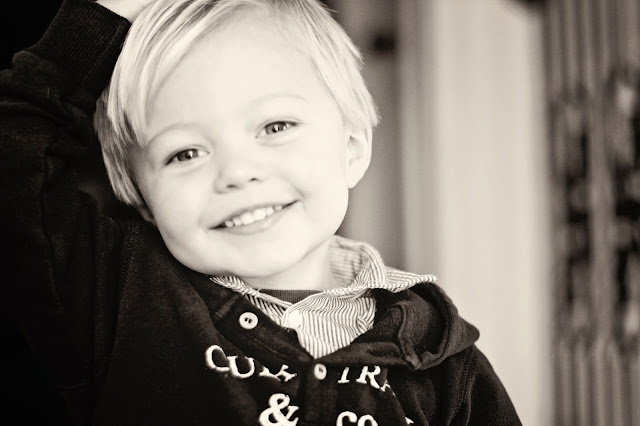 & of course the outdoors image with Kaden is much better quality because it was so much nicer and we could capture him outside but there is just something about this little man that just makes my heart flutter. Every. Single. Time. I look at him. 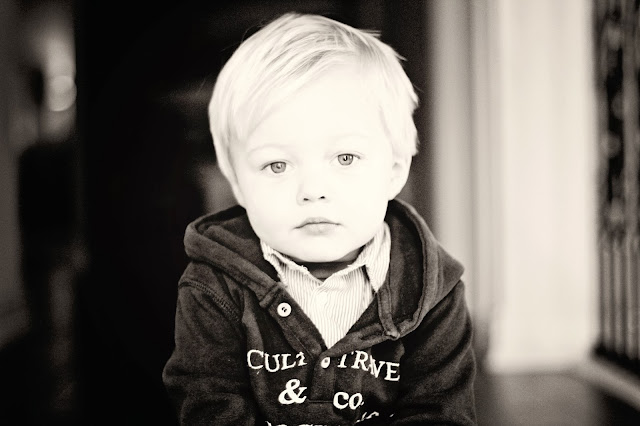 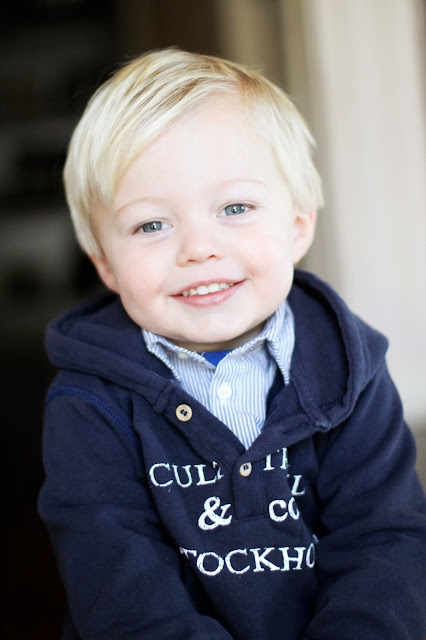 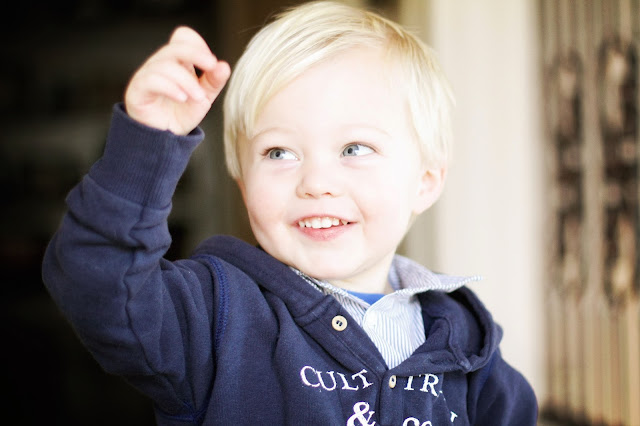 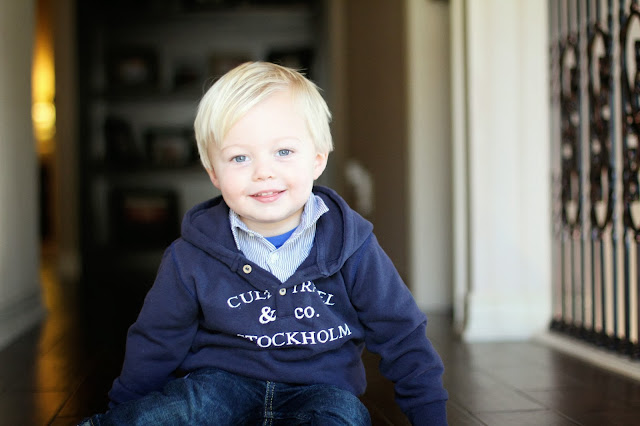 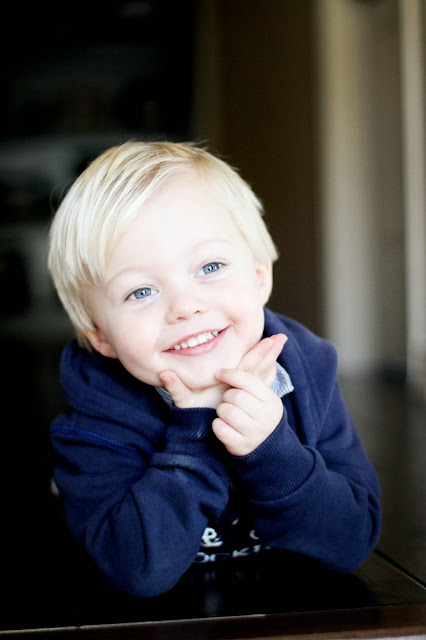 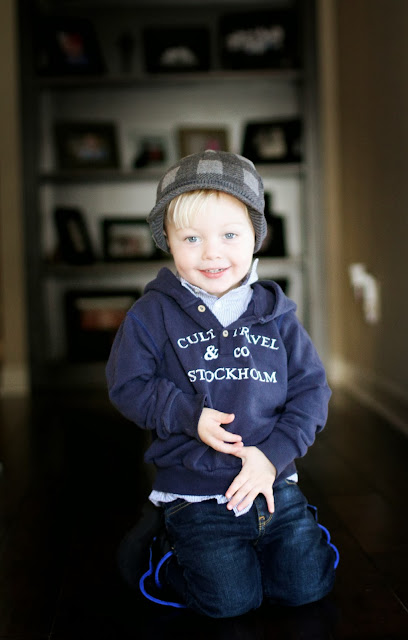