This Christmas season has been so much more fun than any of our past Christmas seasons--since kids. The boys are all about the ELF, at least when it comes to finding him not so much on the being extra "nice" part. They LOVED putting up our tree and they were such great helpers too. 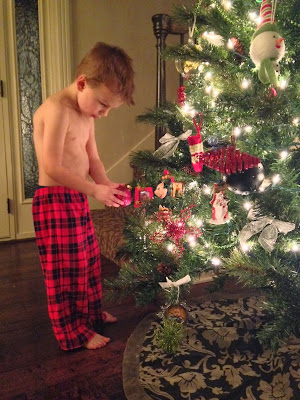 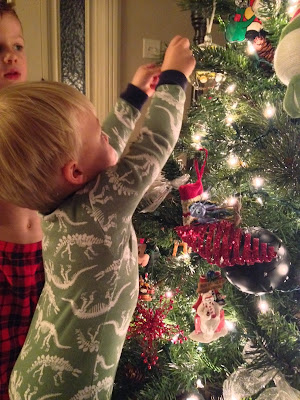 And although our tree is a little bottom heavy, it has never been more beautiful in my eyes. & I know two little boys who couldn't be any prouder of their accomplishment. 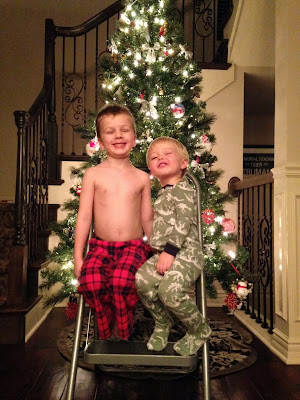 & they won't stop talking about good ole' Jolly Saint Nick. The other week as we were driving into work we passed a VERY Red truck with a license plate that read ONDASHR and as we pulled right up next to him we noticed that this jolly fellow had on a Red jumpsuit and had some very WHITE hair with an awesome WHITE beard. & next to him, sat his wife dressed the part as well. I pointed it out to the boys and the yelled out his name, "SANTA!" and started waving. As we drove on by and I looked in my rear view mirror I noticed a reindeer tied to the front of his car. He even had me believing again---such a magical time of year.

Kaden instantly asked where Santa was going and of course I told him that he was headed to his toy shop to make toys for all the boys and girls. Kaden thought it was pretty neat that he actually made the toys himself & couldn't wait to meet him & that is exactly what we did last night--we visited Santa.

Its actually kind of turned into a tradition. We grab dinner with the Berberich Family and then we headed off to Bass Pro to see Santa and his winter wonderland. Last year looked a little like this... 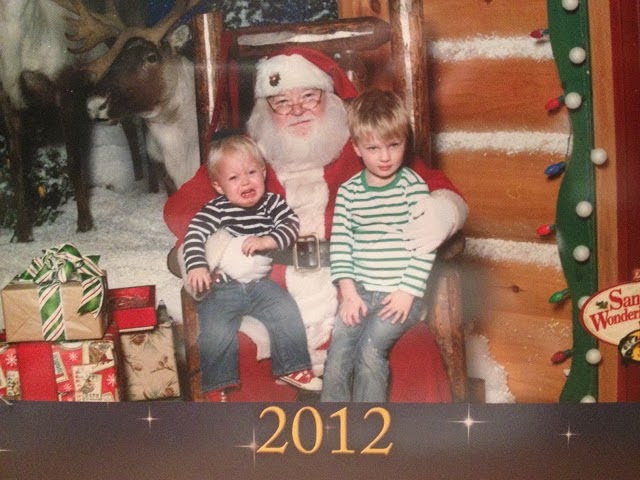 and this year was much better. We had no tears, a smiling Kaden and although Logan didn't want anything to do with sitting on his lap, he still went up to him and told him what he wanted. So because Logan didn't want to sit on Santa's lap this year, I got to join the picture-was not prepared for that one. 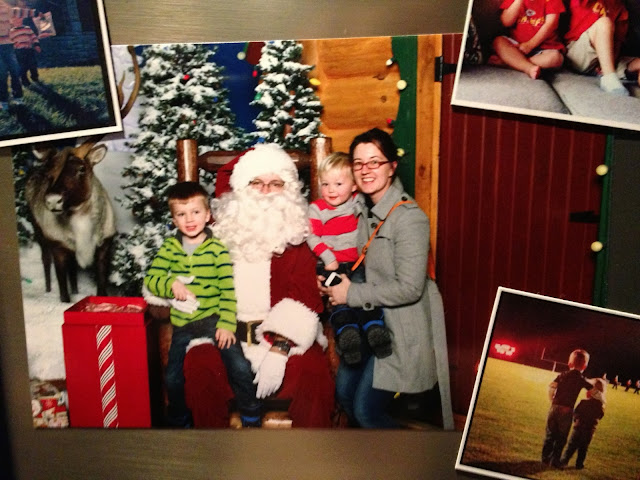 So what did they ask for? Kaden kept with the Doc McStuffins theme and wants a PINK screwdriver & I am thinking he is talking about the thermometer or the shot---good thing he is getting both! 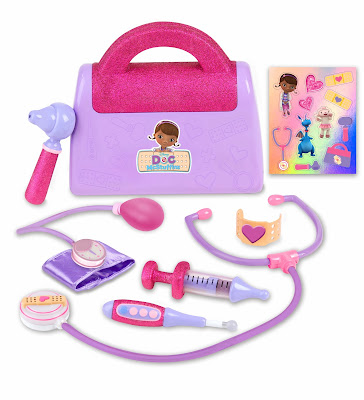 And in true Logan fashion, he asked for a screwdriver too but he at least changed up the color to YELLOW. So now I am not sure if I need to find a yellow screwdriver, we have an orange one already, or a yellow thermometer and shot. Hopefully he will be happy with either & good news---the boys are super easy to buy for. They really have never said that they want any specific toy, they don't get a lot of gifts (we collected donations for all past birthdays except Kaden's 4th birthday) so the idea of presents is relatively new to them. I am sure it will be different next year but this year I am thankful that they will be happy & excited for whatever it is they get.

While we waited in line for Santa we went on a little bear hunt. We stopped by to see the BIG fish, we walked up to the giant stuffed bear, and we saw ducks. They kiddos got to ride on the merry-go-round, watch the Elf movie, drove a model train, played with a remote control truck and raced a car around the slot track. The kids were all very well behaved not only did they listen, they happily took turns with all the other little kiddos too. 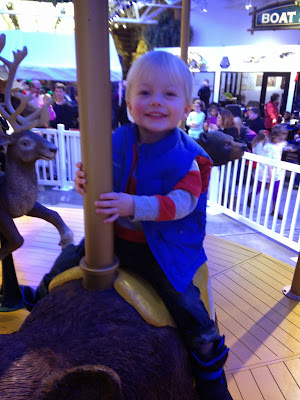 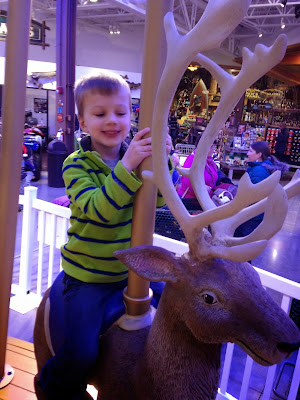 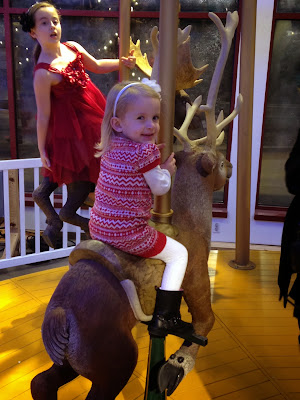 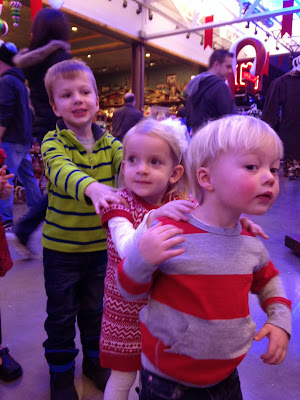 After seeing Santa, we went home, got our pjs on and then sat down to read our nightly countdown to Christmas book. The boys told Fishlegs goodnight & off to bed they went & pretty easily too which after the morning we had I didn't think that would ever be possible again. 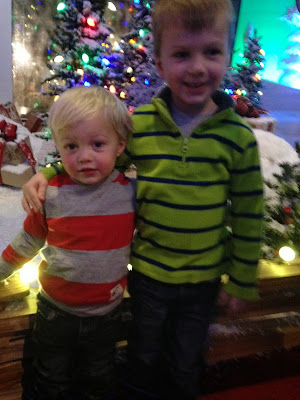 I have so missed these things. I have missed taking the boys places & watching their eyes light up and documenting it all. & I am sooooo excited for all the upcoming holiday activities that are on our calendar & that I can fully immerse myself in it. & I want to again say thank you to all of you who sent such encouraging emails and messages regarding my decision to pull the reigns back on Oliver Beckett Photography. I know I did the right thing & it just feels so great to have the time to do these special outings. Up next---gingerbread houses, we will see how this goes with 4 kiddos under 4!!