I am sure I am not alone with this one--each year growing up my mom & dad, probably more my mom than my dad, got us each a new ornament. Each ornament had some sort of special meaning behind it… 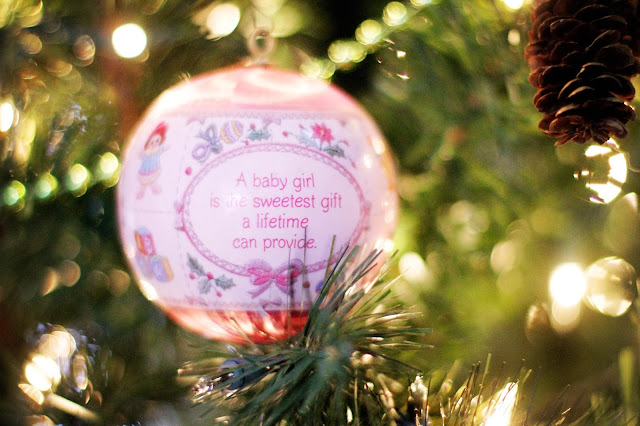 Or an ornament from 1983 when I was no longer the baby of the family--can you believe that 1982 baby's first Christmas & then 1983 I get shoved aside and a new baby's First Christmas ornament goes up for my brother. Way to take away my spotlight dude! 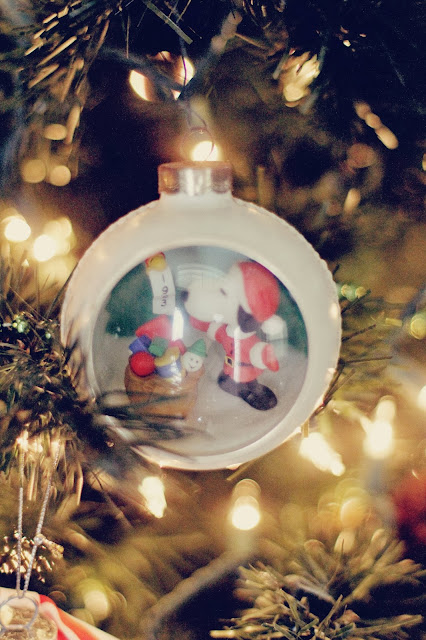 1990--we got this guy on our family vacation to Disney World. 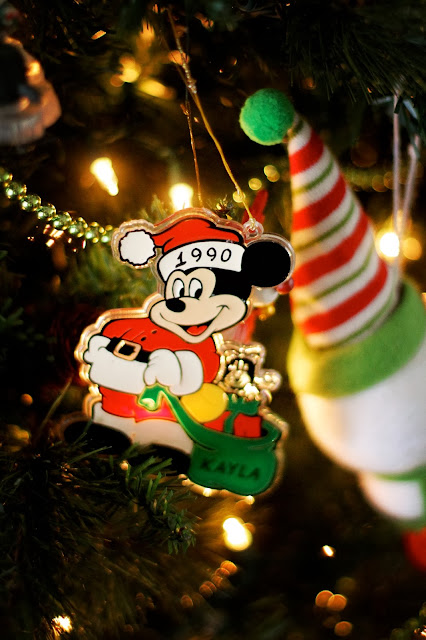 2005--my mom & dad bought this ornament for Justin & I's first tree together, in our first home together. 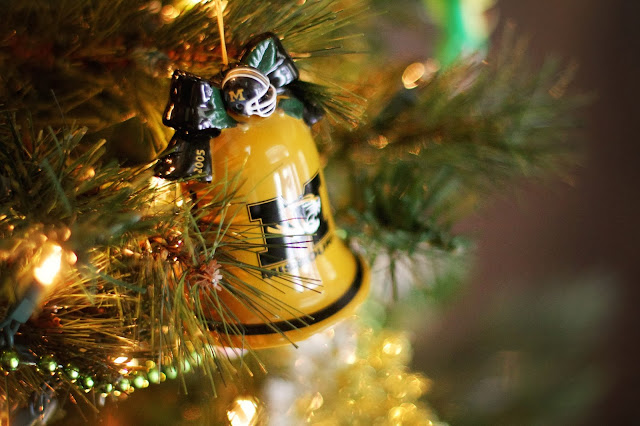 Once I got my own tree my mom handed me the rest of my ornaments to fill my tree. & I figured why not keep the tradition going with my boys--each year we would pick out an ornament that captures either what they like or who they are during the past year.

When it came to find this year's ornaments, it was pretty simple. In fact, a few friends did the work for me, they had sent me links and Pins that they thought the boys would like & they couldn't have been more right.

This year we went with the Teenage Mutant Ninja Turtle theme. Leo for Logan and Raphael for Kaden. At first Kaden was the only one really interested in TMNTs but it doesn't take long before lil' brother Logan follows along right behind his big brother. Before we knew it, we were buying him his own Leo pillowpet to go right along with Kaden's Raph pillowpet. So it just made sense to get two--one for each boy. 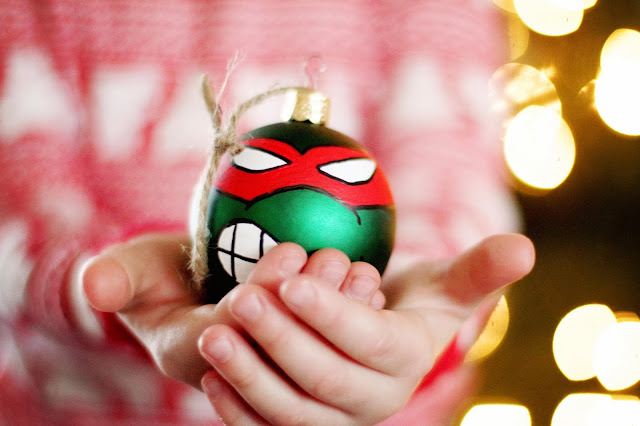 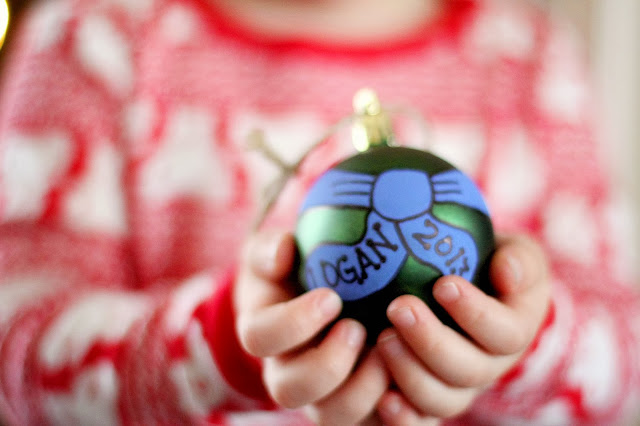 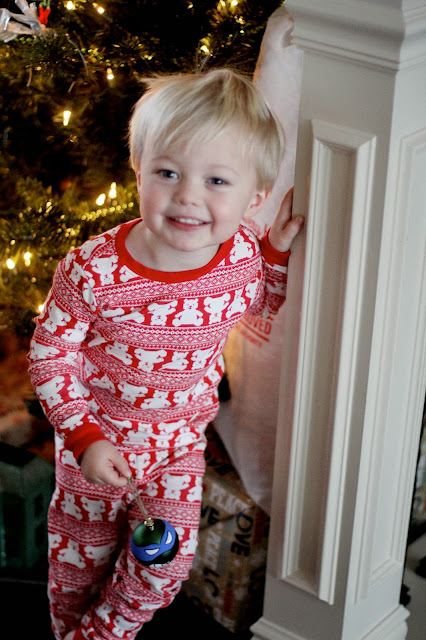 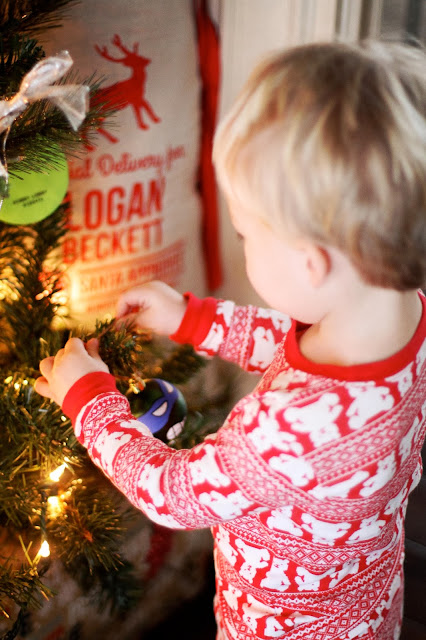 I am not sure if my boys will appreciate this little tradition as much as I do looking back over my childhood but maybe someday their wives will & as they have children maybe they will continue the same tradition. Our tree isn't just covered in random ornament (we do have some) but instead, covered with 32+ years of memories & counting.

I love that not only were they hand painted but they have their names and 2013 on it as well. & if you son or daughter are into something specific & you would like to order something for next year check out her site…TheGildedMoose