Please WAKE ME UP!

It feels like Groundhog Day. Here we are, March 24th & we have yet another 8 inches of snow on the ground. Maybe I am mistaken but I kind of thought that Mr. Groundhog didn't see his shadow on February 2nd which meant that Springlike weather would be coming sooner rather than later. Well that just hasn't happened & I am so FREAKING tired of THIS snow!

The swing set is covered in snow & the boys just stand at the window & stare. Asking when they get to go out & play again. I respond the only way I can at this point, one day. I just hope that when I say "one day" it isn't the same thing as the Groundhog saying "Spring is coming".

So here's to hoping that this is the last of the snow we see until late in 2013 & that sunshine and warming temperatures are just days away--which could totally happen because two Fridays ago it was 75 and the next day it was 32. Surely we can flip it around & reverse it because we not only have a family photo shoot coming up but I am dying to get back outside for my own photo shoots. (did you catch that awesome ode to ms missy)

Once mr. sun decides to come out to play, here's where we will be spending our evenings…please hurry cause I am just not sure how much more I can take. These little boys need to get out and explore & burn off some MAJOR stored up energy. 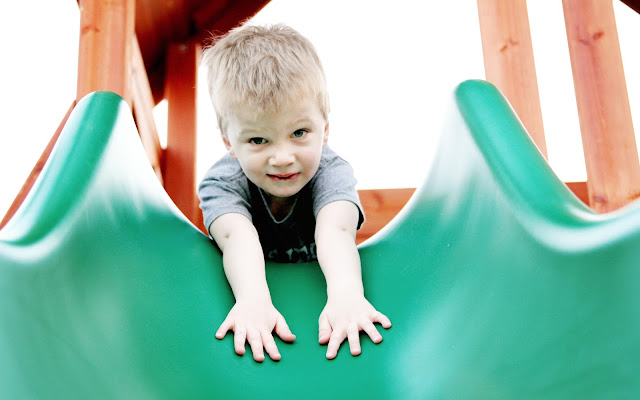 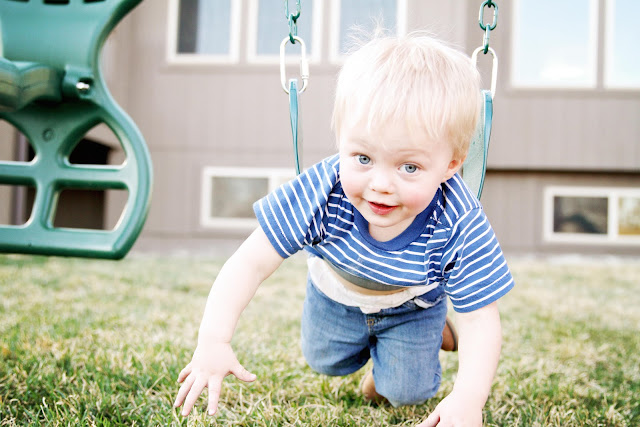 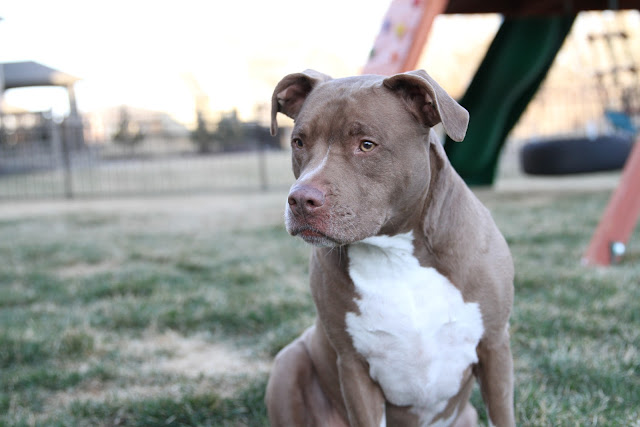 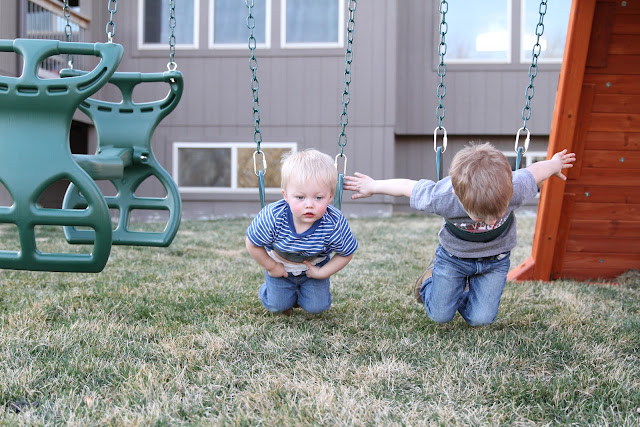 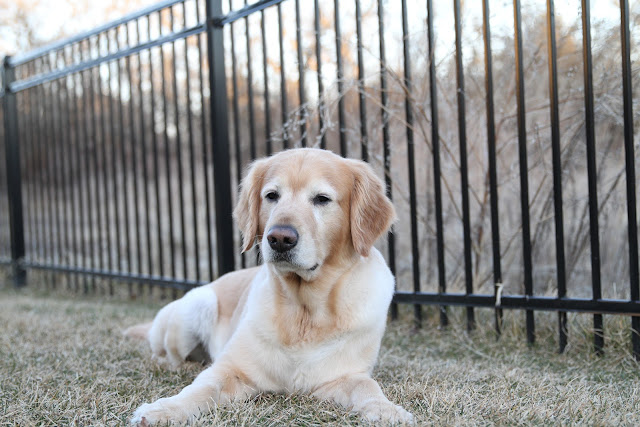