There is home-which is where we park our cars (unless at the airport), where we get our mail, where the walls have too many handprints to count, toys are strung all over & where I kiss my kiddos goodnight & tuck them safely into bed--that is unless you're Kaden the master staller. Its where we are creating memories day in and day out as our own little family of four.

Then there is HOME. Where all the day to day nuances & worries seem to disappear, where the only thing we HAVE to do is run in & see Papa Richard--which is NEVER a chore, where the kids stay up way past their bedtime & it doesn't matter to be a bit because they are in the BEST moods ever, where they are loved on by Papa Tom & Grandma Sara, where I get to sit back with my feet up and be taken care of too.

One home isn't better than the other, they are both dear to my heart but for different reason.

When heading HOME, this calming affect comes over me. 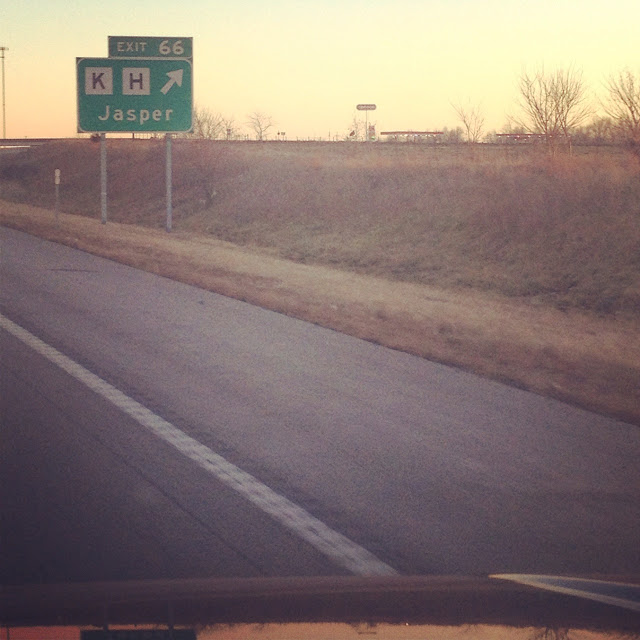 The boys get to spend time with family they don't get to see often enough-an uncle, who they often imitate by taking me to jail. Without food. Without water. No ice cream. For sever days… 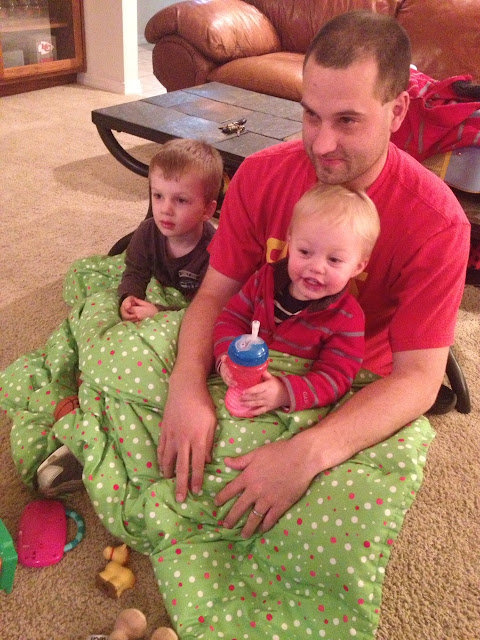 a baby cousin that is growing up WAY too quickly. Does she realize that she could be the last girl in this family---we need her to stop growing! It won't be long before she doesn't want to give those hugs and kisses and she won't want anyone to rock her and snuggle with her--they think they can do it all themselve & I am just not ready for her to be a BIG girl yet. I already have two VERY big boys. 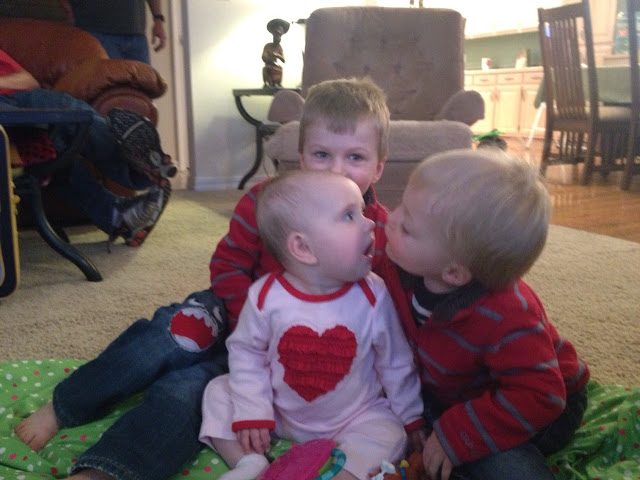 Home is where a sister & a niece & nephew--who are already taller than their aunt--drive up just to sit around the kitchen table and talk. For hours.

& this weekend, we even got to see Aunt Cinda & Uncle Harry who were in town from Delaware. We traveled out to their farm, a place I visited when I was little and got a peek at the new pond that they built. They say the pond is stocked and by summer, it will be ready for some fishing. Grandma Sara has already marked the spot where the boys will sit & fish. I told her I wouldn't count on too much sitting, epecially sitting and being quiet and they may do way more rock throwing than fishing but fun will be had and memories will be made.

Not only did we get to see family but we got to visit Red Oak II and while I did a photo shoot, the boys they got to run around and explore with Grandma Sara. & for part of that, I got to join. They swung on the swings. They picked up and threw rocks--but only once. They chased ducks. They looked for frogs. & then Grandma Sara got them ice cream. & new toys from the local thrift store-a Buzz for Kaden and a lion flashlight for Logie. Kaden sure loves his Buzz, he hasn't went a night without him since… 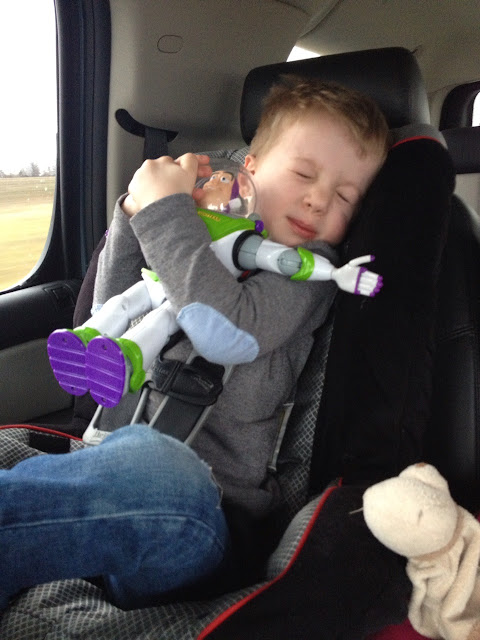 Going home doesn't happen as often as I would like but when we are there, we try and fit in as much family time as possible. I don't say "no" as often as I probably should but when it comes to my parents and them spoiling the kids, they get a pass. So what if the kids may need an extra brushing of the teeth or a little bit longer nap--they were too busy eating and making memories.

HOME isn't better than home, its just different & a place that I am so happy that the boys will grow up knowing. They'll get to see where I grew up, the farm that I lived on, the gym that I played played basketball in. They'll know where I came from which makes up so much of who I am today. I love going HOME and leaving is hard to do but there's nothing like pulling into our drive way & walking into OUR home.

and now for the photo dump... 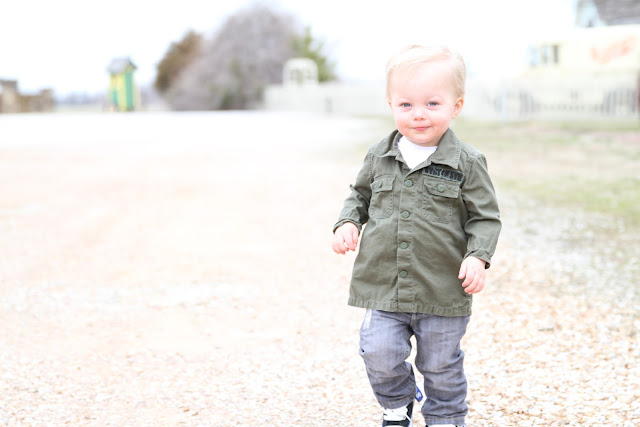 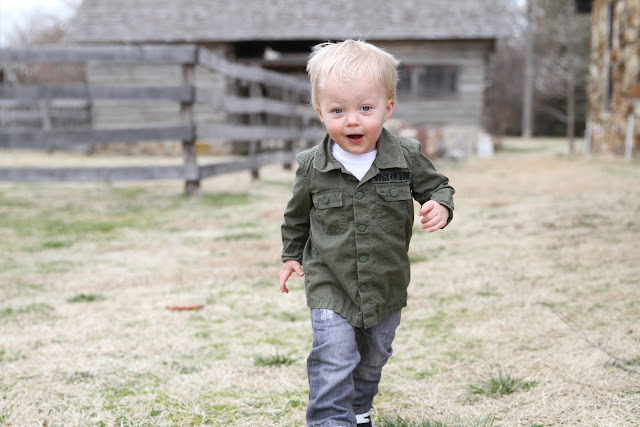 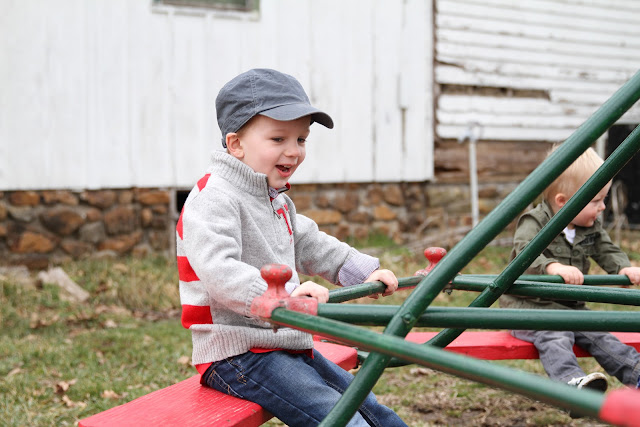 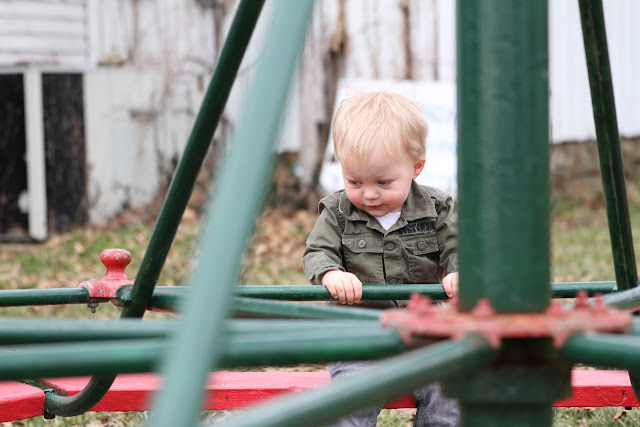 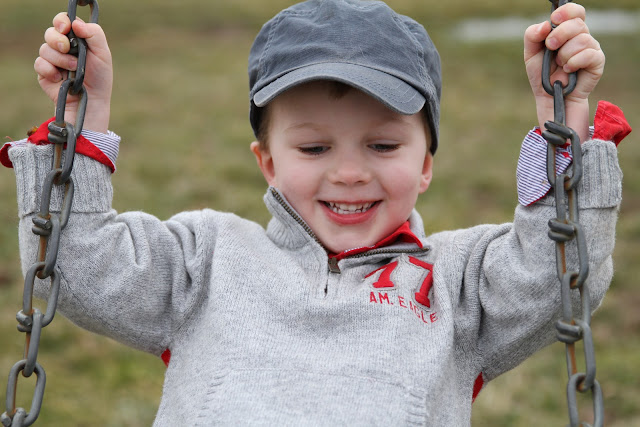 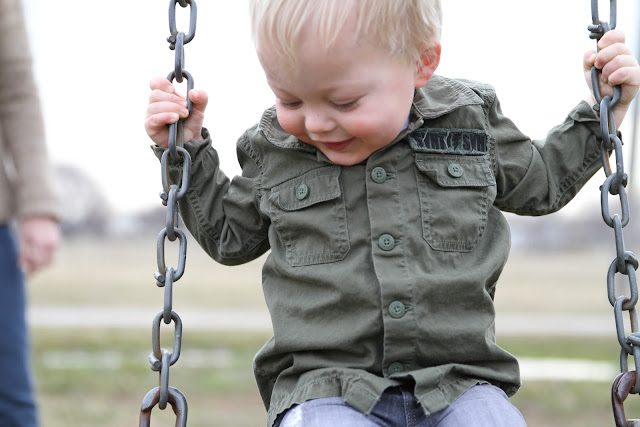 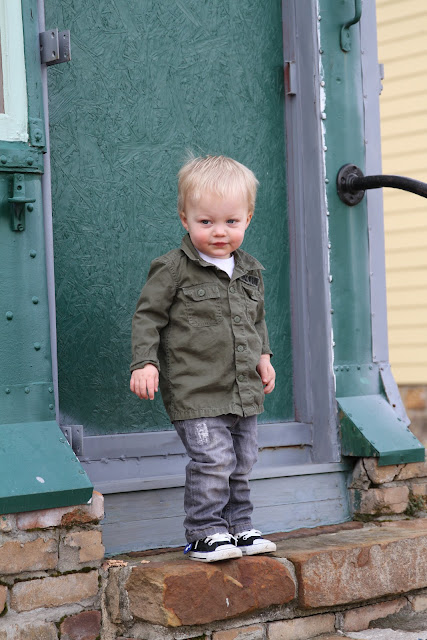 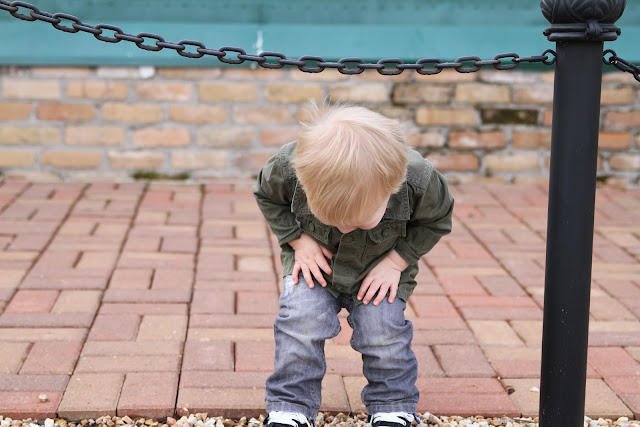 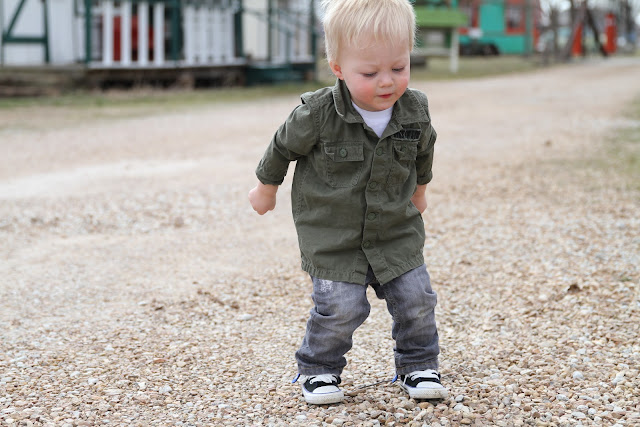