Twenty months old & there is only one word that can describe how I feel about it-CRAZY. 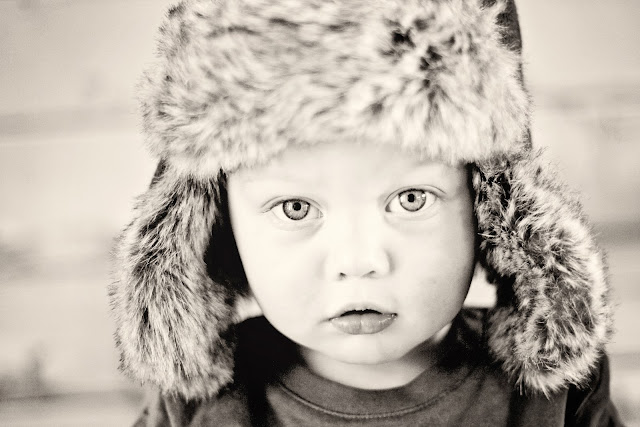 He is a walking, talking toddler. He has his OWN very distinct personality & isn't afraid to tell you how it is. He loves to laugh and the kid still has the best belly laugh in town. He is almost always up for a good snuggle but often finds it funny to run and hide and make you chase after him all while laughing that contagious laugh of his.

He loves to eat. Will eat basically anything in sight-IF you call it a fruit snack! One of his favorite daily activities is his morning milk and Fruit Loops. Before even picking him up out of his crib he is already asking for his "milk, Fruit Loops". Give the kid what he wants and you have one very happy little boy.

Up until a few months ago, we have said that Logan was our easy child since day one. Now don't get me wrong, Logan is still a terrific kid but he is just at that age. The age where he doesn't want to sit still when we go out to dinner. The age where he can't quite communicate everything he wants to us and he gets frustrated. The age where he climbs out of his pack-and-play at daycare during nap time-over and over. It's a challenging age but watching him continue to grow and learn new things makes it all so worth it. You should see his face when it happens, it lights up like a light bulb. Truly spectacular. 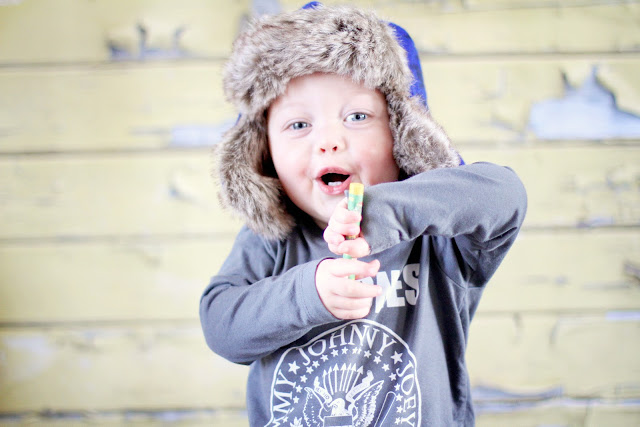 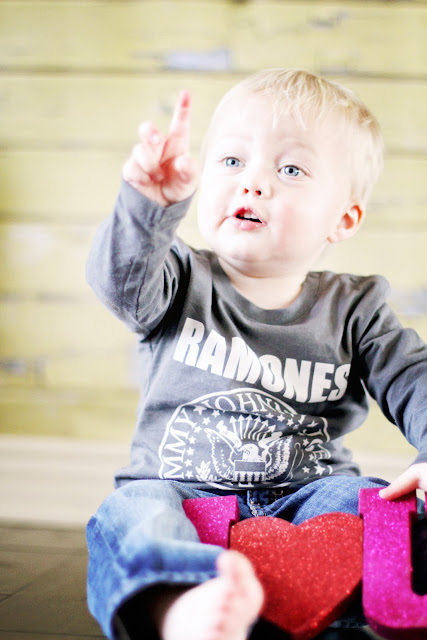 The past 20 months have been the best months of our lives. Bringing Logan into our family. Giving Kaden a sibling, a little brother. He completed us. He's the sugar on top & boy is he sweet. 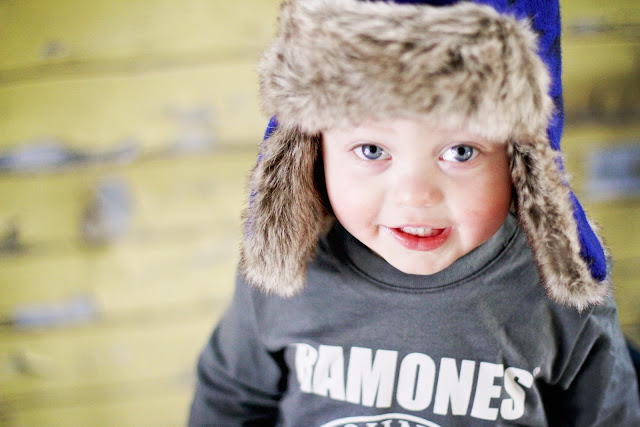 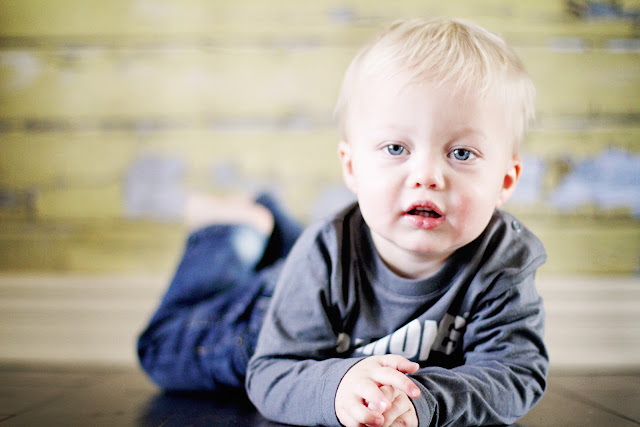 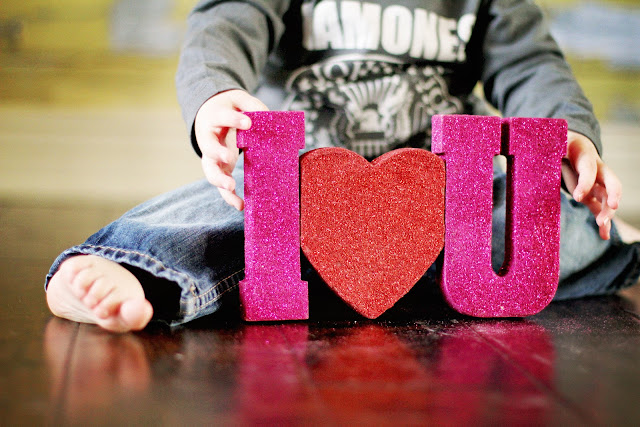 Its hard to believe that in just a few short months he will be two. TWO. Can't even believe I am saying those words-looks like its time to start planning a birthday.

But you wanna know what's even harder to believe--that when Kaden was 20 months, I was 39 weeks, 1 day pregnant and headed to the hospital to meet this sweet little guy we now call Logan. Kaden didn't know what was going on, he was just a baby himself but little did he know, he would have a little mini-me following his every move and looking up in awe at him. He would forever be someone's Superhero.

Sometimes being a BROTHER is better than being a SUPERHERO.