Is this guy's favorite word. 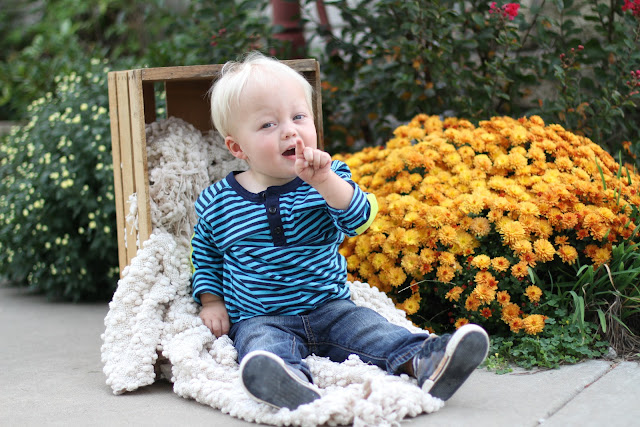 He has a number of words that he says and a few more that we at least know what he is trying to say but none pack a punch like NO.

I don't really remember Kaden enjoying saying the word "no" as much as Logan does. Its a "No" to putting his toothbrush up. Its a NO to sharing his food with his mommy. Its a NO to wanting to change his clothes. No. No. No. But he is so darn cute when he says it that you can't help but just smile at the kid and grab him and give him a great big hug!

Oh and Mr. Logan turned 17 months old just a few days ago. When Kaden was Logan's age he was moving into a big boy bed and I can't even begin to think about moving my baby into a big boy bed so refuse to do it. Next topic please.

Speaking of birthdays. Did you know Kaden turned 3 at the end of August in St. Maarten? Well he did and a few weeks ago I realized that I had not heard from our pediatricians office about his 3 year check up. I could have sworn that I set up his appointment and low and behold I did. We just missed it-pulled a no show. I guess the appointment was on the 4th of September and they called while we were in St. Maarten because the 3rd was a holiday--message not received. I apologized and they got me in the next day. Although he didn't have to get any shots, he stilled rocked the appointment. He stepped up on the scale like the big boy he is and weighed in at 34 big boy pounds and topped the growth chart at 40 inches! Still right on track to hit the 6 ft mark. When the doctor came in he jumped up on my lap and he answered all her questions & she answered mine. We had a very healthy 3 year old boy on our hands. And the one thing that amazes me more than how big he is, how smart he is becoming.

Such sweet boys we have. I will miss their hugs and their kisses over the next few days. 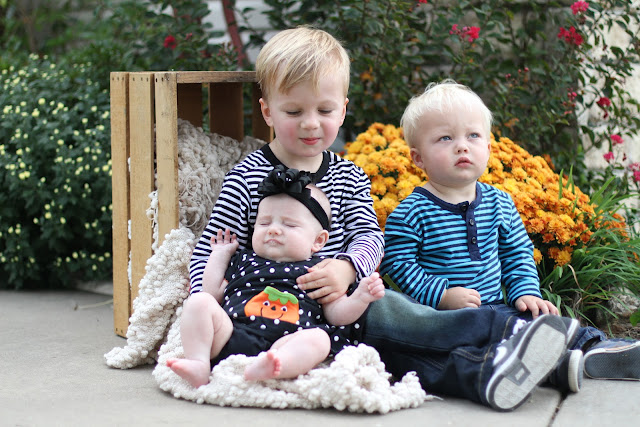