Friday night was just one of those nights. Everyone agreed to go along with my idea--although I am pretty sure everyone was just doing it to appease me--none the less, I appreciated it. I thought it would be great fun if we grabbed food to go and went to the park to have a picnic and let the kids run and play. 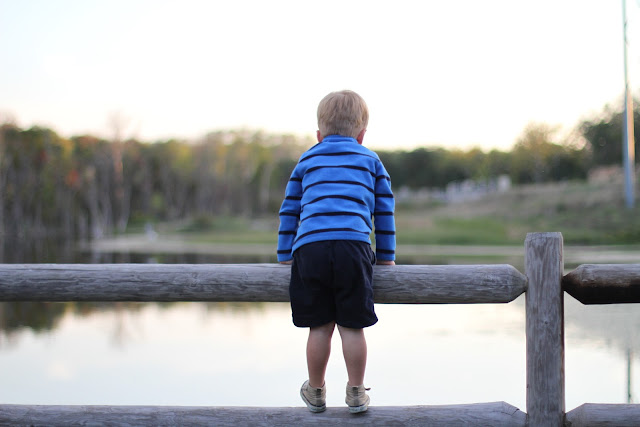 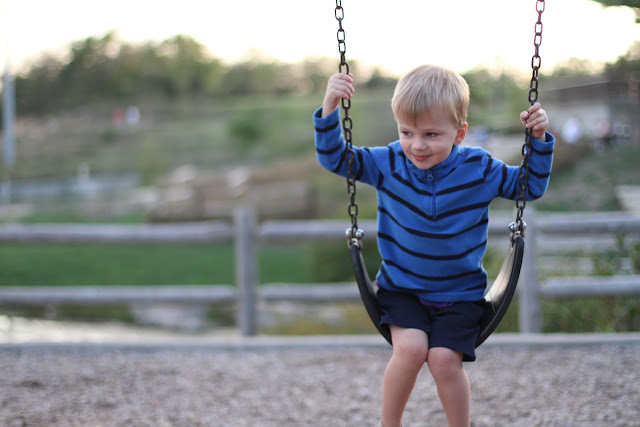 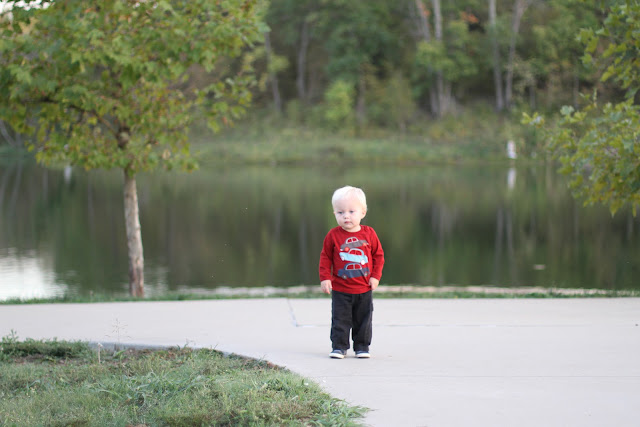 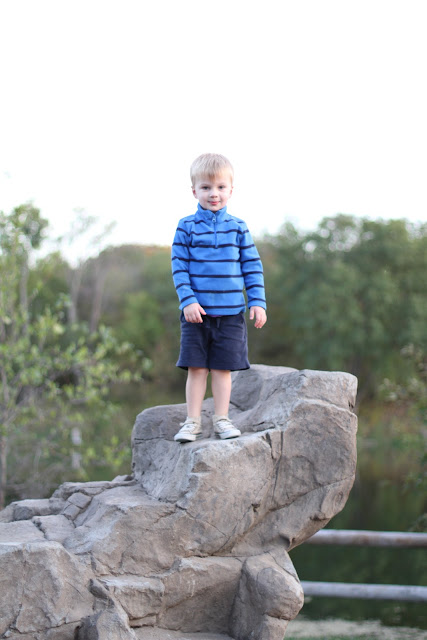 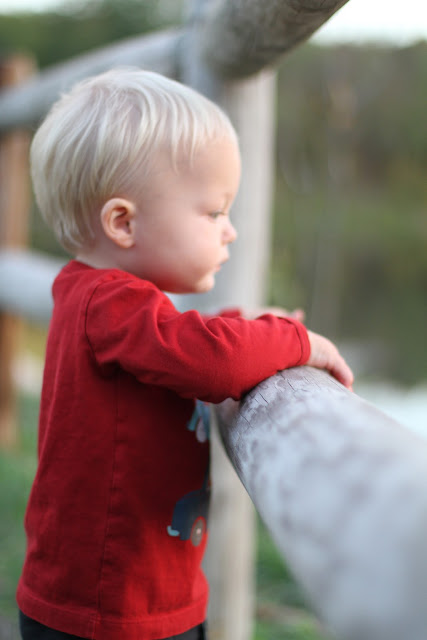 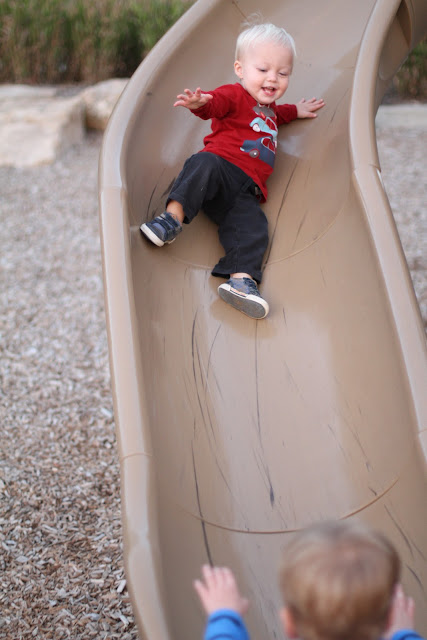 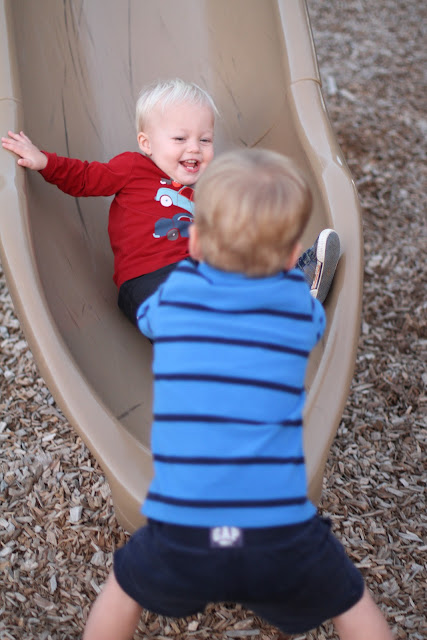 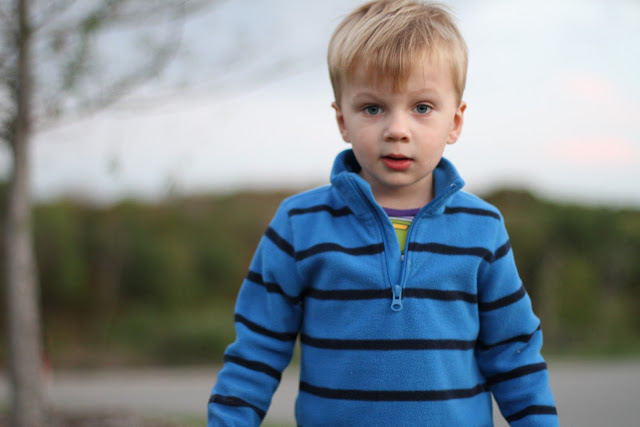 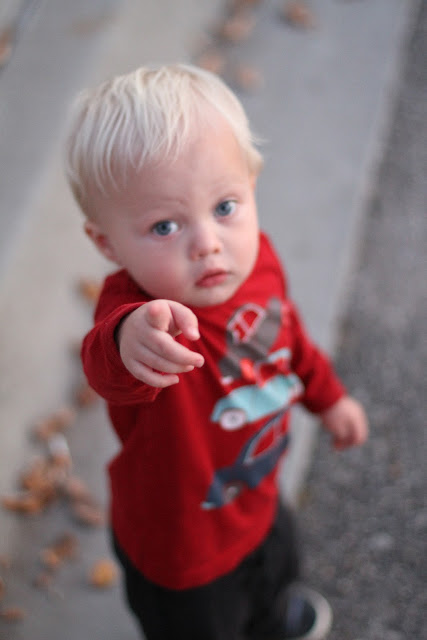 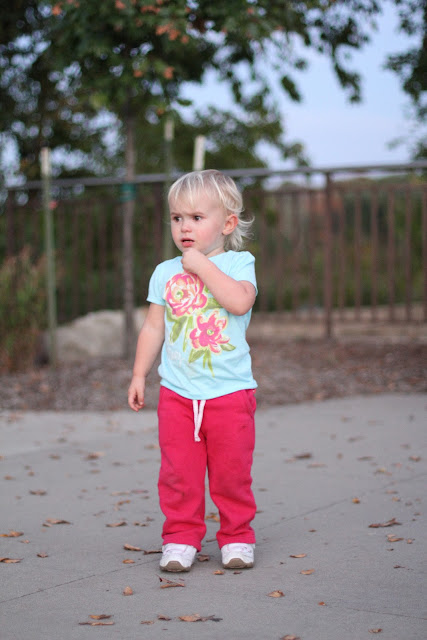 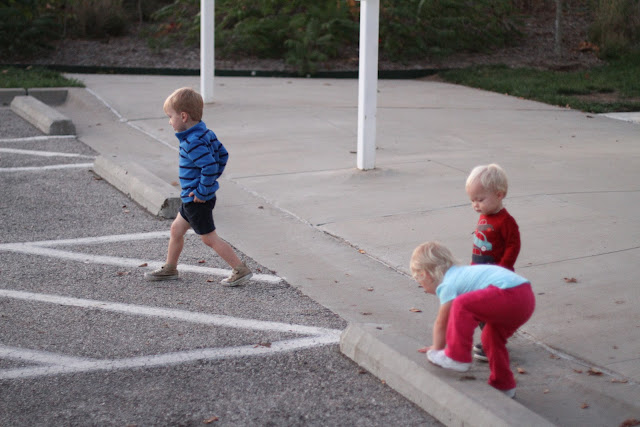 But pictures can be deceiving. You see we spent the entire night waiting on an unwanted guest. Roadside assistance. Why you ask? I locked our keys in the car. With my purse. With our phones. With our food. With our drinks. All we had was my camera and the kids.

I looked at Justin. He looked at me. We both looked at Scott and Korie. We all shook our heads and said, "Did that just happen?". Why yes, it did.

But hey, we weren't far from our house since we had decided to check out a new park/lake that we had heard so much about--Scott could just run Justin home and get the other set of keys, right? Wrong.

Those said keys were in the Camry at home. Surely the Camry key was at the house, no big deal. Wrong again.

That said set of Camry keys were in the Suburban. With the Suburban keys that were in my purse. Well we have a valet key for the Camry-it had to be at the house. Wrong yet again.

It too resided in the Camry and it was at this point that we just had to laugh. We were going to have to break into one car or the other so why not the Suburban right then and there. We thought there was a little luck on our side when a cop was sitting at the park entrance. Justin informed me that I needed to get my boots a walkin' and so I grabbed Kaden and took him with me. What cop could say no to a cute kid like Kaden, especially when he says, "My Uncle Zack is a cop too." And he couldn't. He said he would try and help, even though they're not suppose to.

15 minutes later and his tools weren't cutting it. His brand new inflatable door jam wouldn't hold air. So we called for back up but not on our phone because those said phones were in the car. We called on our agents phone-thank goodness we have such an awesome agent! I mean who else would have had their agent with them? One pretty short call later and roadside assistance was on their way. It was 7:40 when they arrived. 7:45 when we got the car opened and found my keys. In my purse.

By 8 o'clock we were at home eating our luke warm Okie Joes and putting the boys to bed shortly after. I think Kaden had already figured out that we had a rough evening so as he sat there on the couch with Justin and I, he announced that he was going to bed. Justin and I puzzlingly looked at each other and watched as he marched up the stairs. I thought it was to good to be true so I followed, he soon realized that our light--his night light-- wasn't on and got up, turned it on and then jumped back in bed.

Guess there is a first time for everything. Just didn't think so many of them would happen in one night. And what a night it was. Sadly, not sure I will be getting to recommend what we do next time...

Thanks Scott and Korie for sticking it out with us. You totally could have left and you didn't. Thanks kiddos, all four of you, for being as good as you were for not having any food or drinks the entire time we were there. Yes, it was one heck of a night but looking bad, the kids had fun. I just wish I could have chatted more with my bestie that I haven't seen in over a week.
Posted by Kayla South at 9:51 PM