Not My Brightest Moment...

We got a lot accomplished this weekend. Okay, so Justin got a lot accomplished this weekend. He basically did all the laundry and all the grocery shopping. I did venture out to Target to pick up some food for Logan but like usually left with more than what I needed. --A side note, our Target is getting a full grocery and it is coming in March. I loved our Target but now I am going to love it more!!--

As I was strolling in and out of the isles, trying to figure out where things had been moved to during the remodel I ran across a few items that were marked down. And one particular item just happened to catch my eye long enough that I went ahead and tossed it into my cart. Buying the item wasn't where I went wrong. It was how I tried putting it together.

After I got home and Kaden woke up from his nap we headed outside to play. I was so excited to show him what I had gotten him but all he was interested in was his bike. Finally he came over to help me hold a few things in place while I tried putting the finishing touches on it. Then Justin walked out and shook his head at me and said, "Who puts a teepee up outside in this kind of wind?" But I was determined and by golly I bought this darn teepee so that Kaden could play in it! After about 30 minutes of battling the wind, I gave up and went to the garage. It went up in a matter of minutes and I rushed out to show Kaden. He didn't give a rats behind about the thing and continued to play on the bike he's had for months now. Finally after we moved the teepee back inside he showed some interest and made up for my battles with the wind. But really, who does put a teepee up outside with the amount of wind we had today? It's not a kite!! Sometimes I even shock myself! 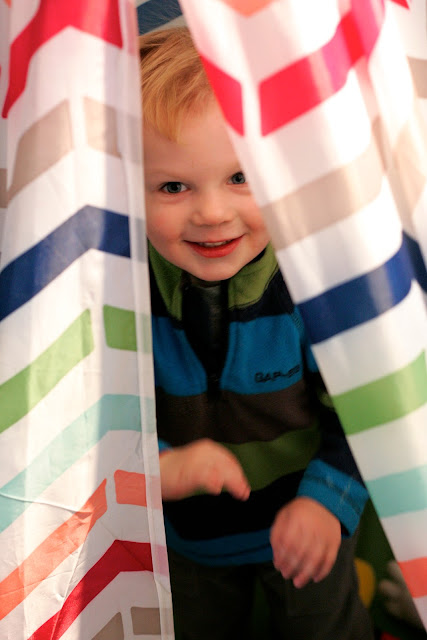 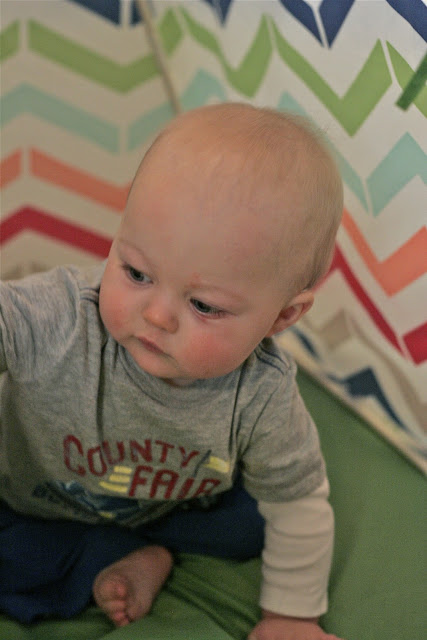 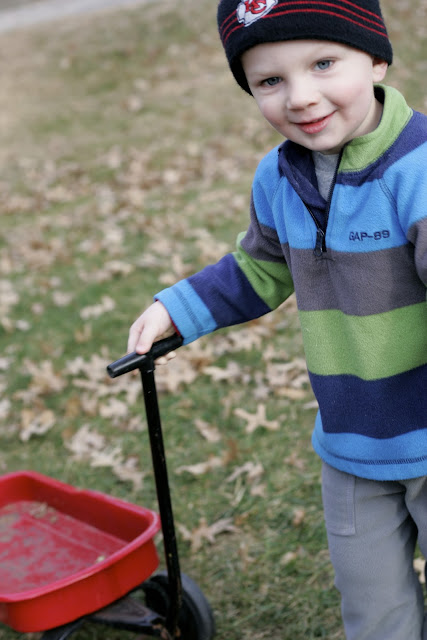 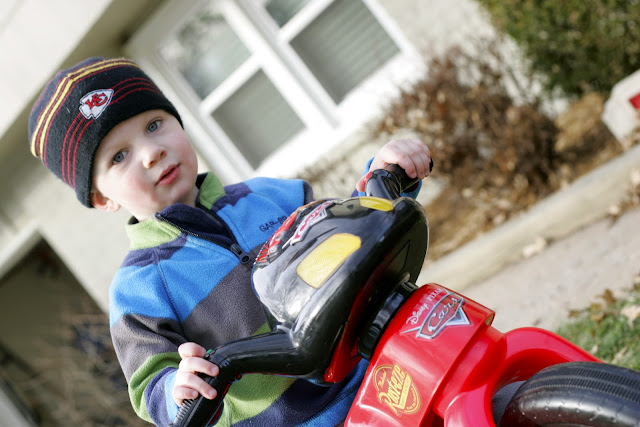 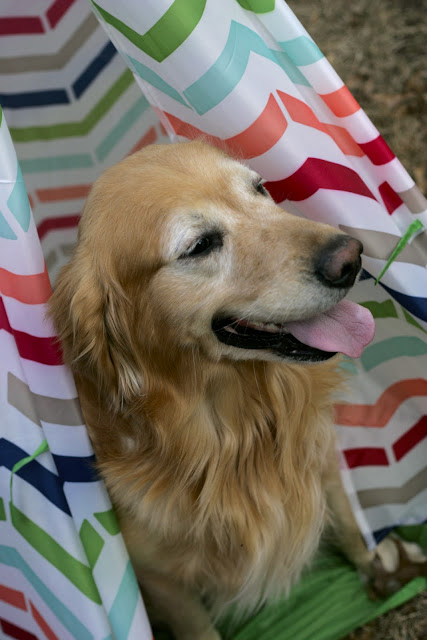