I am probably going to regret saying this but then again it isn't like he is doing it on a consistent basis so what do I really have to jinx? Logan has been sleeping through the night every other night for this past week. Last night was the first night we actually went two nights in a row. Its a start in the right direction but it isn't like I am getting more sleep. Heck, I bet I am getting less sleep now. I still wake up at 1:30 or 2:00 in the morning waiting for him to wake up and need me. When he doesn't wake up I end up checking on him every hour, just waiting. I guess I should be happy that we are on the right track and that it will only be a matter of time before I too start sleeping all through the night. To be honest though, I am a little sad. This is my baby and I won't lie I have enjoyed haven't minded getting up with him once a night for the past 3 months. This is my baby and Justin and I aren't sure if we will have another. The possibility is there but we just don't know what the future will hold and so yes, I am a little down in the dumps when it comes to him sleeping through the night but I'll get over it. 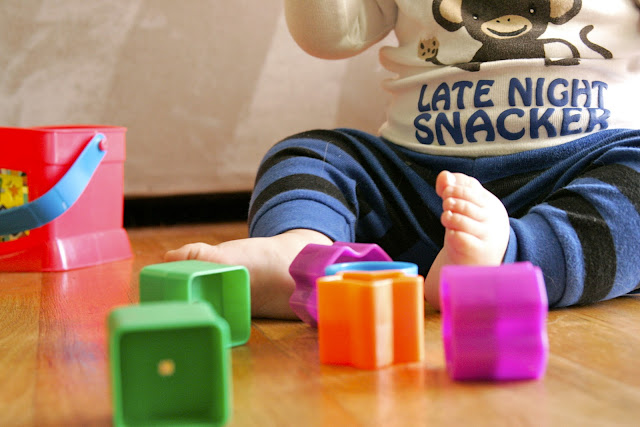 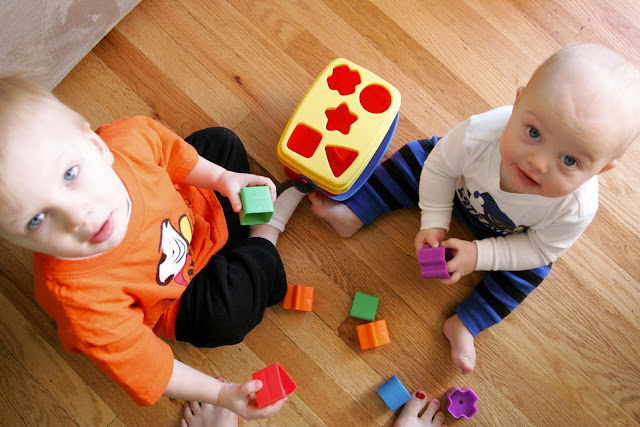 Today marked Kaden's last soccer practice. Justin decided to take him while I stayed home with Logan and got him down for his morning nap. Kaden came busting through the door wired. Daddy said he spent the first 10 minutes running around but then he pulled it together, focused and did really well with the wall kicks and little kicks. And in honor of his last day we decided to do a little mini photo shoot. Okay, so I really wanted to play around with my new camera and since it wasn't too cold we headed outside for a quick 15 minutes. Finally. I. Got. A. Picture. Of. Both. Boys. 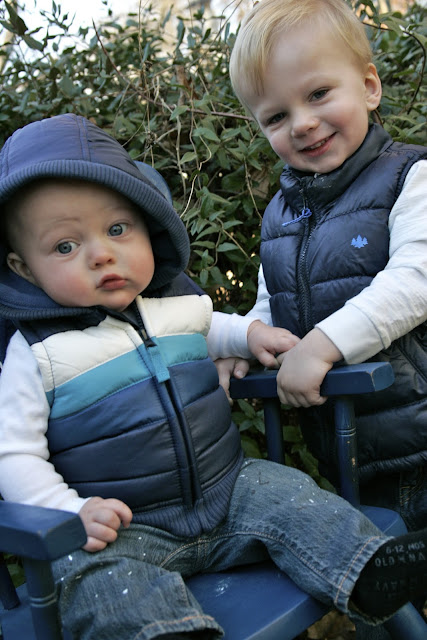 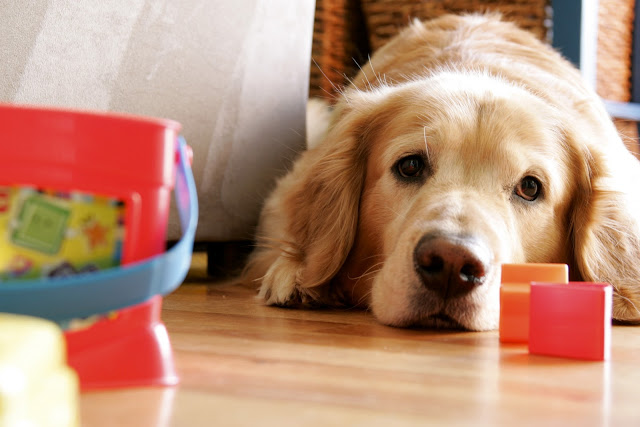 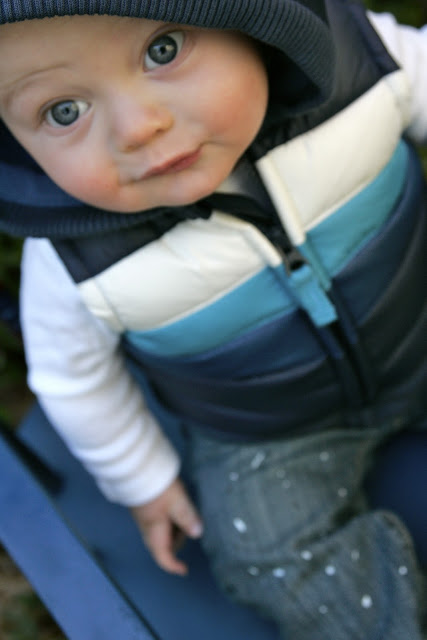 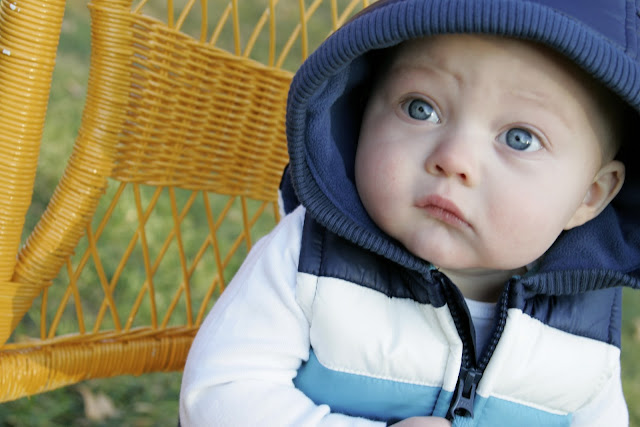 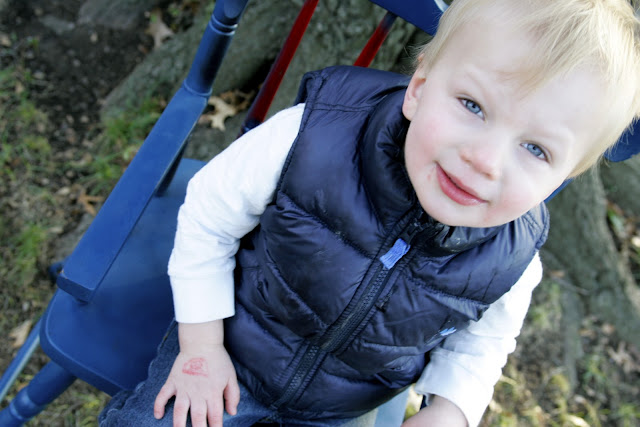 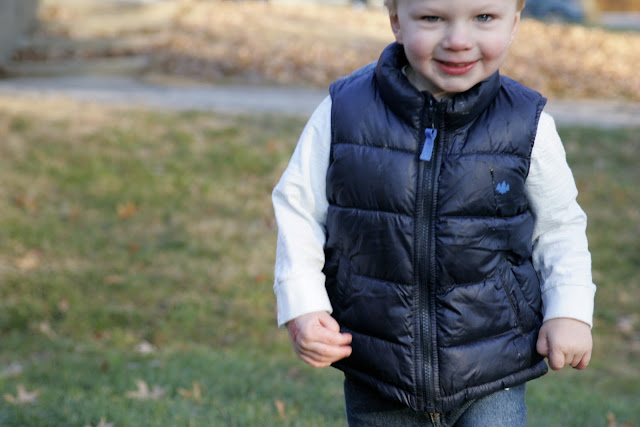