For multiple reasons to. This guy turned SEVEN. MONTHS. OLD. 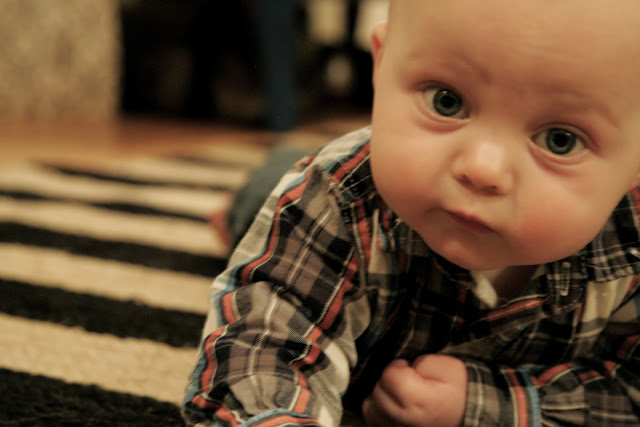 I know, right. How is that even possible? But it is and that can only mean one thing. Five short months until his first birthday and although I don't want to wish these next 5 months away. I  can't wait to see it all come together and even more, I can't wait to start planning. Like tomorrow.
It seems like a lot has happened this last month with Logan. He has learned to army crawl and has taken a few "real" crawls but figures out quickly that it is easier and faster to do it army style. He got his first tooth, the BLC tooth. (Bottom Left Center for those non-acronymers) Logan has also started sitting up on his own. Within the last few days he has been pushing himself from his belly to a sitting position. What makes it more special is that I think I got to see it the very first time! With Kaden I walked in to get him out of bed one morning and there he was sitting up in his crib. For a number of weeks I thought Justin was playing a sick joke on me because he would never do it around us, just in the mornings, in his crib. Bonus points to Logan. 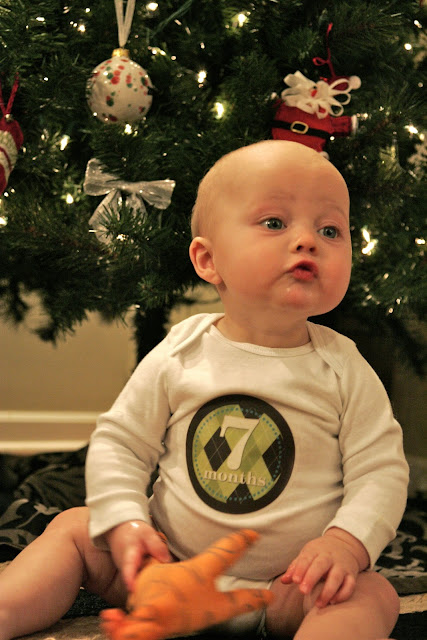 Logan has also become quite the talker. He loves to gab and frankly, I could sit there all day long and listen to it. He is also very ticklish. I think he takes after his mommy here. You can kiss his neck and cheeks and he just laughs and laughs but not just any laughs, big belly laughs. The contagious ones too. I wish I could bottle those laughs up and save them for when he is too cool for his mommy to kiss his cheeks!
Kaden. The best word to describe him would be character. He is at such a fun age. He has all these little mannerisms that just get cuter and cuter each day. He has this little shimmy he does when he gets super excited and he loves busting moves to music. He is learning new words and phrases daily and although we go for a speech evaluation tomorrow at Children's Mercy we are making leaps and bounds and hopefully that will be proven tomorrow. Keep you posted. 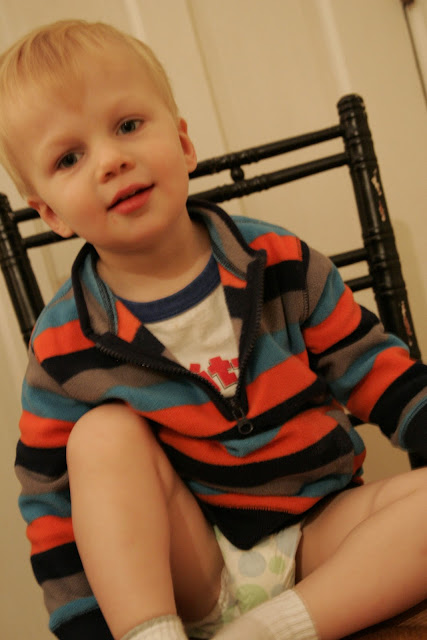 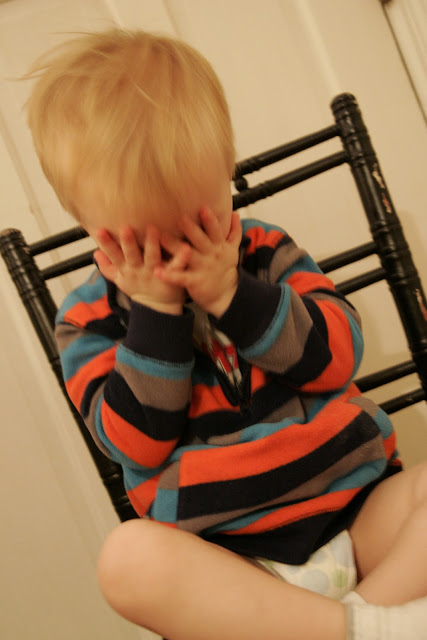 And for the last exciting news of the day. I got a NEW camera. I have been hunting for one for some time now and today I did it. The best part. It was the dream camera that I never thought I would be able to have but a Craigslister was practically giving it away. I was skeptical, especially since it was off of Craigslist but after talking with the individual and exchanging a number of emails it sounded legit. I took my wonderful SIL with me today (never go on a craigslist buy on your own) and met him at the school where he teaches. It really couldn't have been better. He was super nice and helpful and the camera had been used for only 800 shots-which I can easily take in one weekend! I took these pictures with it tonight but it is a BEAST and there is so much to learn so my old trusty Rebel will be my go to until I figure it out but that doesn't change how EXCITED and giddy I am. I also need to give a big thank you to my husband for he was the one telling me to go for it. It means the world to me that he supports me in all aspects of life. 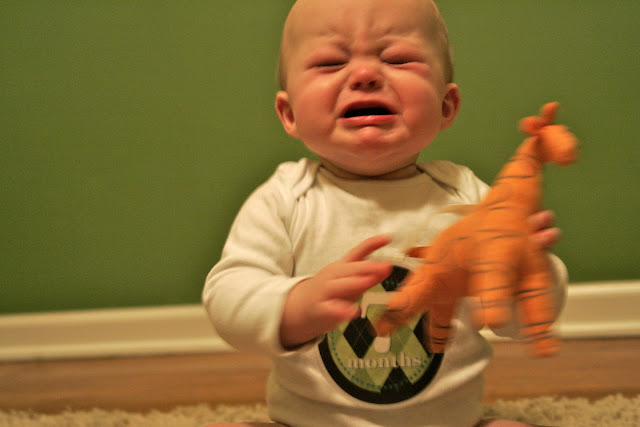 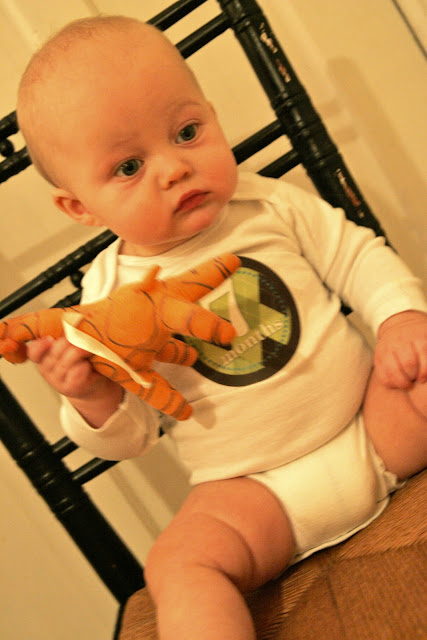