Time to Play at Chick-fil-A!

Tonight Daddy started his golf league which meant that Kaden and I had a date night. We called Tiffany and Sophie to see if they wanted to join us for a little grub at Chick-fil-A and then for some playtime in hopes of wearing Monkey out. They were in and away we went. Sophie wasn't completely into the date-as you can see from the picture- but as soon as Kaden started putting on his moves, she started turning around. Kaden = Prince Charming! Not only did we have a great time at Chick-fil-A with Tiffany and Sophie, Kaden ate his chicken!! Check that-he gobbled up his chicken and this is such a shocker-Kaden hardly ever eats chicken, I guess it he prefers only the best. 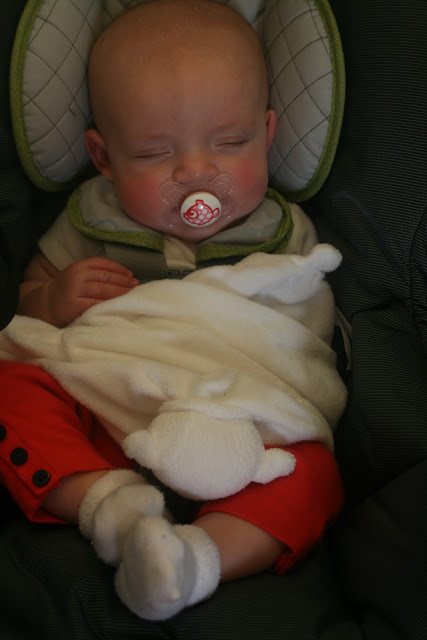 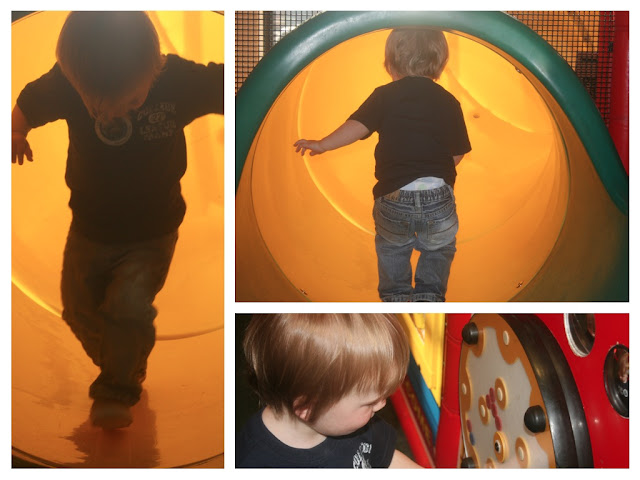 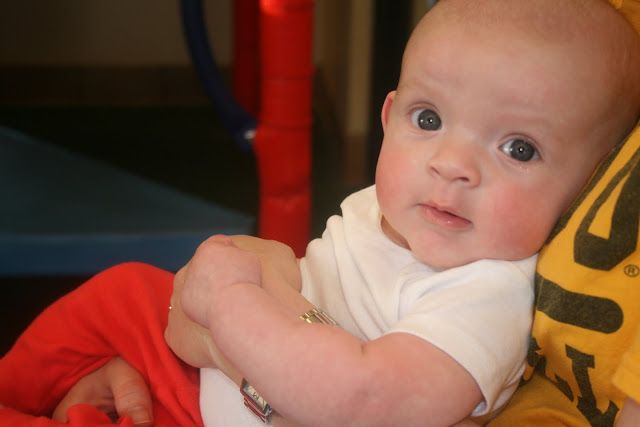