Bad To The Bone

Kaden would have fit right in with any biker today. After feeding himself and spilling peach juice all over his shirt, I just took it off and let him run wild. He found Daddy's West Coast Chopper stocking hat and proceeded to wear it everywhere he went for the night. He colored, he rode his 4 wheeler, tried feeding a marker to his baby, and even worked on his puzzle skills!

In other big news, Kaden turned 18 months old today and on Thursday we are headed to the doctors to get his checkup. Mommy has been a little worried when it comes to him talking and using his words since he doesn't seem to say too many but he fully understands everything we say so hopefully it isn't anything to worry about. I have been told that boys take a little longer to talk and if they were very active and walked early, then it could be even a little while longer so hopefully that is the case with Kaden, but I guess we will see on Thursday. Hard to believe that in just a few short months, Kaden will be a big brother and although he will always be my baby, he won't be my only baby! To ensure that we are documenting everything we can, we are headed to get pictures taken on Saturday. We have been working on "hugging and kissing" Logan and I am just keeping my fingers crossed that we can get one cute picture!

This past 18 months have been like no other. We have had our trials and triumphs but certainly wouldn't change anything for the world. He has brought so much joy into our lives and we are blessed to have such an energetic and healthy little man and what a big brother he will make.

Here are a few pictures of Monkey on his 18 month birthday!! 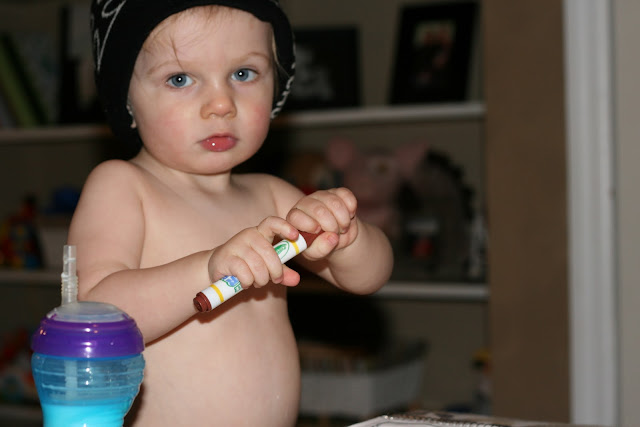 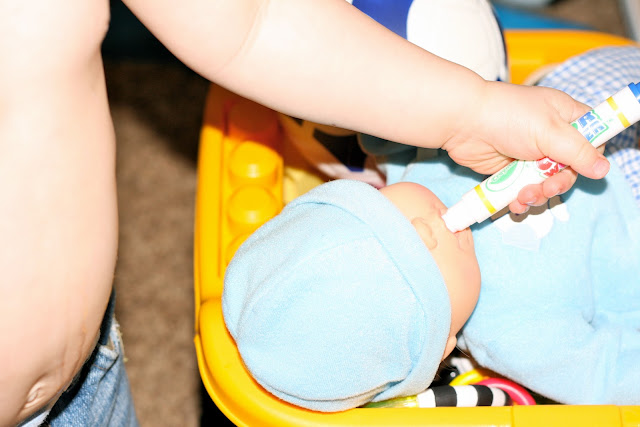 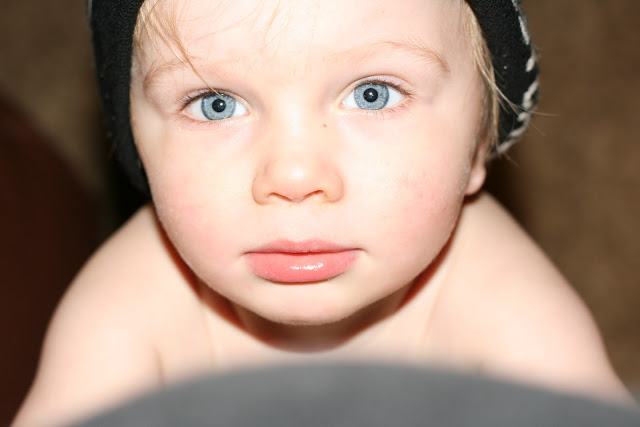 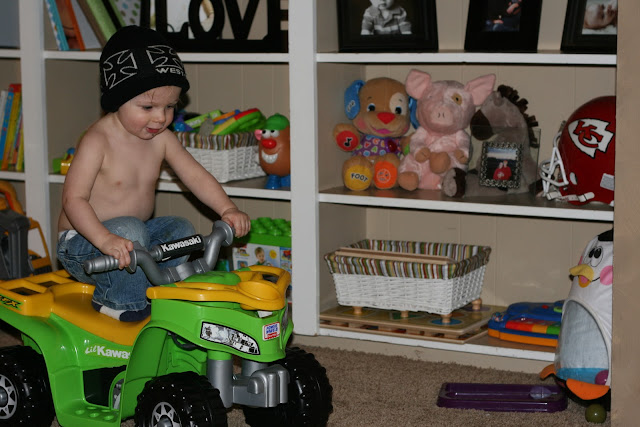 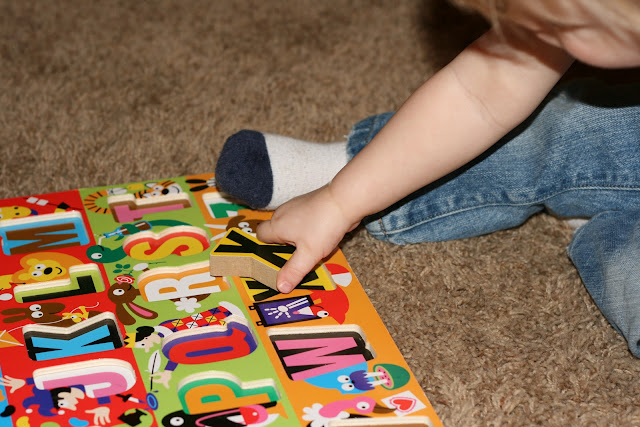