The past couple of years have held some very big milestones for Justin and I. 2007 we got engaged. 2008 we got married. 2009 we had Kaden. 2010 we took a break and just lived. I guess a break would be an understatement because Twenty Ten was probably one of the most rewarding years we have had.

We started the year off with a 4 month old... 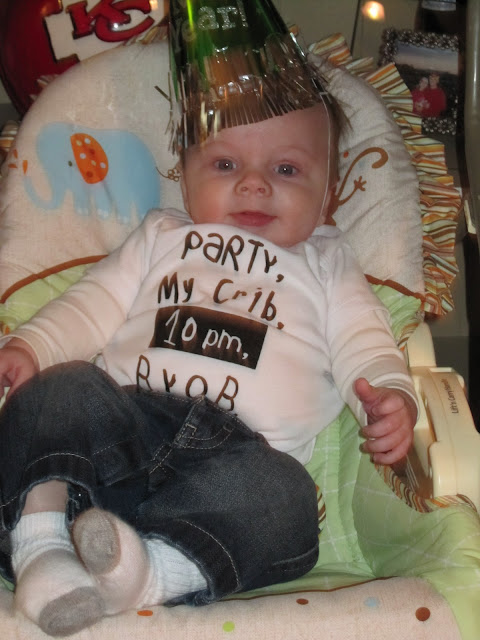 Kaden was just learning to roll over and had just received his first taste of solid food-rice cereal. Sitting up, crawling, walking, table food, whole milk, sippie cups-were just dreams. Dreams that I never thought would arrive but before you knew it, Kaden had mastered sitting and was on to the next thing. Thank goodness for blogs, pictures, and videos because if not for these things, I would have a hard time believing just how much Kaden has learned and grown over the last year. Who knows what 2011 will bring to the table for us but I know it will be filled with just as many milestones and memories as this past year was but before we dive right in to Twenty Eleven, 2010 deserves a proper farewell and a quick recap of a few of the best moments.

And just like we started 2010, we ended it with a bubbly 16 month old. We can't wait to watch him take on his new role as big brother in Twenty Eleven. 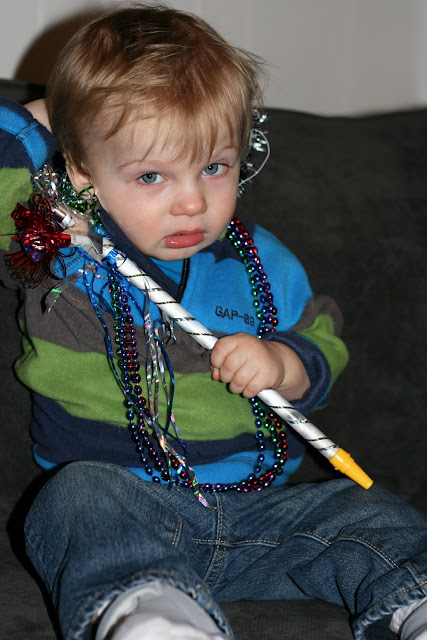 They become mobile and it becomes so hard to get a good picture!!
Posted by Kayla South at 8:45 PM